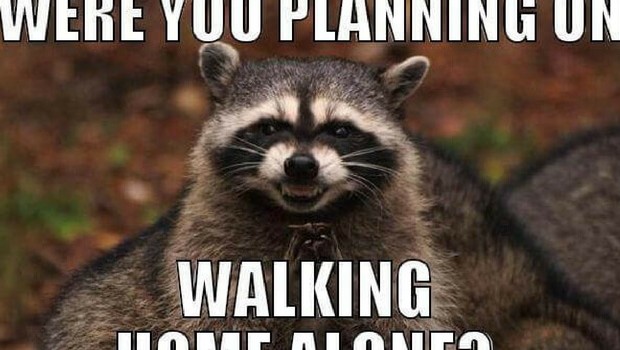 You know the famous evil plotting raccoon that makes you cringe a little just by looking at that picture of him? Yes, that one with those creepy little paws and bad-omen grin. Well, he is one hell of a character and his memes are a pleasure to look at… if you’re a fan of the morbid, dark side of humor. Some of them are even cute… if you’re very optimistic and always see the good in people.

All in all, the evil plotting raccoon looks like he’s up to no good in all his memes. A talented graphic artist could make him the center character of an animated movie in which the raccoon is the evil, cute, but ultimately evil boss that you can hardly defeat.

Well, speaking of movies, he does look a little bit like Rocket from “Guardians of the galaxy”. That means he is evil, but also pure at heart, at the utmost center of his heart. Who knows? You just have to scroll down for these insane raccoon memes and decide for yourself what kind of an animal he is. Happy scrolling!

1. Just because you want him to feel a little adrenaline rush 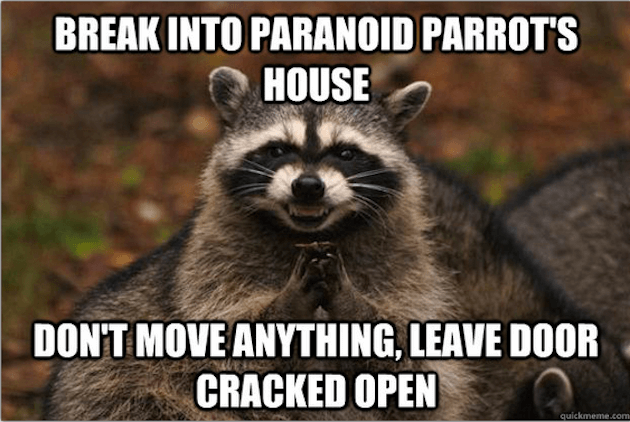 2. Because you want him to feel better. Sure, the evil plotting raccoon has other plans 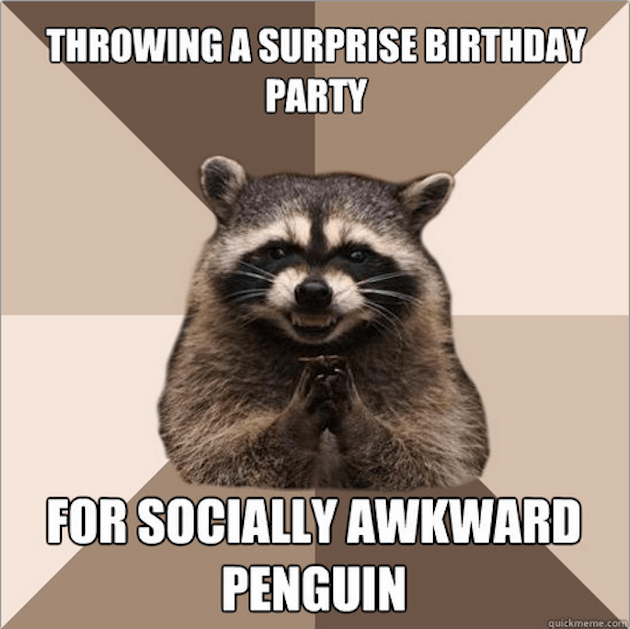 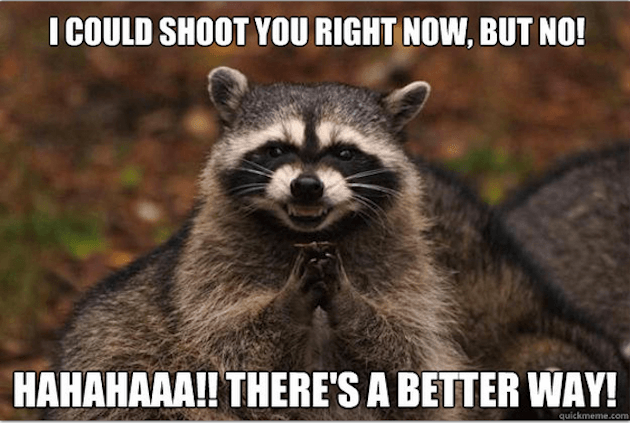 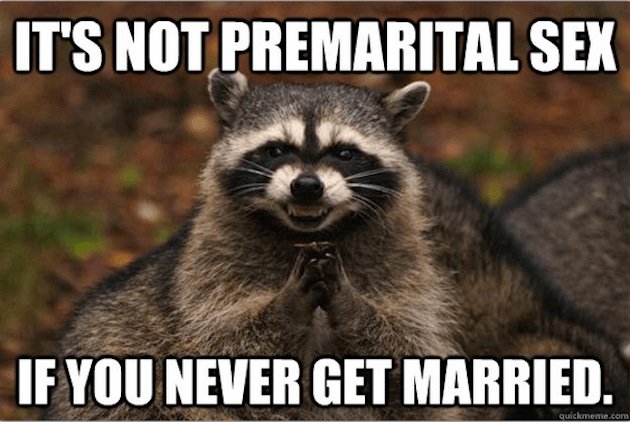 5. It never gets old 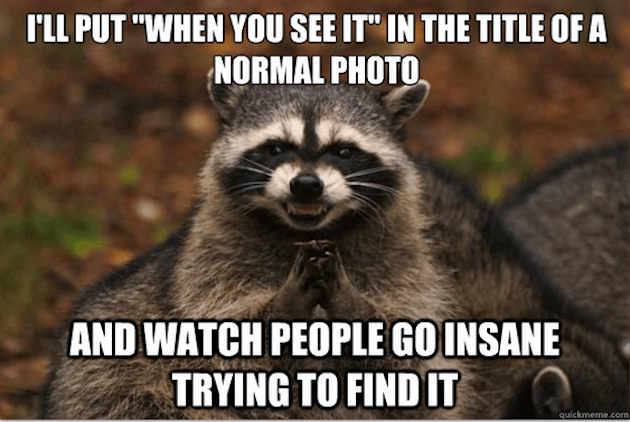 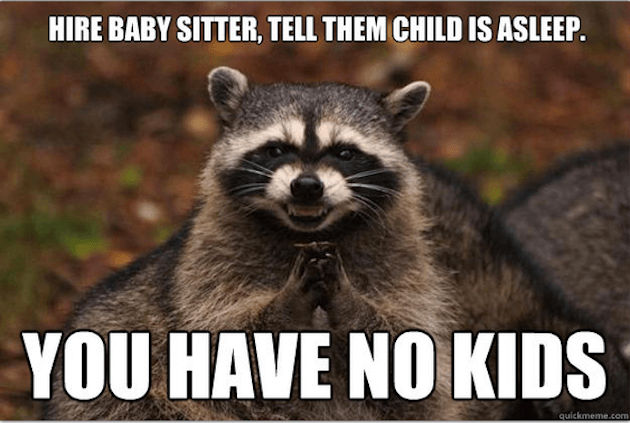 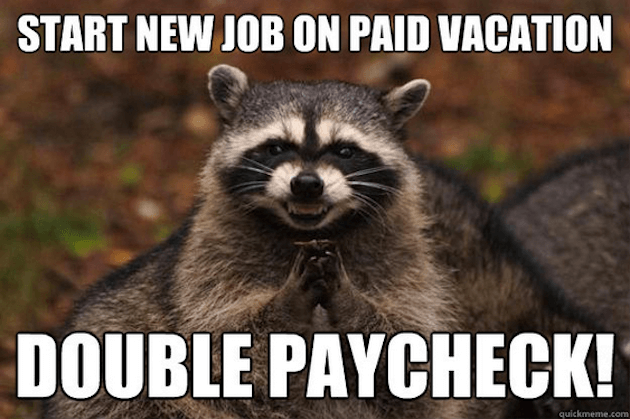 8. When you’re concerned about your roommate’s pornography addiction 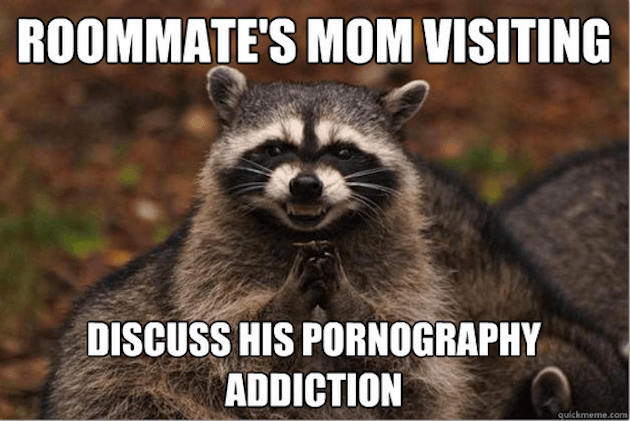 9. A nice first opinion will go a long way 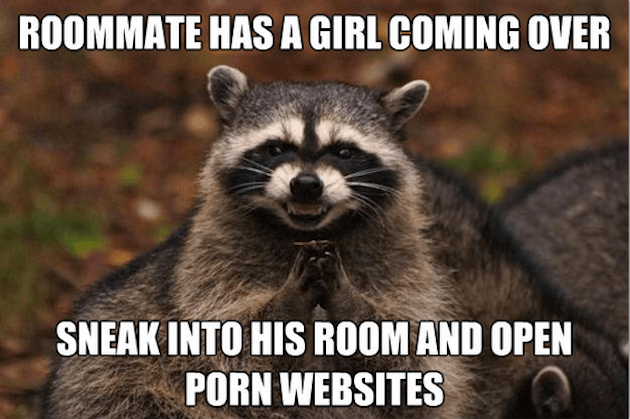 10. The plan is perfectly evil 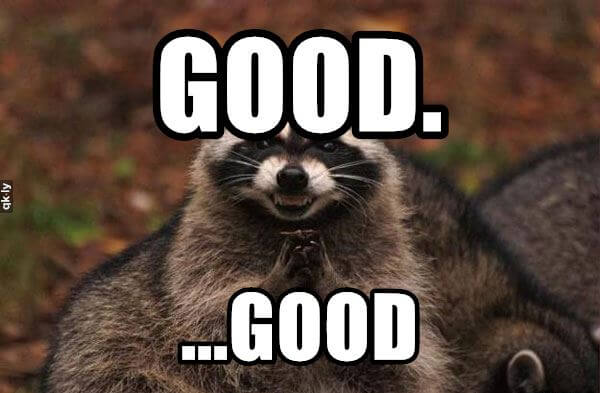 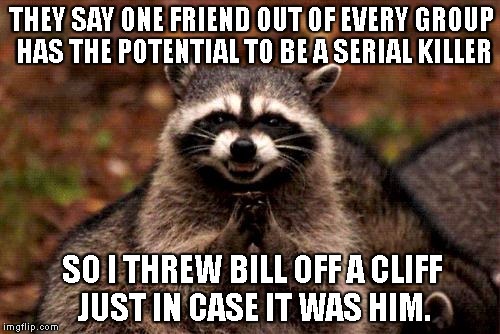 12. Because I can be good at heart, also 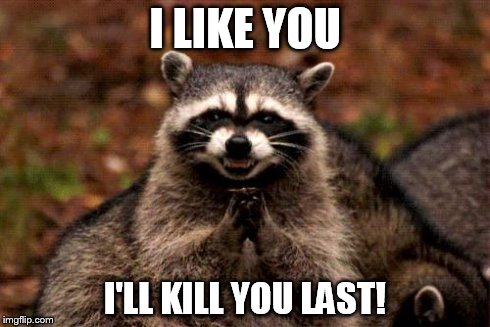 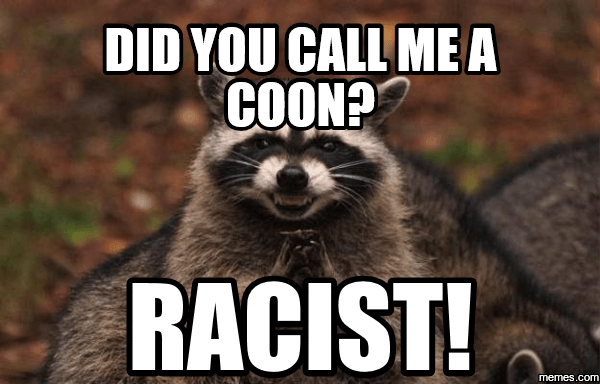 14.Planning to do some evil deeds over the weekend, of course! 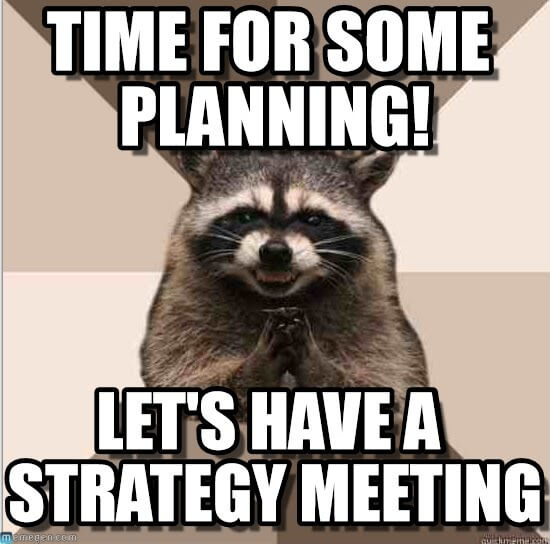 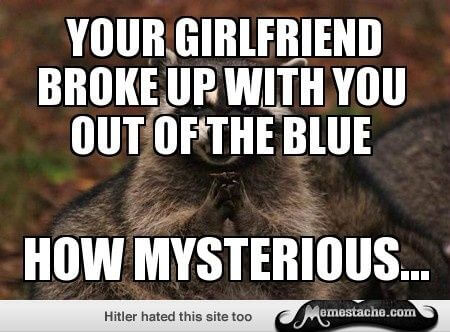 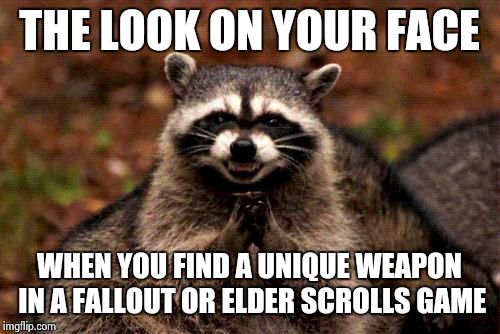 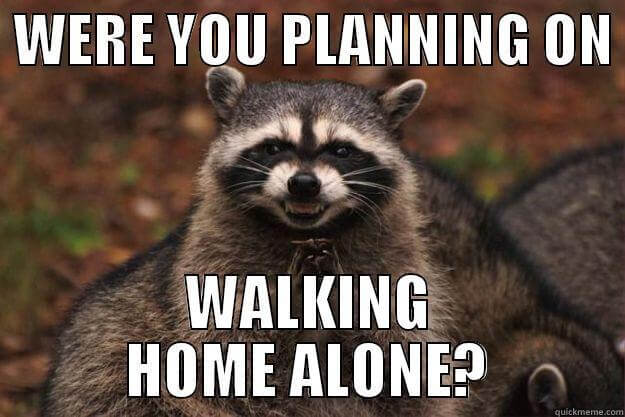 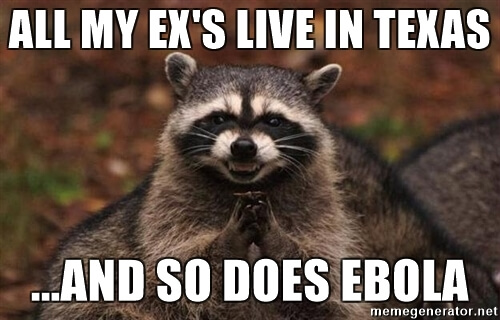