King of the Hill is an American, animated sitcom centered on a middle-class Methodist family that lives in a fictional suburban town from Texas. The King of the Hill memes came shortly after. But the Hills were brought to life by Mike Judge in who was inspired by his own experience of growing up in the suburban Texas. The series was named as the top 100 best TV shows from 1983-2008. In 2008, a Facebook fan page was created and generated more than 190,000 likes. A second Facebook page gained around 1.2 million likes as of October 2013. In 2010, the first tumblr single topic was created.

It looks like a successful show, but successful enough to get a meme of his own? Let’s see. The history of the King of the Hill memes is here with 18 pictures.

1. Yes, this guy has something with propane. He probably fell in love with propane, was meant to be propane lover 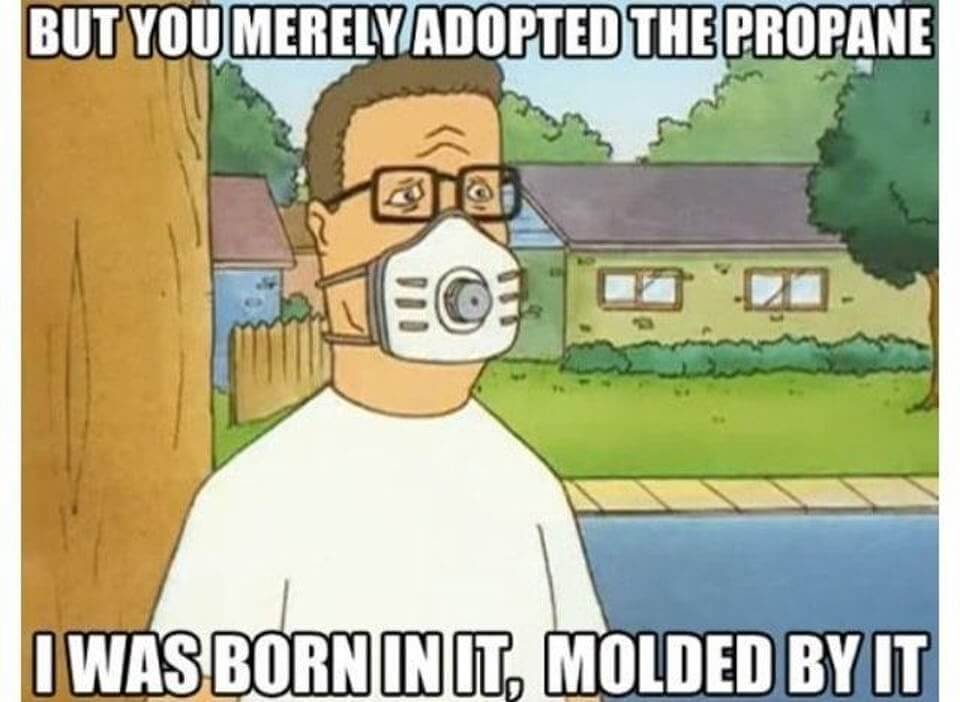 2. There’s nothing like the smell of fresh cut grass and propane. I love this King of the Hill meme. 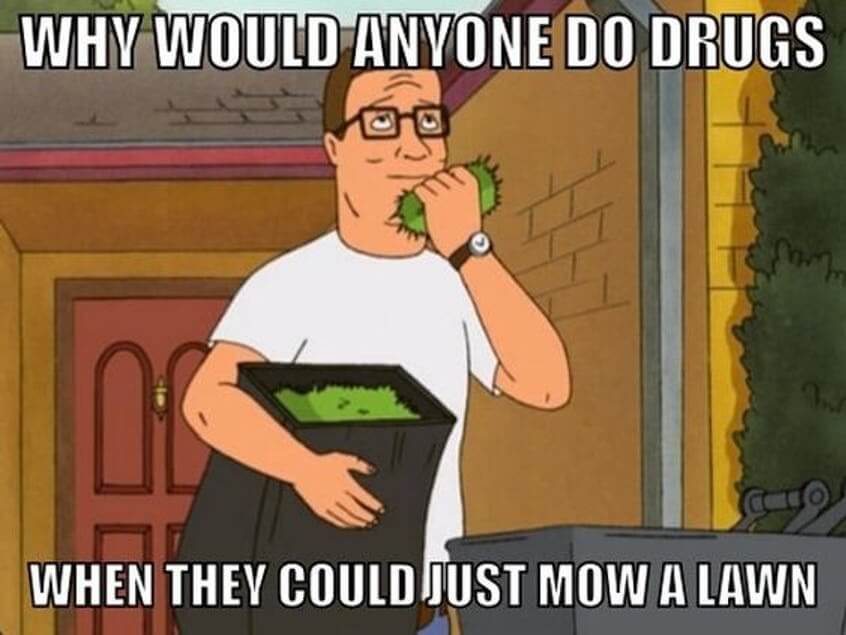 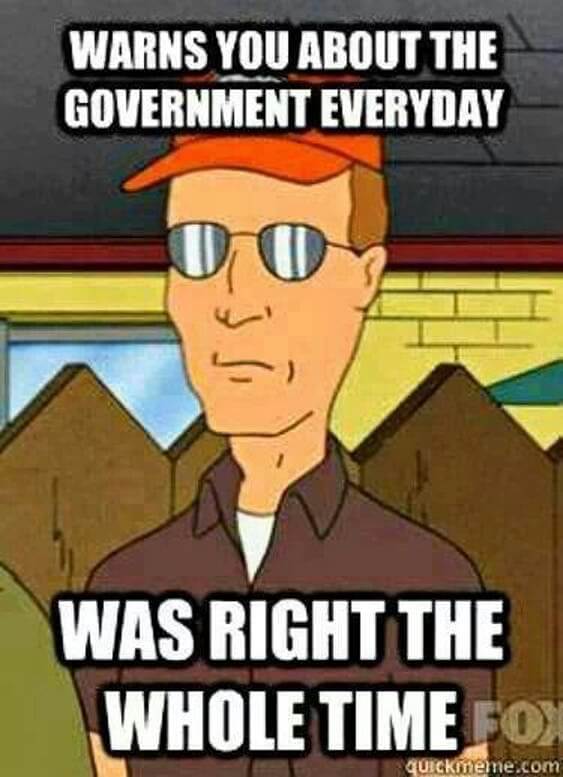 4. Dale tells us that there is a big cyborg behind the Internet who is gathering information about us and plans to enslave all of us. Dale is fun. Who wouldn’t love to have a Dale at parties? 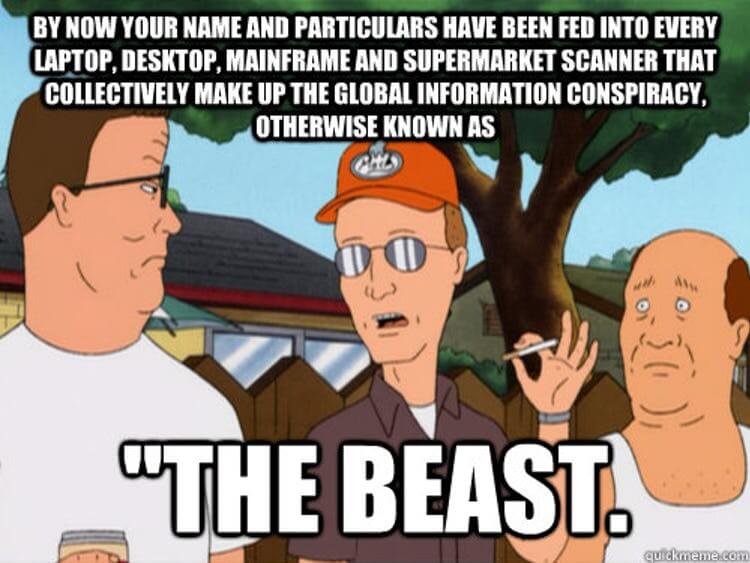 5. He is Dr. Leslie, just a vet, but nonetheless, we all have been through it. Googling our “strange symptoms” on the Internet and feeling like we’re going to die from a horrible disease. Could be nothing, could be cancer. Priceless 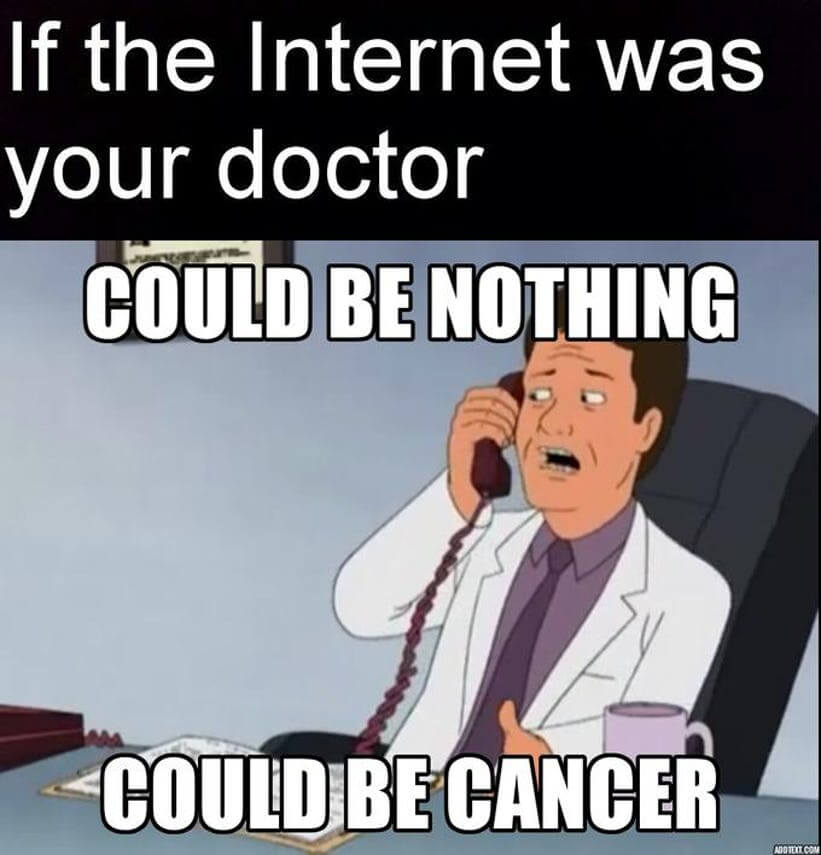 6. Yeah, we all ask ourselves these kind of questions from time to time… 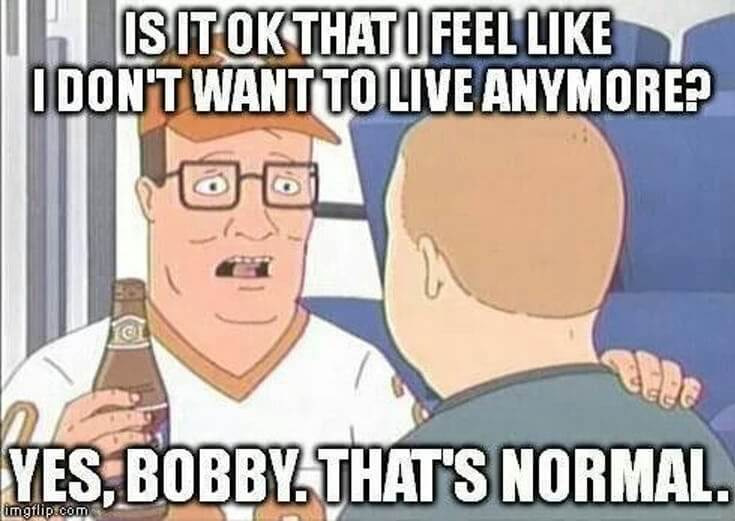 7. Say what? You speak fluent English, but get an F in English? Bobby, what happened to you? King of the Hill ladies and gents. 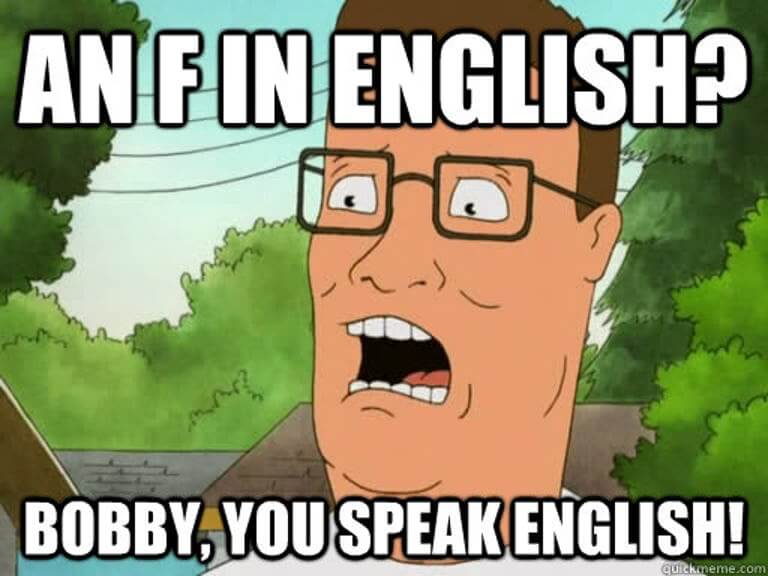 8. Christianity and rock n’roll might not get along too well 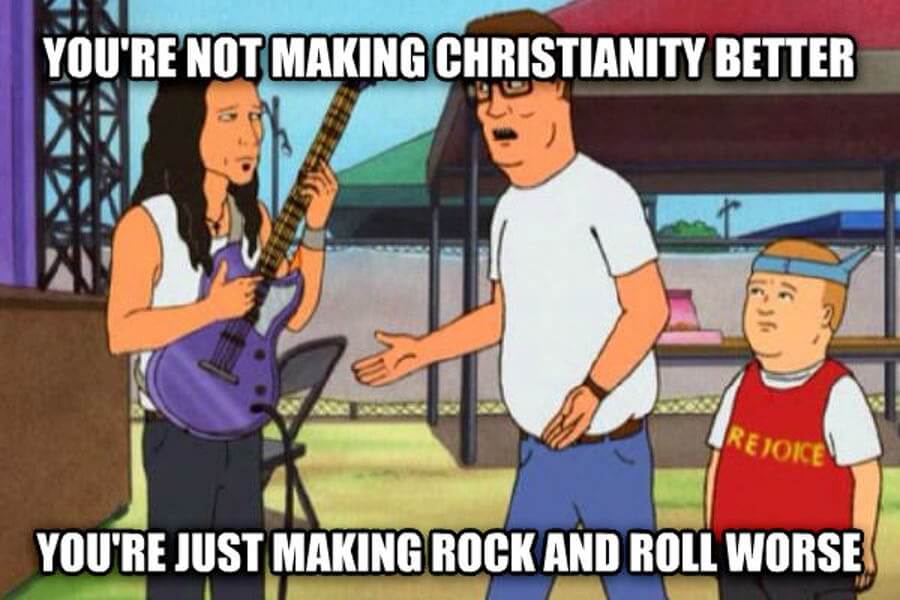 9. Netflix and I= complicated relationship. With you too? But looking at Bob’s face in the meme, I realize what a fool I am to get mad at technology which is not even aware of my anger 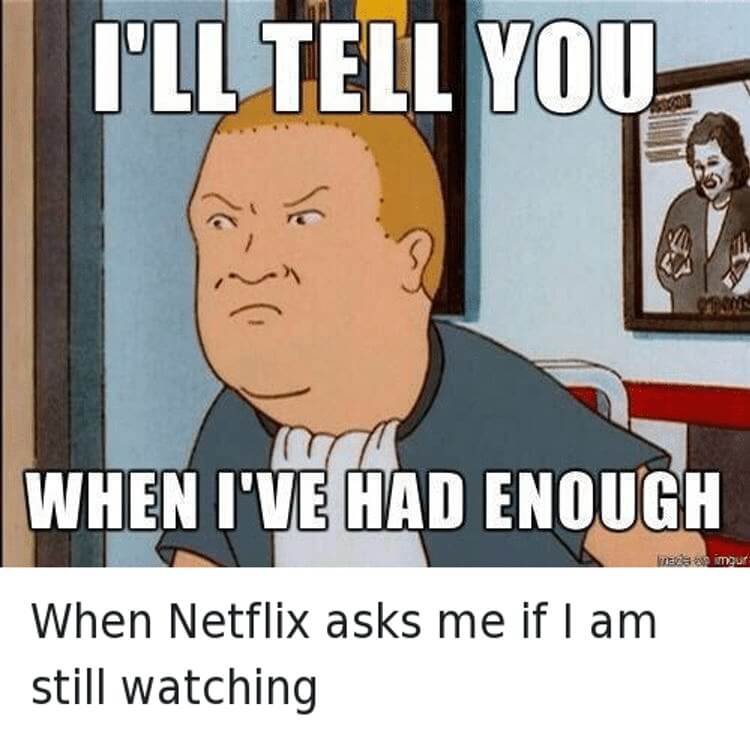 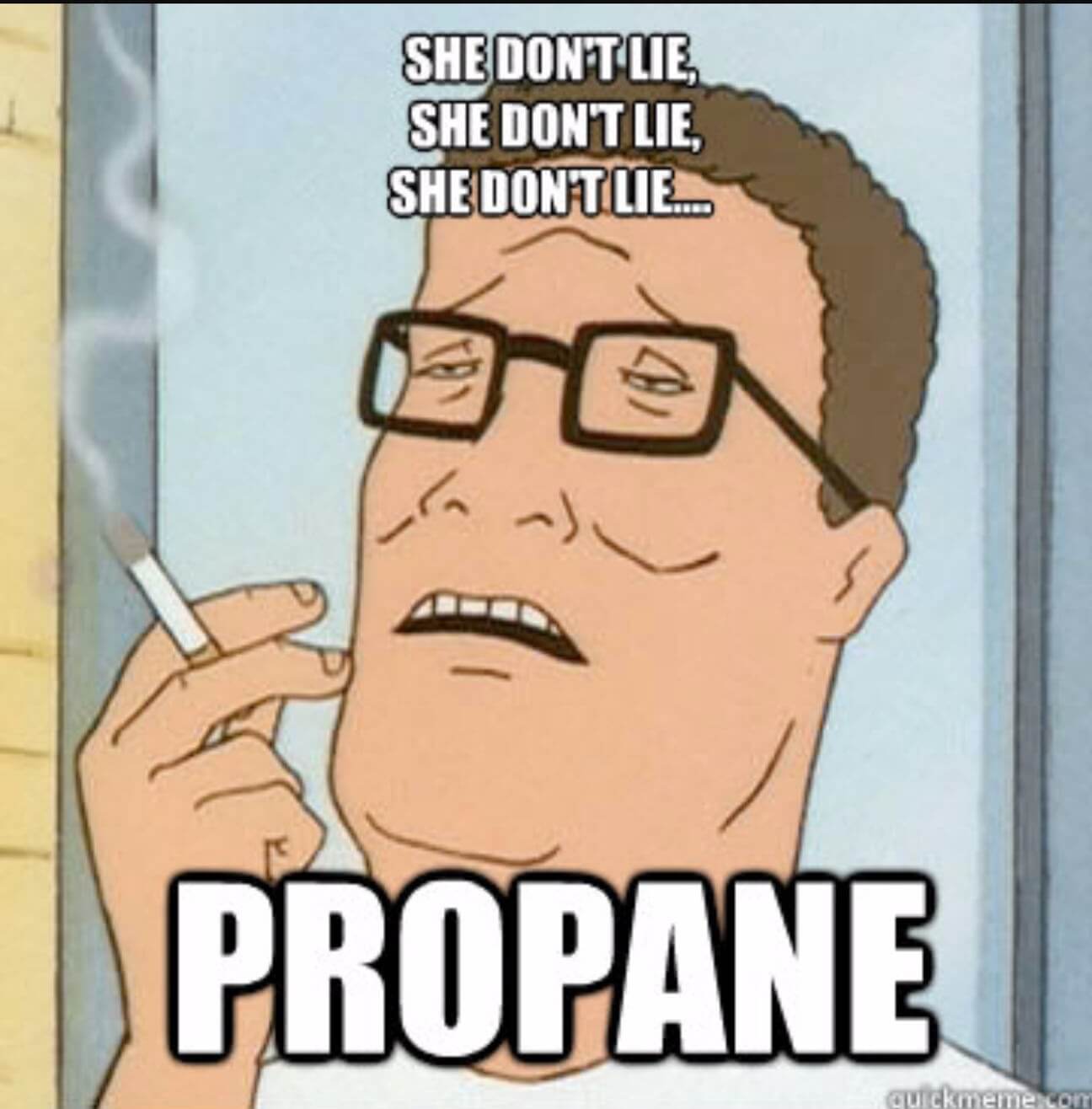 11. Vidya is commonly used when referring to a video game. It was first uttered by Hank Hill in 1998’s episode titled “Hank’s Dirty Laundry” 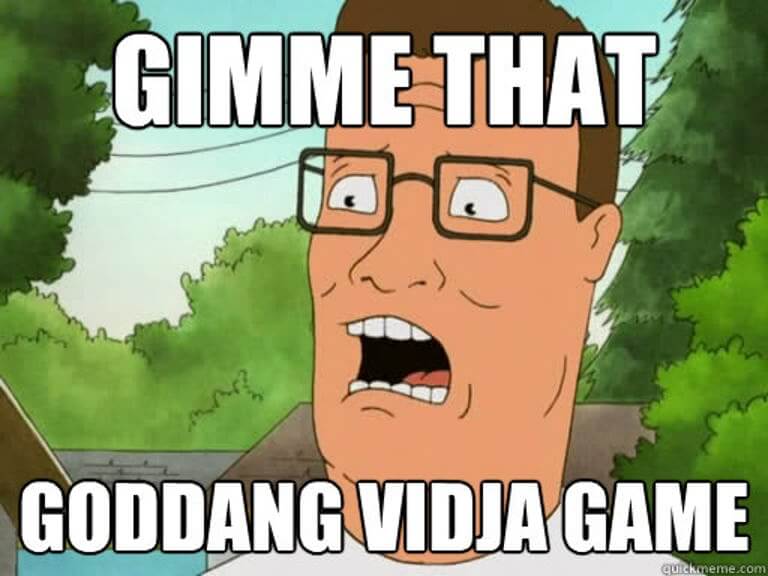 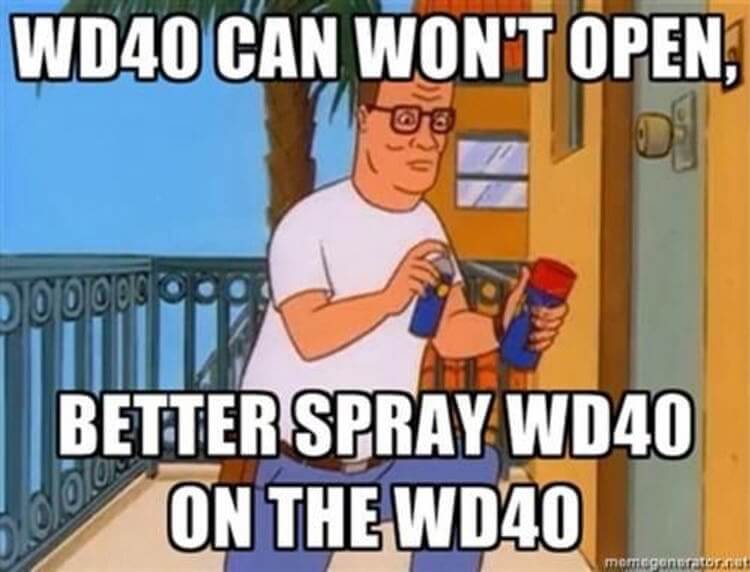 13. Netflix and Chill?! One of the Best King of the Hill memes ever! 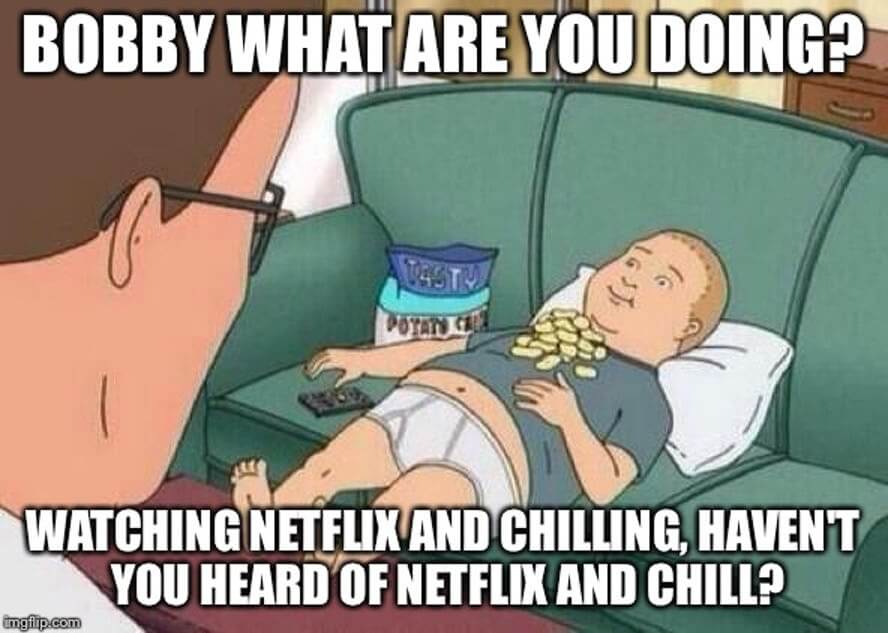 14. Hank’s face says it all. He’s a man in love with propane and won’t accept charcoal is a better choice for a grill 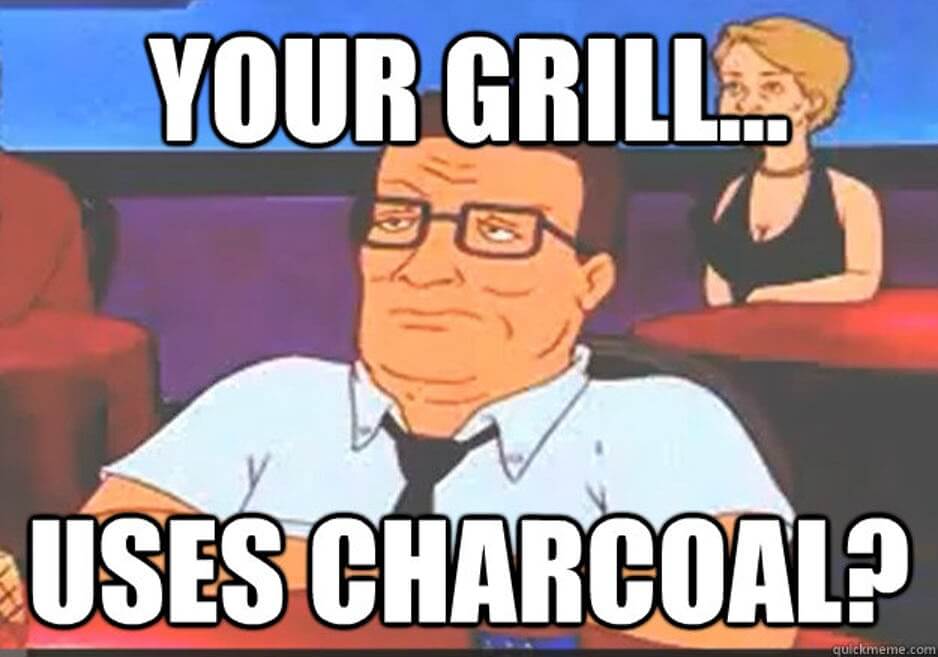 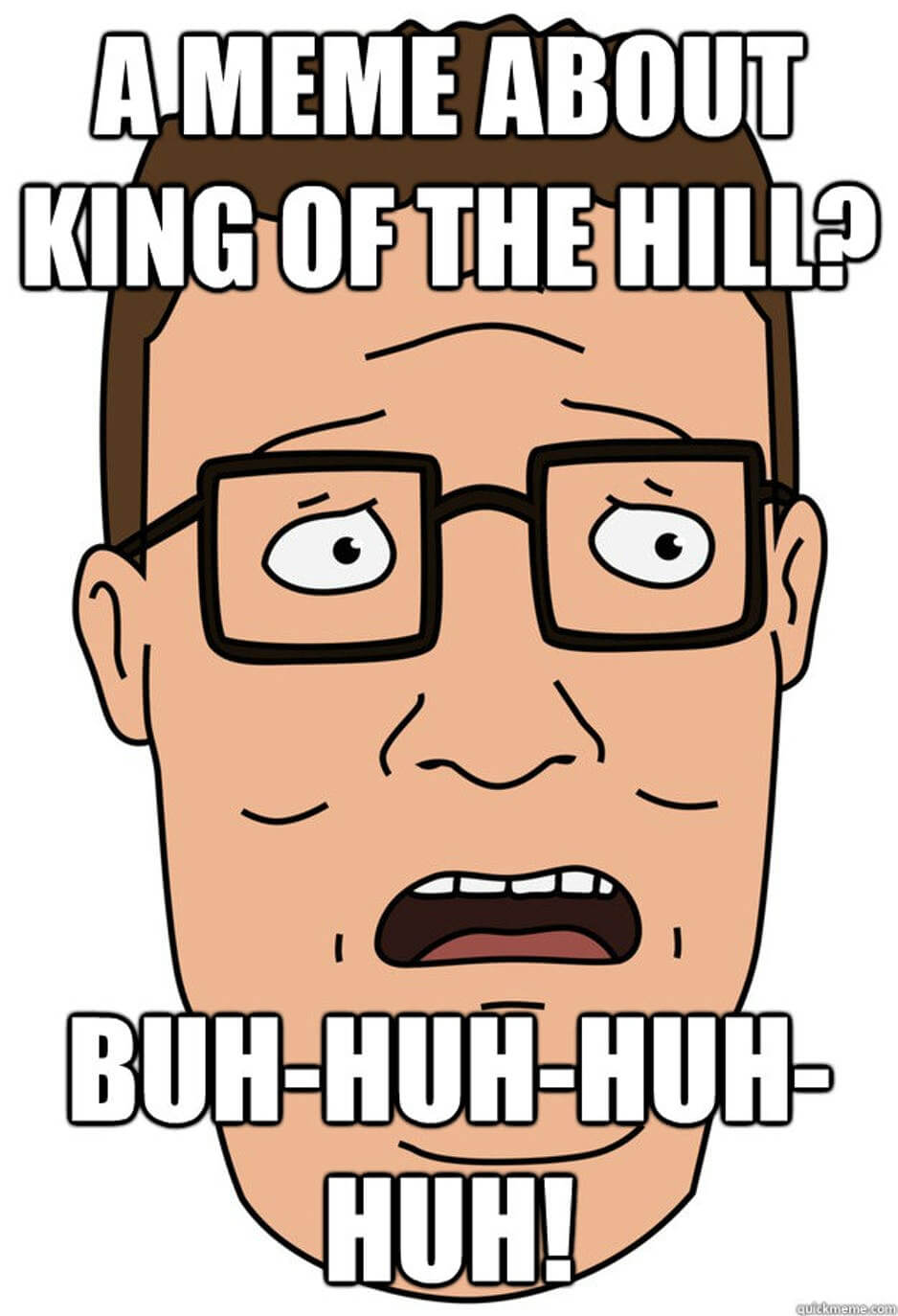 16. “I sell propane and propane accessories” is protagonist Hank Hill’s famous phrase which has evolved in “I sell X and X Accessories”. Here, it turned into marijuana 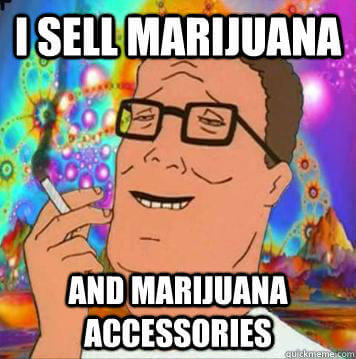 17. Or cocaine… depends on your taste 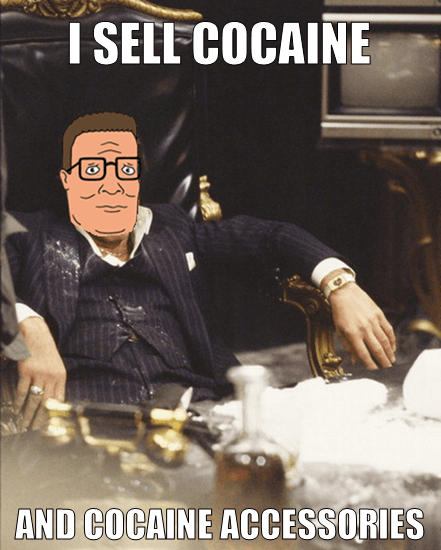 18. And the original Propane and propane accessories 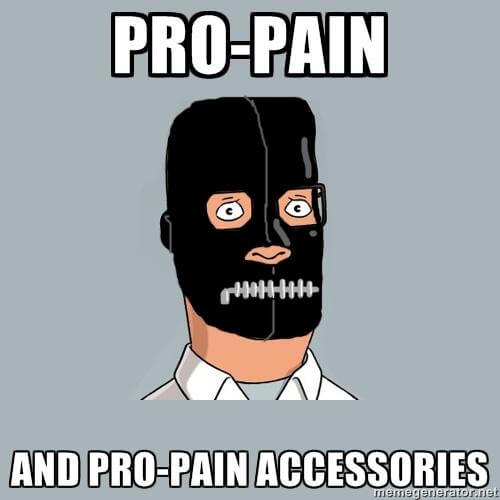 The King of the Hill memes is worth sending to a friend, tag a friend in the comments and see what he says.