The “Wonder Woman 1984” is already out and it got us hyped for what is to come from the beautiful Gal Gadot and the inspiring character she portrays. “Remember that in a world of ordinary mortals, you are a wonder woman” is the motto of this character series created by William Moulton Marston in 1941.  She was the first female superhero and she definitely deserves her place in the hall of fame of modern superhero movies. She is really strong, a skilled fighter, very smart and incredibly beautiful. In some shows, she can even fly. She advocates for love, peace and justice and she becomes the leader of the Justice League.  She is on the same par with Superman and Batman and here we’re going to celebrate her greatness with 15 of the greatest facts about this truly inspiring character.

1. There are two Wonder Women 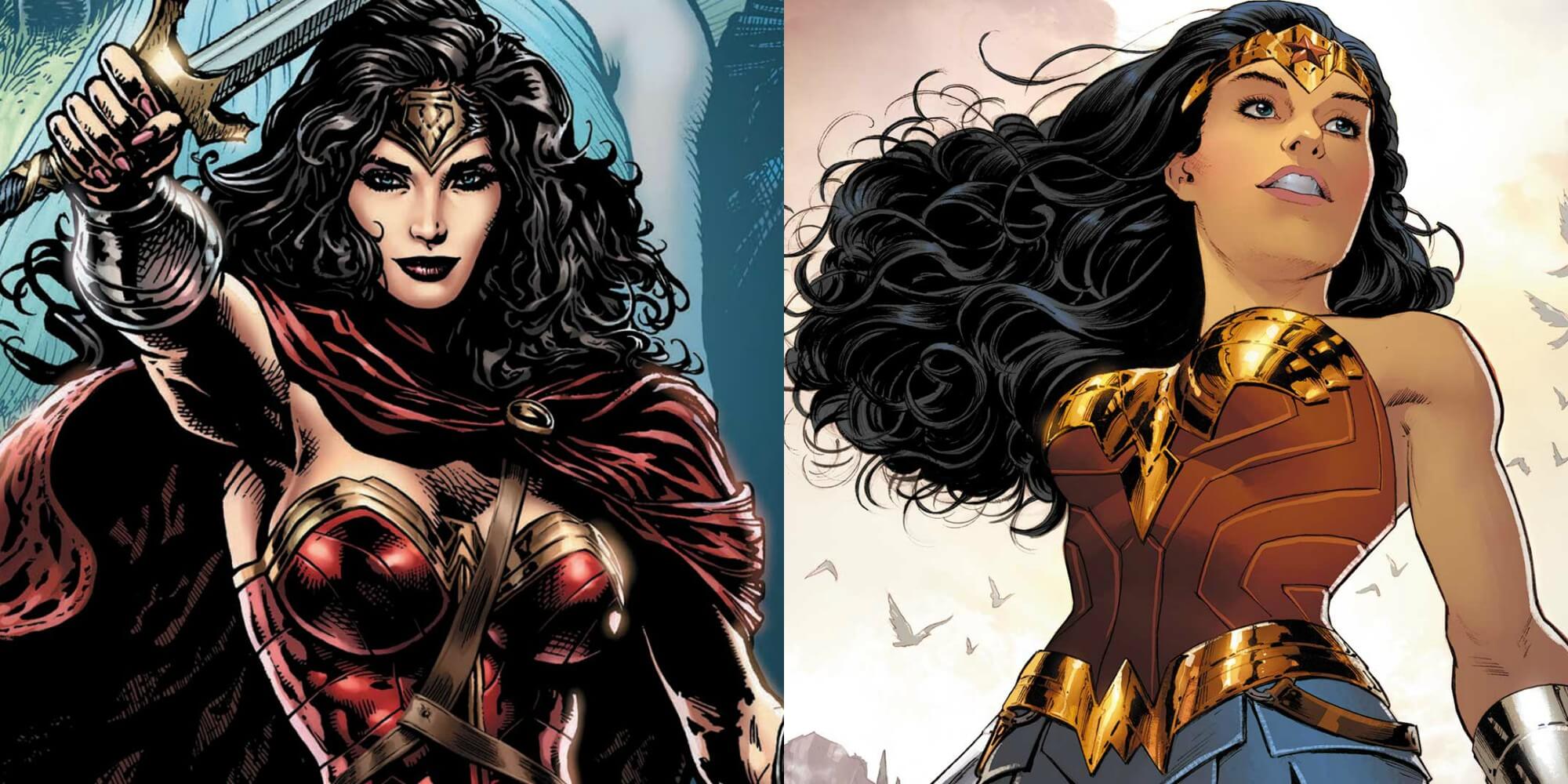 The 80s version of Wonder Woman is the first child ever to be born on Paradise Island in the 3,000 years the Amazons had been living there. Her mother, Queen Hippolyta was told by the gods to sculpt a baby from clay and they would breathe life into her afterwards. Much like the creation of the world in Christian religion. 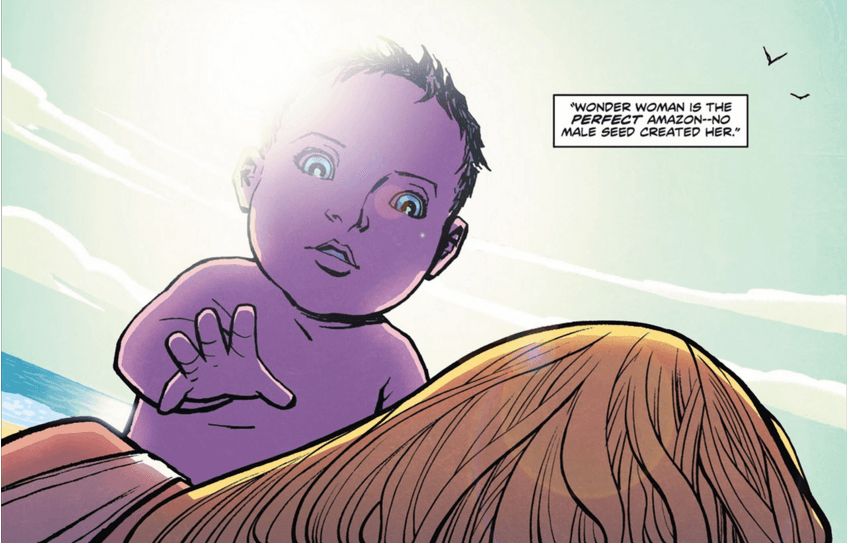 3. The “modern” Wonder Woman is the daughter of Zeus

The more modern Wonder Woman’s origin is much easier to understand. In this version of the story, her mother, Hippolyta was one of Zeus’ many lovers. Does that make her Hercules’ half-sister, right? 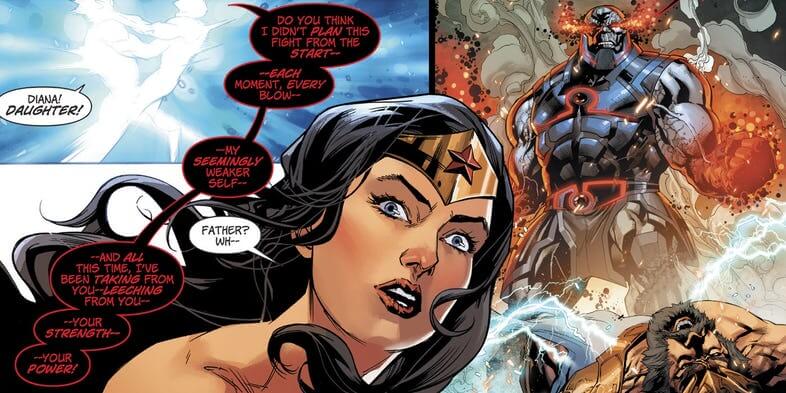 Diana got her strength from the Greek goddess of harvest and hunting, Demeter. Athena gave her wisdom and courage ad Aphrodite endowed her with beauty and a loving heart. Hestia gave her sisterhood with fire, while Hermes gifted her the skills and agility of a good fighter. 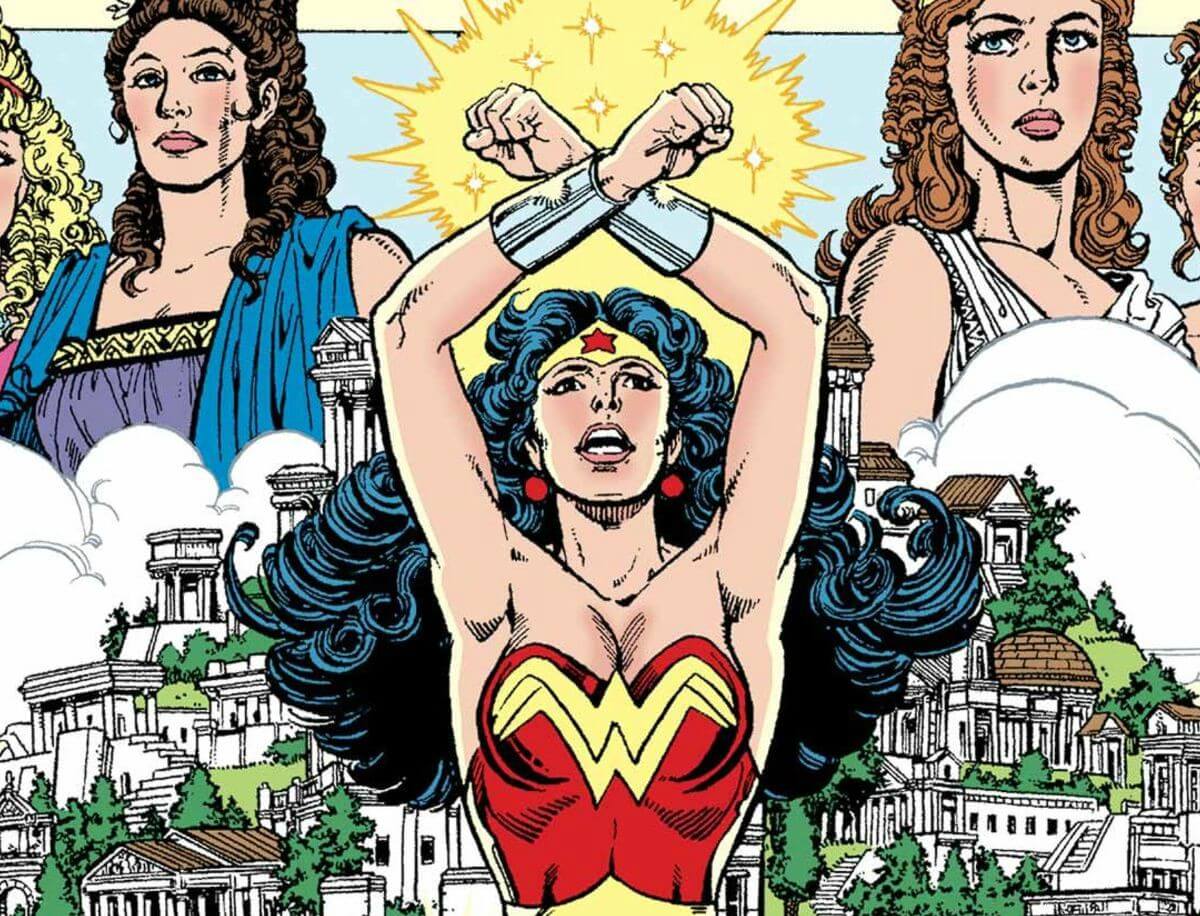 5. Diana ignored her mom’s interdiction and became the Ambassador of the Amazons

The gods finally asked for an Amazon who will represent them in “the world of man”. Diana was a teenager and despite her mother forbidding her to do so, she entered the competition and earned her place as the only Amazonian Ambassador in the world of man. 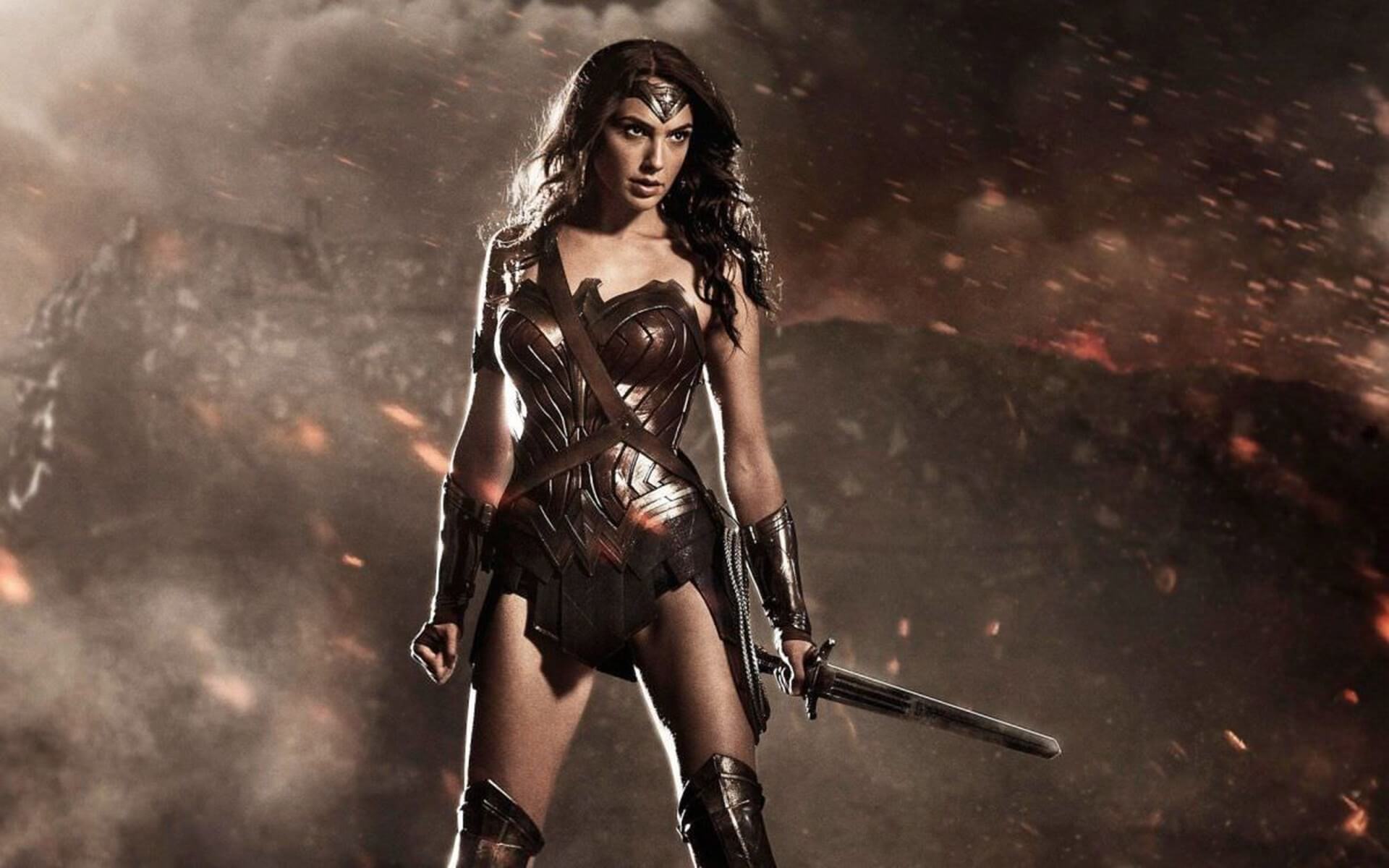 Aquaman woke Wonder Woman up from a cursed sleep with a kiss in “The Queen of Fables story“. 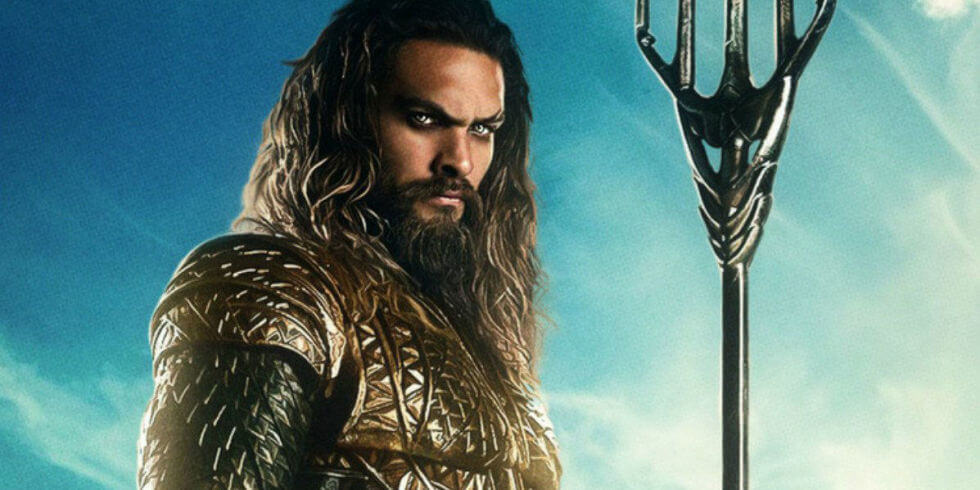 7. Wonder Woman had a crush on Superman

In the 80s run, Wonder Woman meets Superman and gets a little bit of a crush on him. She even asked his publicist to set up a date with. After the date, though, she realizes she’d better just be friends with him. In the mid-2000s stories, Wonder Woman and Superman do have a long-term relationship. 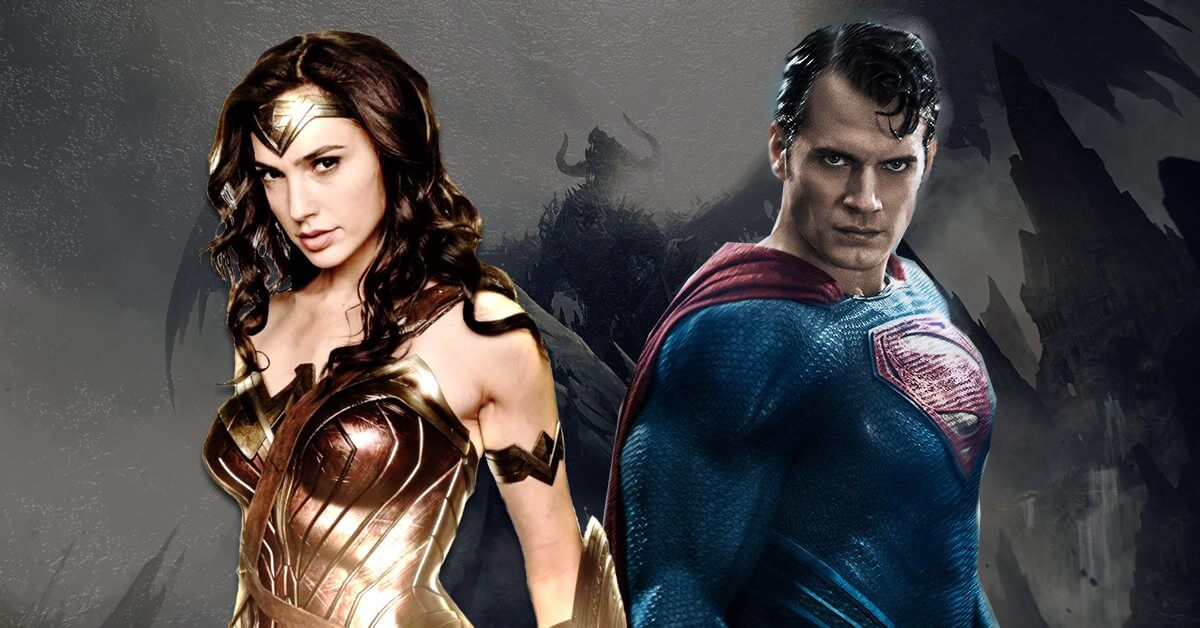 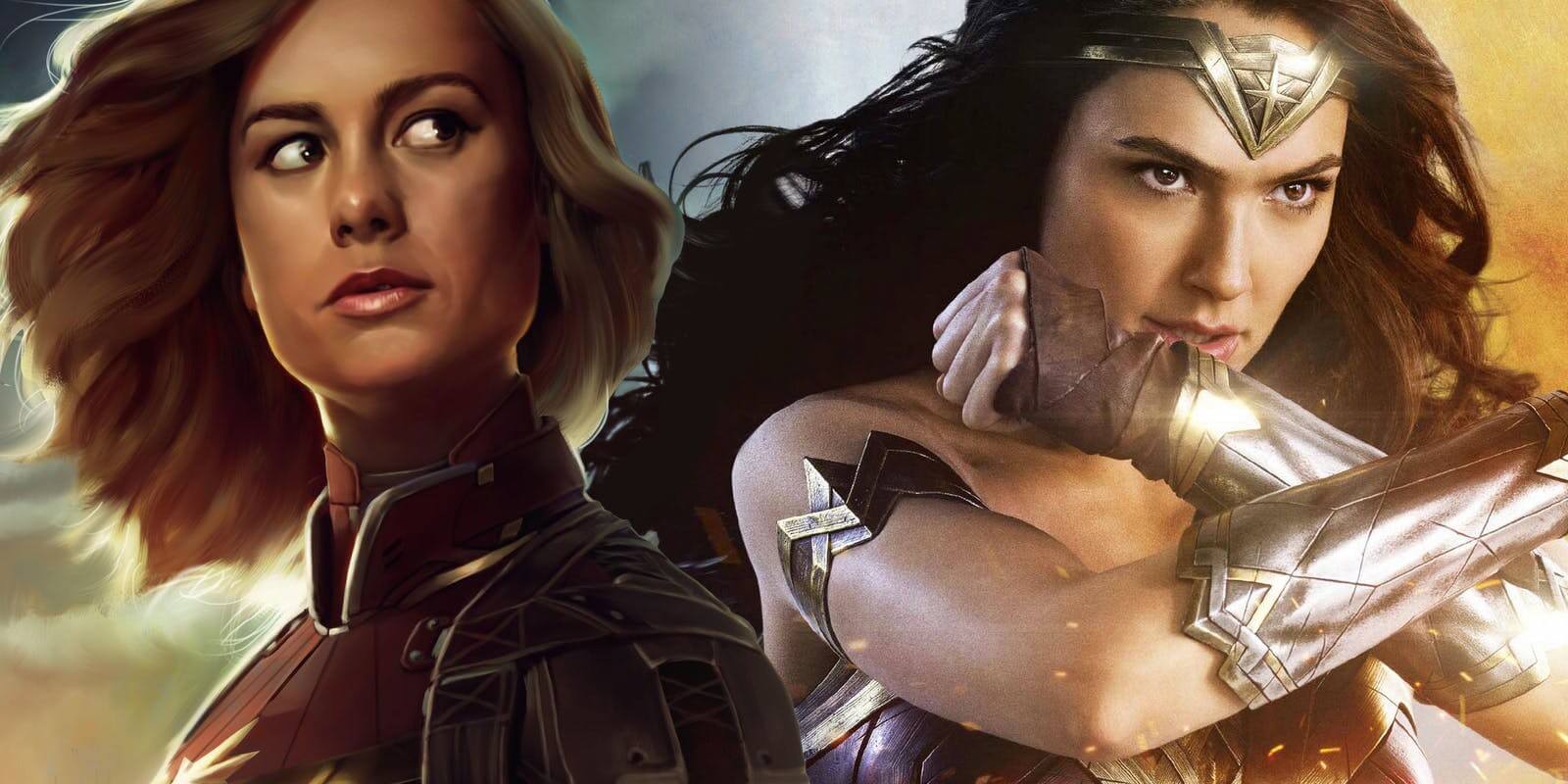 9. Diana was in charge of JLA

After Superman dies, Diana takes the rein of the Justice League of America, also known as JLA. 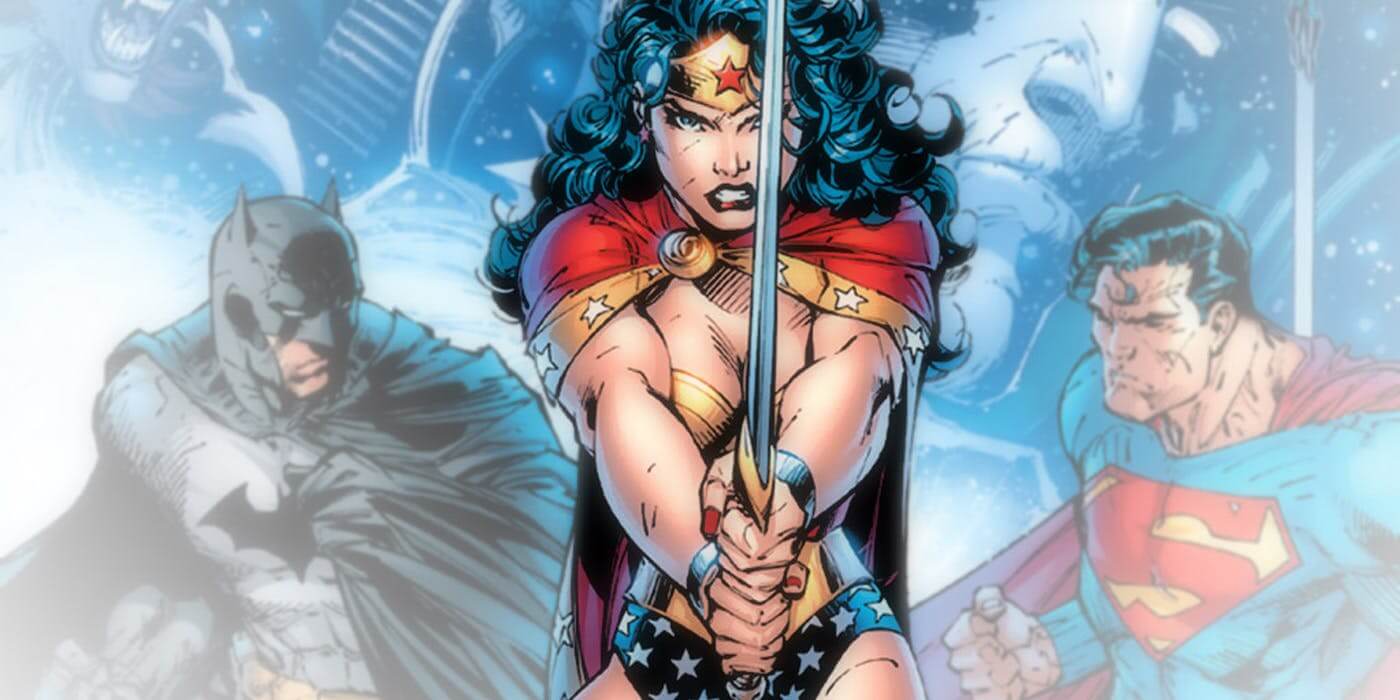 Well, the DC comics version of Taco Bell which is called Taco Whiz. She wanted to understand the minds of the average citizen. What a fine girl! 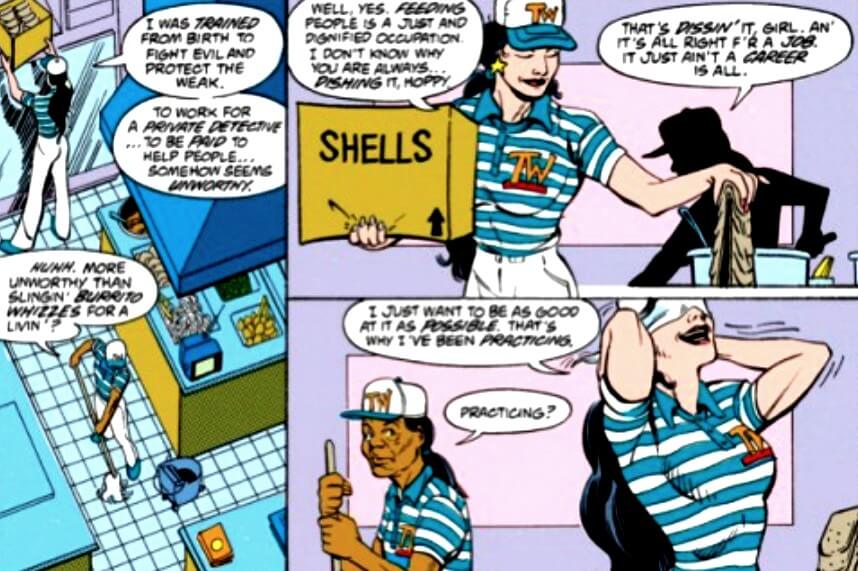 11. Diana is a vegetarian 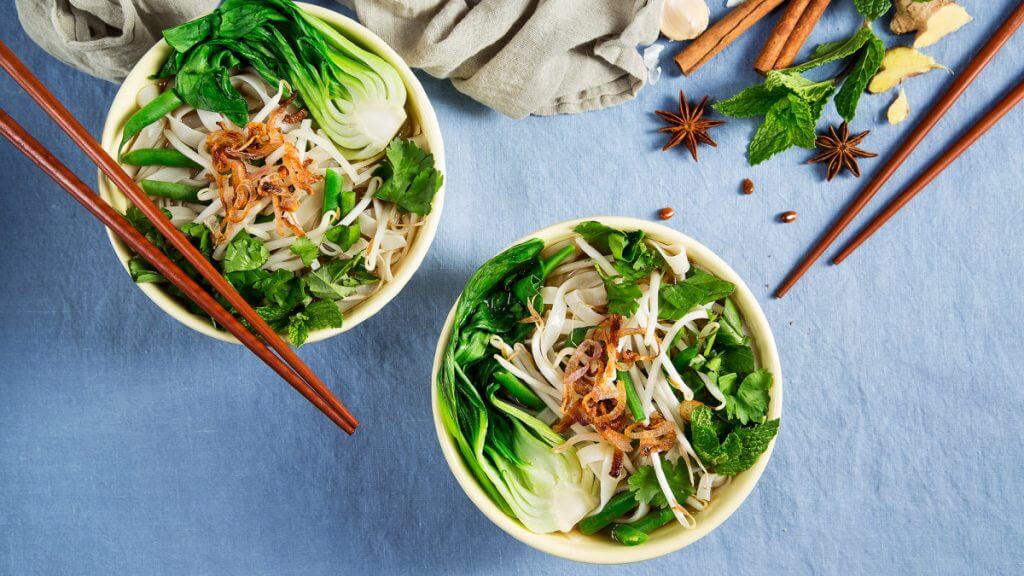 These two have been romantically linked a couple of times. They share more than a few kisses in the animated show “Justice League Unlimited”. Nevertheless, it seems it was quite complicated and decided it was better to stay just friends. 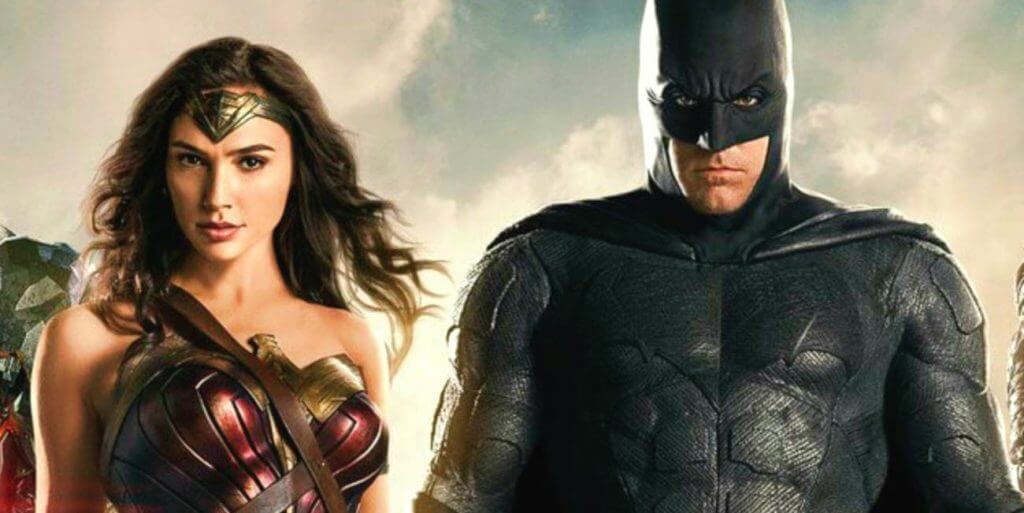 13. What about Steve Trevor

We see them miraculously re-united in the new “Wonder Woman 1984” trailer, still, we have no idea what that is even possible. In the original run, Steve Trevor was Diana’s first love interest, as well. We’re curious what follows next in the new Wonder Woman movie. 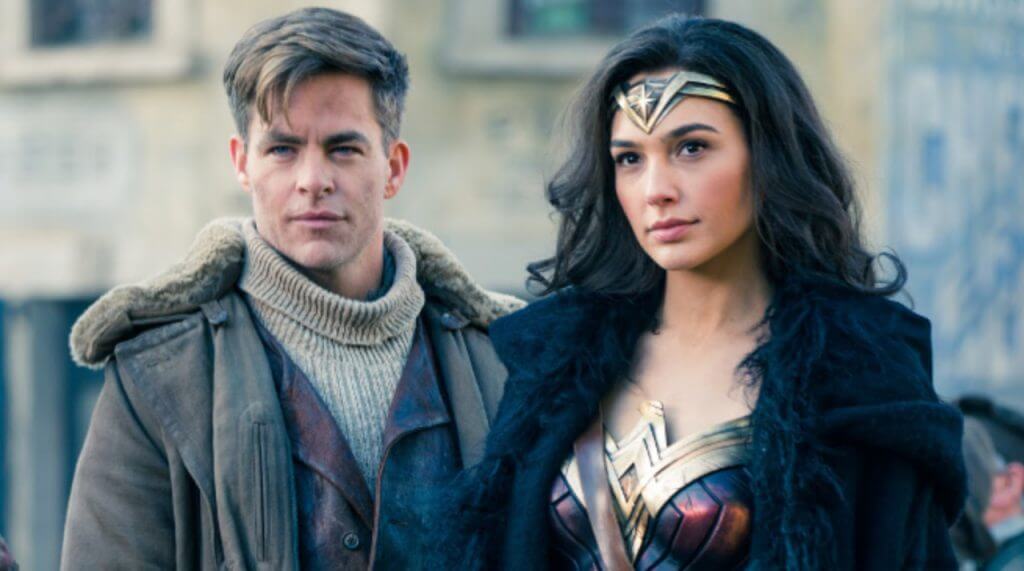 14. The real-life Lasso of Truth

One of the most amazing Wonder Woman facts is that the creator of this character – William Moulton Marston- is the co-inventor of the modern lie detector which tracks a subject’s blood pressure changes while being asked certain questions. It seems his famous heroine was a true inspiration for him as well.

Wonder Woman also had a classic episode of losing her powers. It happened in the early 1970s when she was working as a secret agent. She got them back thanks to Gloria Steinem who was “horrified to find out she had no superpowers”. Girls and women will always need to know about Wonder Woman’s superpowers and that’s how Diana got back in her classic costume on the cover of Ms Magazine. DC Comics had to comply and put Diana back in her superpower clothes because she is and always will be an inspiration for all the women out there! 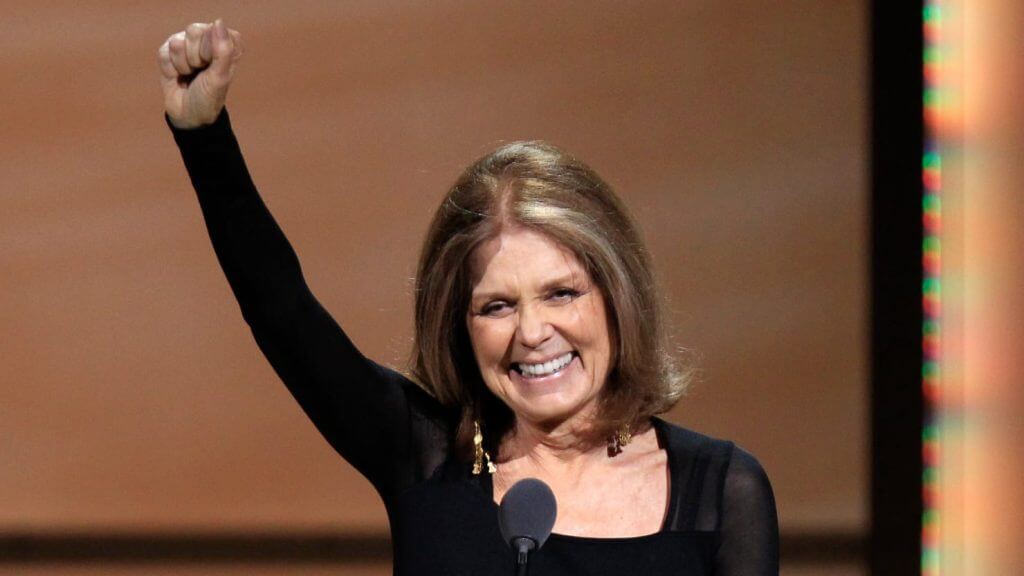 Moreover, if you haven’t watched it, you can check out the trailer for the new Wonder Woman movie right here:

The most Famous Animals on the Internet are now sculptures