The Scientific Reason Why Dogs Love Car Rides So Much 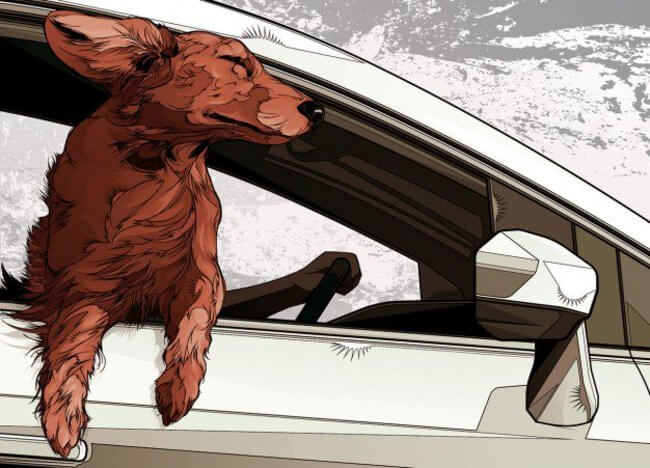 If you are a dog owner there is probably nothing new for you in the claim above. Even if you have never had a dog you’ve probably have noticed at least once in your life a flopping ears, slicked fur due to car speed and the happiest face ever of a dog riding in a car next to yours. They just can not resist sticking their heads through the window and the wind in their fur once wheels start rolling. 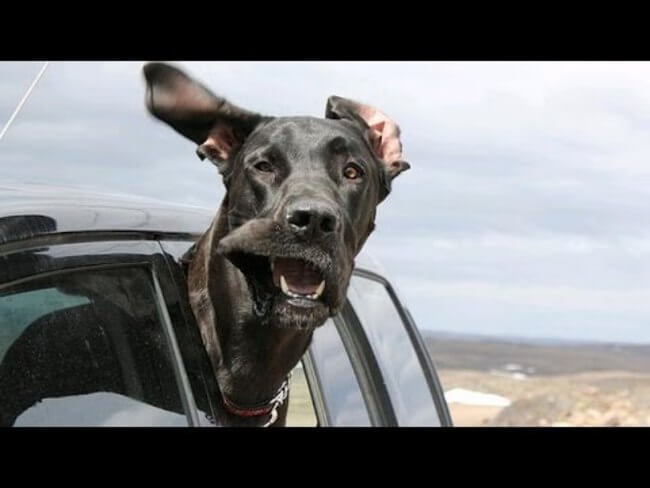 Dr. Melissa Bain, a veterinarian at the University of California, says that in that way – while sticking the head out of a car in motion, dogs receive a large input of smells which present information. At higher speed, the input is more massive and a dog gets in a state which can be described as sensory overload. Maybe they even get high but scientists are not sure about that. 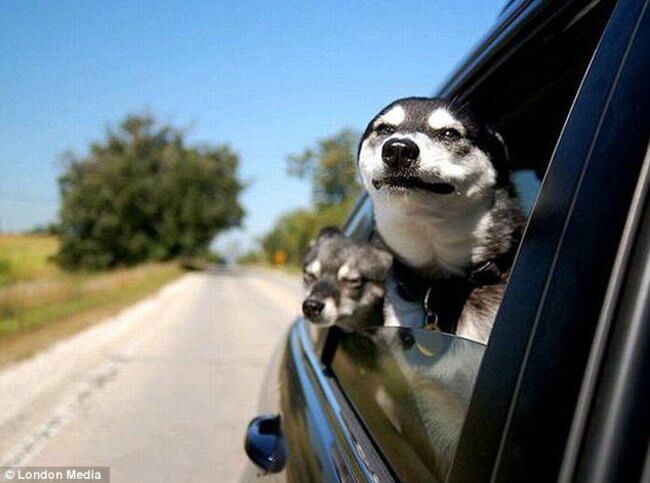 They say that’s equivalent to humans as watching a great movie or reading an interesting novel; you just want to absorb as much info as possible. On the other hand, logic also tells us that dogs might be guessing that after a car ride they’ll find themselves in a new place to explore, so excitement might be related to that fact as well.

So, what are you waiting for?! Give your pooch a ride!