Why Do Dogs Sunbathe And Can They Get Sun Burns 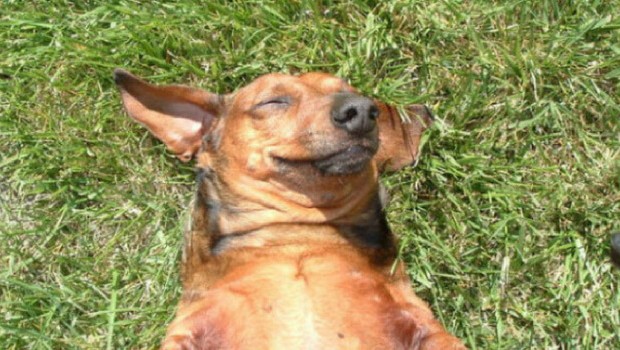 Why do dogs sunbathe? Well, dogs don’t sunbathe like we do, going to the beach, putting sunscreen on and some super fancy sunglasses and then just relaxing on their back. No, but dogs like sun too. You might have noticed that they usually sit on the carpet “spotlights”, those places where the sun bathes the carpet and they just lie there, like they’re having a good time. Or when they’re outside, they usually seek the places with most sun. Have you ever asked yourself why they’re doing that? The short answer is it has to do with the vitamin D that comes from the sunshine and which has a lot of positive effects on dogs as well as humans.

Why do dogs sunbathe – the longer answer

Unlike us humans, who absorb vitamin D through the skin and deliver it directly into the blood stream, dogs have a different way of processing it. When a dog lies in the sun, the sun breaks down oils in his skin which, then, turn into vitamin D in the body. Then licking happens. A dog does not lick himself just for grooming or to annoy some humans, he does it in order to deliver vitamin D from the skin to his internal organs. So there’s a meaning to that habit!

Why Vitamin D is important to dogs 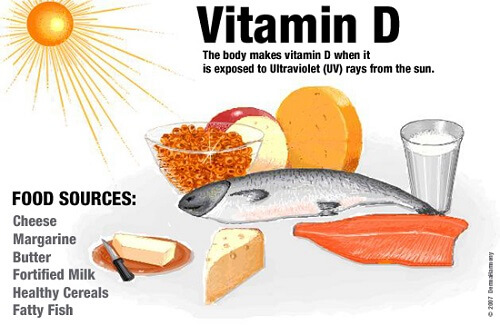 So, how is Vitamin D important for dogs? Actually, vitamin D is not really a vitamin, but more of a hormone because dogs manufacture it in response to direct sunlight. It’s still called a vitamin because dogs need it to absorb calcium. Complicated business, right? So, whenever a dog sleeps in the sun, you must know he does so for his bone formation, muscle and nerve control improvement and to keep a good balance of calcium and phosphorus in his body. But of course they don’t know that, they just like to lie there all day. Don’t be mad at them, though, let them sunbathe.

“Vitamin D stimulates the kidney conservation of calcium and therefore helps the body to retain it. Because of its interplay with calcium, Vitamin D is extremely important in bone formation and nerve and muscle control” – Pet Education

Is there a thing as too much sun with dogs?

Isn’t too much sun harmful for your dog? Well, yes, dogs can also get sunburn and skin cancer. The hairless breeds or those with short and thin fur are most exposed to these kind of perils. The rest of them are ok. Don’t worry, they will immediately start searching for shade when the sun gets too much for their skin!

Now you know why do dogs sunbathe, after reading this you might also enjoy learning about why dogs pee on fire hydrants