Why do people think unicorns are so awesome and magical? Did it ever occurred to anyone that maybe, just maybe unicorns are jerks? Think about it, they’re beautiful, they have magical powers, most likely if they were real they would act like a stuck up princess and not like a magical animal everyone imagines. The book with the same title created by Theo Nicole Lorenz and feature 18 funny and clever little illustrations, this book tells a different perspective about the animal we all think are innocent.

The unicorns are jerks book is not just a book of images, it’s actually a coloring book meant for adults to pass some time in a fun humorous way. Also check out this post we wrote before about this cool sweary coloring book for adults. Get the book here and also share with your friends

Everyone thinks unicorns are pure and magical, but honestly. Unicorns are jerks 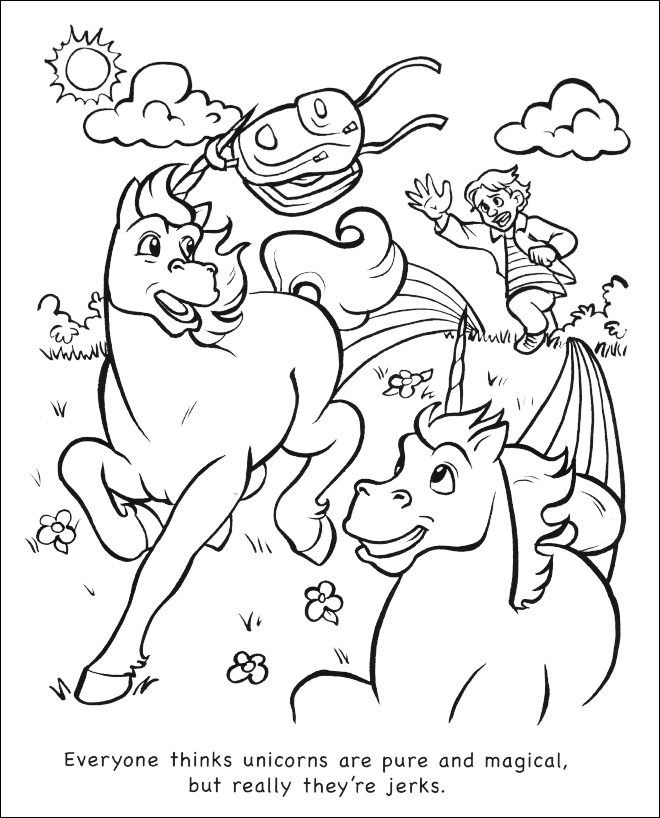 They use so much shampoo they finish it in one shower 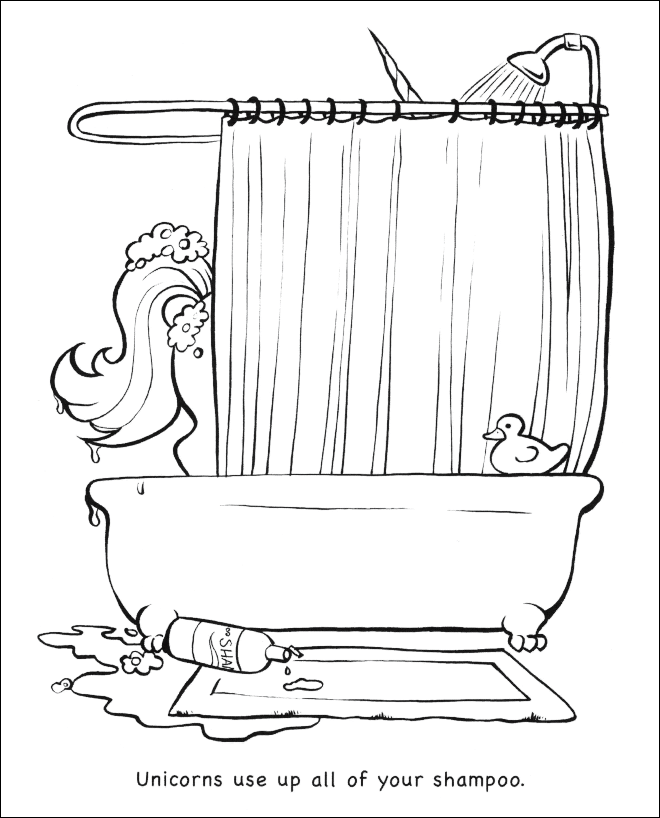 Never go to lunch with a unicorn, it will hog your fries and drink 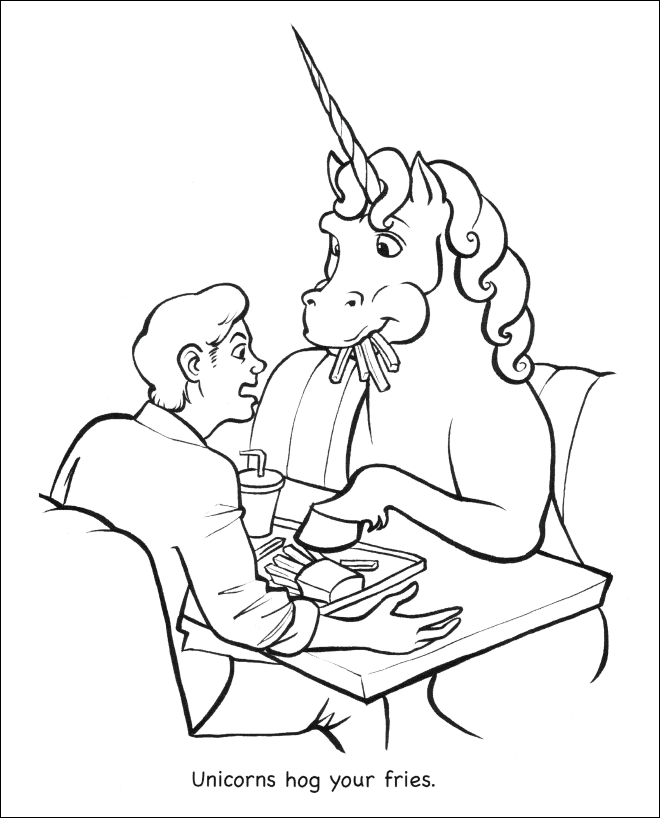 They fart in elevators on purpose 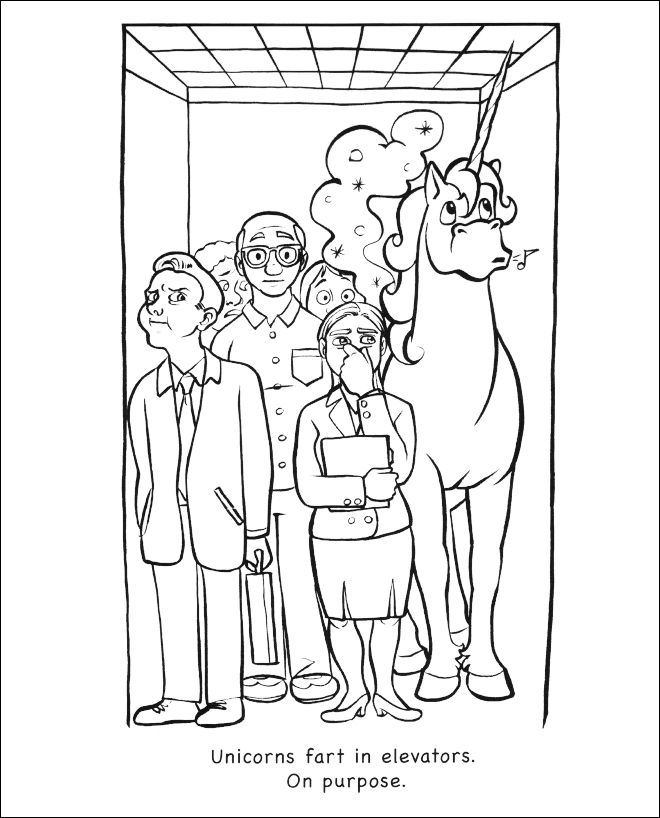 Unicorns judge you for your taste in music, and it will almost always be bad 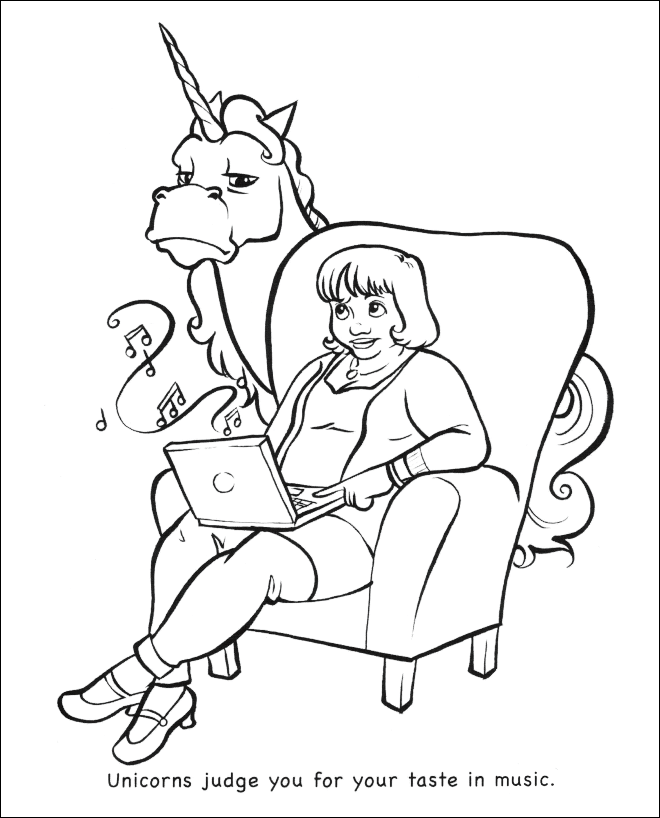 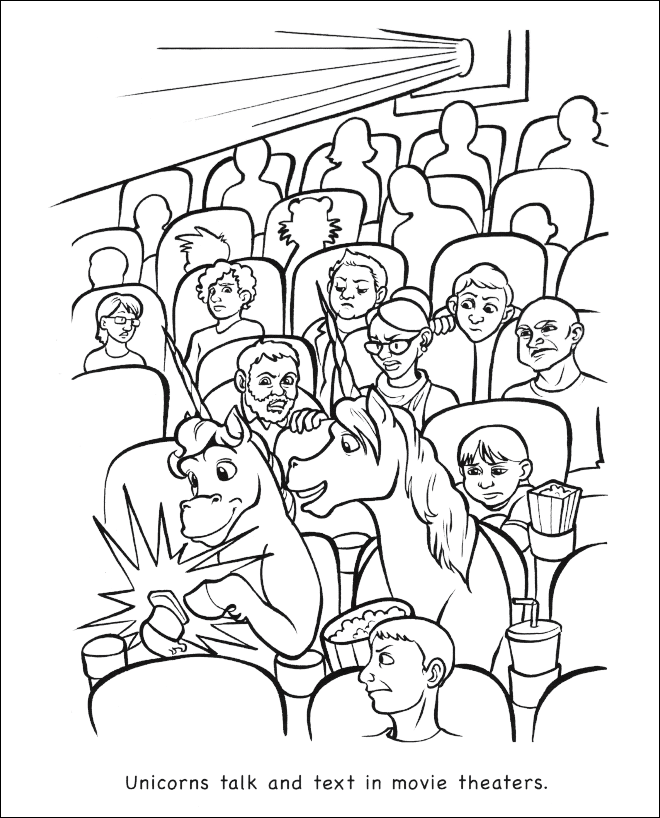 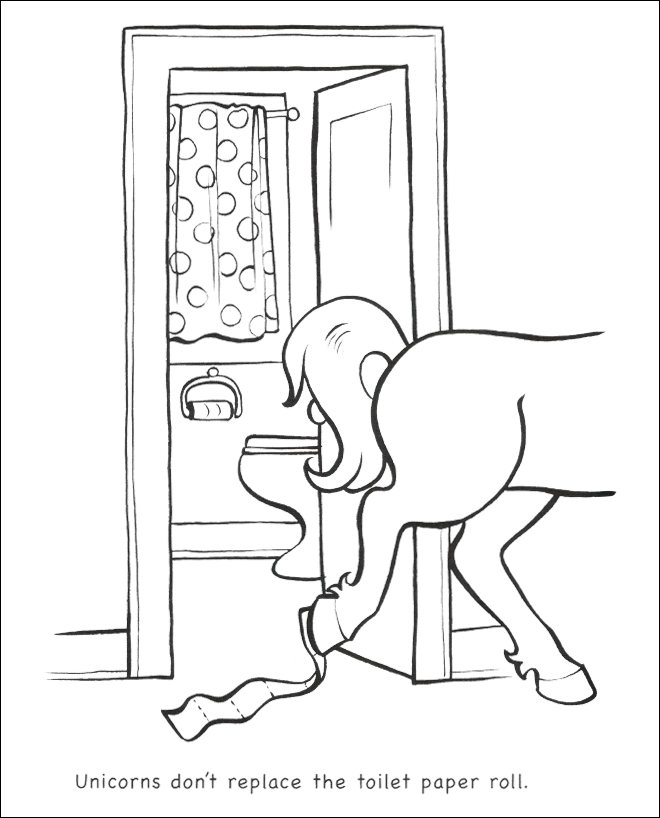 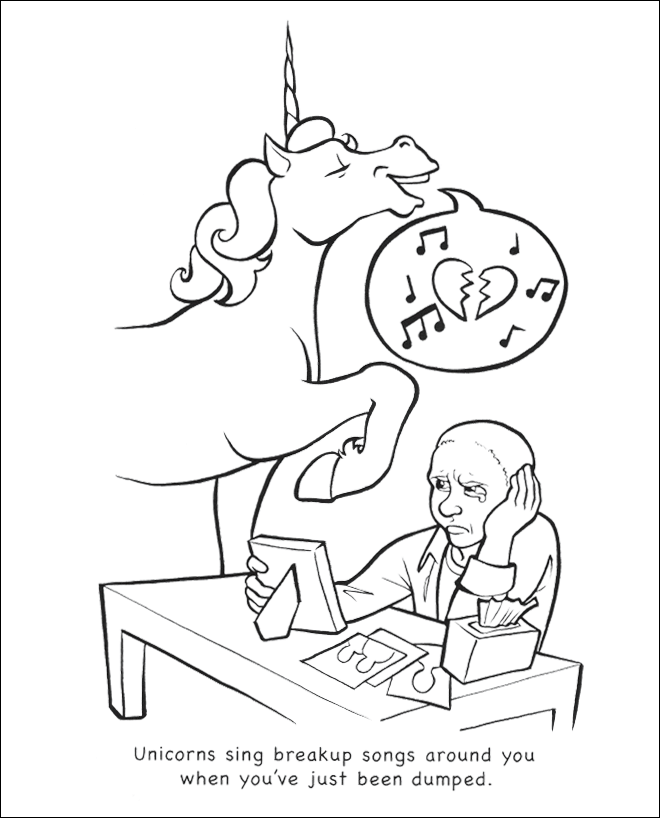 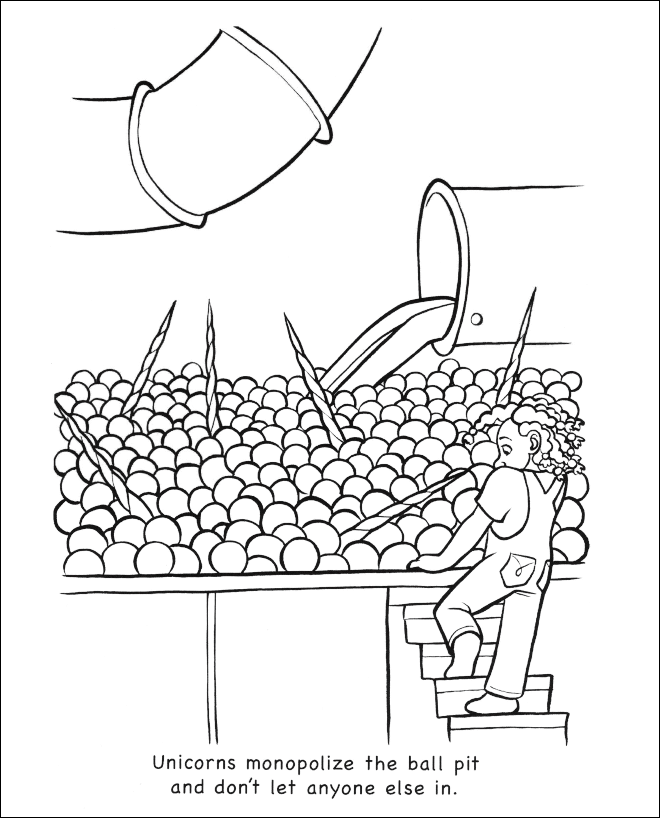 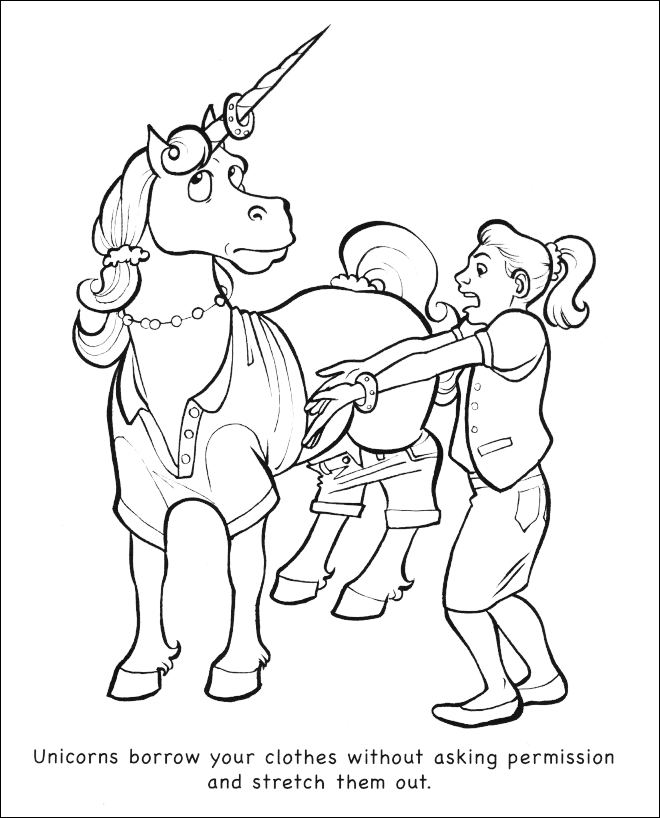 Unicorns can be jerks too, and this book proves it. Check it out and you won’t be sorry