Home / Animals / Two Redhead Brothers Found In Garden Do Everything Together

Two Redhead Brothers Found In Garden Do Everything Together

In Moscow, a compassionate woman named Anya Yukhtina found these two helpless kittens in a garden just a few days old and decided to take them home.

Anya and her family immediately gave these kittens proper care and shelter. They fed them six times a day, kept them warm, cleaned them up and nurtured them. These two furry brothers, gained their strength and health after two months of constant monitoring.

There is one thing that Anya noticed from day one of these two ginger kitten brothers in their house. These two became so close that it seemed they never want to be separated.

Now, these two ginger kittens can live a normal life together, doing things like sleeping together, eating together, watching entertainment, and many other things.

Thanks to Anya who never had a second thought to take them home and give them proper care. These cute and adorable ginger brothers wouldn’t be saved if not for her good heart. 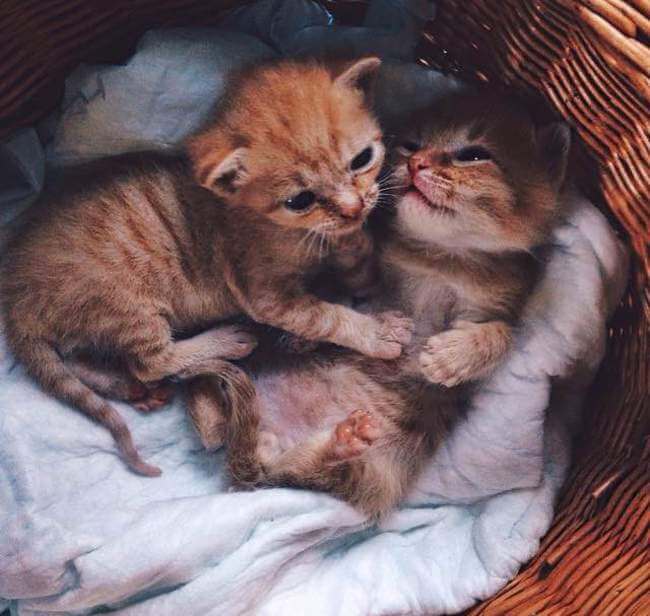 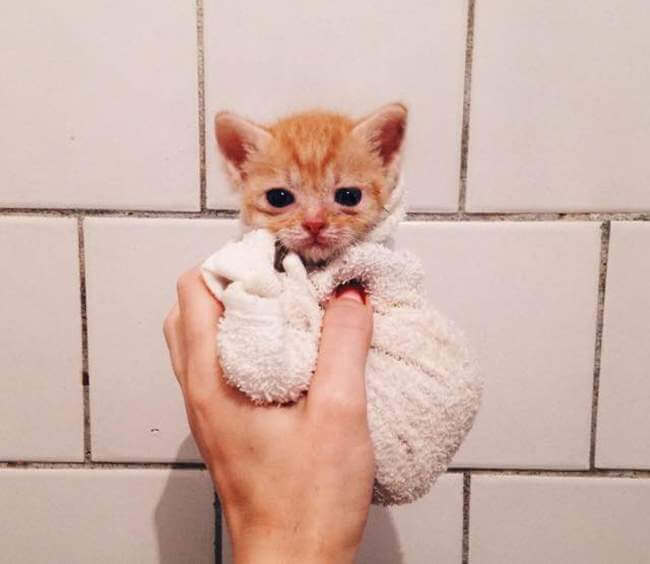 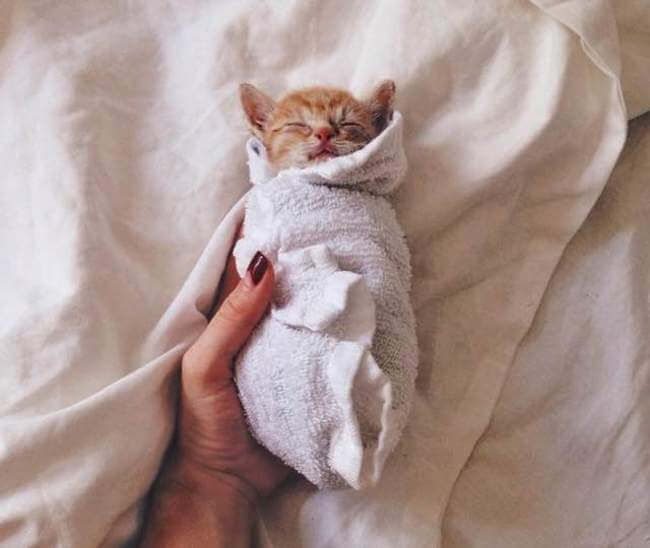 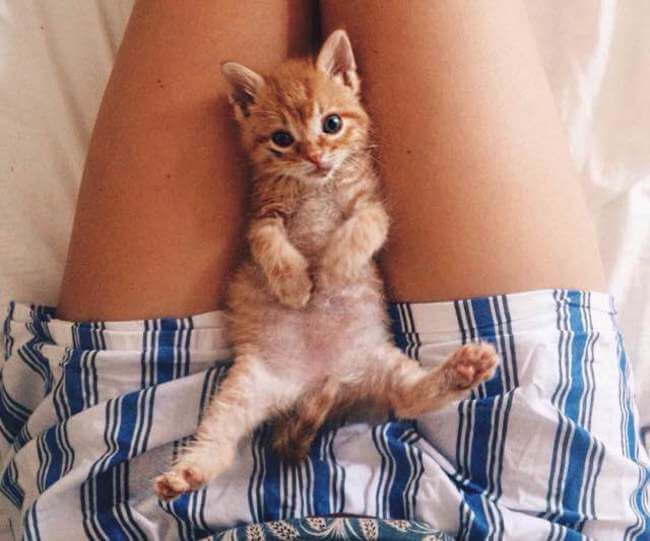 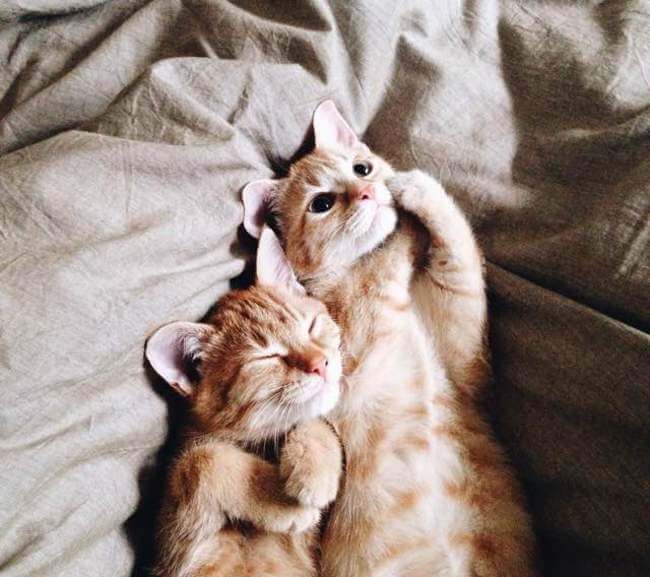 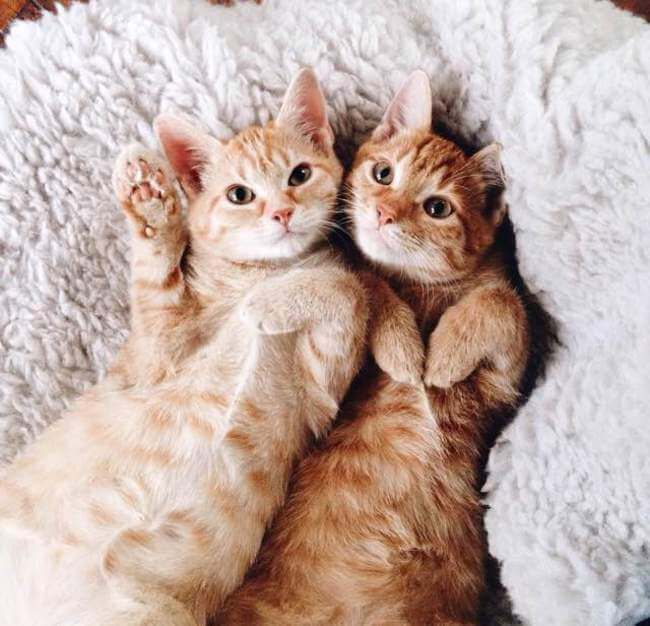 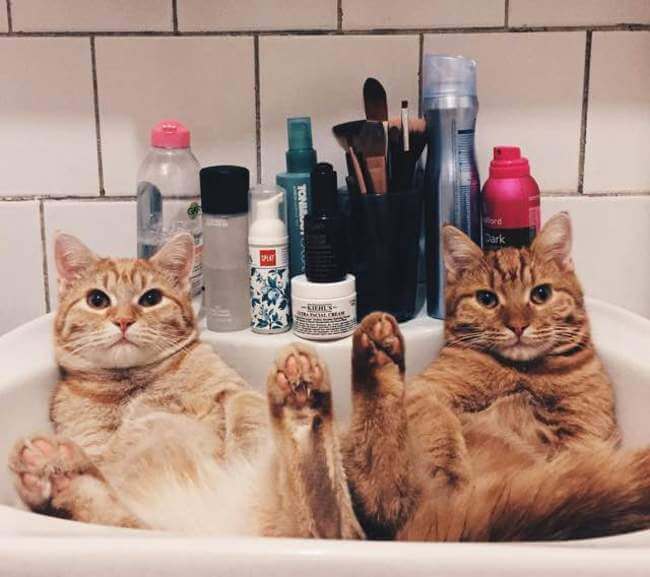 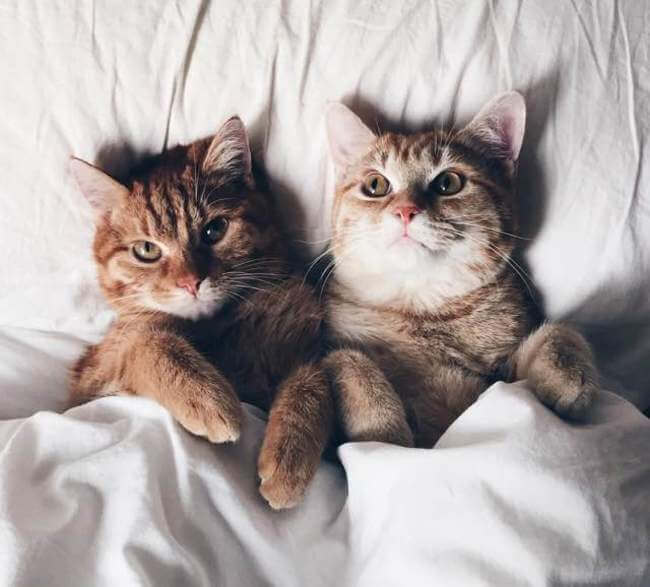 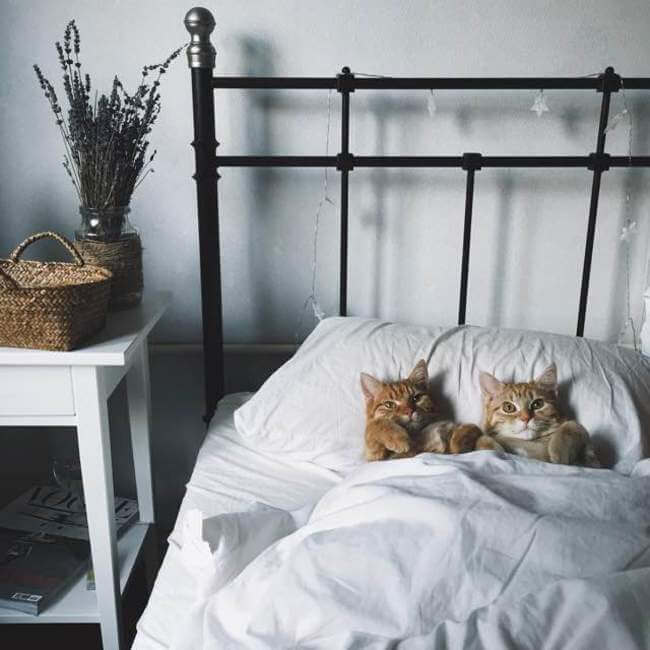 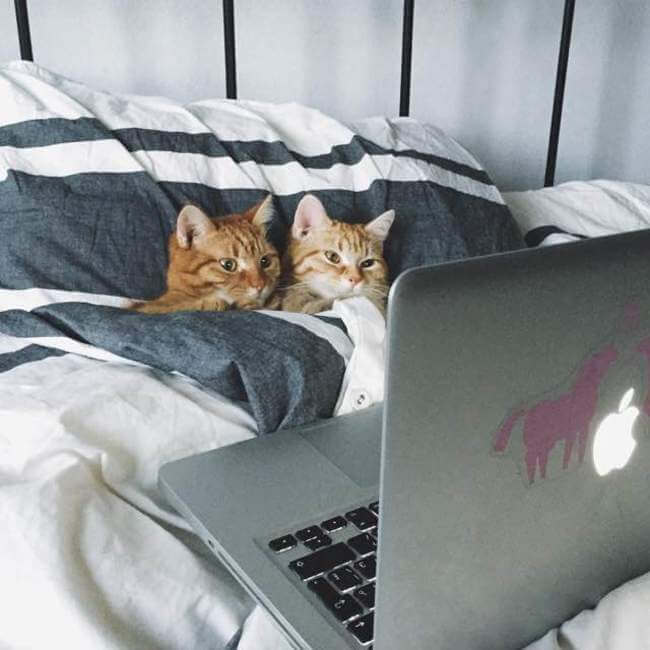 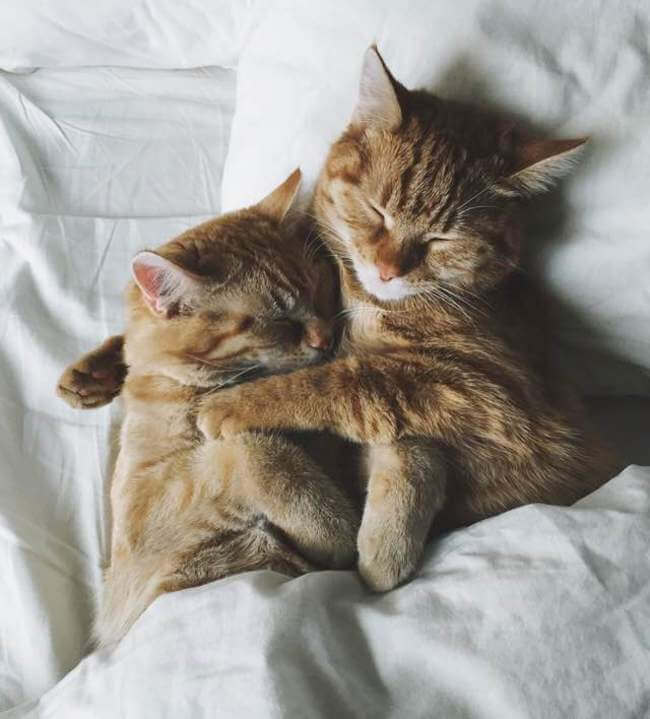 Related ItemsAwwnews
← Previous Story Felix Is The Incredible Cat That Has An Actual Job At a Train Station Hunting Mice
Next Story → Service Dog Meets Disney Dog, His Reaction Is Priceless