Home / Entertainment / 10 Things Only People Who Hate People Will Understand

10 Things Only People Who Hate People Will Understand 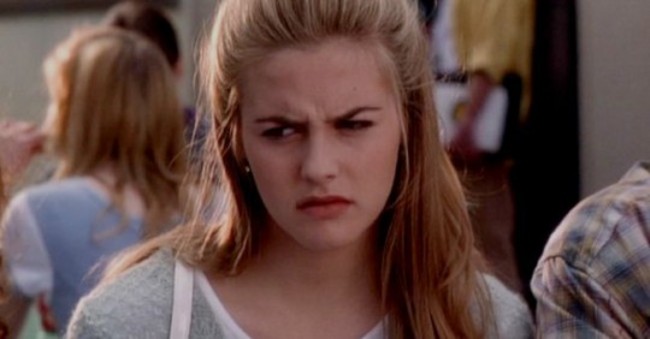 There are people who literally hate other people especially when their traits and personalities are intolerable. They’d rather be alone than associate with them. Quite surprising but it is technically true. For people who have a very short fuse over other people, each day for them is like hell when interacting with people or simply having a conversation with them. They would rather put their earphones in just to avoid interacting with them.

Here are 10 normal things that people who hate people do whenever they are trapped within a group of people:

1. That Bitchy look, turns them off.

2. Only 3 people can be treated nicely for a certain period oftimee

3. You are very good at pretending to feel sorry about  cancelled events.

4. Strangers are one of their worst enemies.

6. You longed wish that people would be like you.

7. You easily get fed up with stupid people.

8. You would rather text than talk.

9. You easily get irritated with children being around the vicinity.

10. You think that there are people who are born to irritate you.