Meet the little ginger kitten named Cheech, he is a little rascal and already used some of his nine lives before he was rescued and brought to a foster family.

He was tiny for his age but grew stronger everyday, one day, Cheech was introduced to a teeny tiny chihuahua named Casanova who was also an orphan, and something magical happened! Cheech took the tiny puppy under his wing and started to nurse him, he groomed him and cleaned him all day, the puppy seemed to enjoy it and liked his new friend and sometimes it looked like cheech was sort of the mother of this pupp. Check out more photos of this cute couple on Kimberly Jennery Flickr account 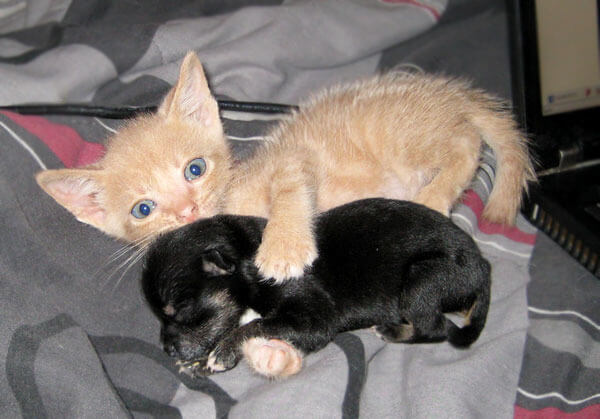 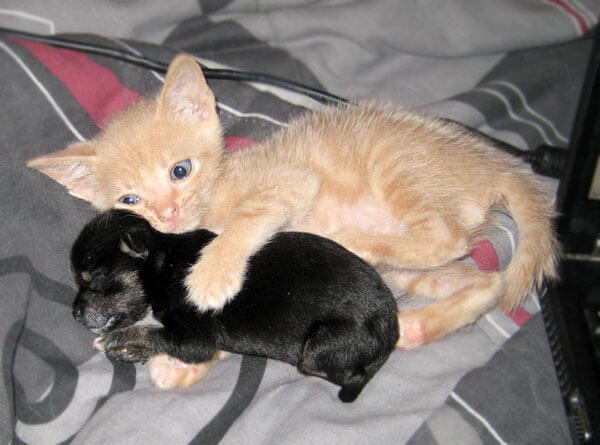 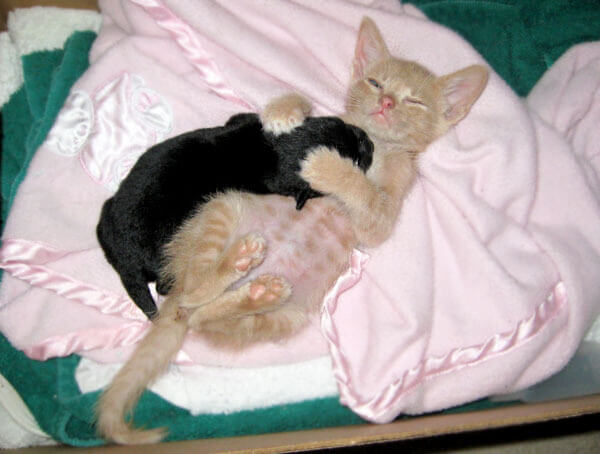 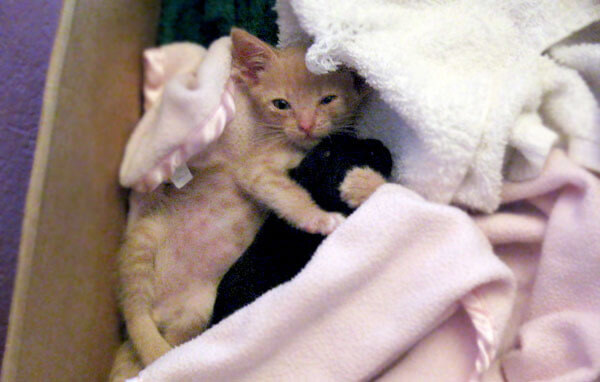 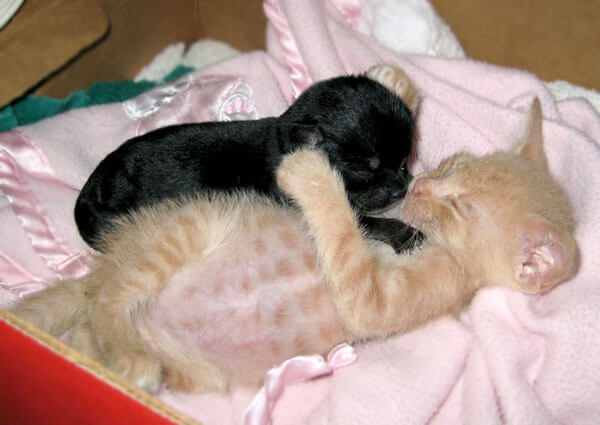 Related ItemsAwwnews
← Previous Story 14 Hilarious Cats That Are Totally Not Amused
Next Story → This Adorable Baby Koala Just Turned One, So They Throw Her a Photoshoot