Ever heard of The Furry Scale? Yes? No? Let us share with you some history on the famous series of charts, or whatever these Furry Scales really are.

Where did the Furry Scale came from?

So, the first ever furry scale was born on February 7th, 1996. It was titled “The Code of the Furries” and it consisted of a rating system for where people “fall on the human-to-animal scale” . You can see the example below: 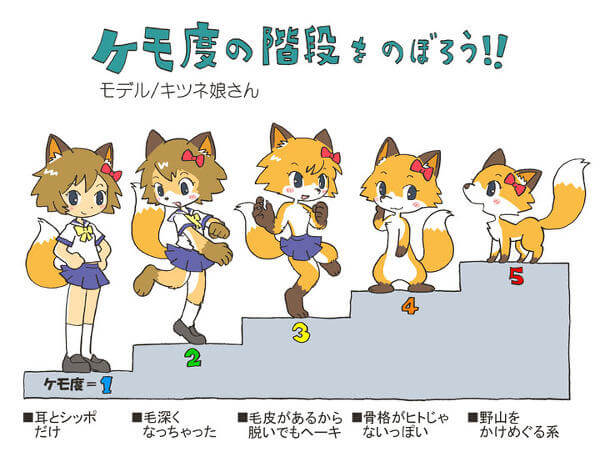 4. Equally comfortable on two or four legs (or, if you’re a taur, on four or six)

Furry Scales popularity over the years

That was ancient history. Coming back to our ages, in 2010, a pixiv user posted a chart which shows a girl turning into a fox; it all happens gradually, as you can see below. Also, there is a variation on this one, which says “Knowing is half the battle” along with “Oh shit ni**a what are you doing”. 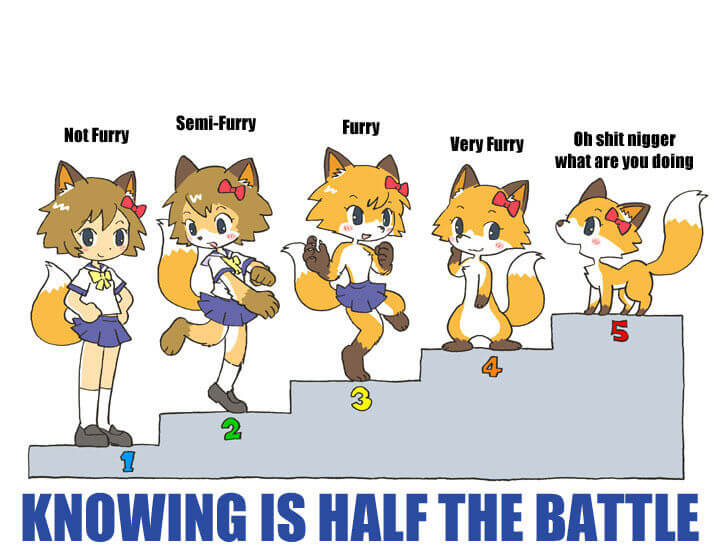 Then we jump forward to 2012, when DeviantArt Artist Timscorpion created an illustration named “Sliding Scale of Anthropomorphism” and it shows how a human-moth is turning into a moth. 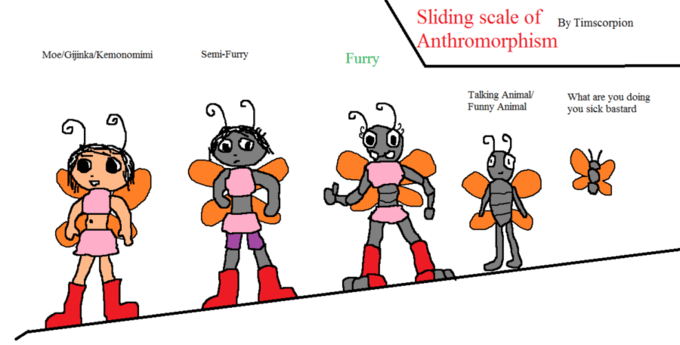 Then, 2 years later, we got another notable scale featuring Bastet from the multiplayer game Smite. You get it, it is a trend, a way of showing a transformation in a fun, reliable way. 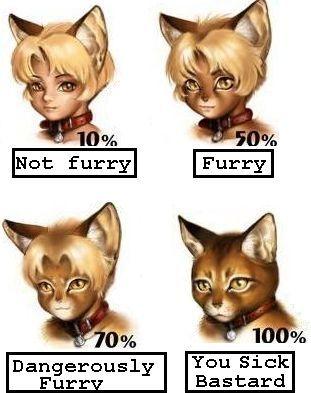 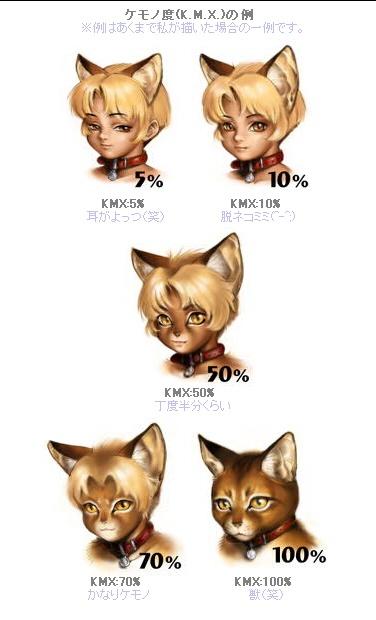 What do you think about it? What’s your variation of a Furry Scale? Look below for some more cool variations of the Unique scale:

The Human to Unikitty scale 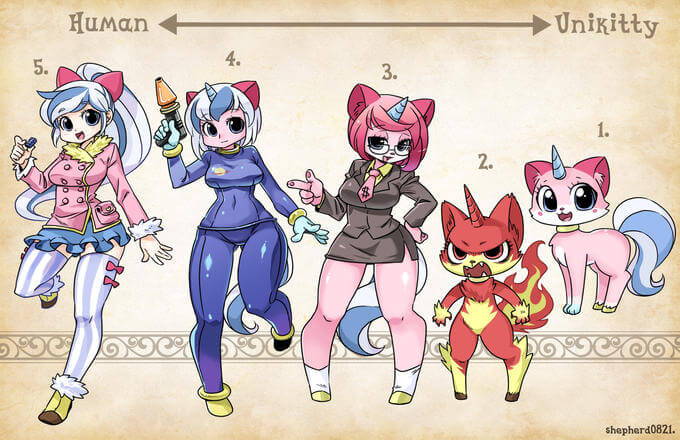 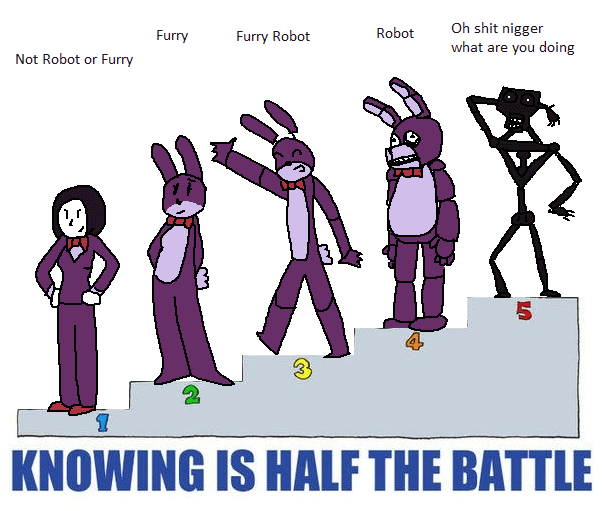 Turning into a furry teddybear scale

Unicorn scale, i would actually won’t mind being a unicorn for a while 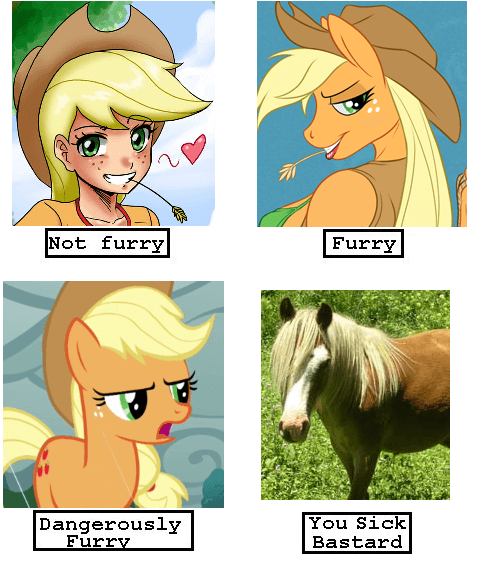 How much do people like to search for this creative scaling system? See below