Can you imagine how many hours of creative work is needed to make a dog costume, covering him from top of his tail to the tip of his nose, in a Star Wars manner, which is more than actual these days? Sabrina Ridler is the person who knows the answer to this question. She dressed up her beloved four-legged friend in a costume of a STORMTROOPER which she made by herself.

A Star Wars fan did an awesome job as you can see scrolling down the photos. Her Doberman Pinscher is called Penny Bark-Bark looks really cool in an iconic black and white uniform of the Evil Galactic Empire. The dog certainly appreciates the long hours invested into making this costume by her owner, and behaves really nicely in it. It also includes a hamlet. 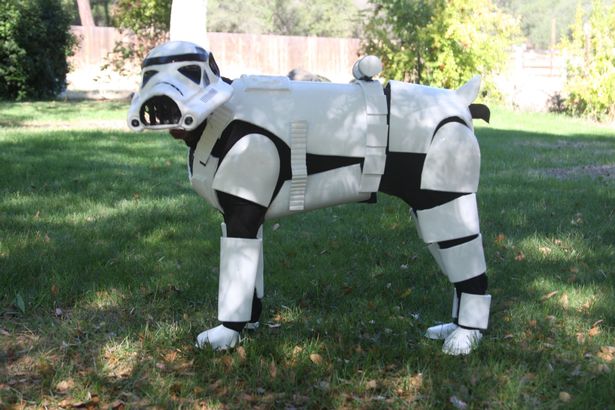 Peny Bark-Bark as a Stormtrooper. 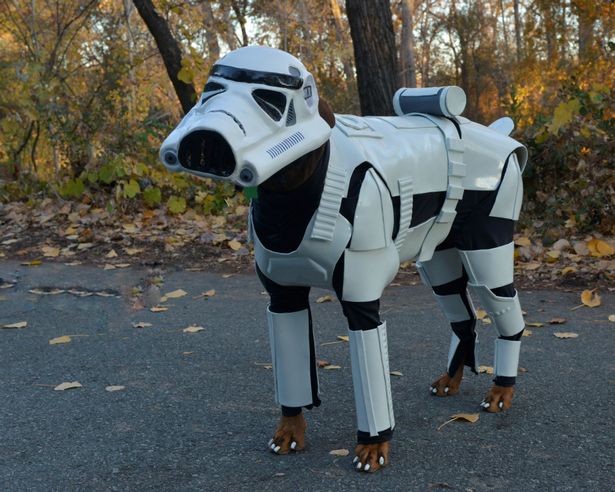 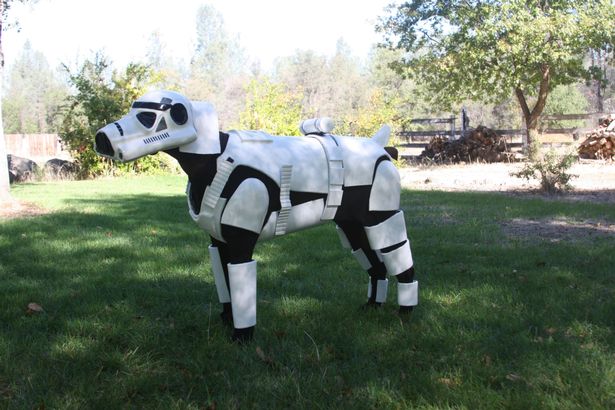 Actually, she doesn’t look evil at all. 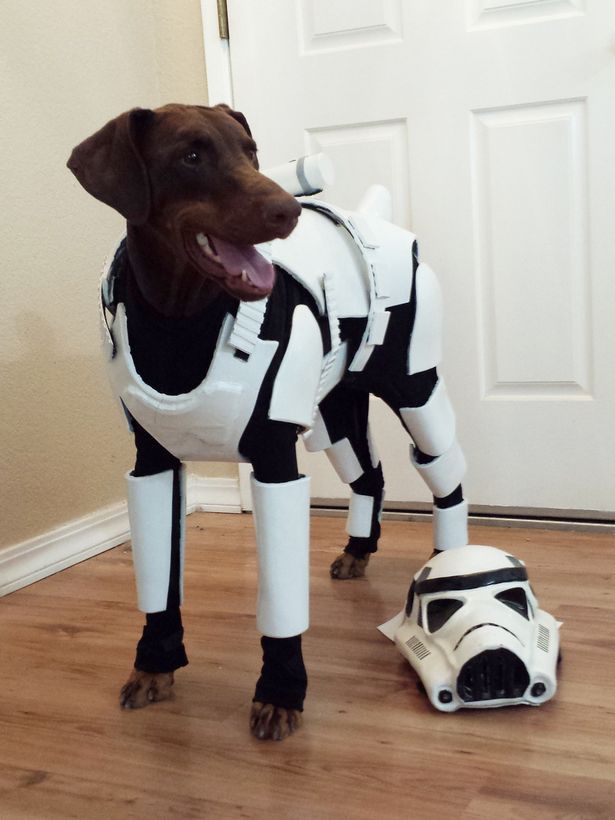 After photos of Penny in the Stormtrooper costume went viral Sabrina from Redding, California, decided to make from it something more than just a Haloween costume; she use it now for charity events.

“The outfit was originally meant to be just a Halloween costume, that would be just worn a few times. But because she wears it all the time now, it had to be redone – the only part of the original that is still in use is the helmet,” said Sabrina.”It’s much more detailed, flexible, even lighter to keep her cool and is built to endure.” 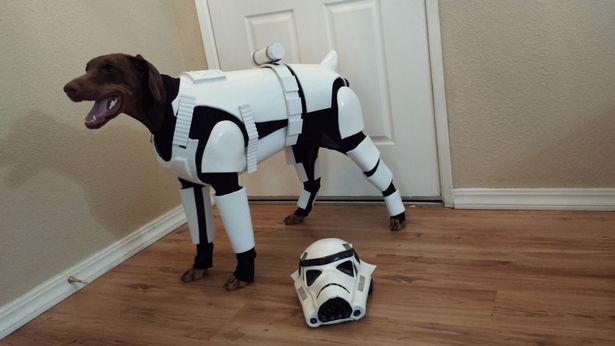 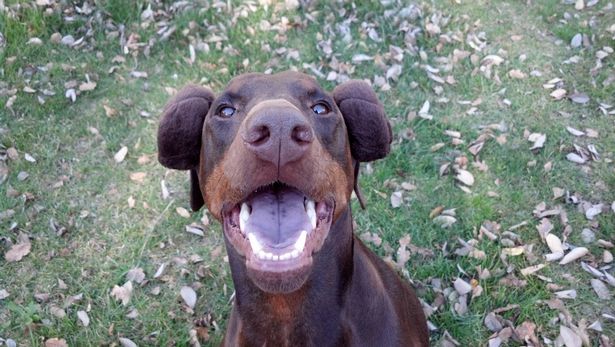 “I have since rebuilt it a few more times to make something that will endure her trooping with the Stormtroopers on their charity events,” says Sabrina. “Penny is now a proud member of Stormtrooper Ranch.”

Sabrina has found enormous support from people all over the world online and Penny now spends her time dressed as Stormtrooper dog with members of the Stormtrooper Ranch – a fictional ‘regiment’ of fellow Star Wars fans who collect money for charity at events.

Related ItemsEpicnews
← Previous Story People Found a Frozen Kitty Buried Under The Snow,What They Did Next Is Heartwarming
Next Story → Incredible Photos Of Endangered Animals Displayed On The Vatican