It’s a known fact that Golden Retrievers are one of the most loving dog breeds in the world, and even though this dog was born without any eyes, Smiley the Golden Retriever is living up to its reputation.The gorgeous dog from Stouffville, Canada was adopted from a “scary” puppy mill by a local dog lover named ” Joanne George, George thought the best thing for this blind dog will be to pair him up with a deaf Great Dane named Tyler, and it is the best decision she ever made. Tyler was a bouncy and crazy happy dog so when Smiley met him, he grew up to be the same dog. 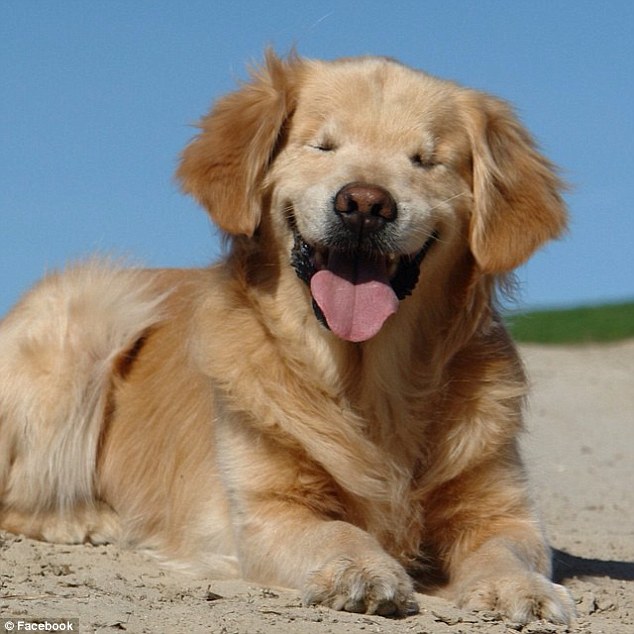 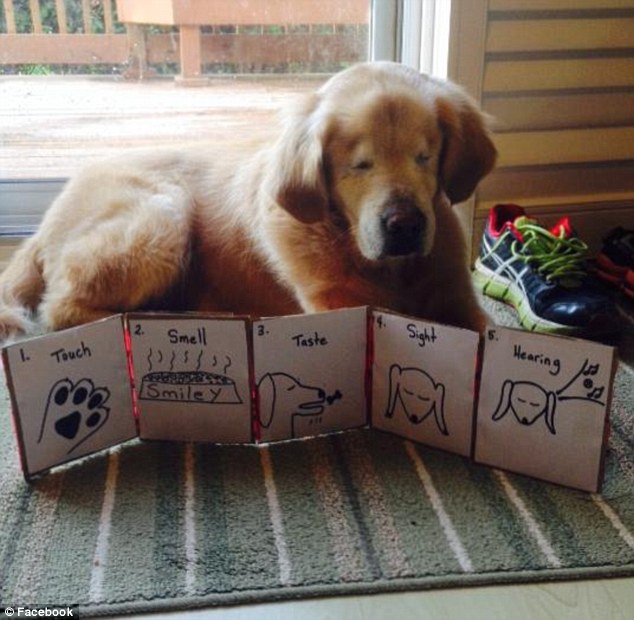 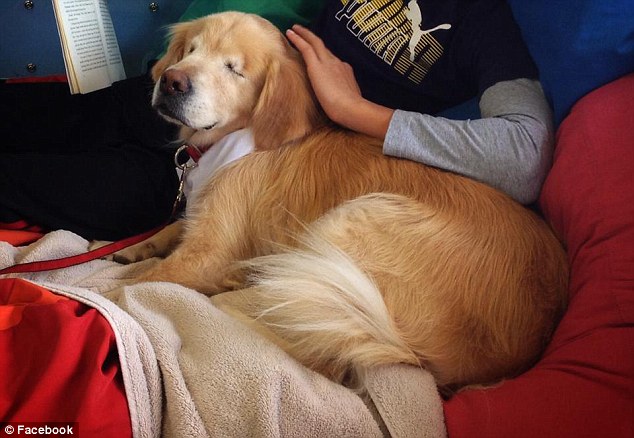 ” He came out from underneath the table where he was always hiding” Once Smiley began interacting with people more and more, George realized how good at it he was. She started taking him to schools and local hospitals to cheer up the patients. There was one patient that the nursing staff said they never saw him smile or interact with people . That was until he saw Smiley, when Smiley got into his vision, he had a big smile on his face 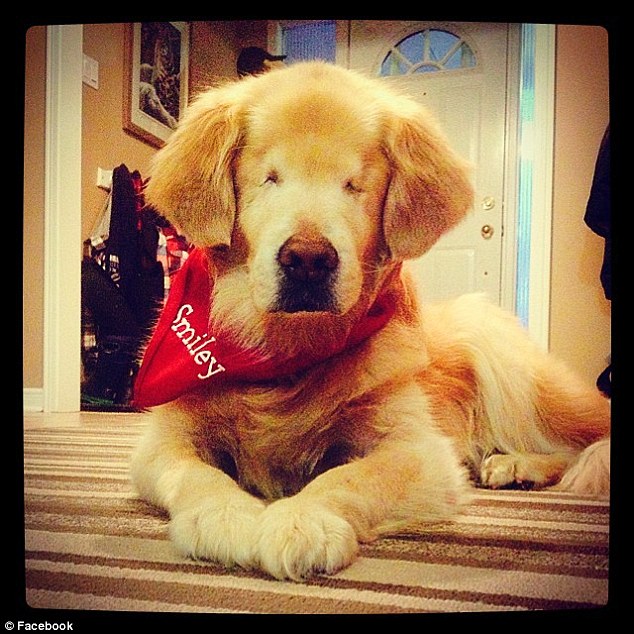 Sometimes Smiley run into things, but when he walks he does it very carefully 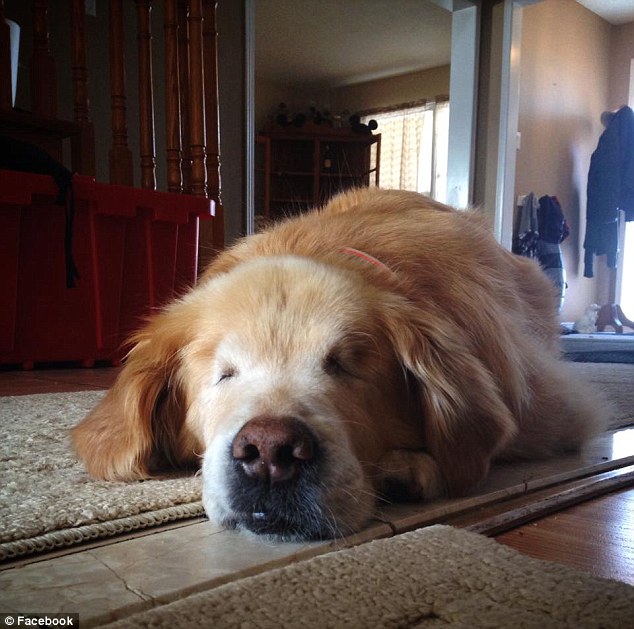 People who came in contact with Smiley say they didn’t notice or quickly forgot about his disability. He takes high steps when he walks to feel around and “see” what is around him 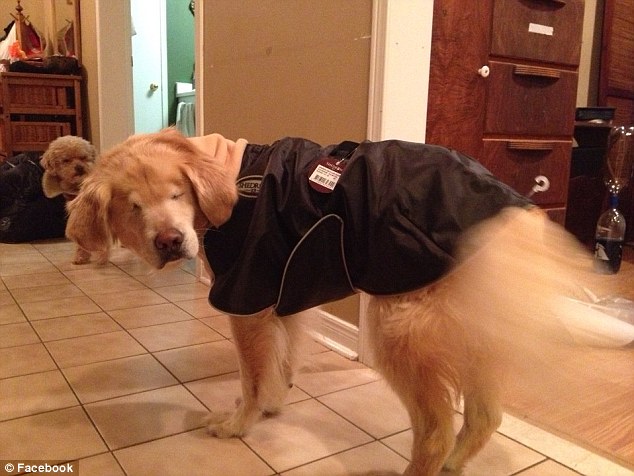 George says she taught Smiley to follow her voice, she also says it was important for him to work things out on his own. 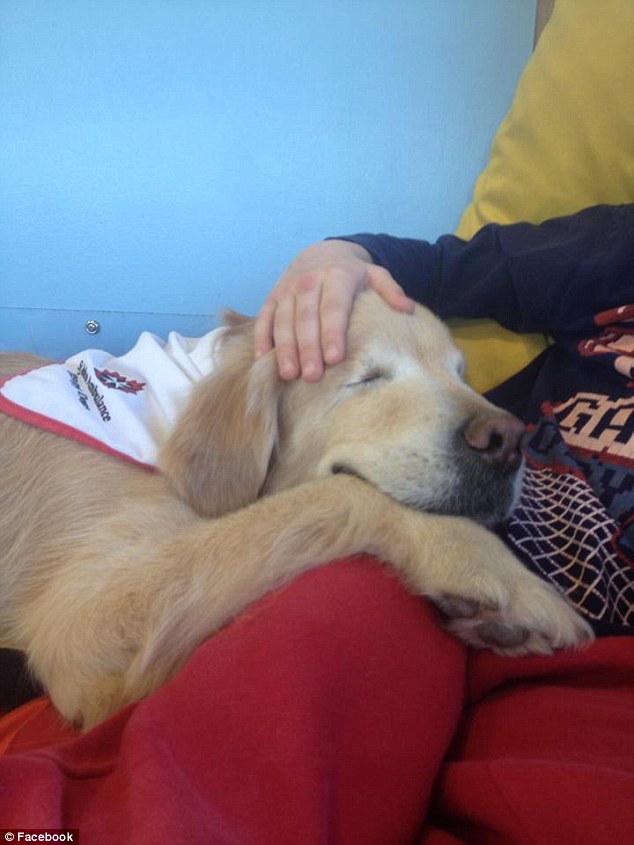 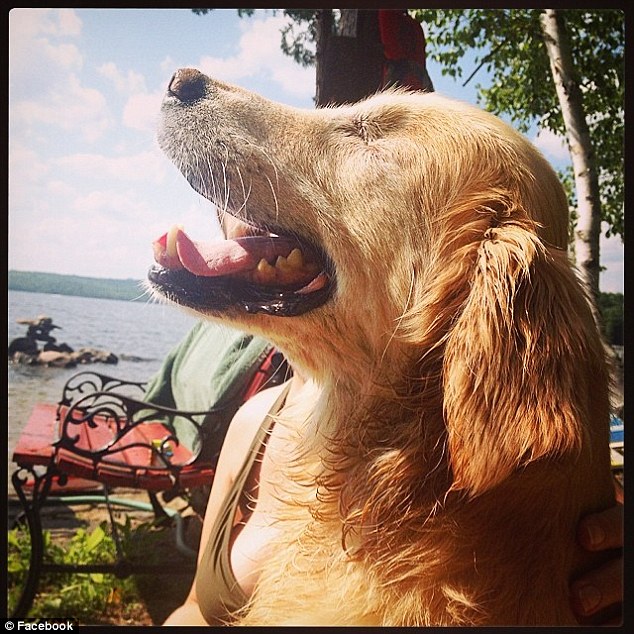