If you don’t know the Irish Pub and brewery called McGuire’s then you are missing a landmark in Pensacola, Florida. It was build in the old Fire Department’s firehouse and later became a drive-in style restaurant that used to be called the Old Firehouse Drive-In. After it was closed, Mcguire’s Irish Pub opened it’s doors in 1982. The building is 20,000 square foot and it has 400 seats in various themed rooms.Every inch of the walls is covered with framed and often signed pictures of politicians sports figures and entertainers. The most special thing about this bar though is that from the ceiling hangs thousands of autographed dollar bills which its collective value has been estimated at over one million dollars 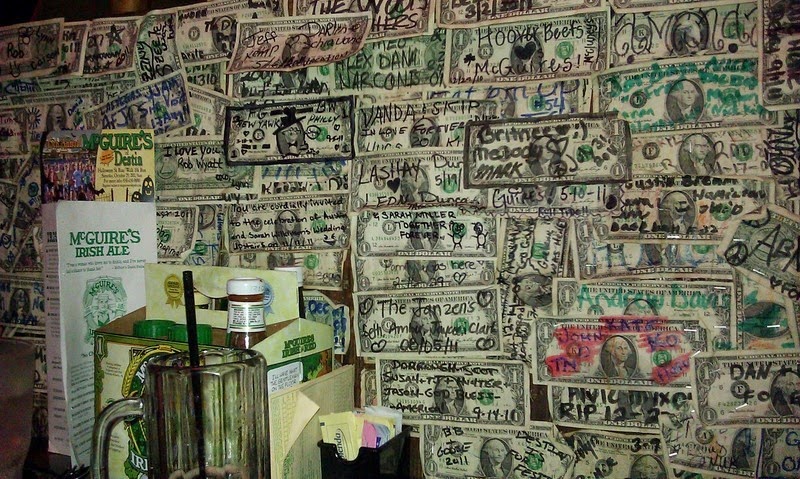 The tradition started when they just opened the bar and Mcguire himself cooked and tended the bar while Molly waited tables. When Molly made her first tip a one dollar bill – she tacked it to the back bar for good luck. The next day friends of the bar liked the idea and offered to chip in and the tradition was born. Today there is well over a million signed dollar bills decorating the ceiling and walls 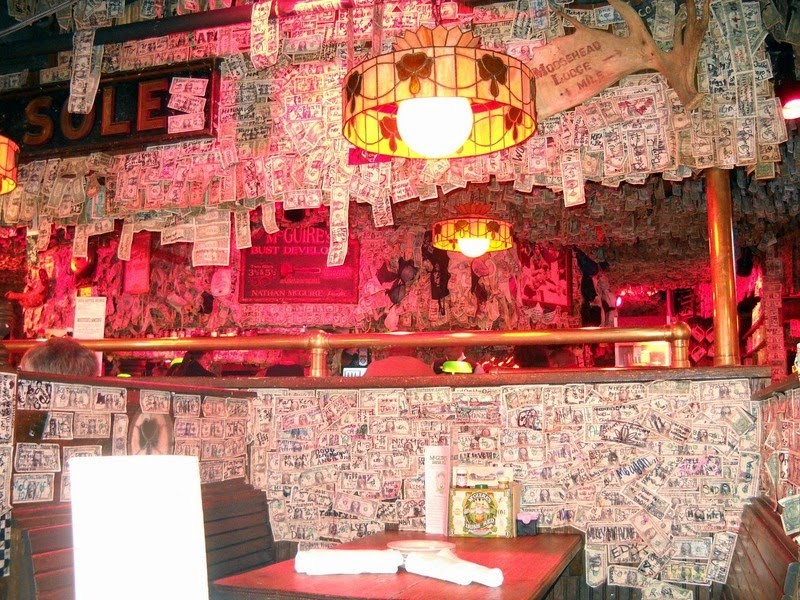 Now we know what you think, the temptation of so much money within a bar is just too much for some people and sure enough they were a few incidence of theft. but because all of the bills are signed, the bills were easily recognized and returned to the pub. People have been caught trying to buy pizza, paying at a night club or converting them into quarters just to get their hands on this money and get away with it, even one employee was charged with pulling down $5,000 worth of bills 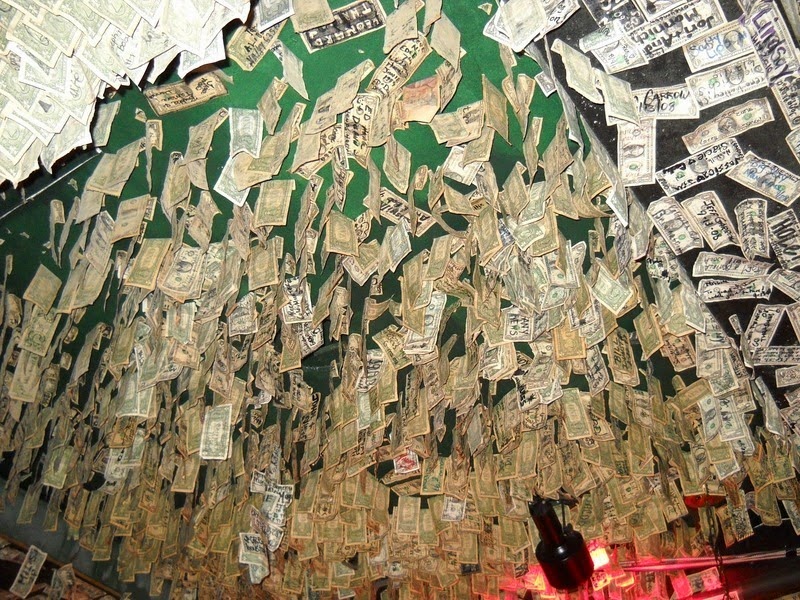 If you’re in the area, make sure to visit this place and remember to keep your hands to yourself 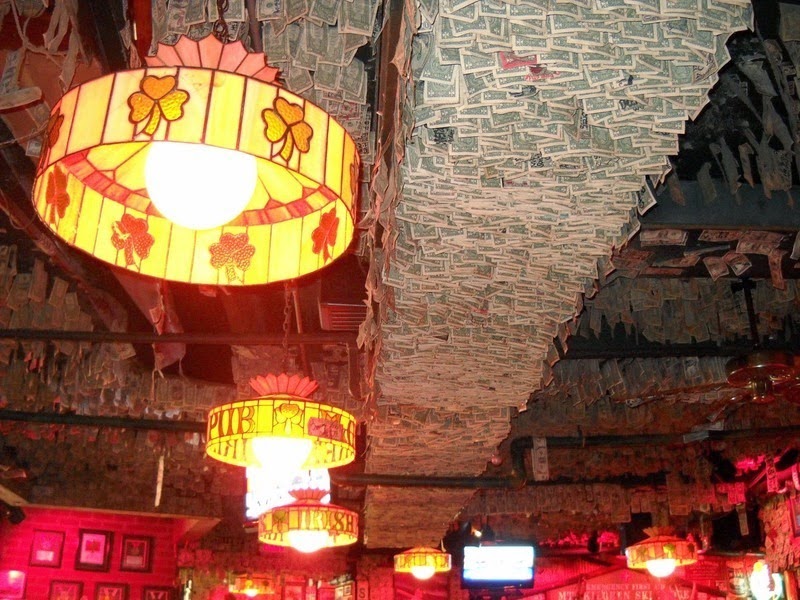 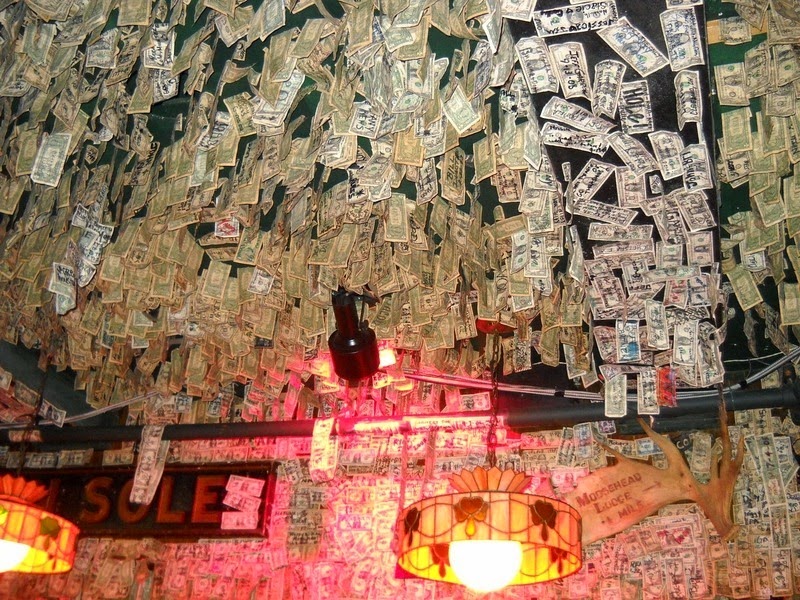 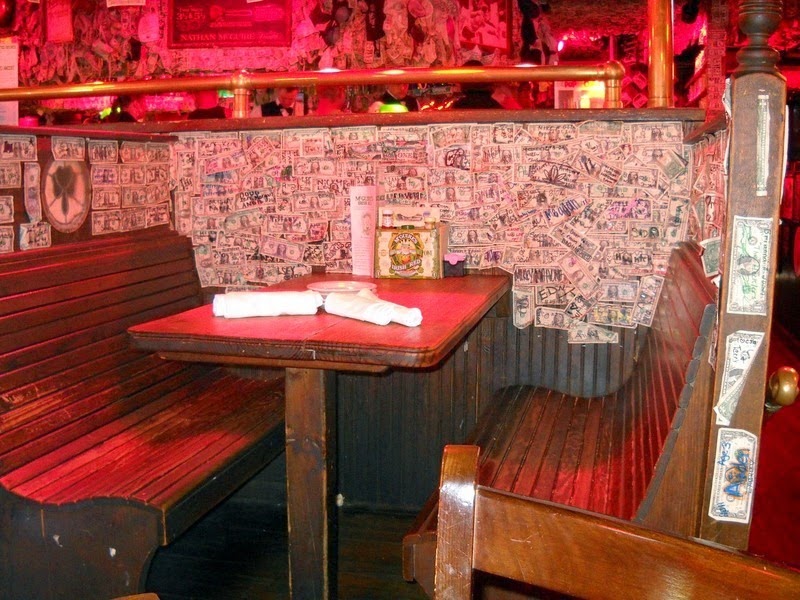 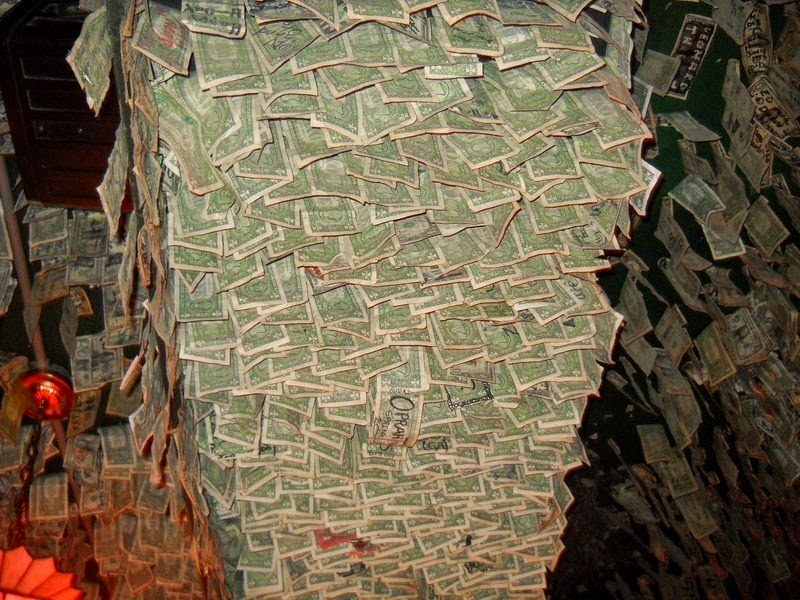 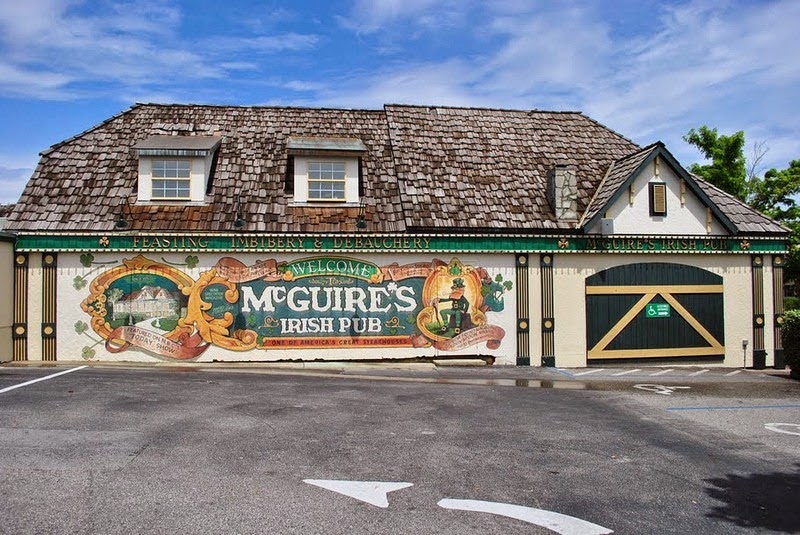 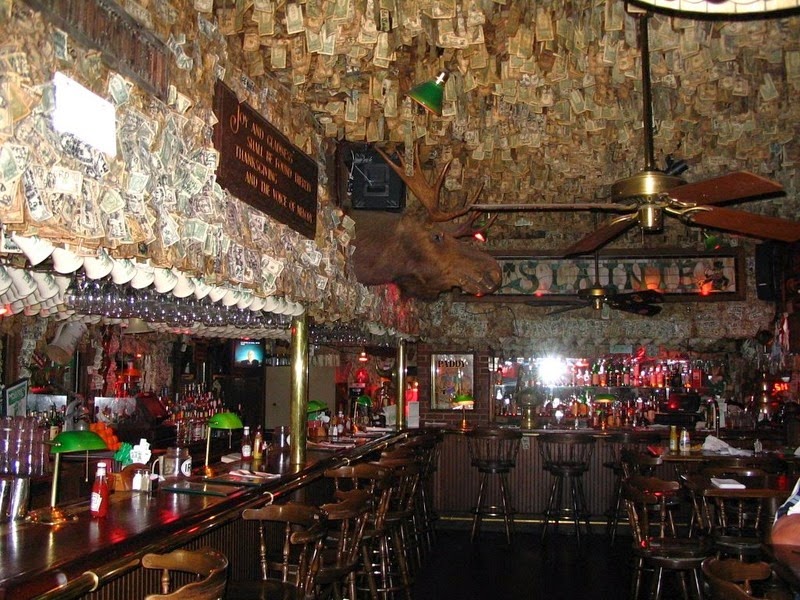 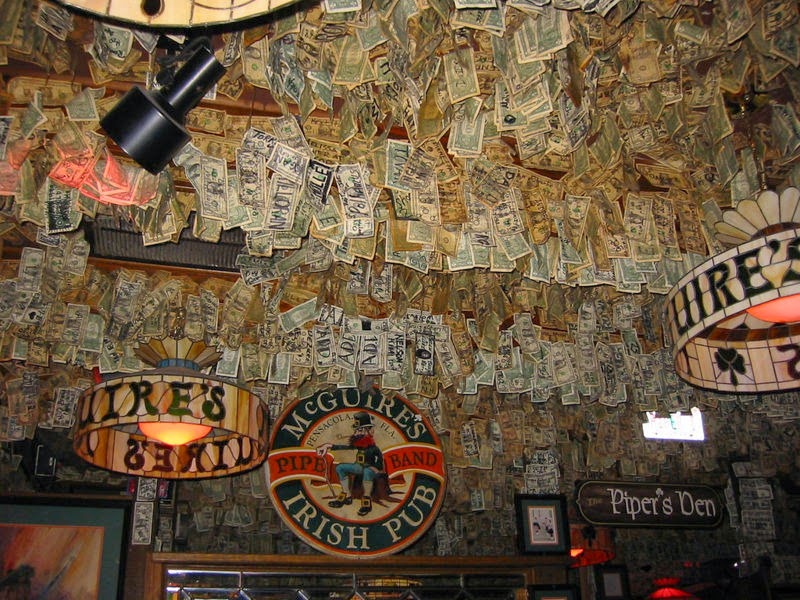 Mind Bending Optical Illusion Photos That Will Hurt Your Brain

Mind Bending Optical Illusion Photos That Will Hurt Your Brain