by Emily
in Animals
0 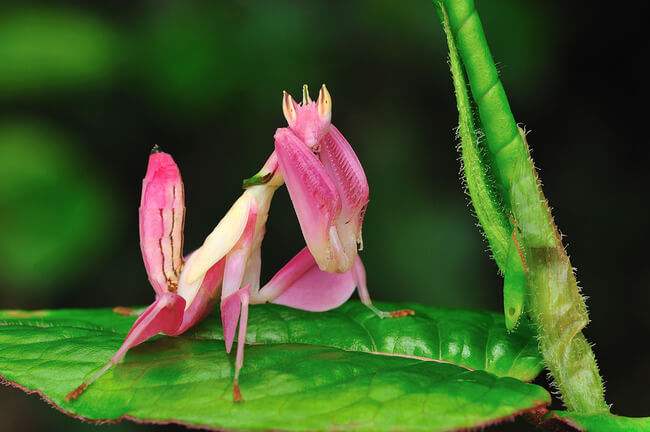 Nature has long used built in camouflage in both plants and animals to aid in hiding, or help them to hunt, but few are as breathtaking or multipurpose as the Pink Orchid Mantis found in the rain forests of Southeast Asia. ( Scroll for video ) 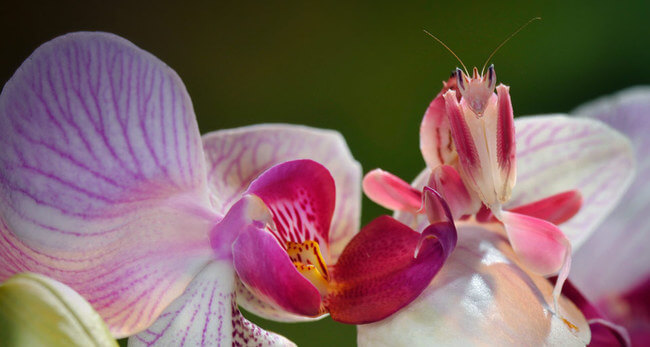 This beautiful insect is an exact replica of a blooming orchid and uses its ability to hide from predators, and attract food. This rare insect hides among other blooms with its pink flower colored body and legs that resemble petals, awaiting it’s unsuspecting prey. 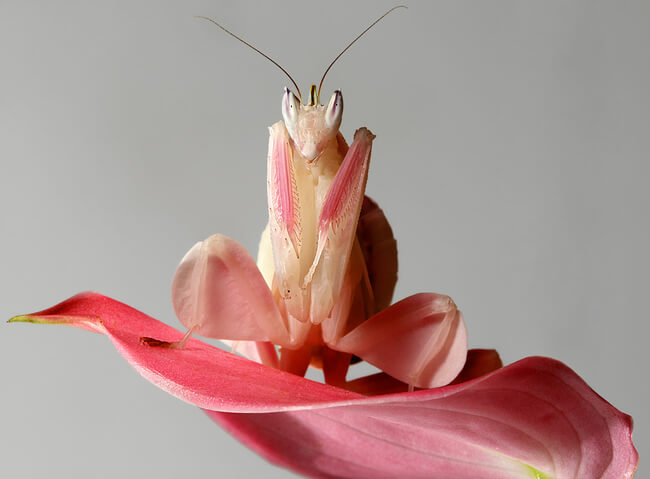 Scientific studies found that the mantis actually attracted 30% more insects than an actual flower, and was able to lure them right up to its maw and snatch them from the air. This “aggressive mimic” is the only creature known to impersonate a flower for the purpose of luring prey and does it so well that a spectrophotometer proved that to insects it was indistinguishable from 30 different varieties of blooms in the area. 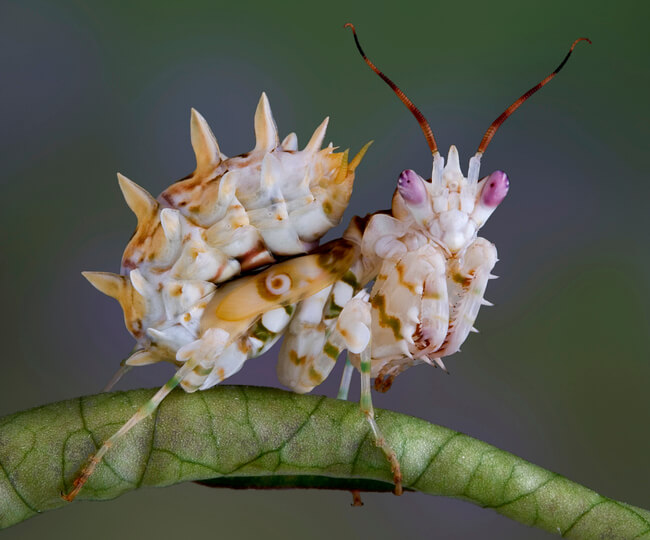 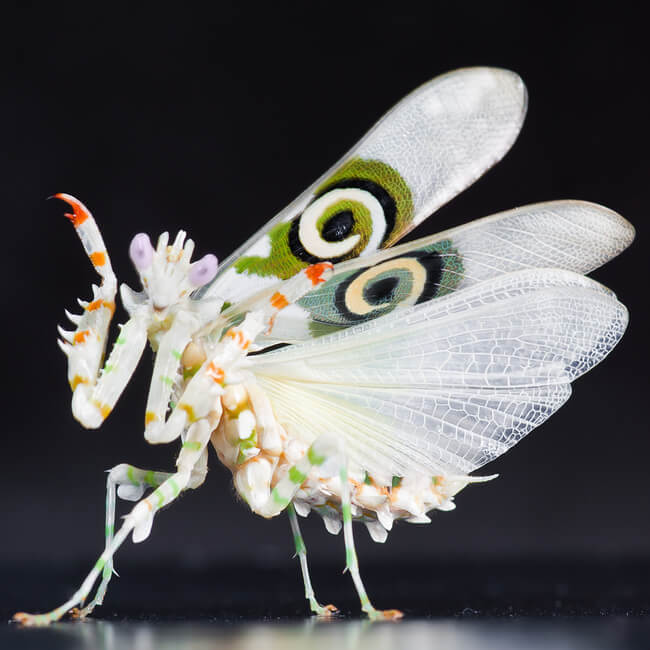 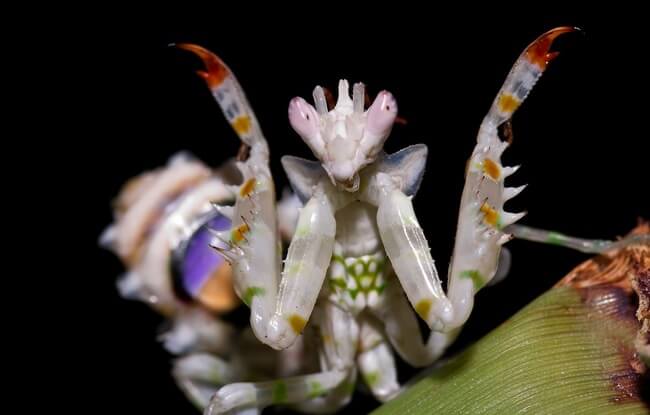 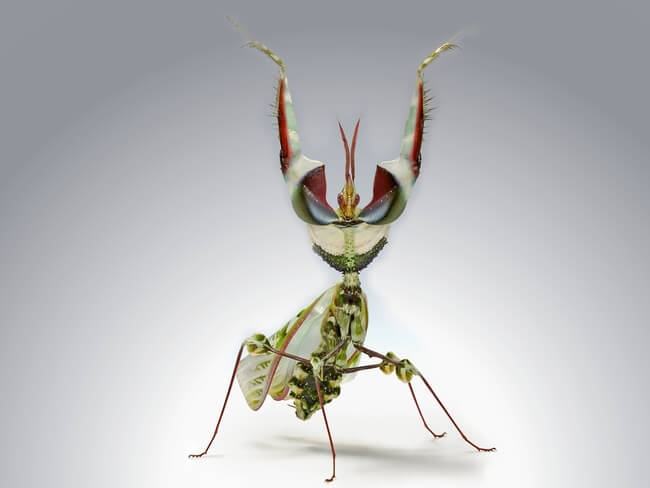 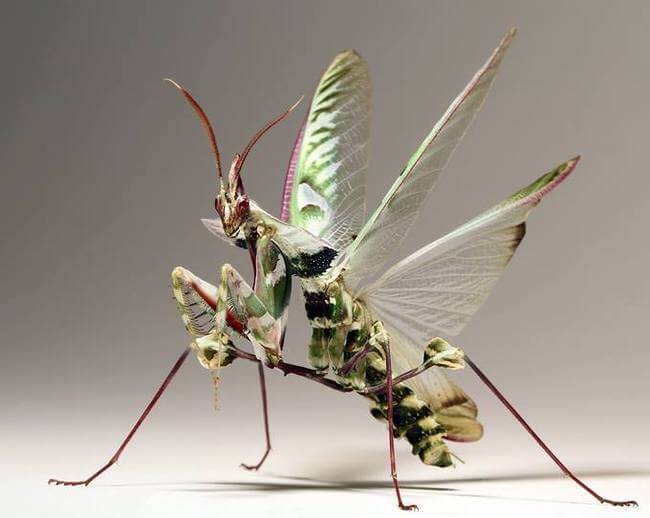 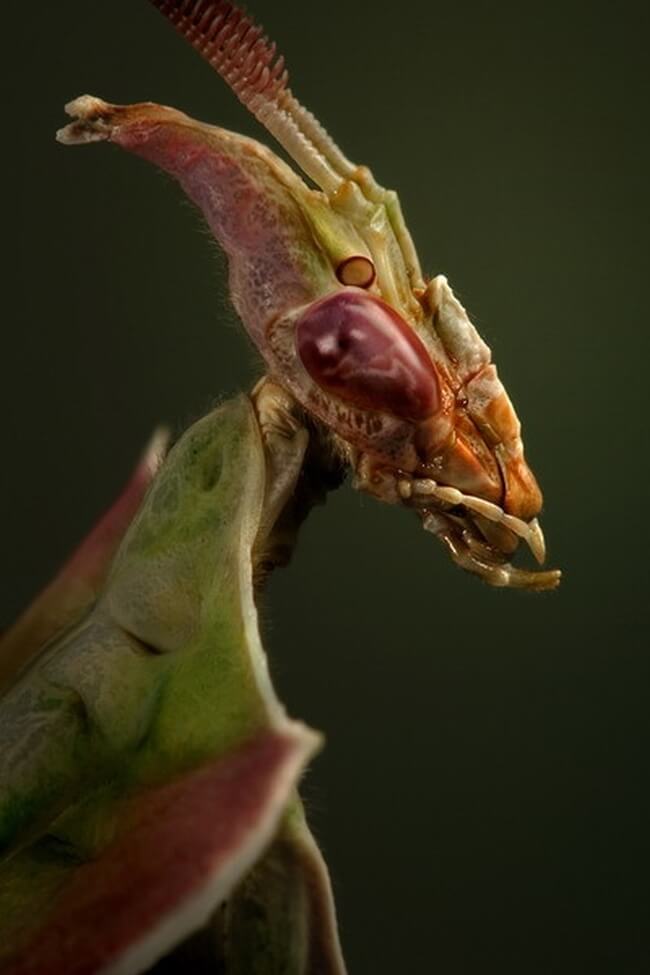 Blackout Tattoos Is The Thing That Gets Everyone Crazy Right Now