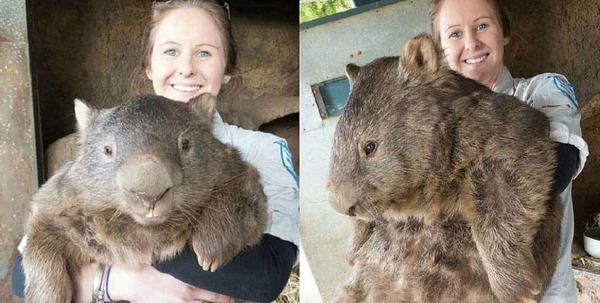 So if you know anything about wombats, you know that most of them weigh around 57 pounds ( 28 kilograms ) and that they usually live to up to 15 years. So that is why Patrick here, is a special case as he weighs a whopping 84 pounds ( 38 kilograms ) and he just turned 29. YUP, that’s 29 years of age which makes him the world’s largest and oldest known living wombat.

Patrick lives at the Ballarat Wildlife Park in Victoria, Australia where he was raised by hand after being orphaned as a joey. According to local media in Australia, when Patrick grew older, a team at the park tried to release him back into the wild couple of times but he couldn’t defend himself and was forced back to the hand care. He’s never had children, or partners so that means he’s the oldest wombat virgin. But don’t feel sorry for the little guy, his life is pretty good and he’s a local celebrity at the Wildlife Park, visitors always want to take a picture with him and he even has his own merchandise. 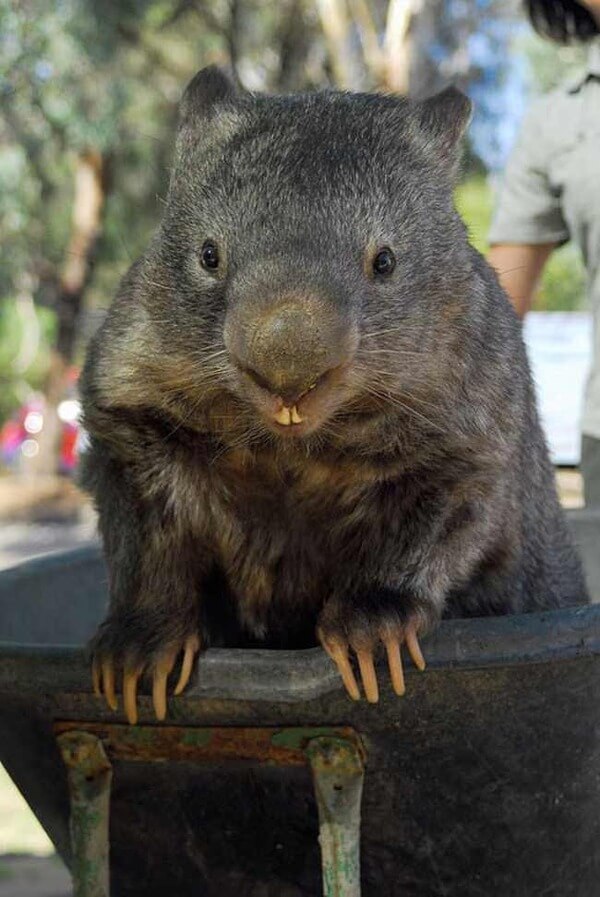 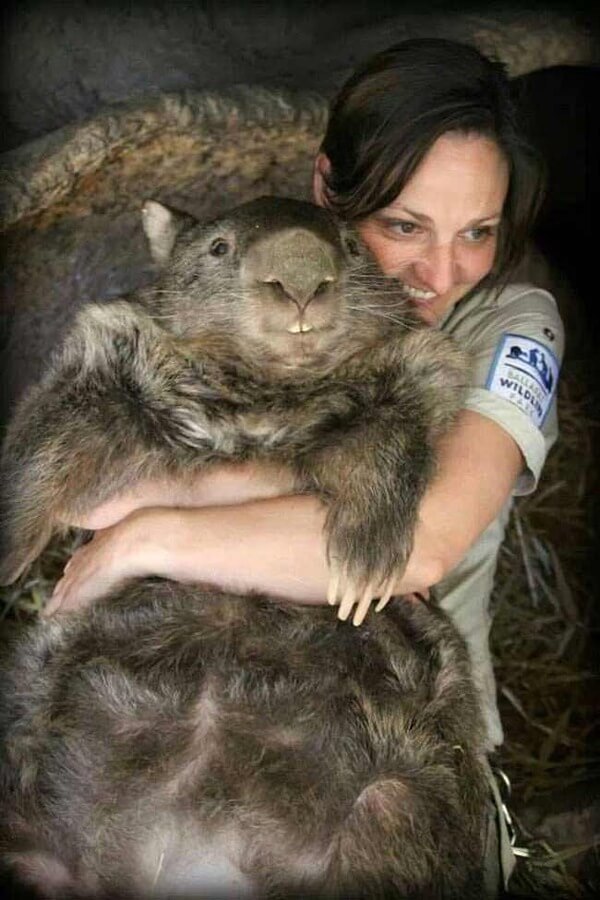 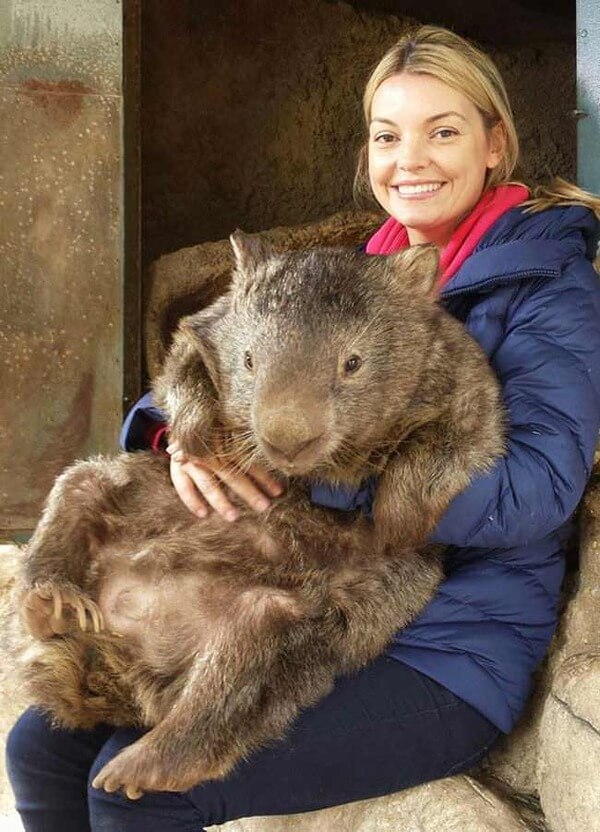 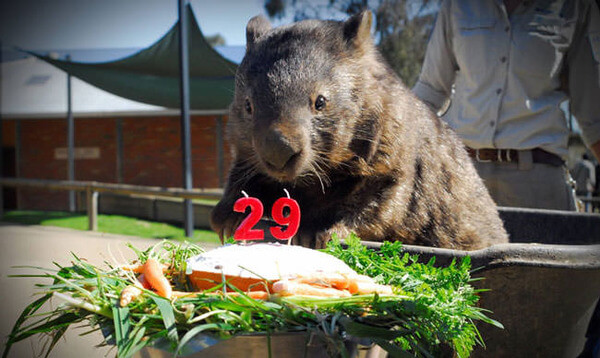 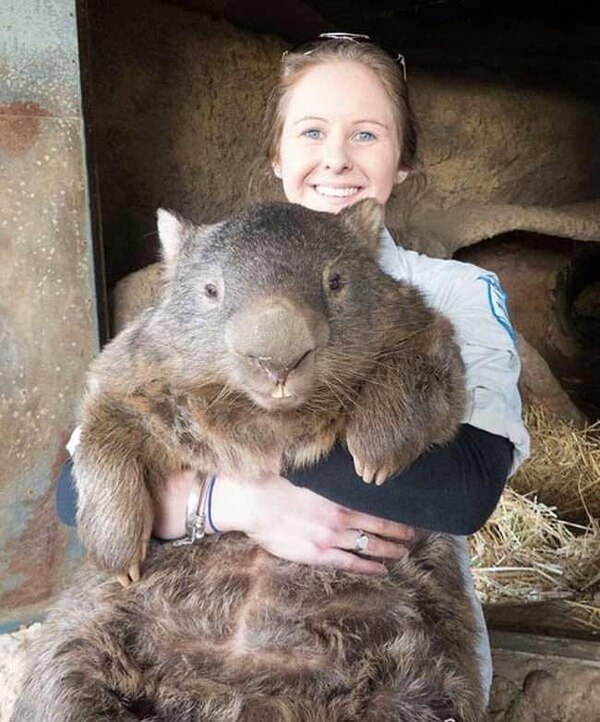 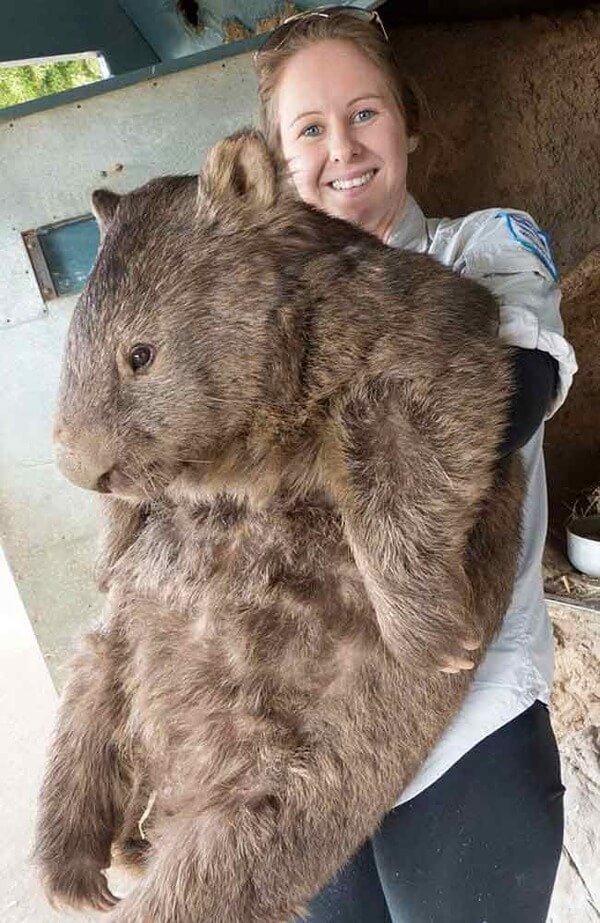 Artists Shed Light On The Power Of Makeup

19 Giant Dogs That Know How To Have a Good Time

19 Giant Dogs That Know How To Have a Good Time