We are celebrating 30 years of “A Nightmare on Elm Street 3: Dream Warriors” this year and it is time to make some research into what this means and how it all happened. 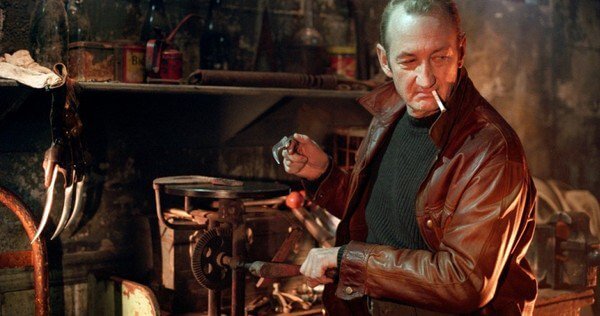 It all came to light when an eBay user put this item to sale for $350. The official description of this rare movie memorabilia sounds pretty much like this, as posted by “The Movie Wizard”:

“This is an original movie Screen Treatment written by John Saxon for his idea of a movie titled, How the Nightmare on Elm Street All Began. This is Not a movie script, it is a Screen Treatment. It is dated from 1987 and is 12 pages long. There is also a revised Treatment included which is dated from 2006 and is 16 pages long. This binder is really awesome because it contains 2 different Screen Treatments that are both written by John Saxon, he is famously known for being the main character in the original Nightmare on Elm Street Film from 1984. It doesn’t get cooler than this you have the main actor writing a Treatment for his proposed prequel to the movie. There are appx. 30 pages total included in this binder. A film treatment (or simply treatment) is a piece of prose, typically the step between scene cards (index cards) and the first draft of a screenplay for a motion picture, television program, or radio play.”

One interesting twist to the story that the eBay seller revealed through the few pages released gives us the idea that the notorious Freddy Krueger is actually innocent of all the crimes he is accused of. And there are lots and lots of other twists and turns.

Rumour has it that David F. Sandberg (the director behind Annabelle: Creation) is going to reboot our beloved Freddy Krueger. We don’t know exactly how and when or even if it’s going to happen, but it will be exciting if the director would give some attention to the John Saxon’s intriguing treatment we presented here. We shall see, we shall see. Like another favourite, charismatic monsters on film would say: “All good things to those who wait!” 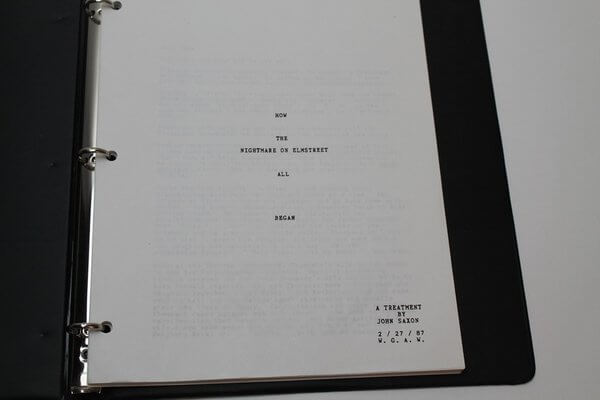 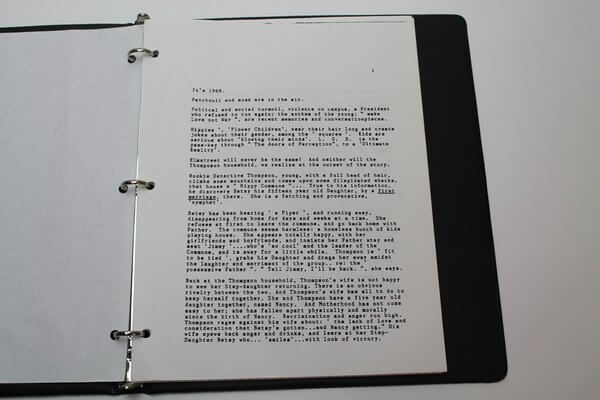 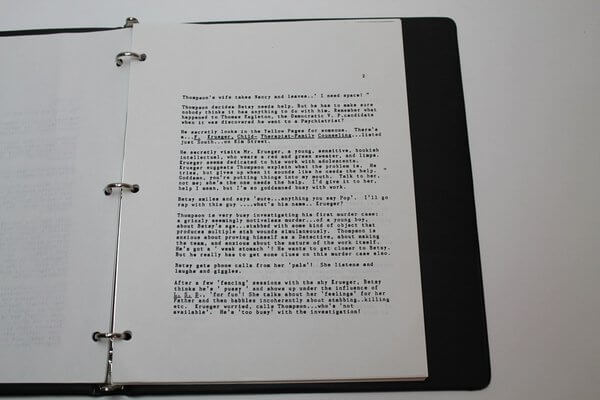 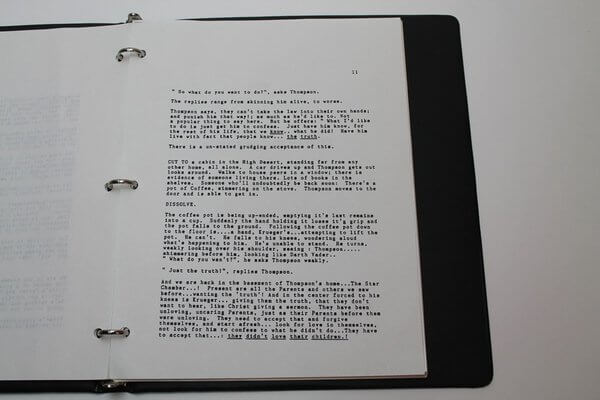 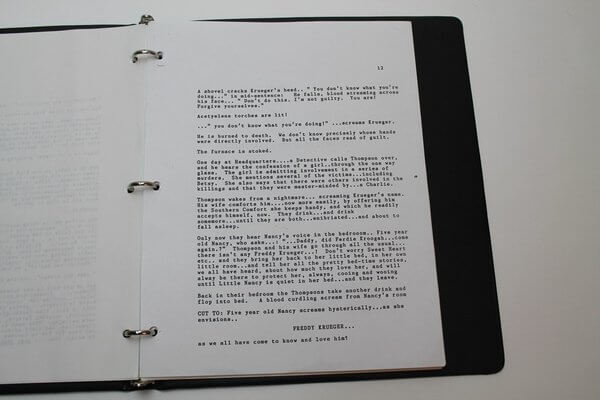 Our Top 10 Easy Chicken Dinners To Make At Home