Man and His Wolfdog Loki Goes On Magnificent Adventures

Some pet owners prefer to let their dog stay at home and locked all day than bringing them to outdoor activities believing that they might not behave properly. But this man, named Kelly Lund believed otherwise. His dog, named Loki the Wolfdog is part husky, part malamute and part arctic wolf, which makes him wonderful and gorgeous. He believes that dogs are not just domestic animals and meant to stay at home to be watchers and keeper of the house and family their entire lives. They ought to go out and get on some terrific adventures with their owner. In this case, according to him, stronger bond is built between the two of them. Because of Kelly’s hard-to-describe emotion, he made a website, Instagram, and Facebook account under Loki’s name. He looks so attractive and extremely charming especially in all his photos during their adventures. He seemed to be the cutest posing in front of waterfalls, summit of a mountain, brooks, woods, in the white snow, and even while he is sleeping. This fluffy canine dog looks so awesome as if he also loves and enjoys being photographed.

You can never imagine how animals bring such happiness into human’s lives when they are around us. When it’s really hard to describe, this is what you will do. 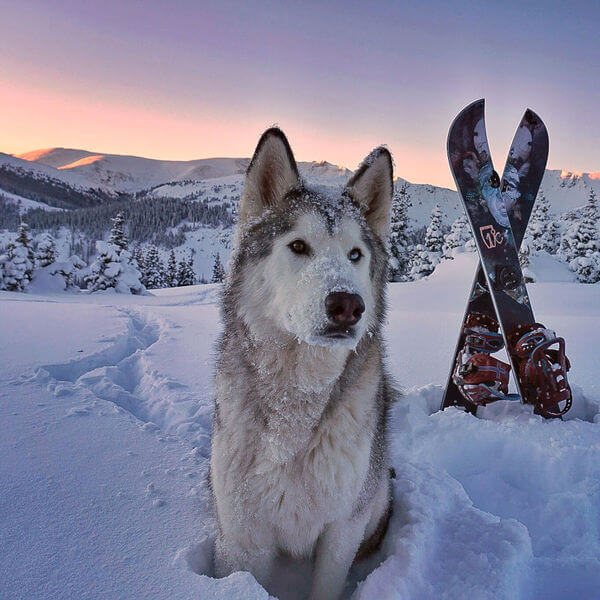 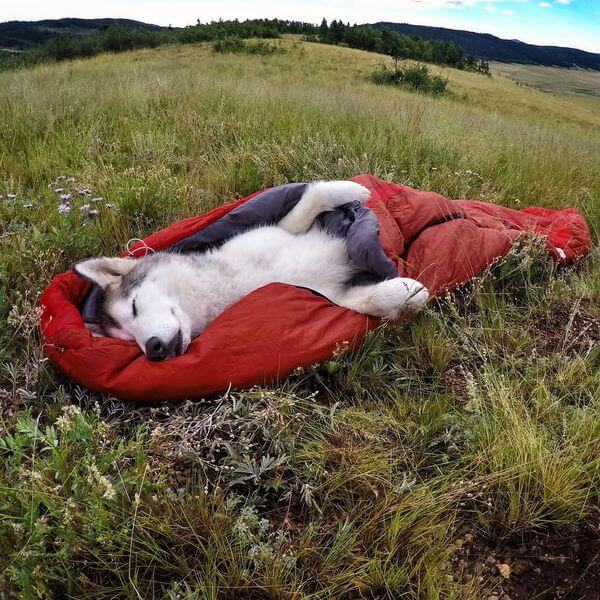 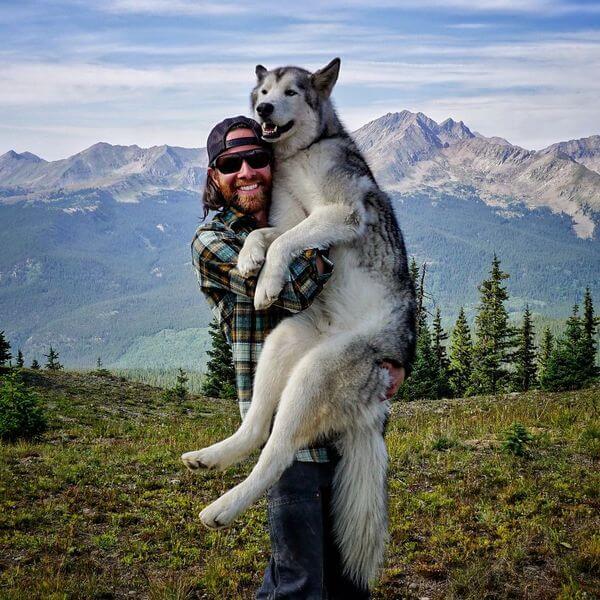 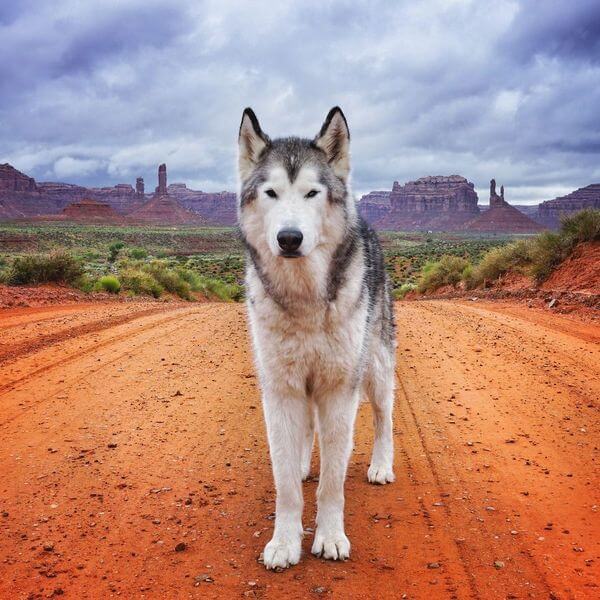 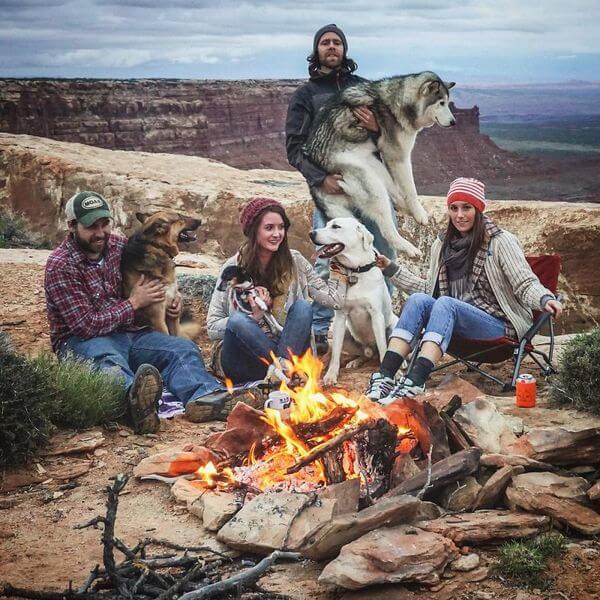 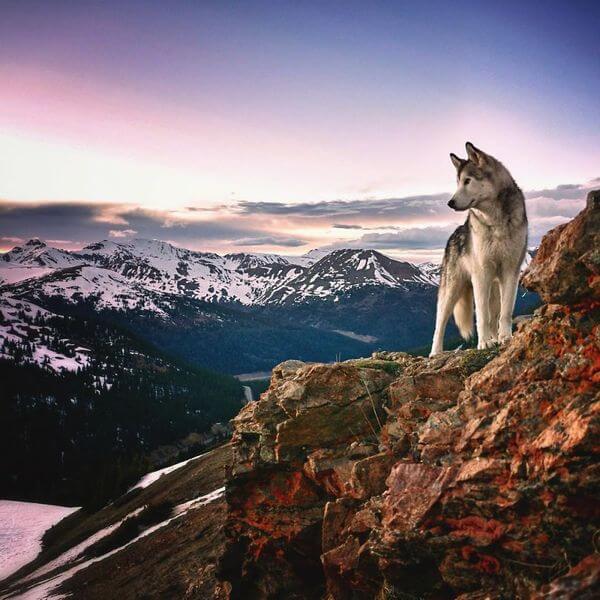 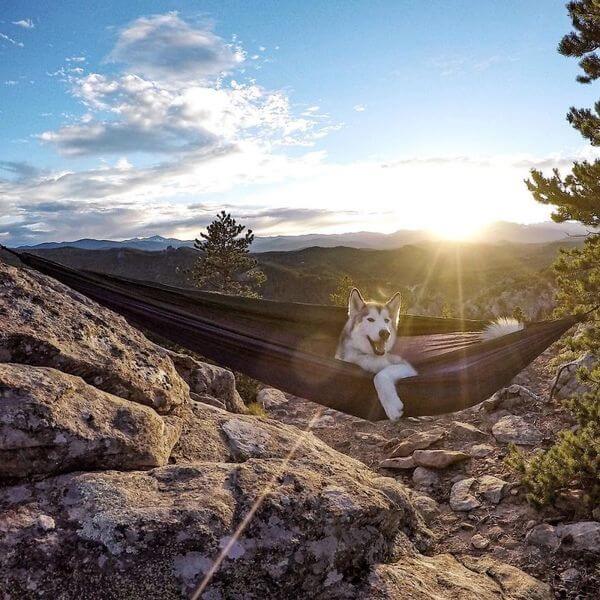 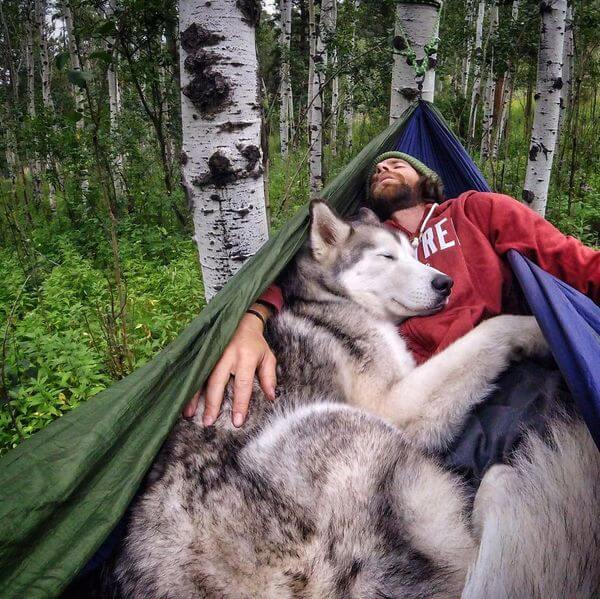 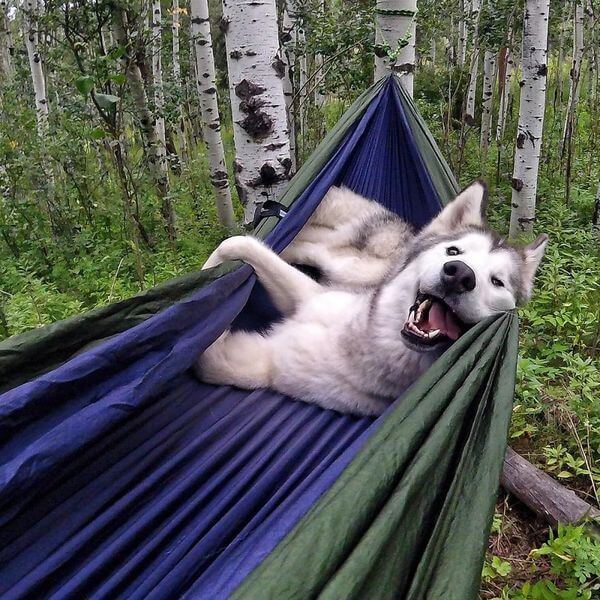 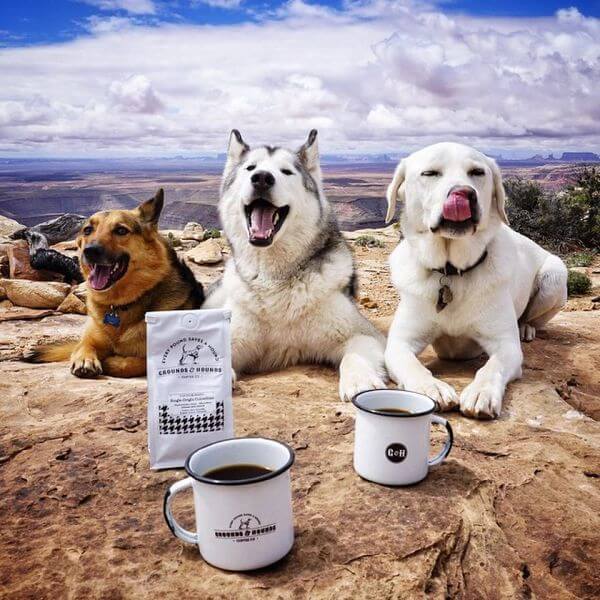 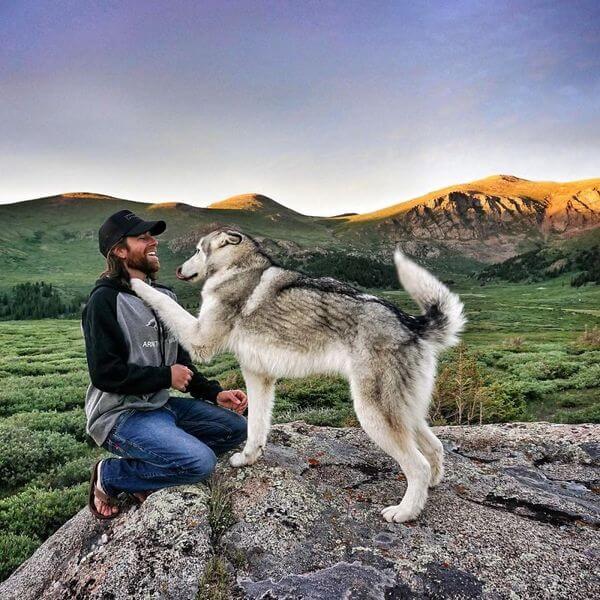 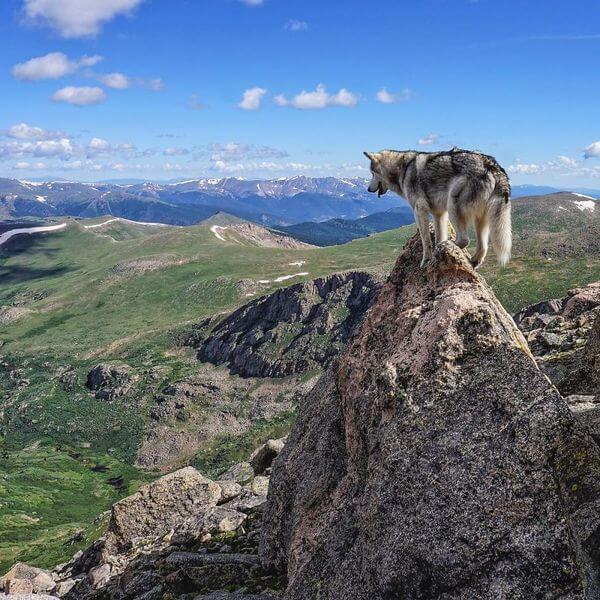 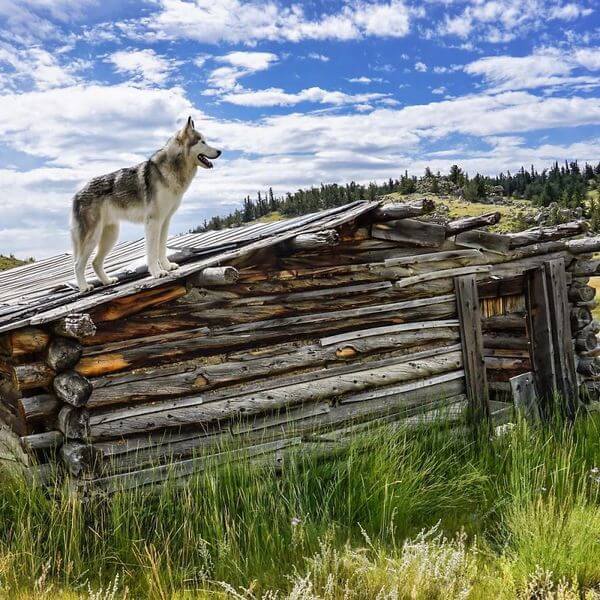 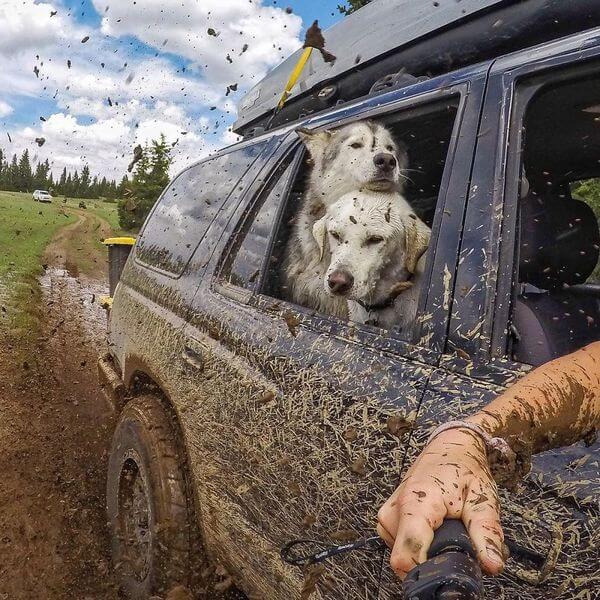 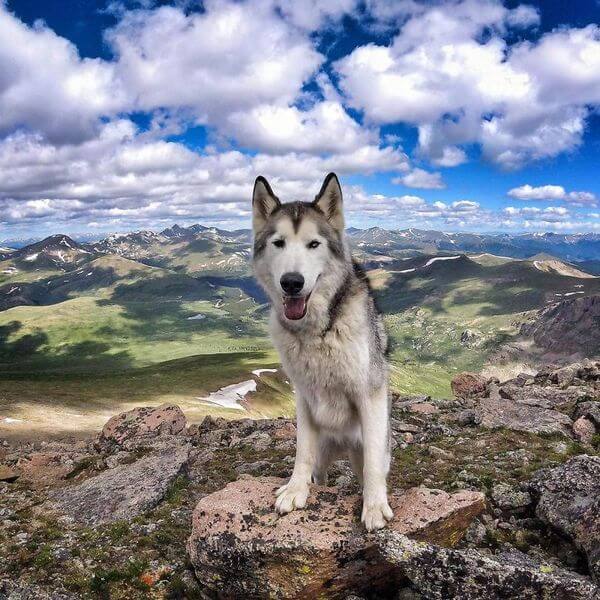 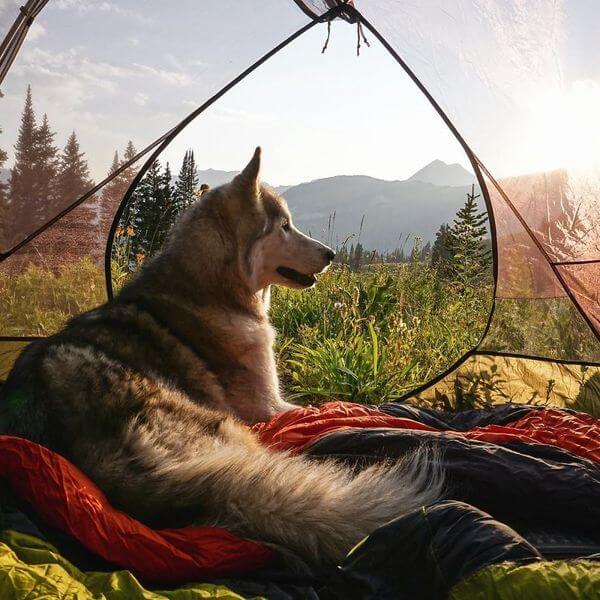 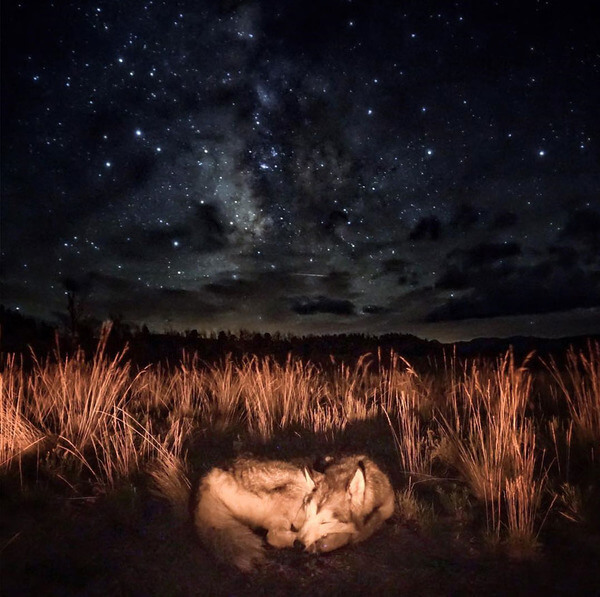