Photos are never private when posted on social media, much to your expectation, it can become viral in just a split second without you knowing it. This is exactly what happened when  Emily Musson, a college student began posting selfies taken with her boyfriend on Facebook where she wasn’t really aware how trolly her parents are and underrated what they can possibly do. The result was, her parents ridiculously made their own versions of daughter’s selfies which to her surprise have gone viral on all social medias and even featured on famous websites–much to her frustration.

Mussons indifferent respone to viral photos on Twitter was: ” My parents are actually on drugs or something..” ” I mean I guess its funny but not like 30k favs funny.”

You can imagine the daughter’s reaction in all of this. She may have hoped that those selfies should never been posted anywhere in her social media accounts in the first place. But too late for that. Somehow, one of the thrilling and exciting things about parenting is knowing how and where to slightly abash your kids without humiliating them. These  funny troll parents simply enjoy watching over their daughter through social medias. 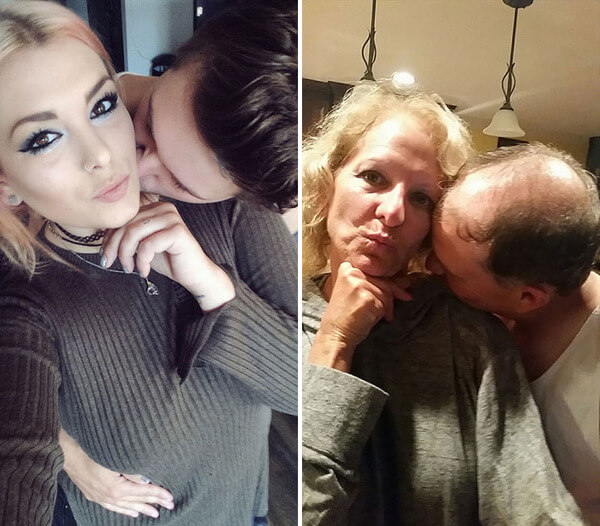 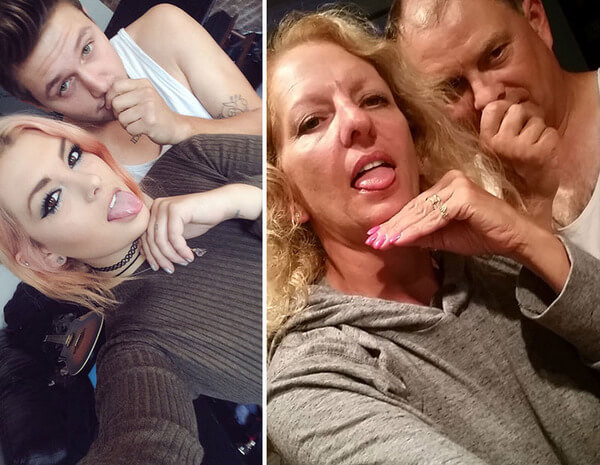 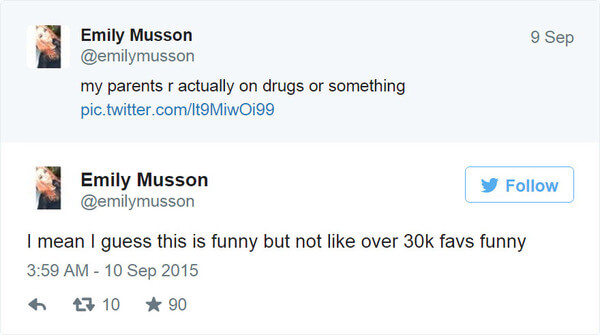 Man and His Wolfdog Loki Goes On Magnificent Adventures