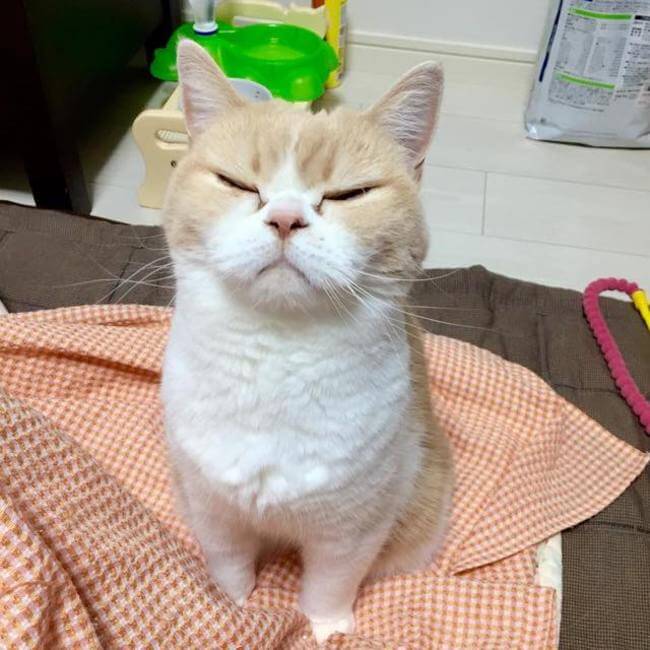 Cats are adorable animals right? While some of them look like bossy and some are more playful, these furry animals are very good at manipulating the people around them that will look after them and care for them. But are they, intentional? I do believe they’re not!

This 9-year old cat from Yokohama, Japan named Koyuki is one of the many kitties with a real strong reaction in their faces. Just to emphasize, she is not furious, her disapproving face is her normal facial expression.

She is famously known as the Japanese grumpy cat which obviously is the reason that she has gone viral online. Koyuki was born with a deep frown on her forehead which formed a very unusual countenance of dislike and irritation. What you see, is not the real deal, it’s just a facade! So don’t get offended, just in case she will look at you. More info: Twitter | Instagram 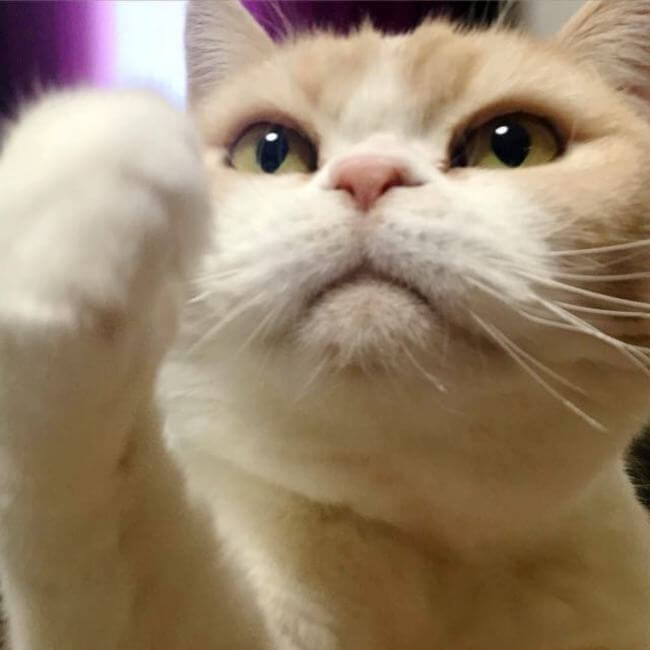 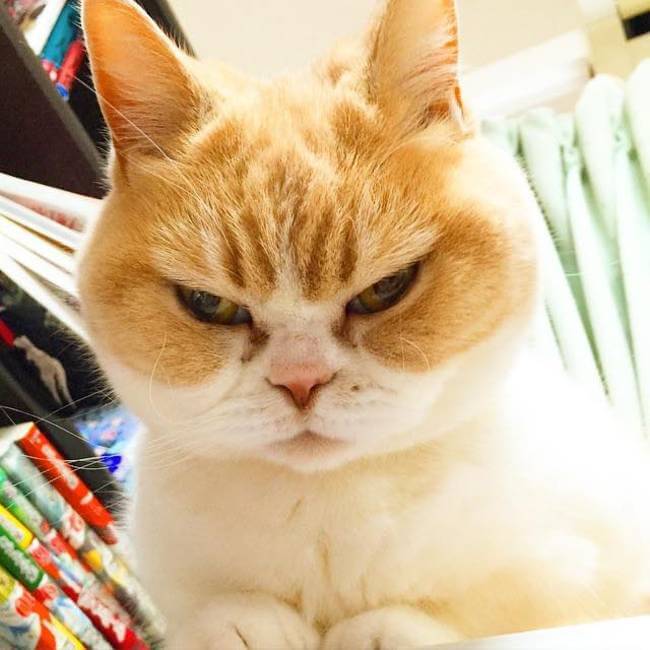 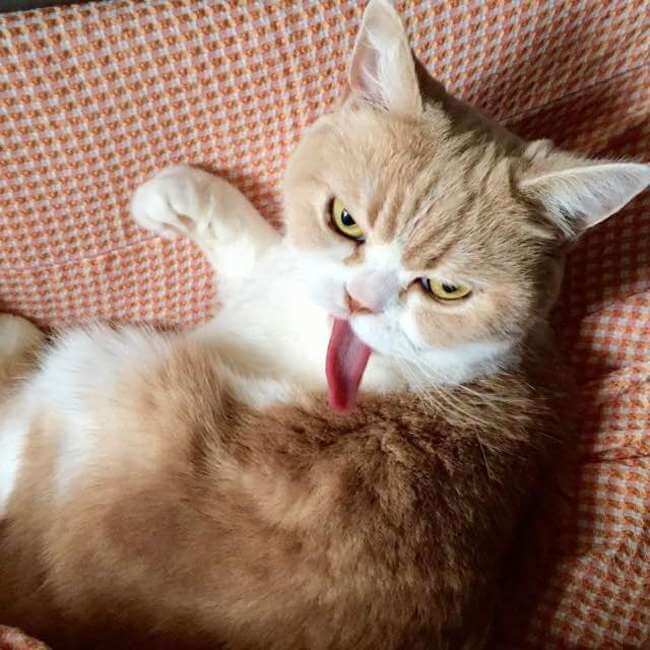 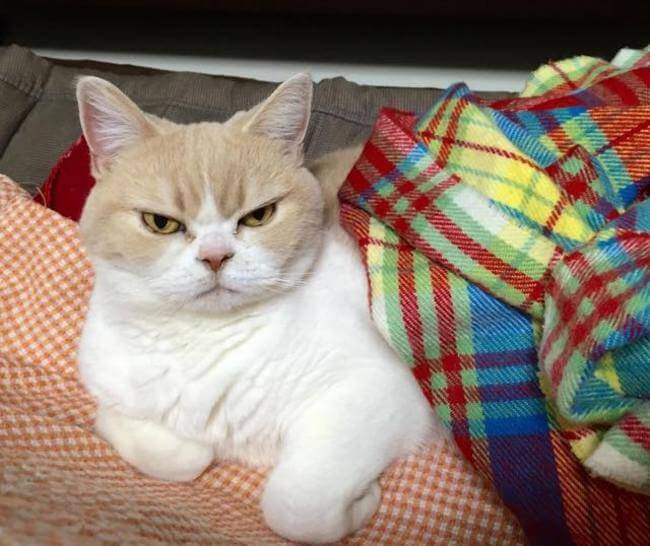 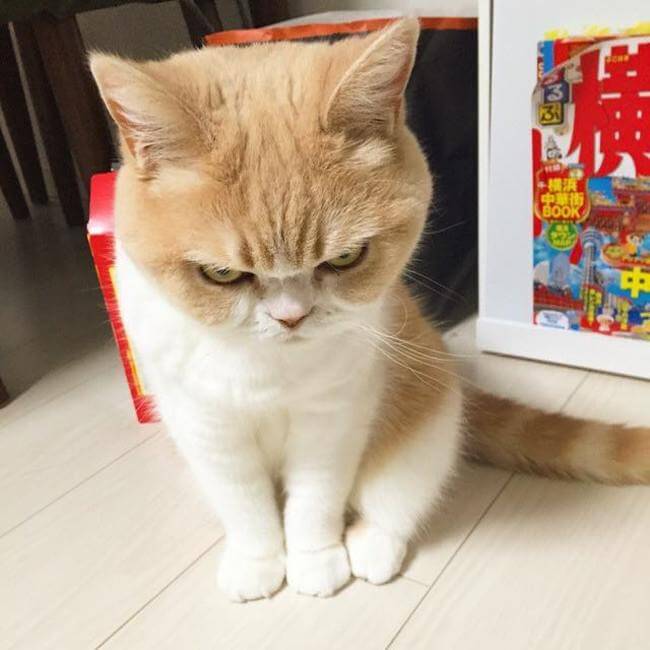 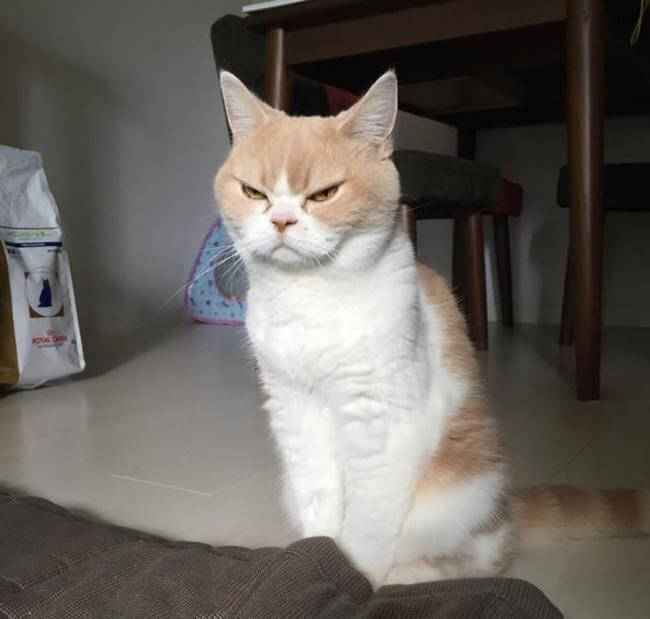 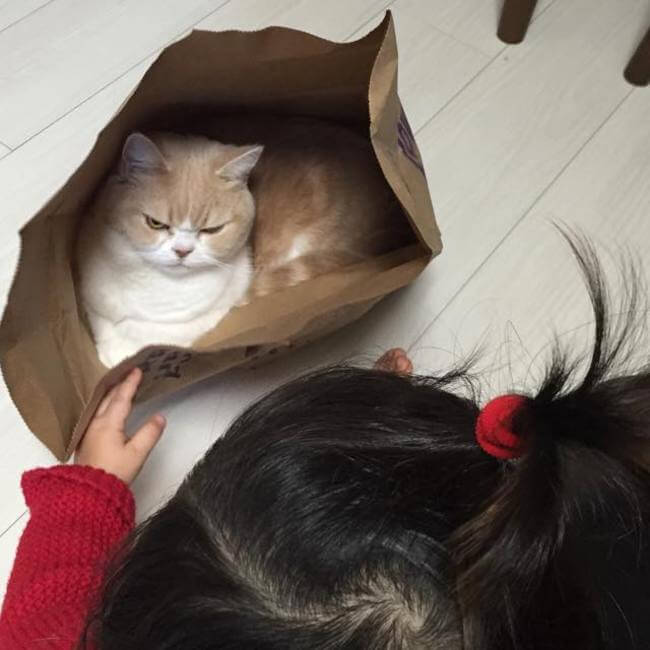 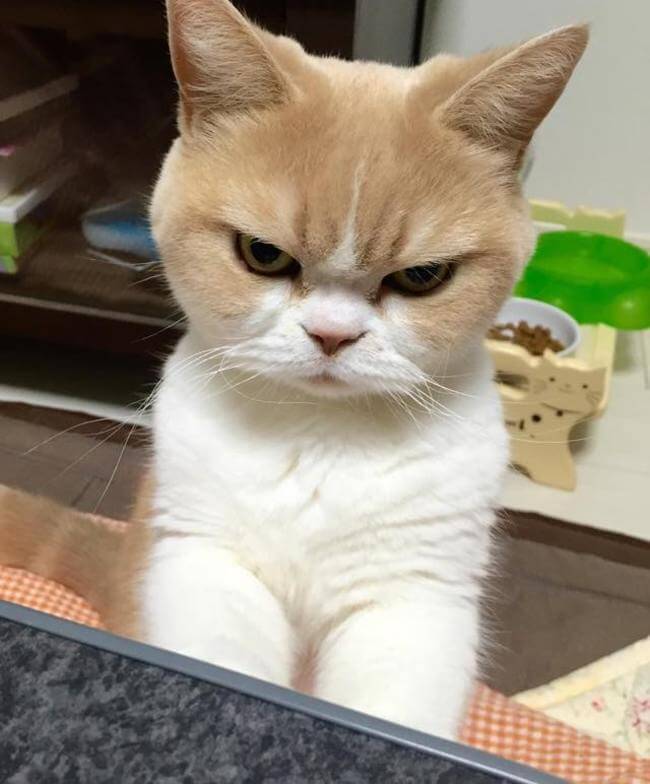 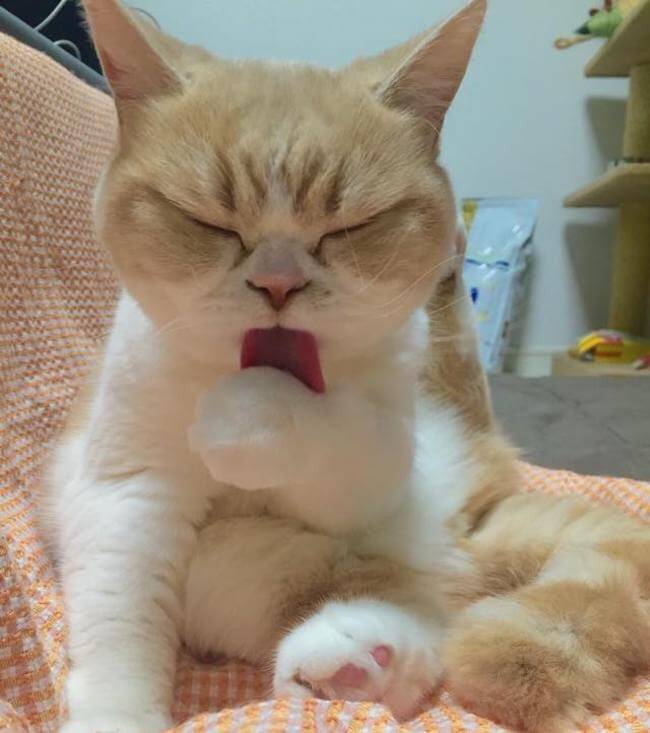 Related ItemsAwwnews
← Previous Story Look At This Cat’s Eyes And Get Lost In a World Of Happiness
Next Story → This Is Toby LittleDude, And He Can Out-Hipster All Of Us