k9 Military Working Dogs Are Pure Awesome, And We Have 13 Photos To Prove It

It’s not easy to become a Military Working Dog. There are harsh criteria in selections of puppies first and then follows hard training in order to be prepared for very demanding and responsible positions. Sometimes human lives depend on these canine soldiers, so only the best of the best are capable of doing this job.

In the gallery below meet thirteen awesome military dogs with great careers in the army and great results. As you will see, they all also look super cool besides being super military working dogs. 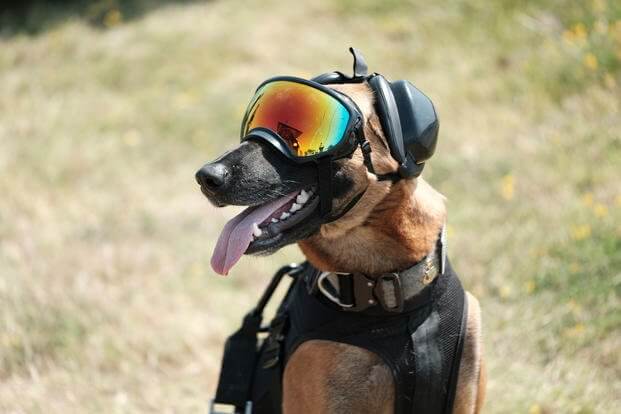 2. Reisja, a 7-year-old Belgian Malinois from the Department of Defense (DoD) K-9 Unit. 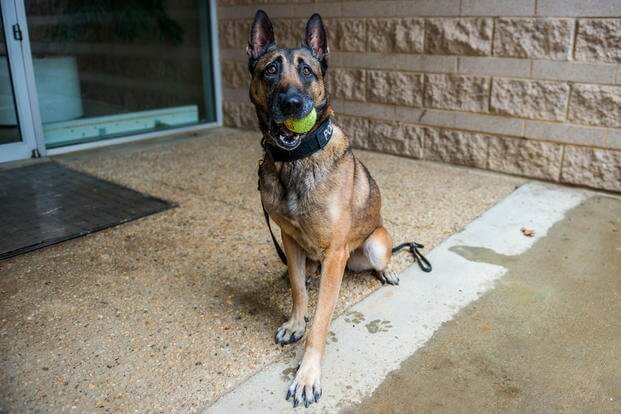 Tommy in the moment of applause in his honor during his retirement ceremony in St. Marys, Georgia. July 27, 2017. (U.S. Coast Guard/Anthony L. Soto) 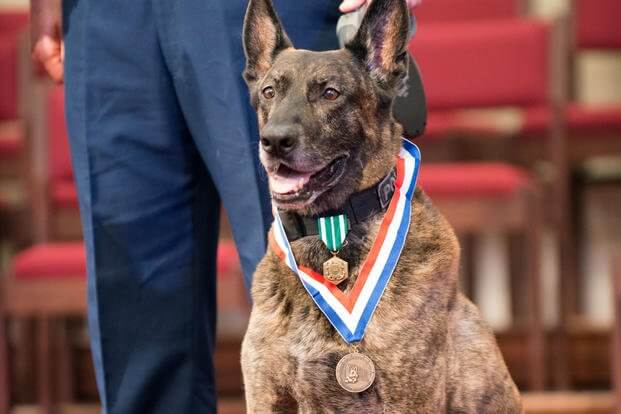 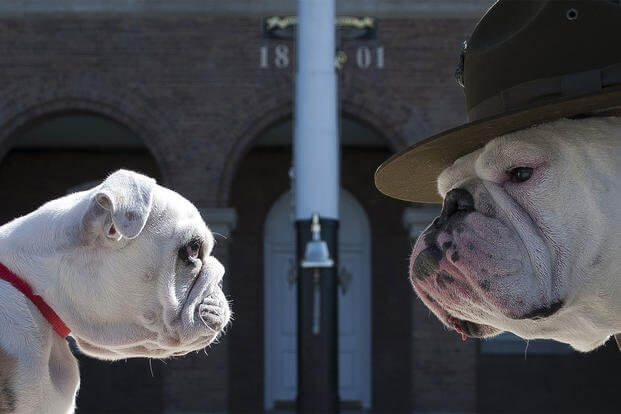 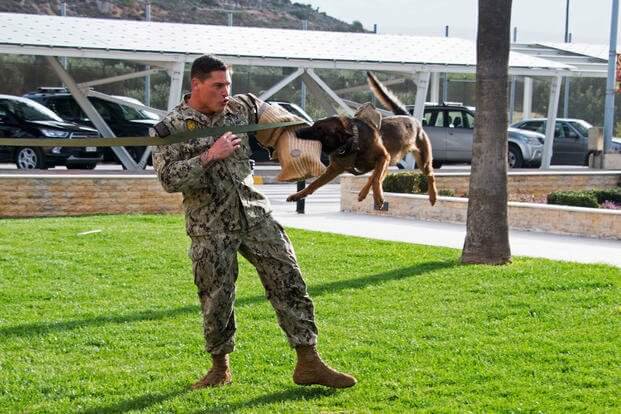 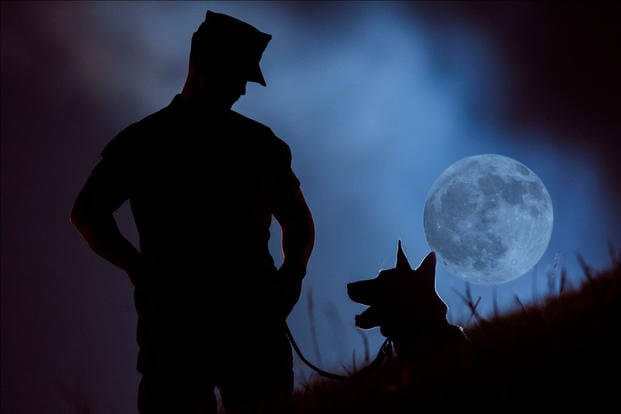 At the United States War Dogs Association display at the 2016 Shaw Air Expo and open house, “Thunder Over the Midlands,” at Shaw Air Force Base, S.C., May 21, 2016. (U.S. Air Force/Zade Vadnais) 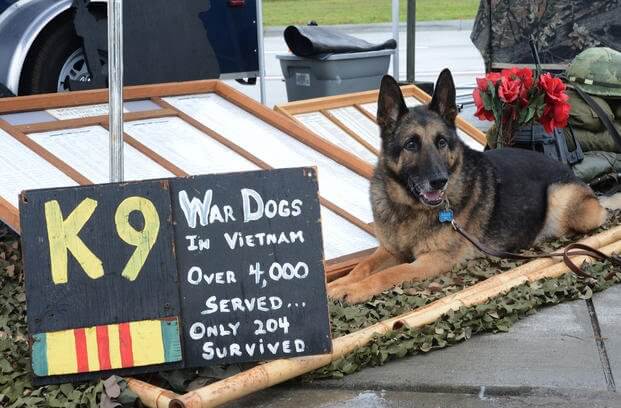 Tyndall Airmen provide a final salute at the end of her final patrol Nov. 14, 2016, at Tyndall Air Force Base. (U.S. Air Force/Javier Cruz) 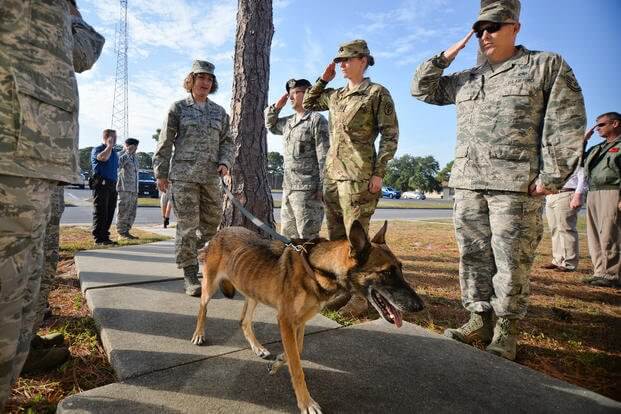 9. Marco, a military working dog in the U.S. Air Force. 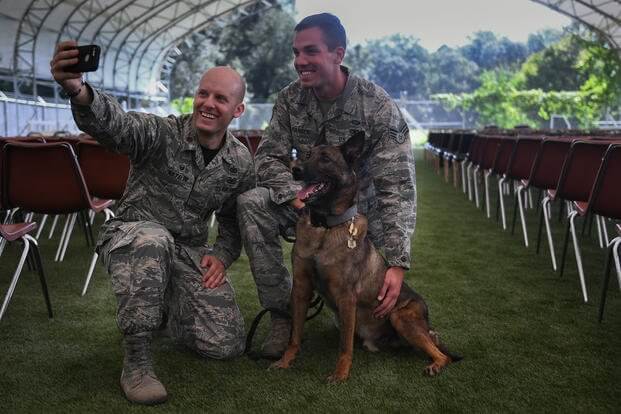 Camp Pendleton Feb. 29, 2016. before Lucca’s retirement. He served until his twelve. He was injured by exploding device in Afghanistan. Lucca received the Dickin Medal, a European award that acknowledges outstanding acts of bravery or devotion to duty by animals serving with the armed forces or civil defense. (U.S. Marine Corps/Caitlin Bevel) 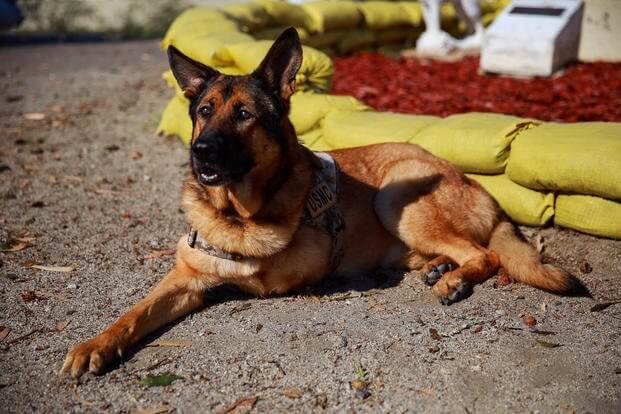 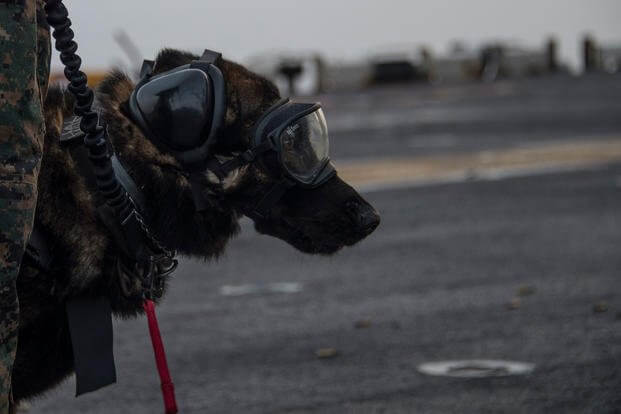 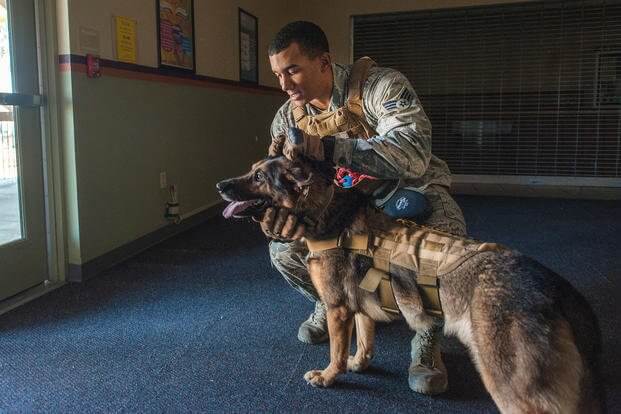 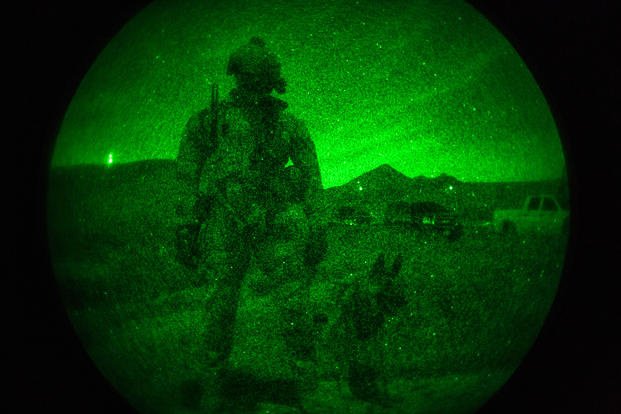