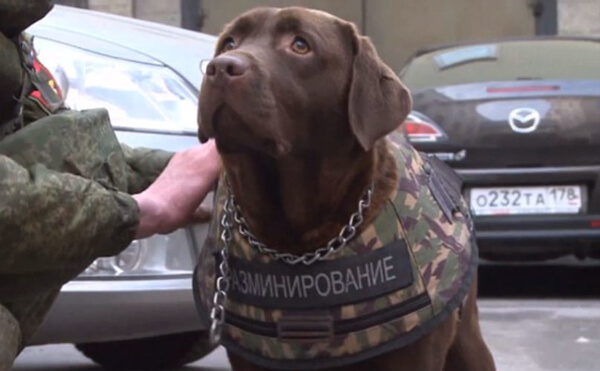 The death of the heroic military dog, Diesel in the recent terrorist attack in the St. Denis region, France. paved the way for the Scientific Production Association of Special Materials, a Russian defense company to construct a newly specialized body armor for the safeguard of military K-9 dogs and working dogs. 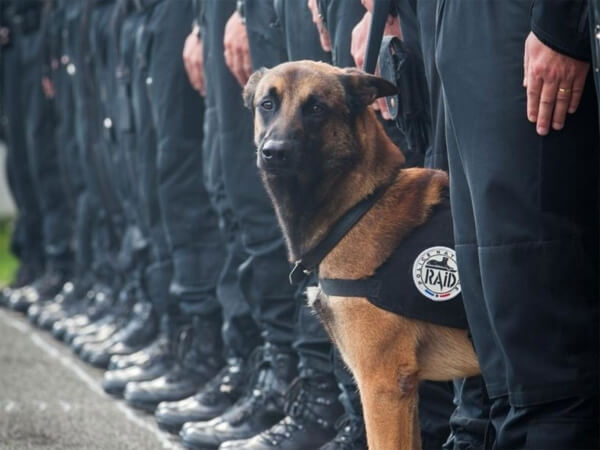 This latest gear which is called, “Nord Body Armor is well-developed to protect dogs from fatal injuries during an operation in bomb-sniffing. 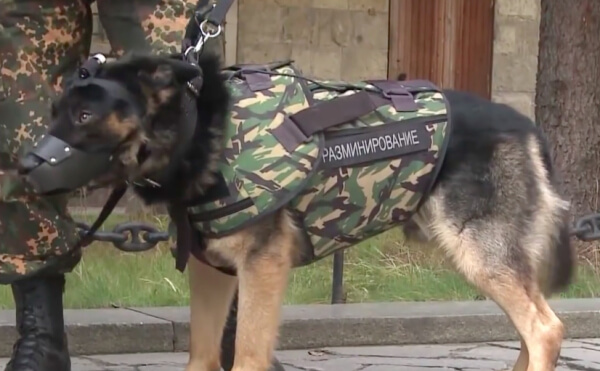 Protective gears for dogs have been introduced before, but this time, it’s more specialized and fortified as it now becomes necessary and very timely. These protective body armors and vest with other protective gears for legs and head can be acquired with the price between $1,000-$30,000. 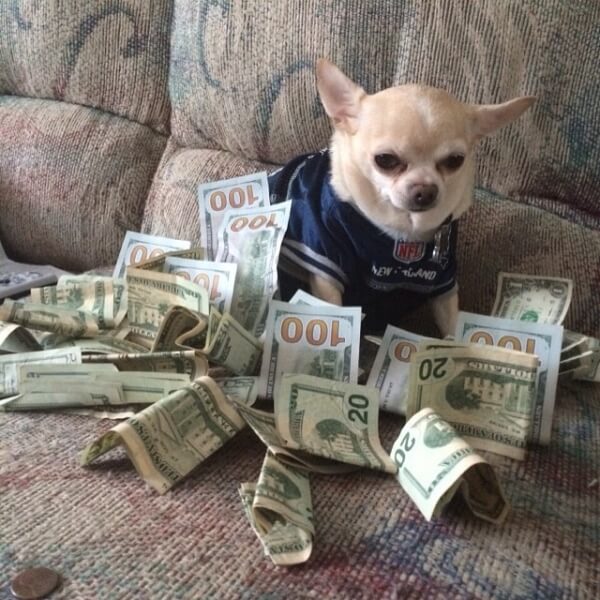 The main reason why the advancement of these K-9 protection technology is progressing very slowly is because of its high cost in manufacturing.

In view of this, private sectors and non-profit organization is now supporting and helping to raise funds in order to elevate and push through with the massive production of Nord Body Armor.

Due to the loss of a smart K-9 in France, funds for the production of these armors are increasing and progressing. It’s somehow a wake-up call for everyone who is concerned about this issue. Military dogs are indeed as important as Military humans so they deserve to be treated and given the same protection as humans have.