IKEA Trolled Kanye West And Got The Internet Involved Too

Back in March, Kanye west showed a keen interest in collaborating with IKEA to help them design some new furniture. He tweeted the company offering to work with them and he’s finally gotten a response from them.

His initial tweet read “Super inspired by my visit to IKEA today, really amazing company… my mind is racing with the possibilities…” The company didn’t respond until an interview with BBC radio 1, where Kanye said “I have to work with IKEA — make furniture for interior design, for architecture.” All I can say about the response he finally got from the company is he walked right into this one.

IKEA Australia shared a photo on facebook of a Yeezy bed design based on the controversial bed with naked celebrity wax figures from Kanye’s latest music clip. That image sparked an outpour of similar design ideas by others on the internet. 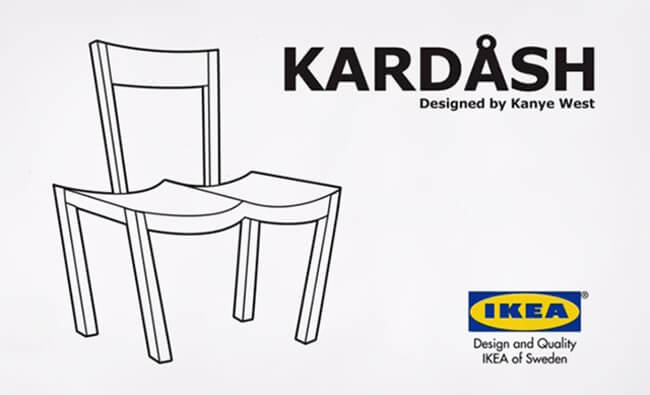 Then, a month later, he threw another hint on Twitter… 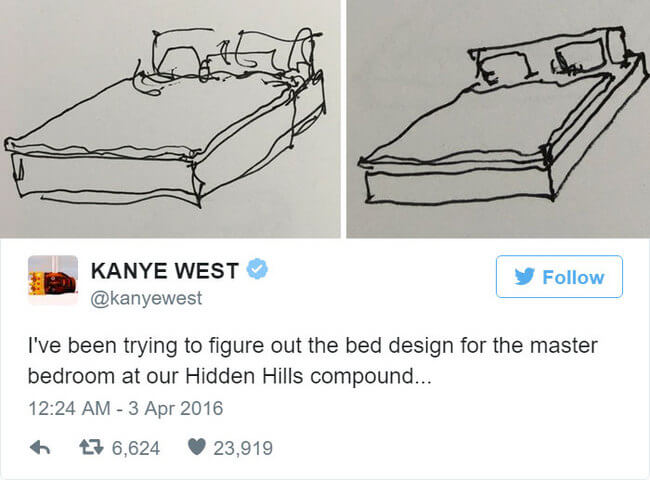 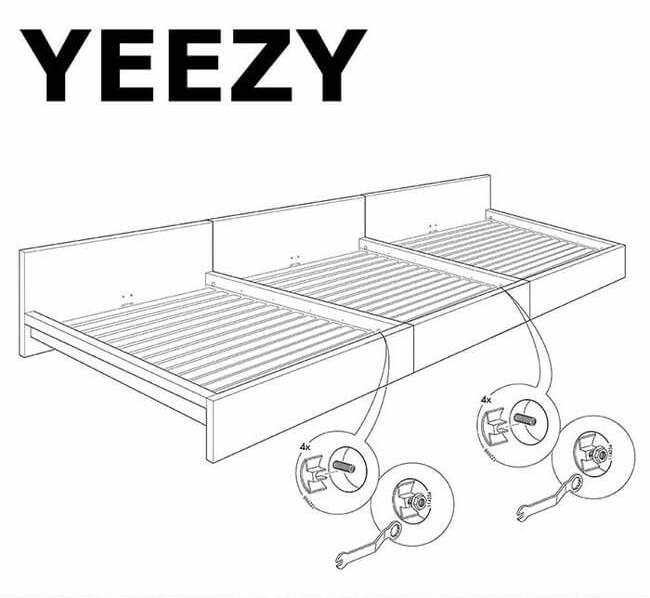 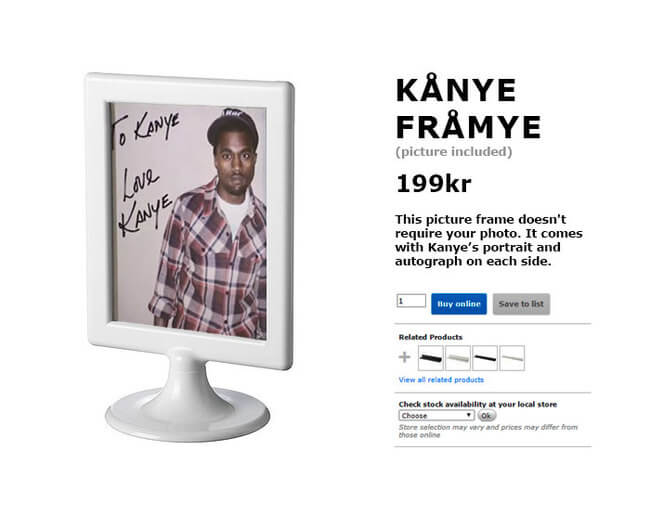 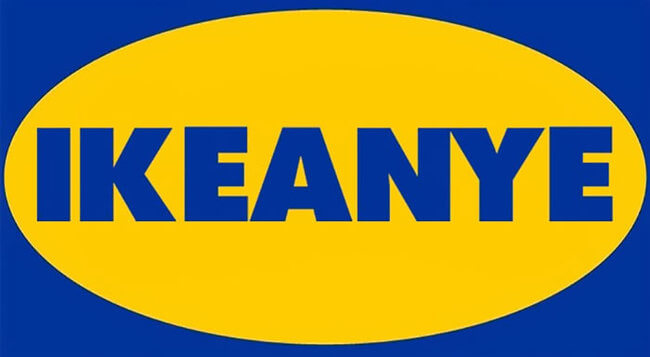 Mirror Mirror On The Wall, Who’s The Fairest Of Them All 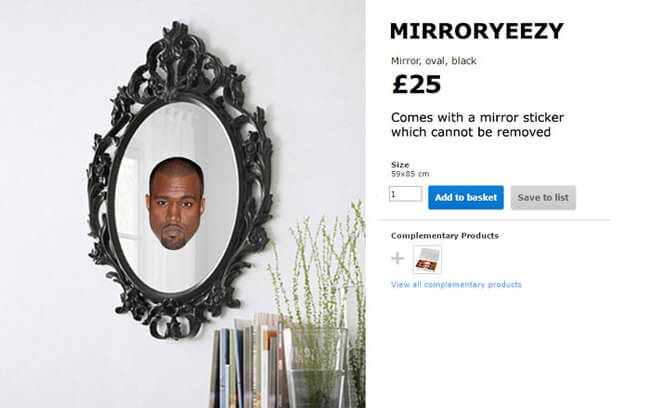 I Am Not A Fish 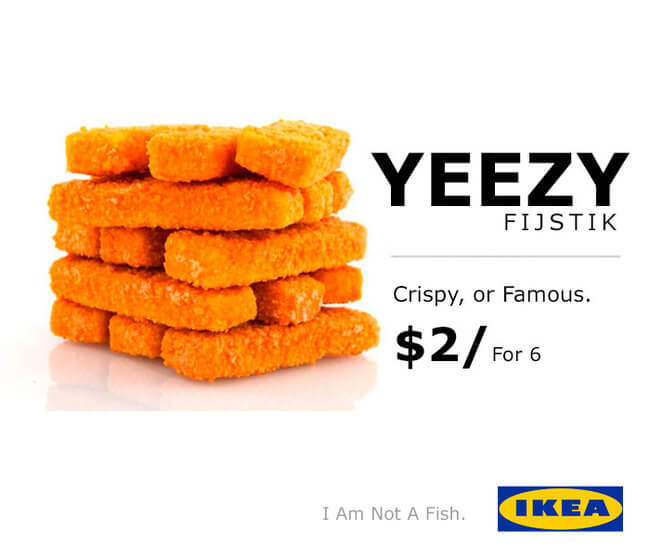 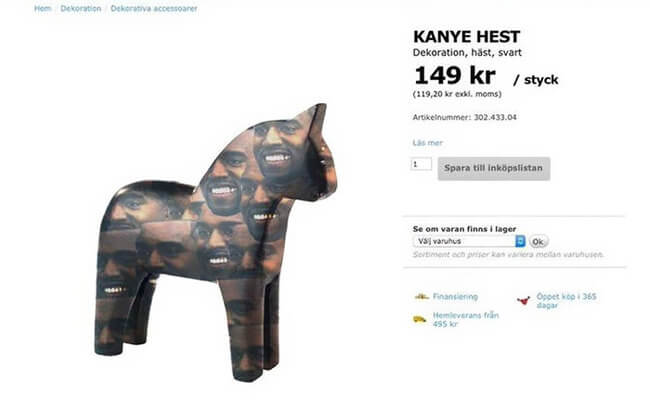 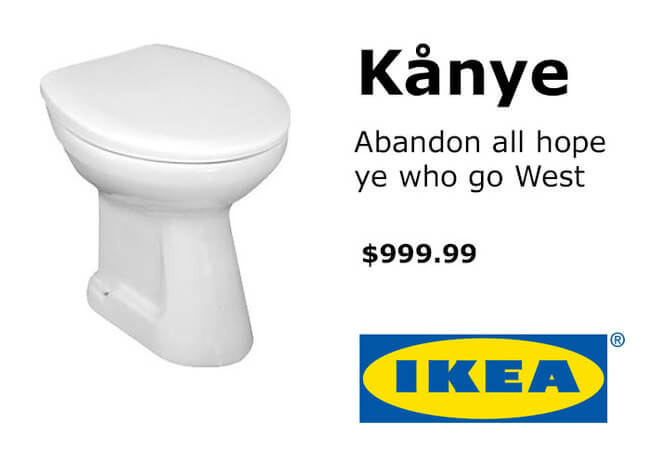 Sing Louder Under A Kanye Shower! 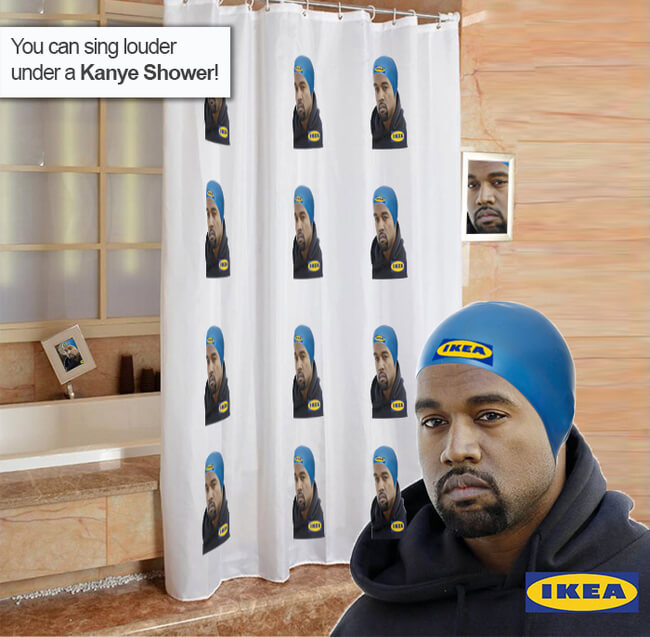 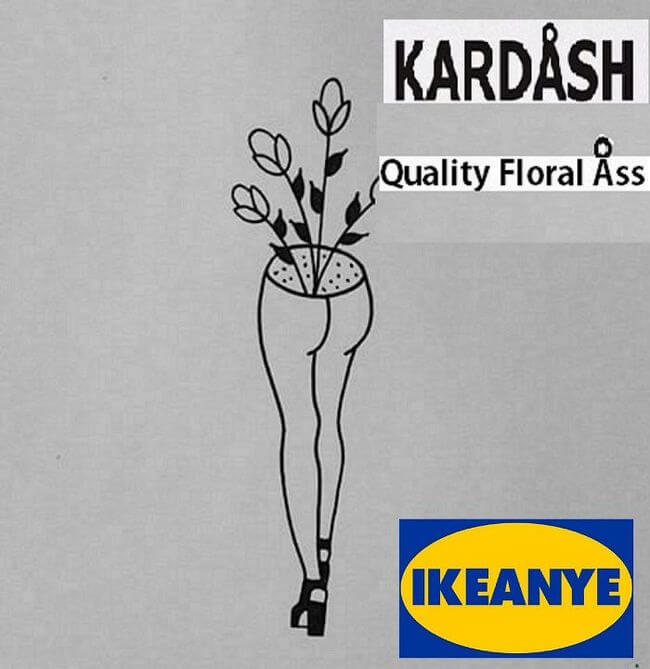