Ah, I see you’re a man of culture as well since you’ve clicked on this article and chose to read the history behind one of the funniest and most annoying series of meme that the Internet has ever given us. You’ll be an ever better man of culture if after this brief history you will scroll down to gaze upon these 26 memes that will make you go crazy at some point. They are deliberately ordered this way! Anyways, it’s time for some meme history now!

The screenshot that you’re about to see 26 times below belongs to a scene in the anime Arakawa Under the Bridge. The phrase “Ah, I see you’re a man of culture as well” is from that actual anime and it refers to the character’s hairstyle. Yes, that’s some culture! On November 16th, 2015, a user posted a screenshot of this scene on 4chan in reply to a thread on chain pizza restaurants.

On March 7th, 2017, the Weebs Facebook page posted this screenshot with an edited dialogue: choosing “thighs” over “as*” and “chest”. The next day the image was live on @dankest_memes_m8 Instagram page. Then it was on Reddit and then the hall of fame: 9gag. Now, the rest is history. So, are you a man of history? 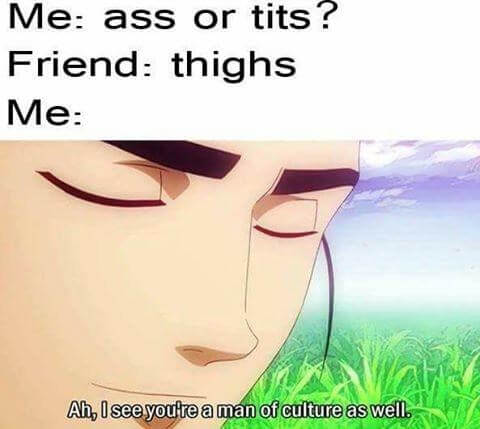 2. This is how you measure the level of culture 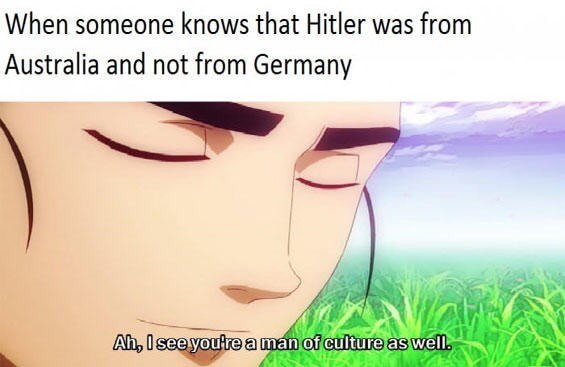 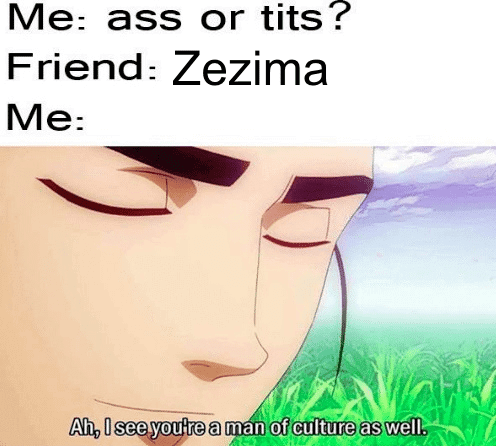 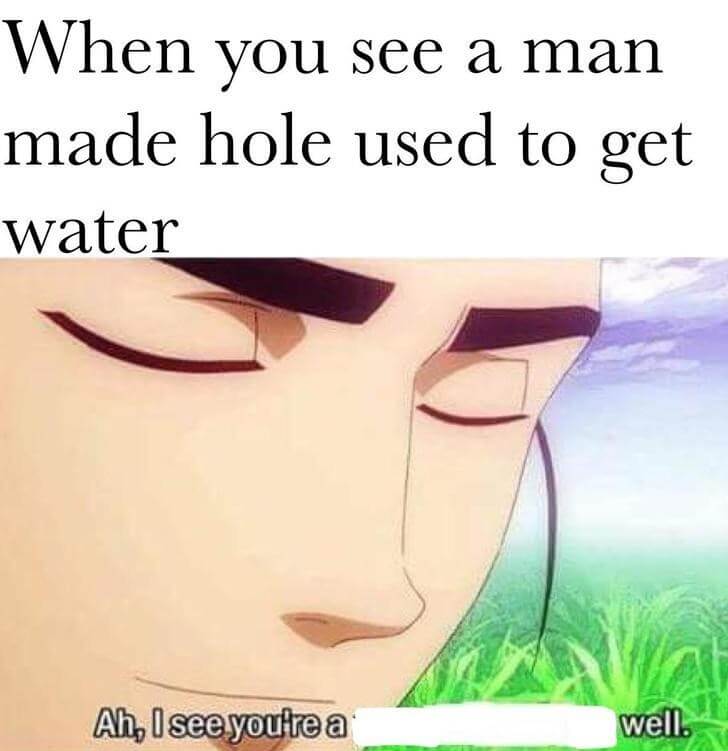 5. When culture is all about… 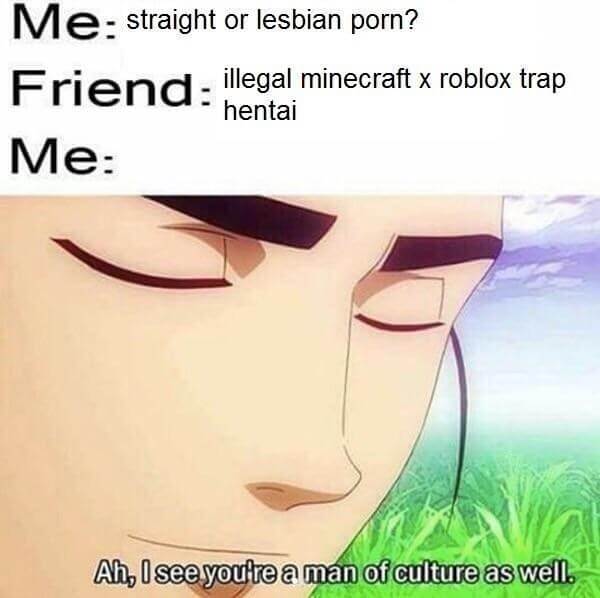 6. The greatest invention of the Internet 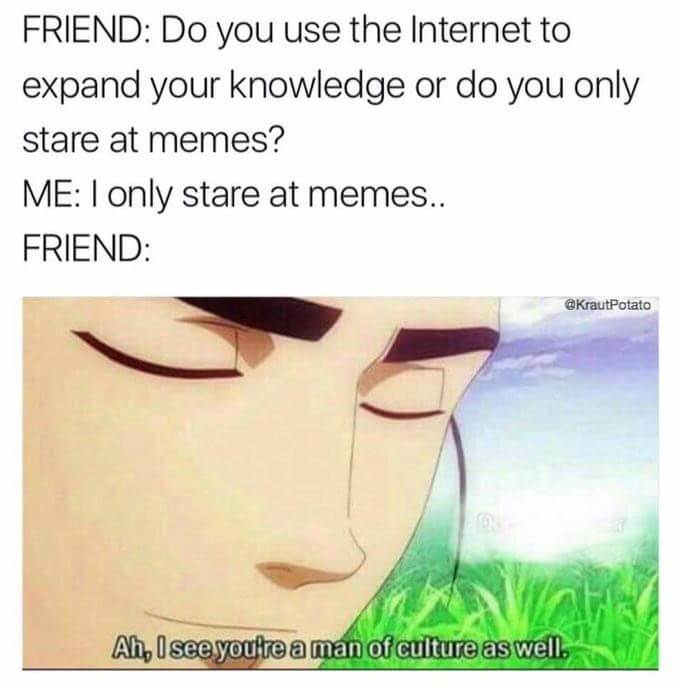 7. The third choice is always the best 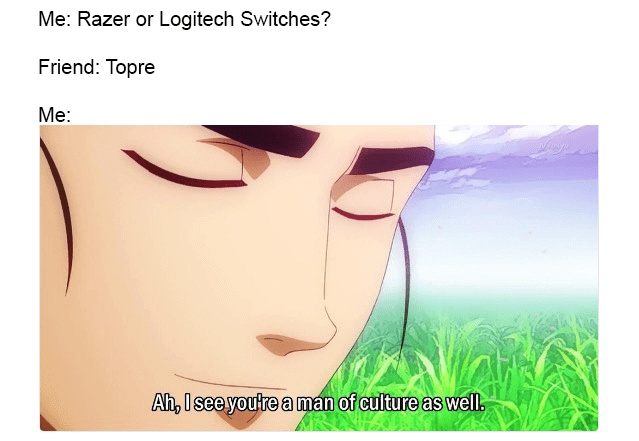 8. Ah, I see you’re a person of culture as well 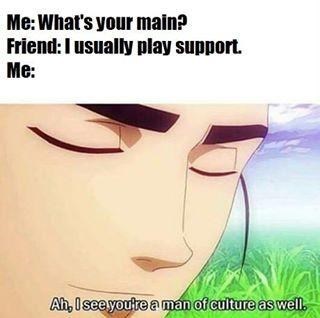 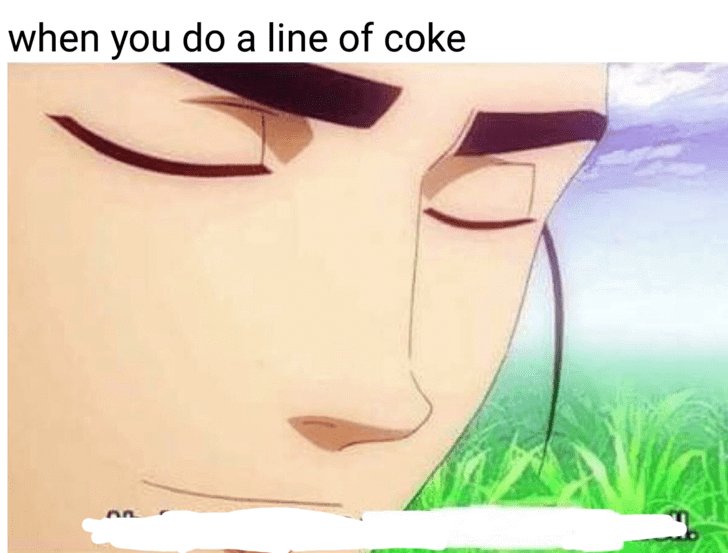 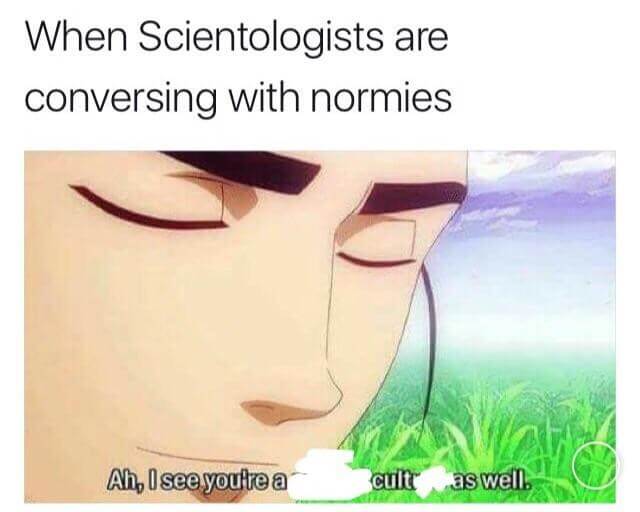 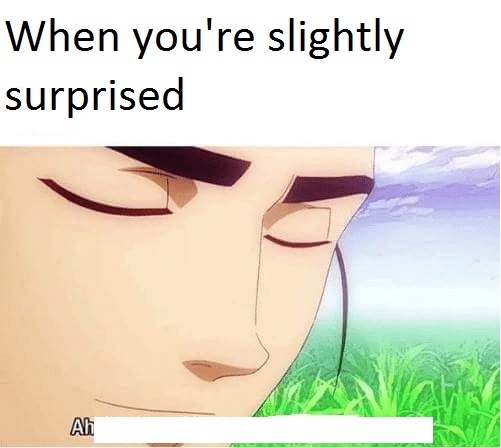 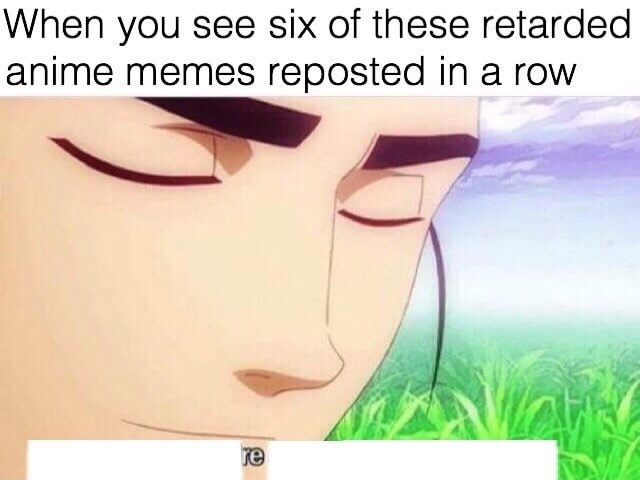 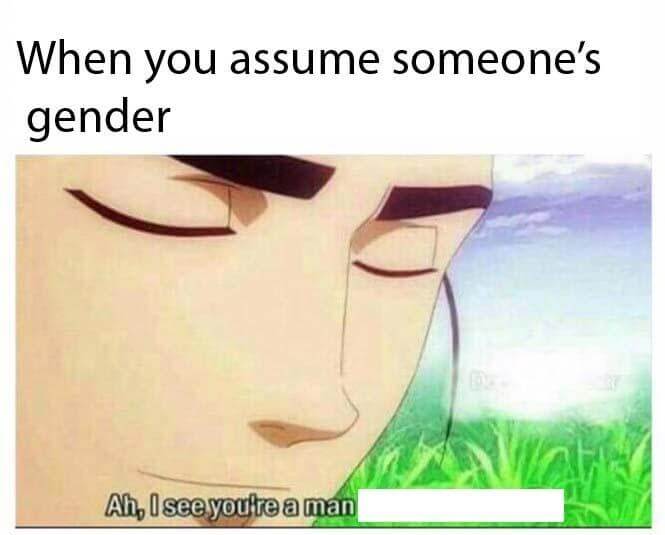 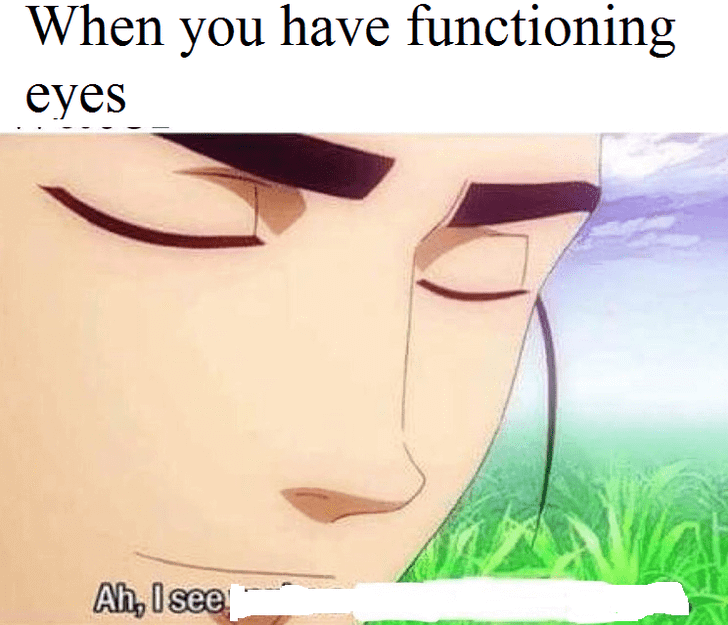 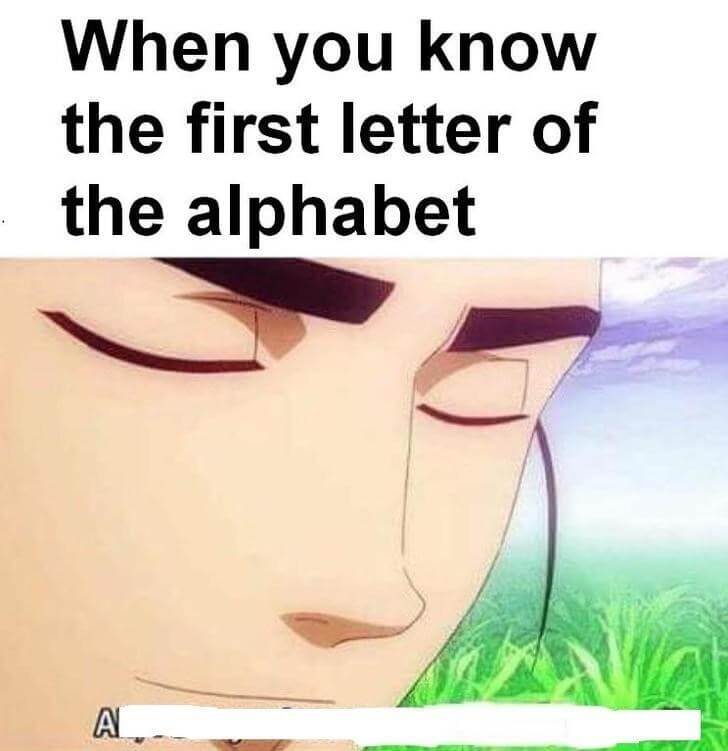 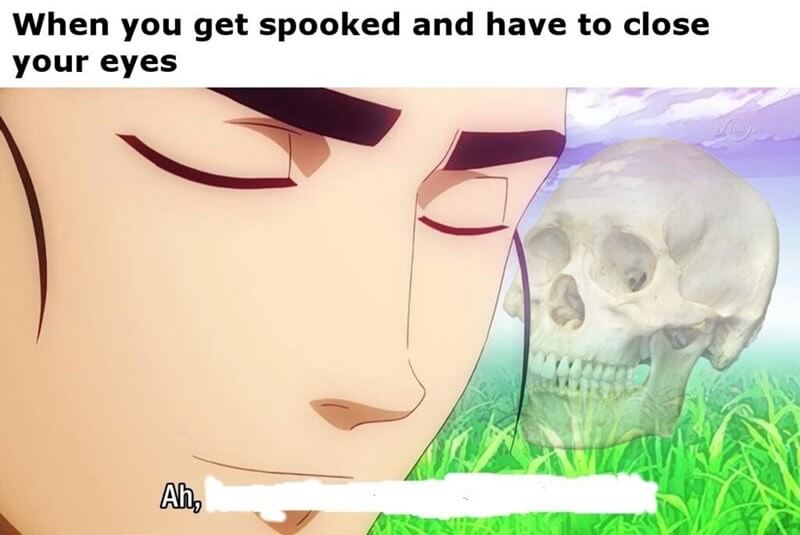 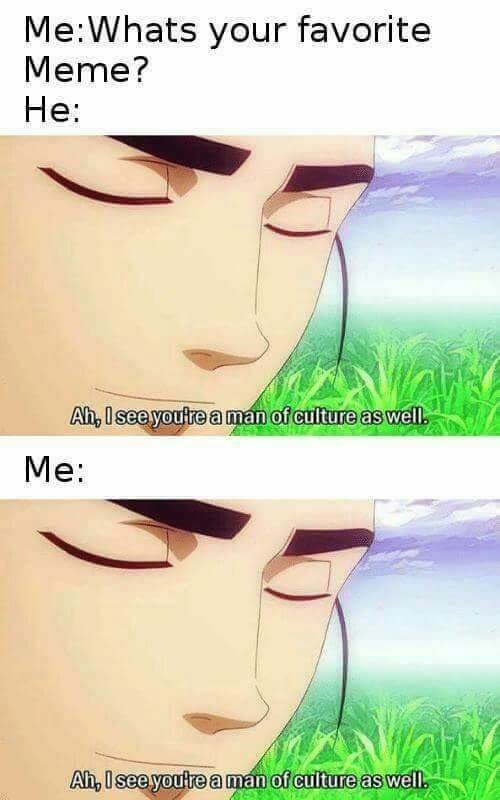 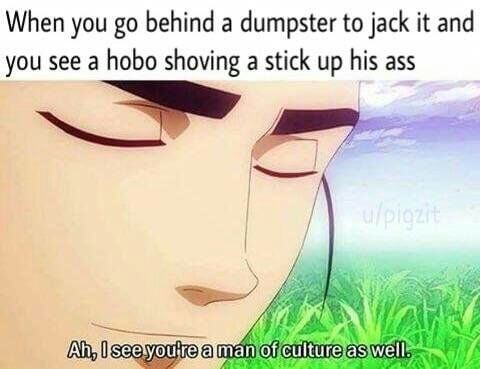 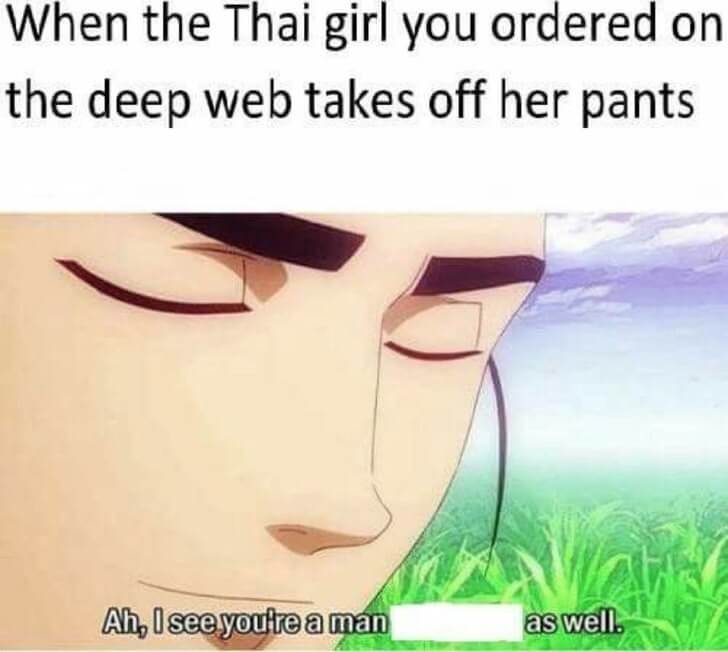 20. The alphabet makes you a man of culture 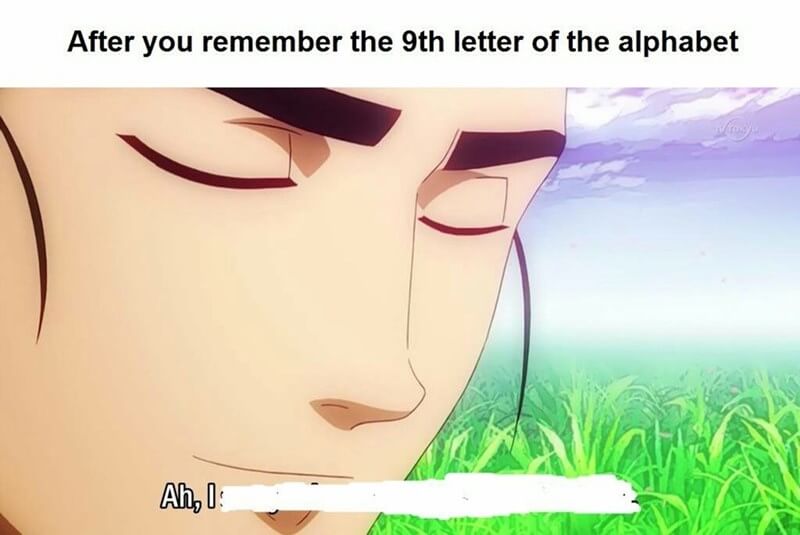 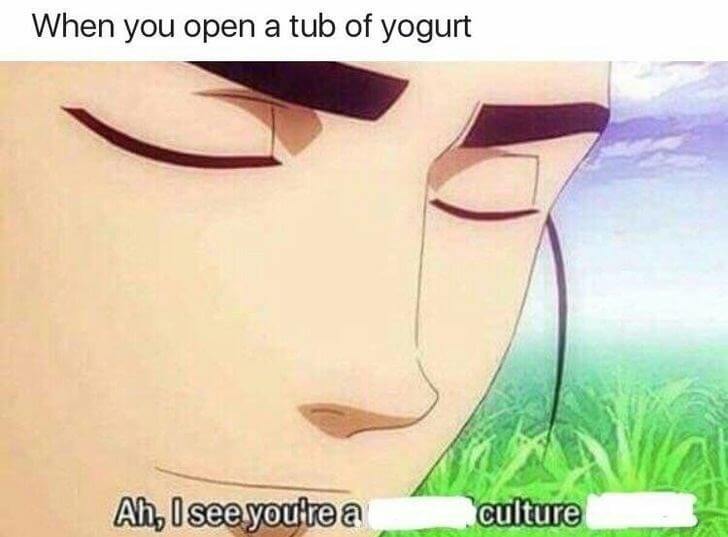 22. Learning history in a nutshell 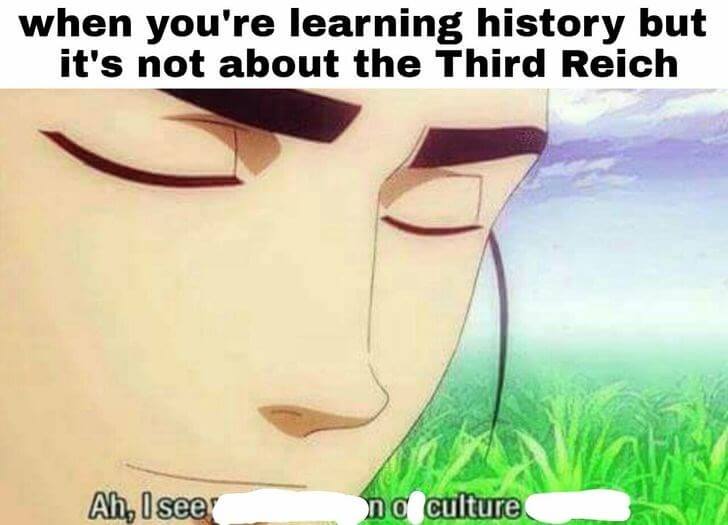 23. When you find that one person that loves the same game as you 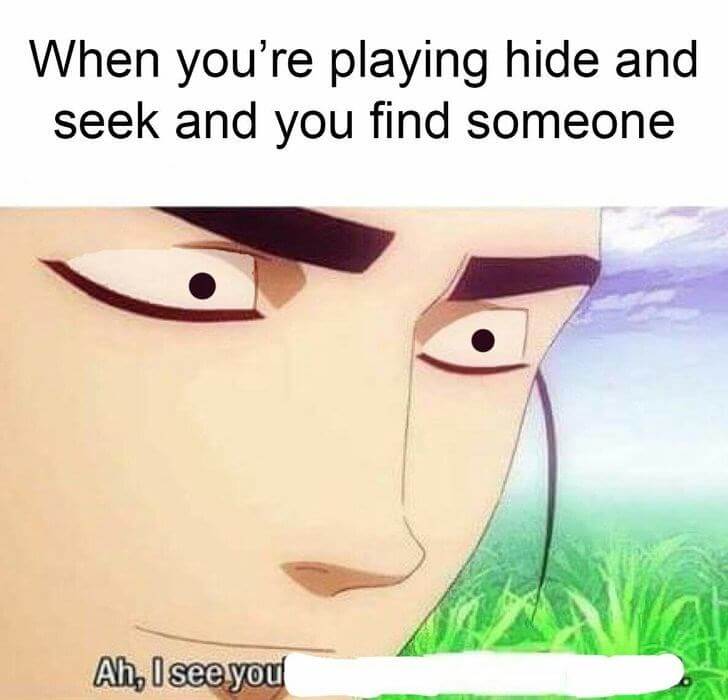 24. A man of culture would say this 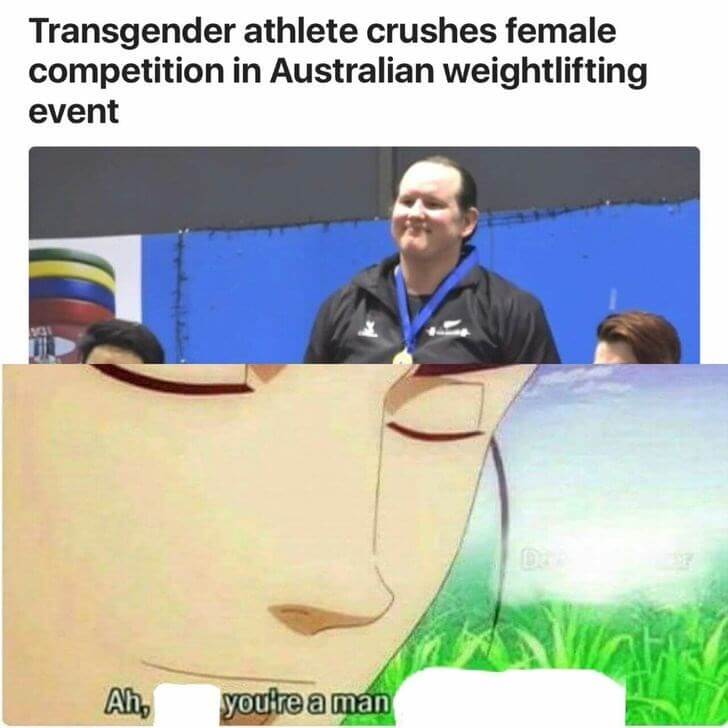 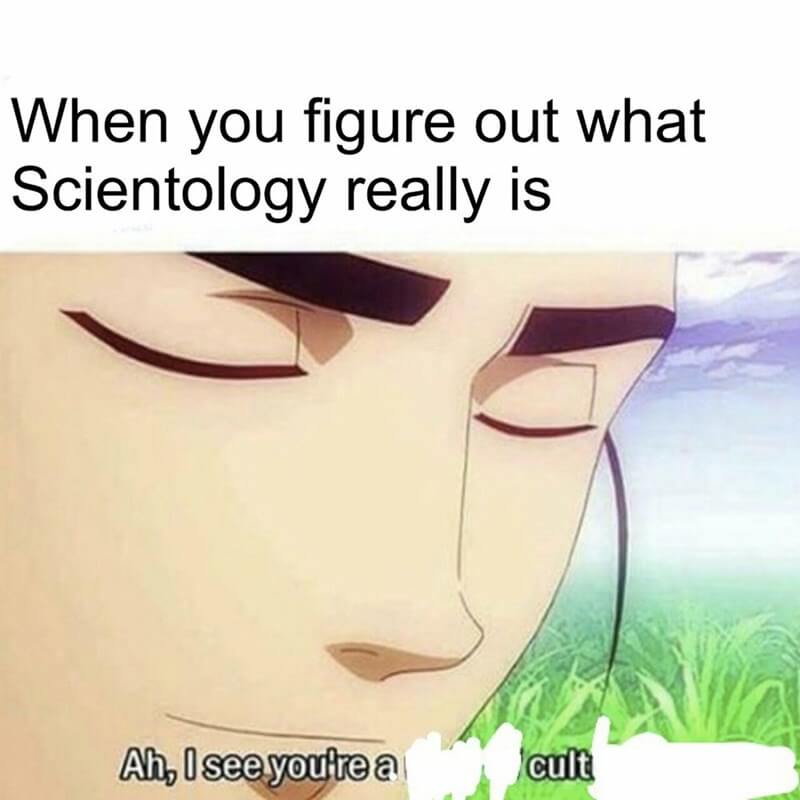 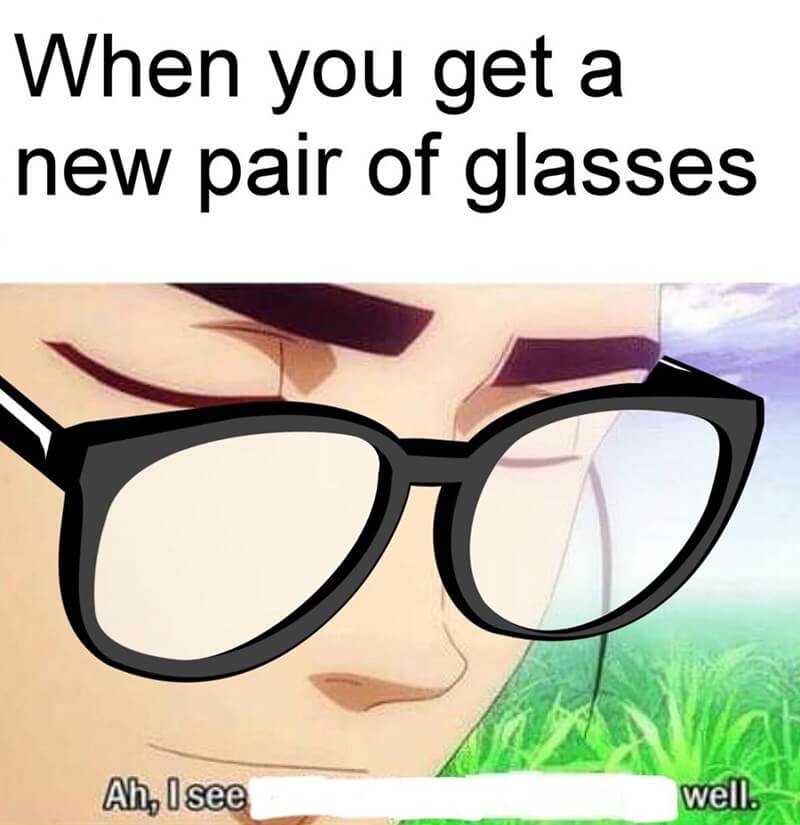 23 Birds With Arms You Need To See Today. Seriously!

22 Pictures That Prove Posing With Sculptures Is Really Fun

22 Pictures That Prove Posing With Sculptures Is Really Fun