“Had It Not Been For the Laws of This Land, I Would Have Slaughtered You” is a line said by a character from the 2014 Ghanaian film called,”13 30 Kaba Church”. In the film, the character saying it is a kid wielding a dagger. A little bit scary, right?

Well, apparently, the online world did not forget and did not forgive, as it then help spread the screenshot of the scene. In it, the kid is holding the knife and below are the English subtitles “Had it not been for the laws of this land, I would have slaughtered you”. It swiftly became a sensation and people began using it mostly as a reaction to shitposting.

The original trailer of the film that was posted on YouTube and featured this famous scene, has gained over 13,000 views and 300 likes in about two and a half years. Then, 2 years later, YouTuber Jarvis Gekkouga posted an edited version of the trailer with the quotes “Had it not been for the laws of this land, I would have slaughtered you”. It received over 38,000 views and 740 likes in less than a year.

Then, it appeared on Tumblr, where it got more than 12,000 notes and on Twitter where it gained popularity.  If you still don’t know what meme we’re talking about, take a look below and you’ll see. Is it one of your favourites? Do you use it often or you just found out about it today? How does it look to you? Let us know! We got some more meme histories to tell. 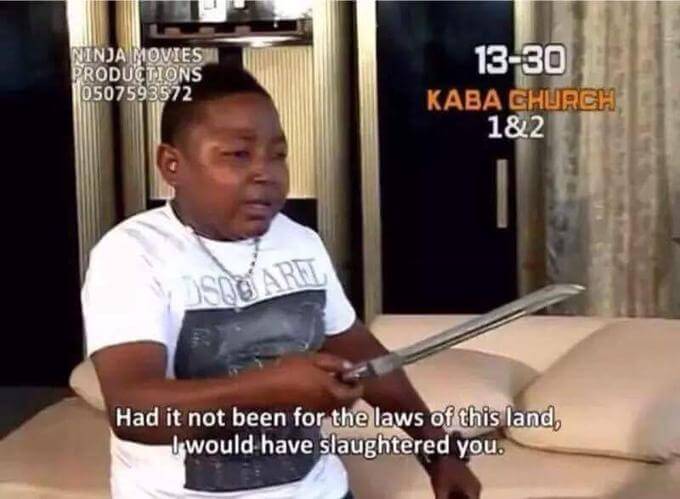 A few other images showing the phenomenon 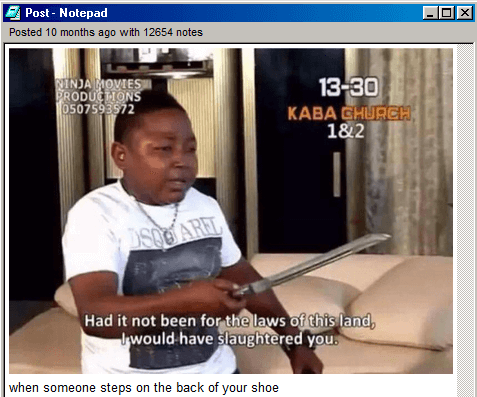 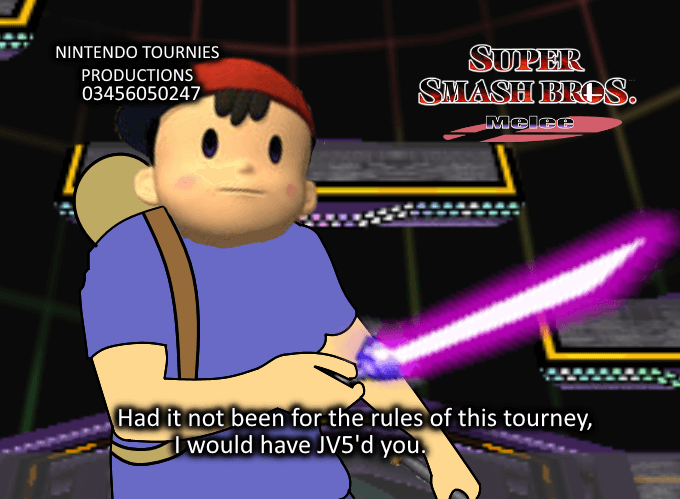 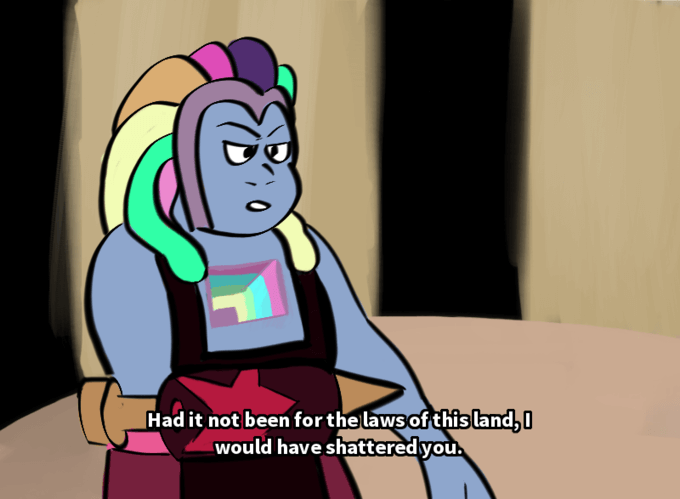 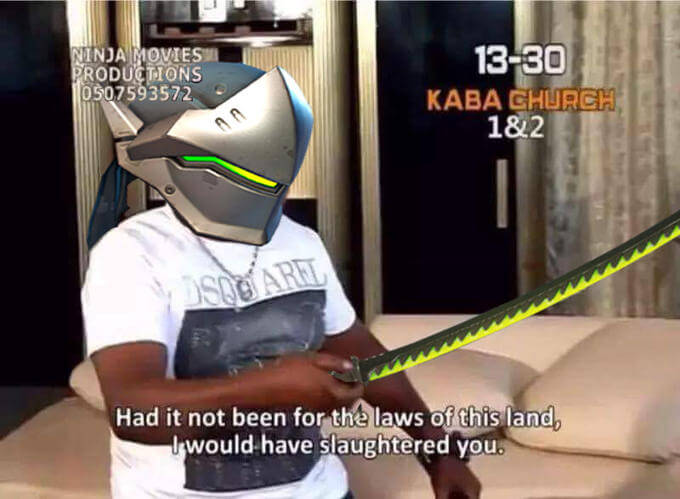 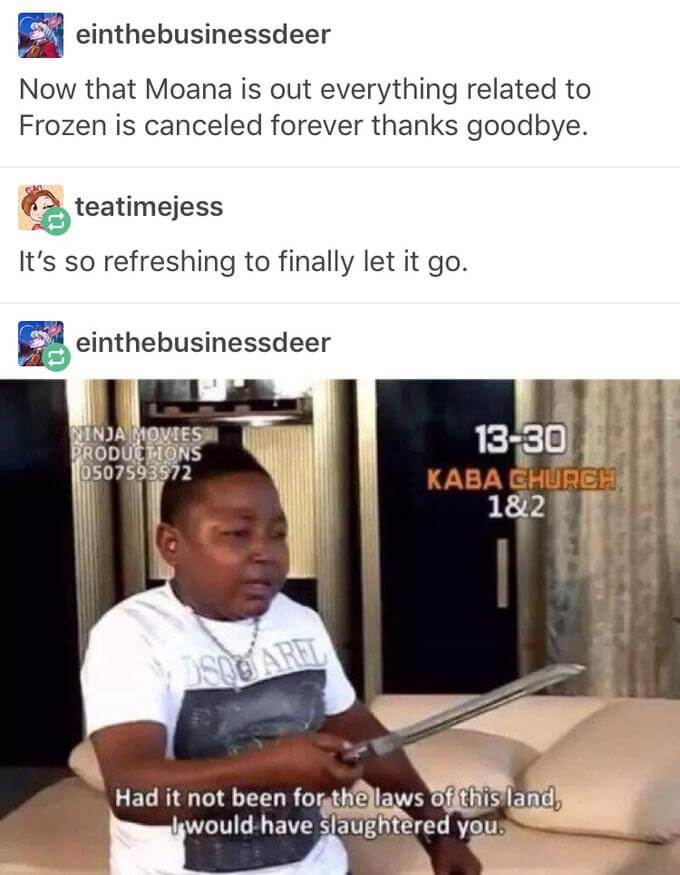 If you wish to know the search interest for this phrase over time, check the Google Trends graph below:

First Responses For Star Wars: The Last Jedi Are Extremely Positive And We Can’t Wait To See The Movie Ourselves