Home / Animals / People Found a Frozen Kitty Buried Under The Snow,What They Did Next Is Heartwarming

People Found a Frozen Kitty Buried Under The Snow,What They Did Next Is Heartwarming

A group of people found a frozen kitty buried under the snow, it was so small and fragile they didn’t expect much but still they tried to help… 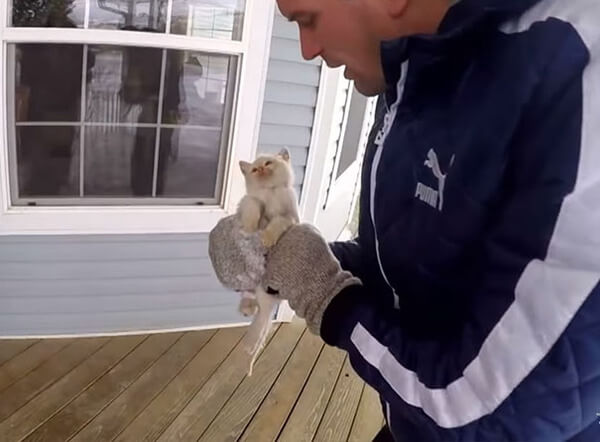 After getting the little kitten out, they immediately got it inside to try and warm his body temperture

Then they started kitten CPR and hoped for the best

But it didn’t look good for the little guy…

But they didn’t give up and tried again and again…

And just when they thought it was over, the kitten started to move… 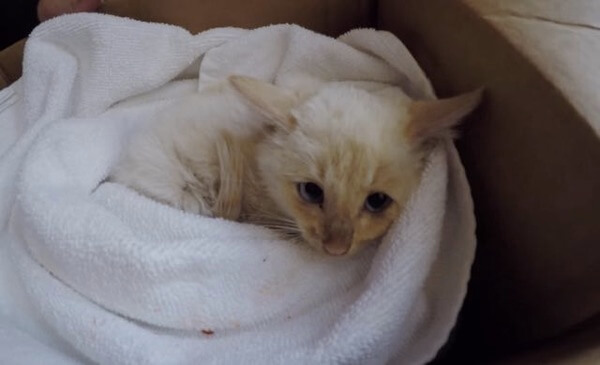 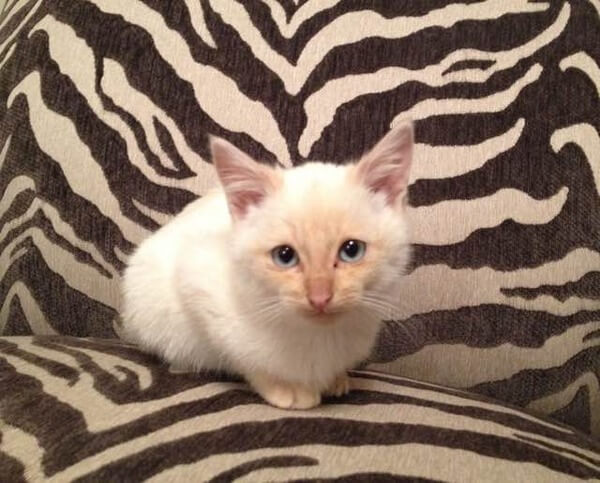