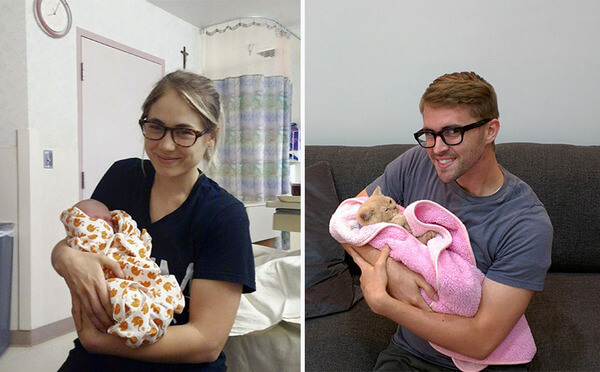 Gordy Yates found it difficult to give his twin sister a gift that she probably wanted for their birthday. So he hadn’t given her anything. But on their 28th birthday, he resolved to surprise his twin sister with a birthday present  that is outside the box. Something he thought his sister would be glad about. What he did was, he simply made his own version of photographs using a cat replicating his twin sister’s favorite photos with her baby.

“I mean, I guess it could be because we live very different lives,” I’ve been living the single life of parties and traveling while she’s been married and has two kids” he wrote. He felt that in his age, he wasn’t that old so he is not compelled to give things to people, instead he should be the one who receive things from them.

Yates intentionally used a cat to represent his sister’s young daughter since the cat and his niece basically have certain similarities. They both love to crawl on the floor eating almost anything. They both love cuddle with him by biting him and they’re both small. Acording to him, they are also both hard to control. Moreover he can’t give birth to any of them.

His twin sister must be very happy of this kind of birthday present her brother surprised her with. 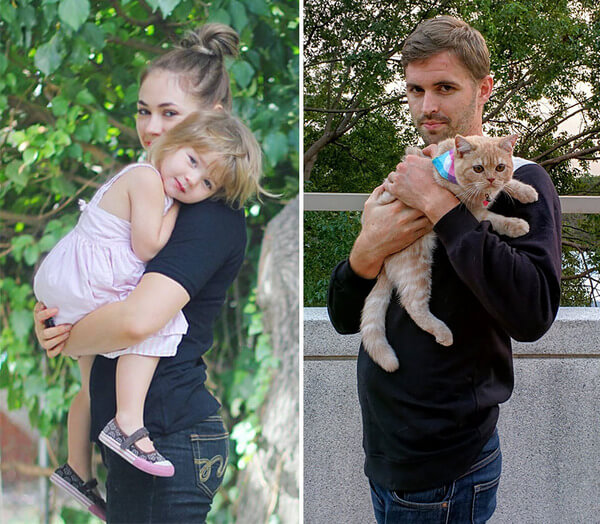 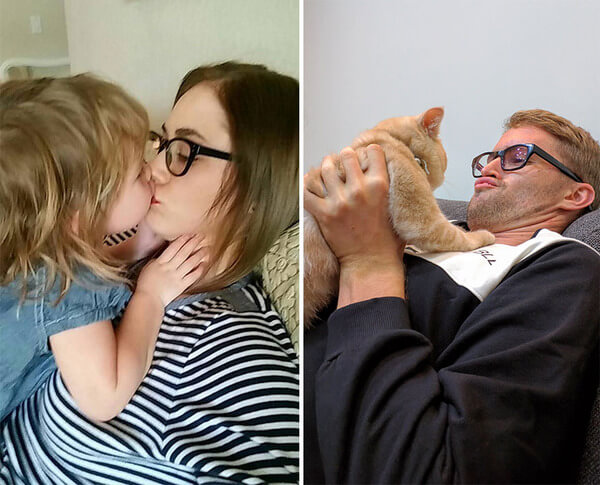 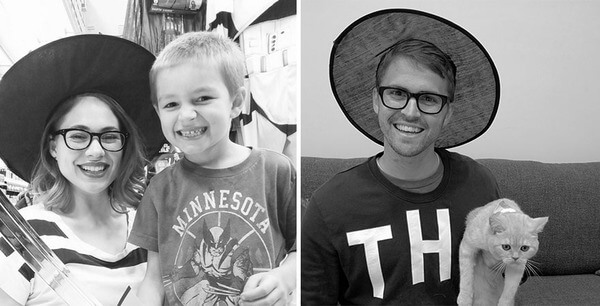 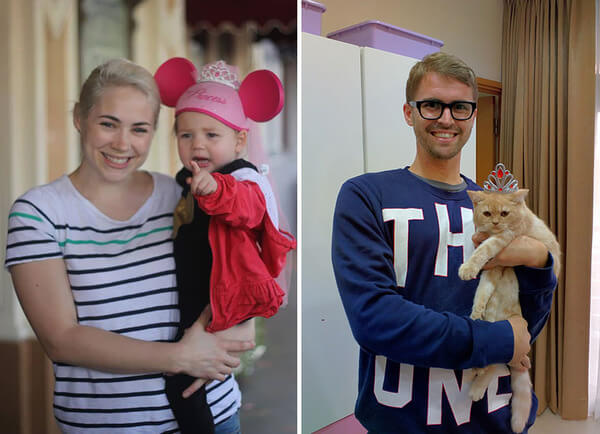 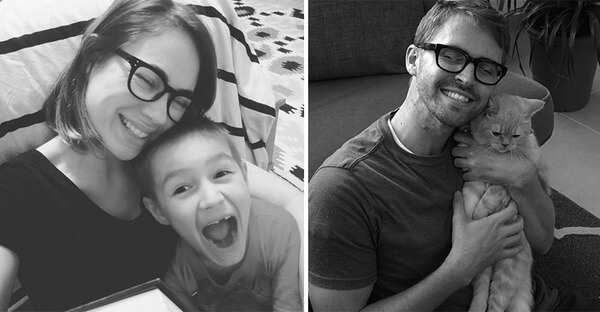 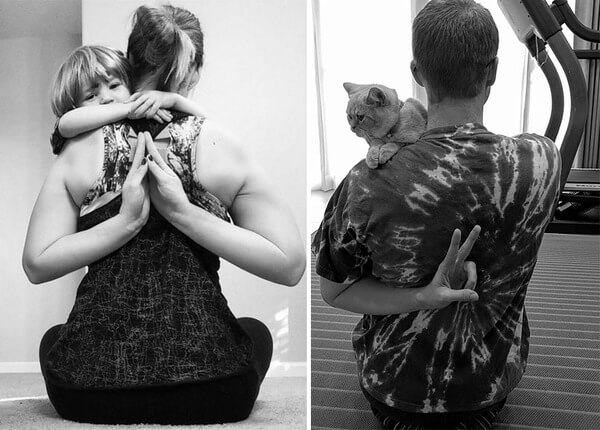