The world’s most popular stimulant fuels our society. If you’ve ever worked a job you hated then you know that coffee can be a blessing to get you through the long mornings. On the other hand, if you’re a boss trying to make the most of your employees, you might also know that a caffeine buzz can both boost productivity levels and keep your team sane.
Here are some awesome facts about coffee that you might not have heard before:

1. Coffee can keep your brain healthy into old age 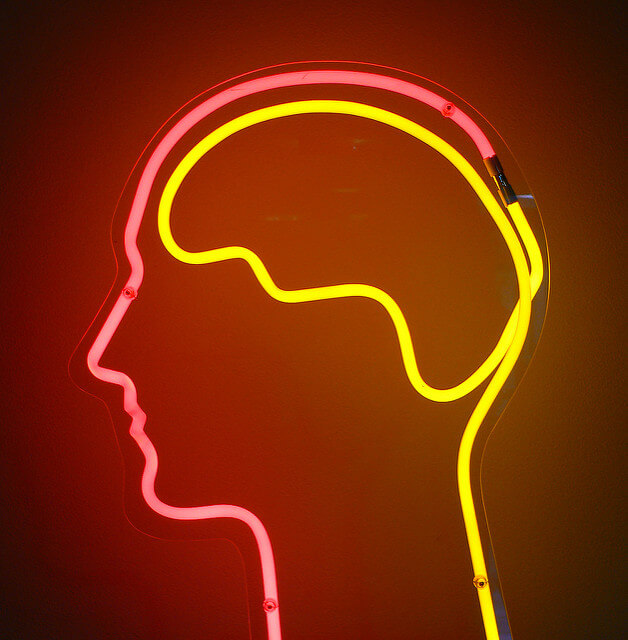 It is largely a myth that coffee is bad for you. Whilst it’s true that some people may report feeling more anxious on a caffeine buzz, coffee also has a range of health benefits. Scientists have found evidence that lifelong coffee consumption reduces the risk of experiencing cognitive decline later in life, and also reduces the risk of developing conditions like Alzheimer’s and Parkinson’s. So whilst a cup of coffee might help you to power through the work morning or study for that exam a little more effectively, the cumulative effects of a lifetime of drinking coffee could also benefit your cognitive ability as you are growing older.

Starbucks is the world’s biggest coffee brand and has made a name for providing reliable quality drinks around the world. However, a recent study conducted by Couponbox showed that the price of a Starbucks can vary massively depending on where you buy. Whilst a coffee in London or New York will set you back $3.24 or $3.15 respectively, if you make the trip to Warsaw then you’re looking at paying $2.85 for the same drink. The $0.30 saving on a cappuccino might possibly be offset by the cost of travel and hotels, but it’s interesting to know nonetheless. At the same time, taking the trip might be worth it if you live in Bern, Switzerland though, where the same drink costs a whopping $6.06.

3. Too much coffee can make you hallucinate 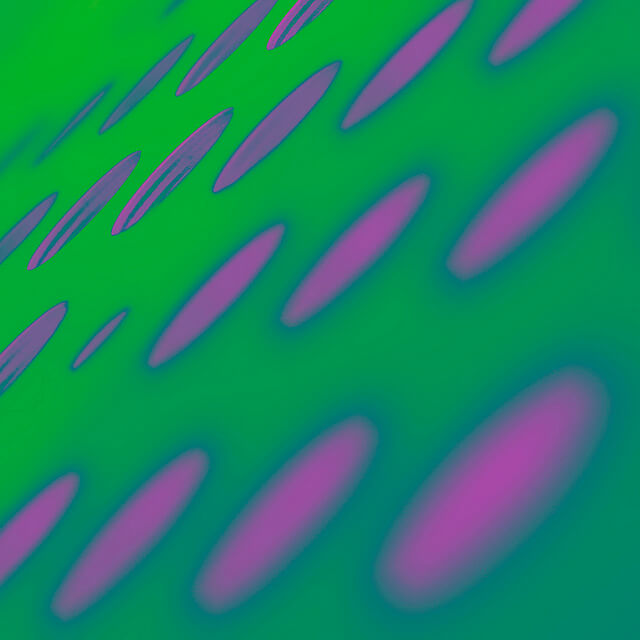 That’s right – the beverage sold in high-street shops around the world can be hallucinogenic at high doses. A study showed that people who were given a high dose of caffeine were more likely to experience auditory hallucinations than those on low doses of caffeine. But before you go swigging coffee hoping to go on a psychedelic journey, you should know that the hallucinations might not be entirely pleasant. The hallucinations were found to be similar to those experienced by highly stressed individuals, suggesting that experiencing hallucinations from coffee would be more like having a psychotic episode than re-living Woodstock. Not fun.

4. Coffee isn’t actually as dehydrating as once believed

We’ve all heard it before: coffee makes you pee more. Whilst this has some truth (large doses of caffeine in people who don’t regularly drink coffee has a mild diuretic effect), new studies have shown that regular coffee drinkers quickly build up a tolerance and therefore any dehydration experienced is barely noticeable. So feel free to have that pre-workout espresso.

Hopefully, you’ve learned something new about coffee, and some of the myths about this wonderful beverage have been debunked. Enjoy your coffee without having to worry about it harming your brain or dehydrating you. But be warned: if you start to hear voices you might want to cut down on the caffeine.