Stunning Fairytale Picture Of Bride And Groom Dancing In The Rain

When the big day of Jessica Gower and her husband arrived it was getting clear that the worst fear of every bride was about to come true. A rainy wedding!

But as it turned out, they managed to snap a last minute photo in the rain that perfectly captured their love and love as a whole. See below 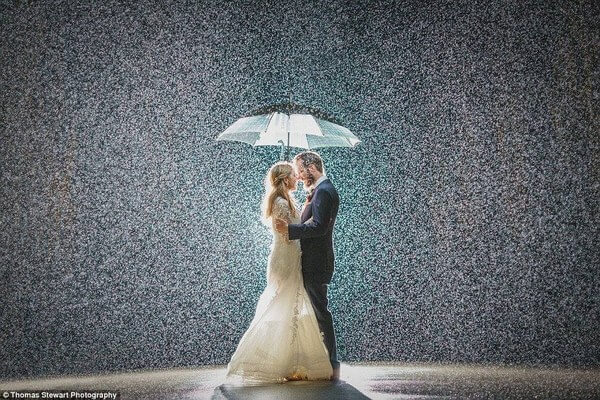 ” We had gone up on the Thursday night and it was misty and freezing cold and i was really worried about what it was going to be like, ” Ms Gower told the Daily Mail Australia. ” On the saturday morning it was raining and quite cloudy and i had to make a call on whether we had the wedding outside or not by midday ” ” In the lead up I was stressed but on the day – even though there were clouds in both directions I decided to just go ahead and have it on the lawn overlooking the lake like I’d always imagined, we had umbrellas to give everyone if it did rain ” 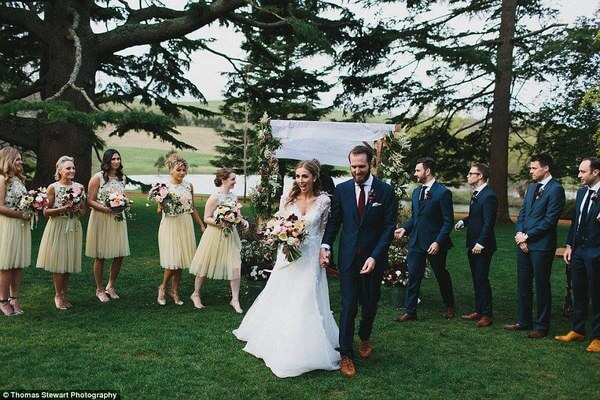 The odds were in the favor of the couple that day and it didn’t rain during the ceremony but only after while the reception took place.

” Our photographer Thomas was a legend and he came up to us during the reception, we were all dancing by that point, he said it was raining outside and offered to take us out for a minute or so and grab some photos ” 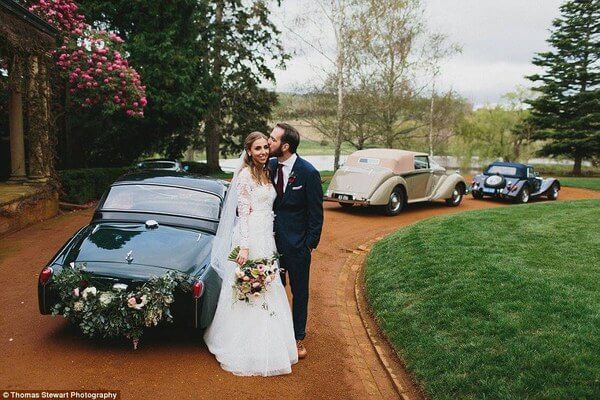 The couple didn’t hesitate and stepped outside with a friend’s umbrella . ” We were out on the driveway of the venue and it was really nice because Nick and i wanted to spend some moments together so we were really happy to go outside and have that time together ” ” When we saw the photo the next morning on Facebook i was just totally blown away. It was amazing and heaps of people were sharing it and saying it was like a fairytale. “ 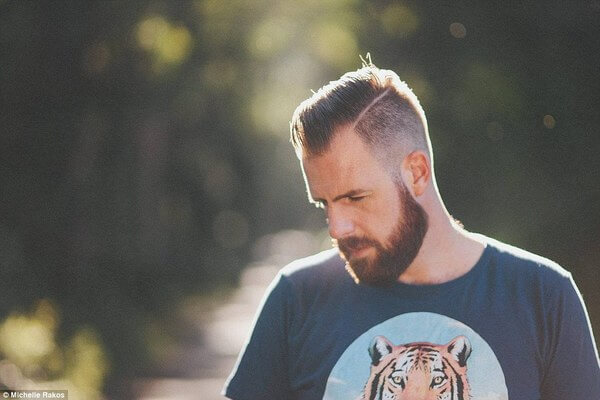 ” It was totally worth it, listen to your photographer people ” Thomas Stewart, the photographer said the moment was absolutely spontaneous and amazing ” I didn’t want to drag them out so we just went out for like five shots and went back inside, it’s their wedding, they want to have fun “ 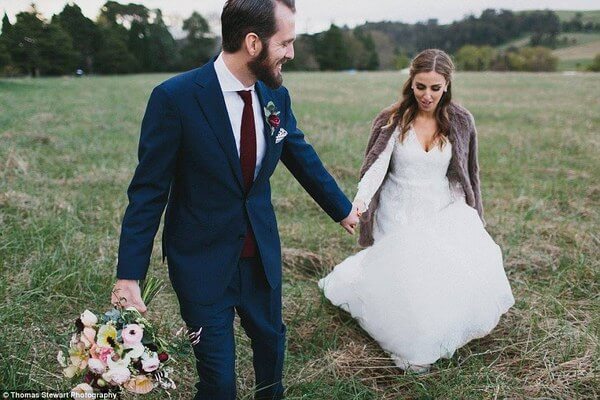 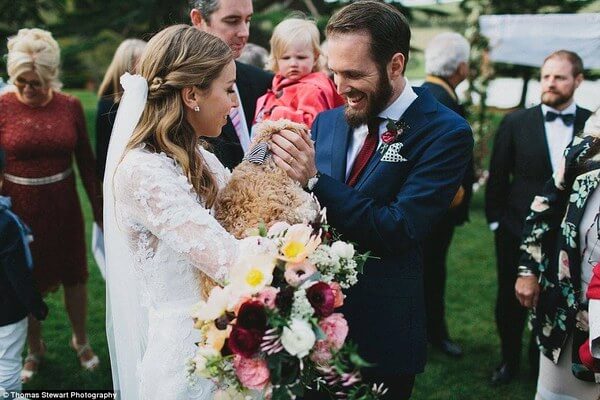 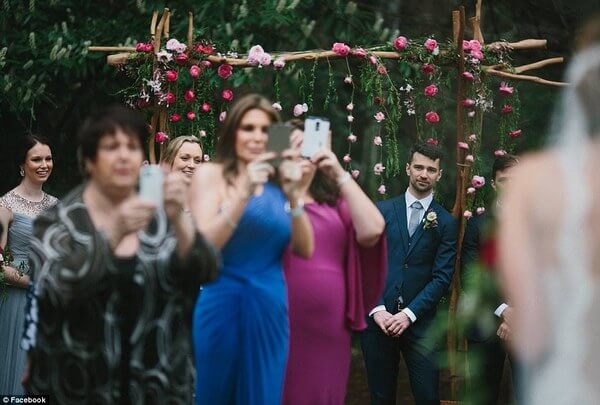 14 Hilarious Cats That Are Totally Not Amused