Meet the Mangalitsa pig, an enigmatic animal that is just adorable! While it may look like a sheep, this is technically a pig, but with a fuzzy sheep like appearance, The fuzzy pig can be tamed just like any house pet and this naturaly led to them being called ” sheep pig “. According to one breeder ” if you treat them nicely, they will become as tame as dogs. They will follow you, play with you and more. ” Well this all sounds very tempting if you have the space to raise one of these.

Interesting fact about them is that this Hungarian breed was tragically almost extinct when its native land was under communism. But after the fall of the Germen wall in 1989, Peter Toth, an animal geneticist decided to save them and he bought the last Mangalitsa pigs and rescued them from extinction. So glad he did. 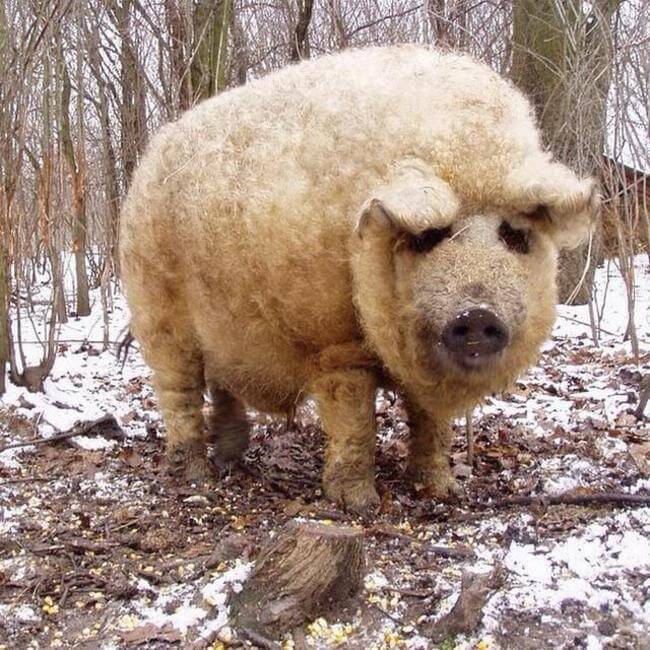 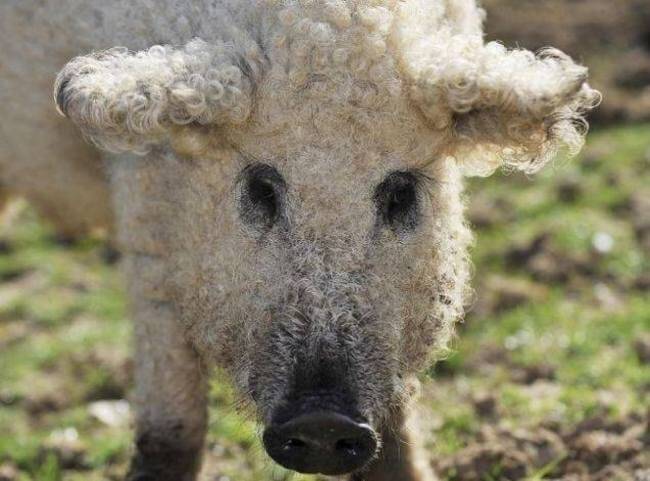 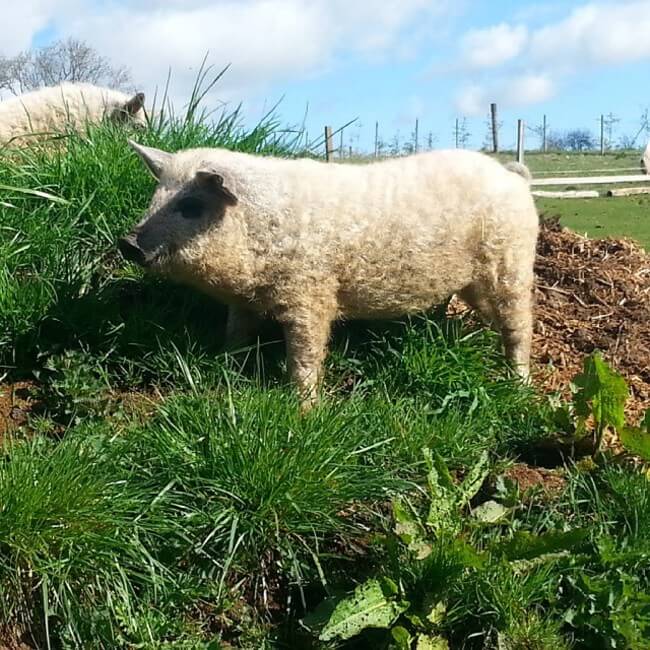 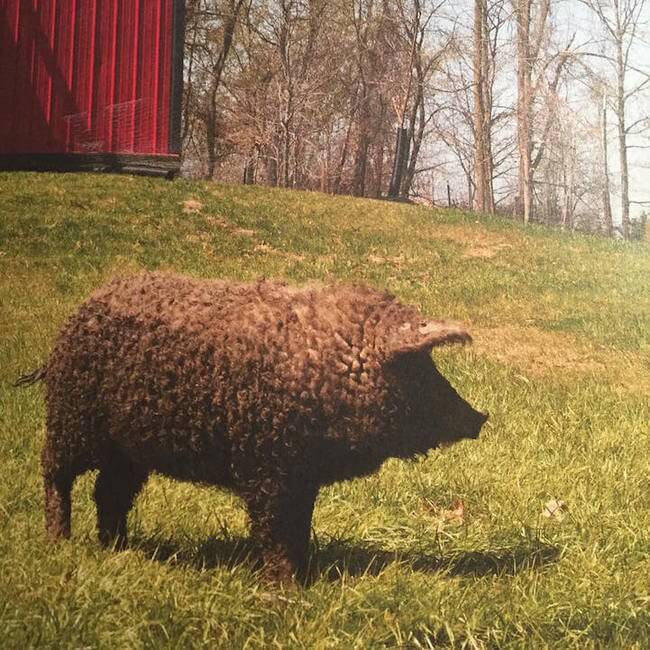 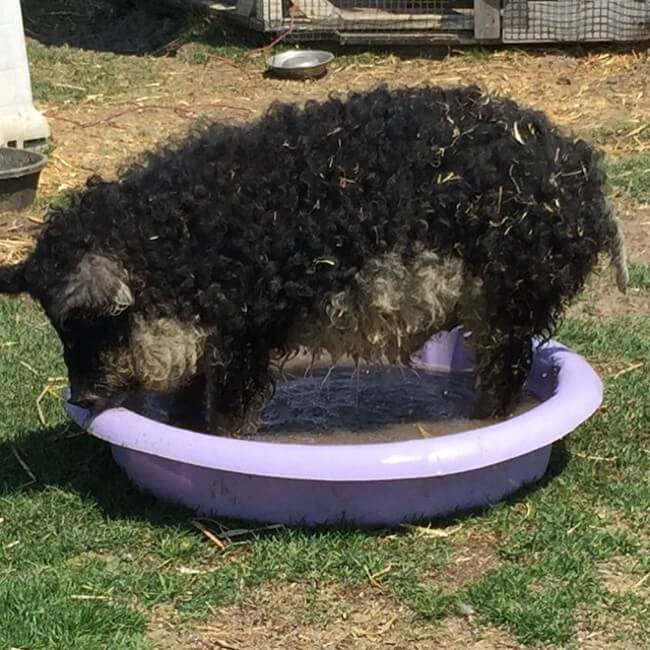 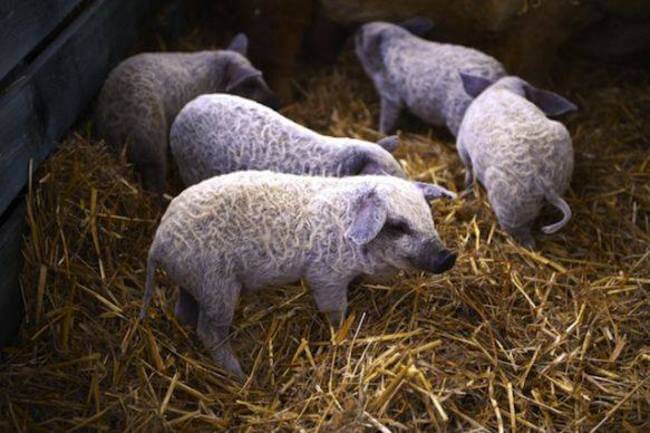 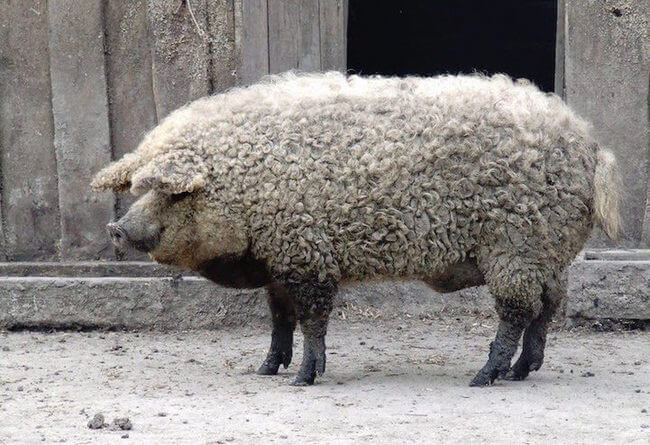 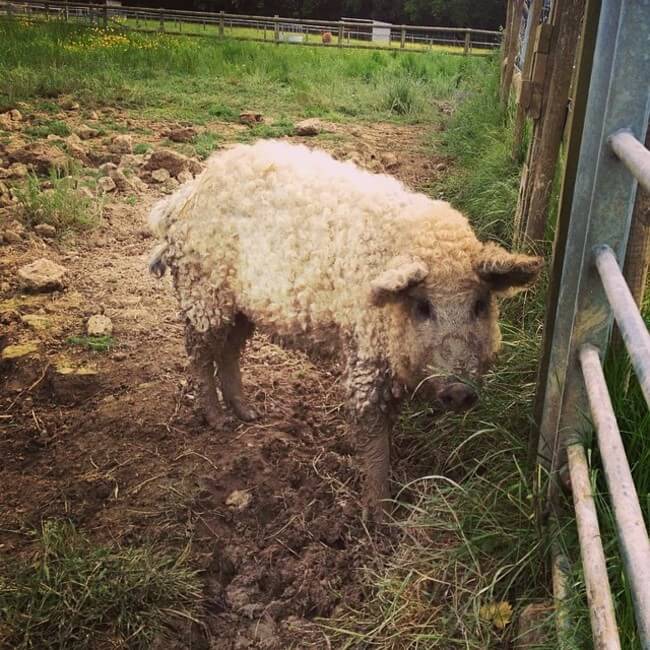 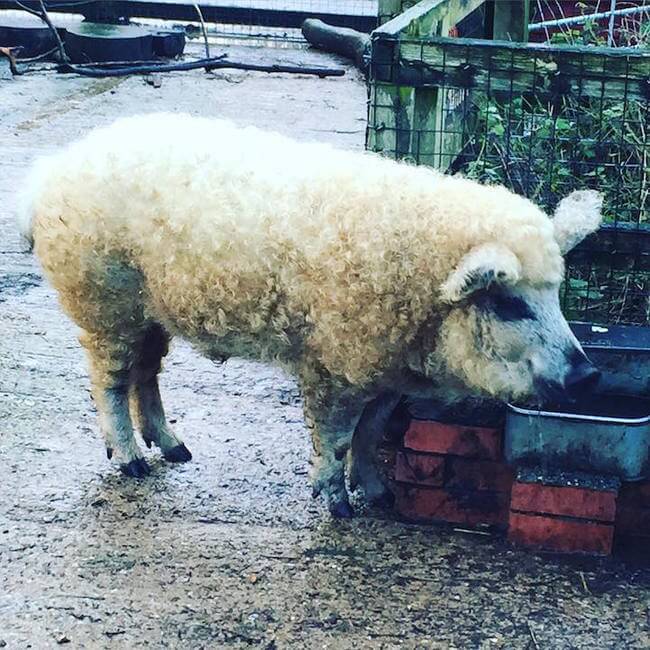 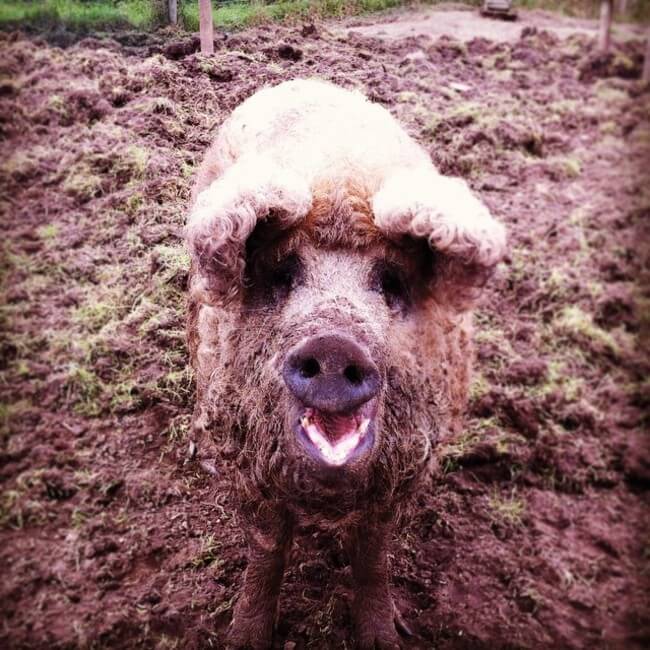