Meet Love Hulten, a Swedish designer who crafts awesome gadgets. With delicate execution and mystique, Love breathes life into classic gadgets and devices that some of us might of already forgot, and make them cool again. More info: lovehulten.com

What’s inside this normal looking box? 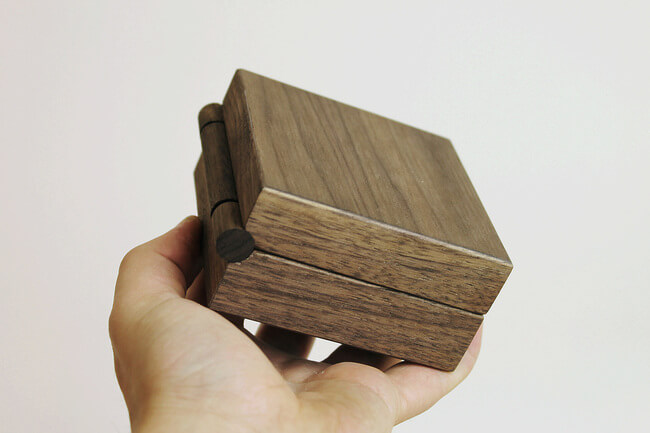 This little gadget is called PIXEL VISION, it’s basically a Game Boy Advance SP design that can emulate many classic game consoles like Nintendo NES, Atari 2600 and more. see a cool video about it 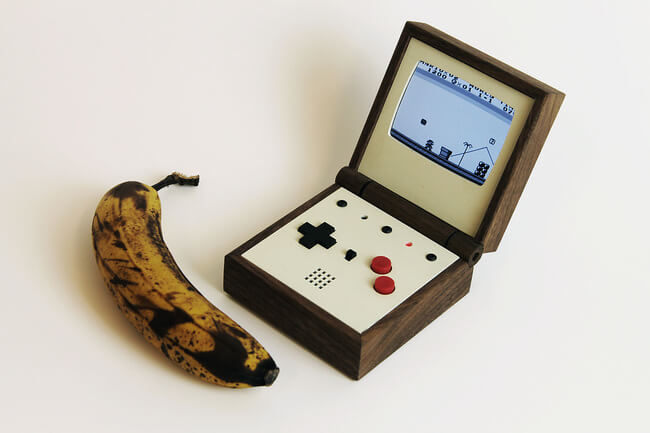 Whoa! what’s the story with this bad boy?

This is called the R-KAID-R Brainbow Edition, Can store 10,000 games 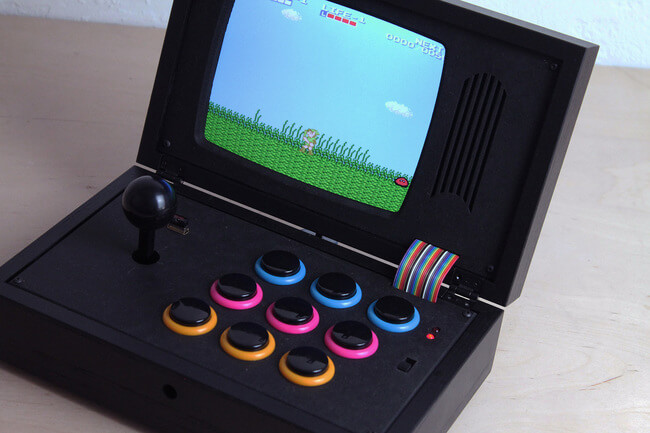 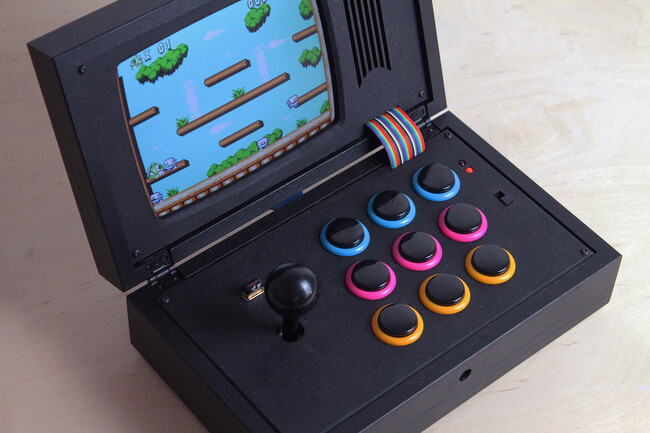 Now this, this is the shit… 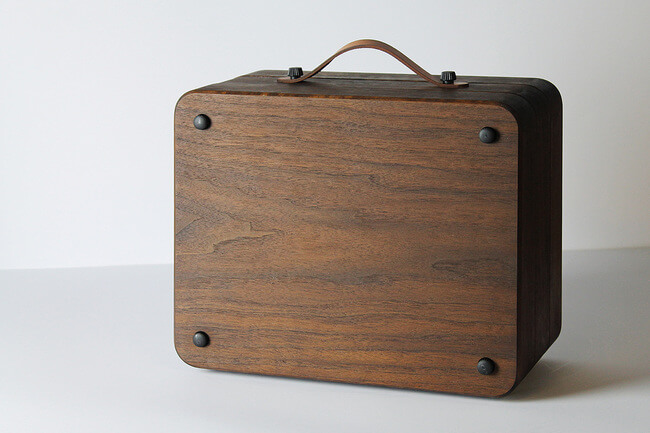 This bad boy is called Battlecade 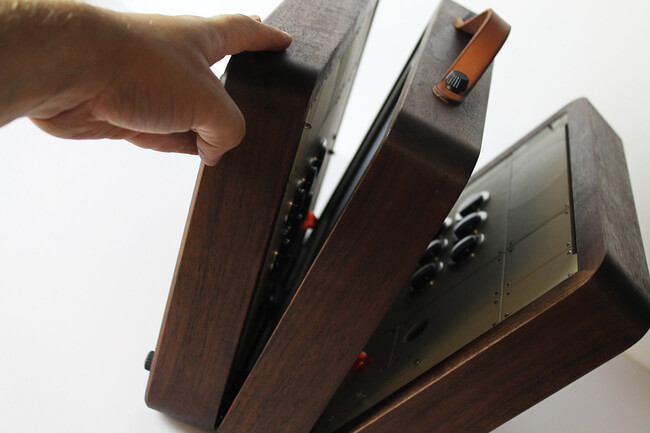 And as you can see it’s a 2 player gaming console, it also comes with 2, 2×2 LCD screens 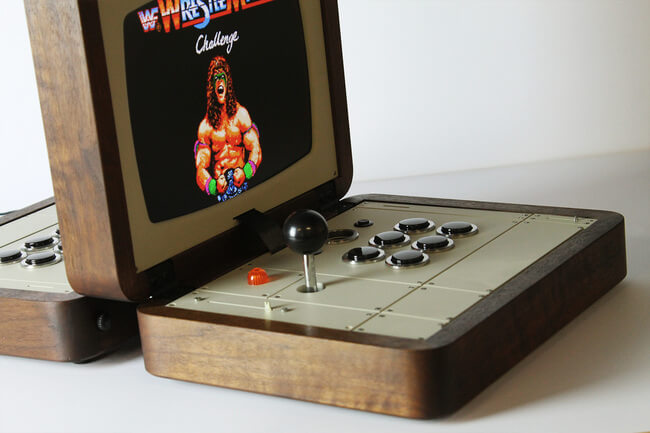 This is also a cool box 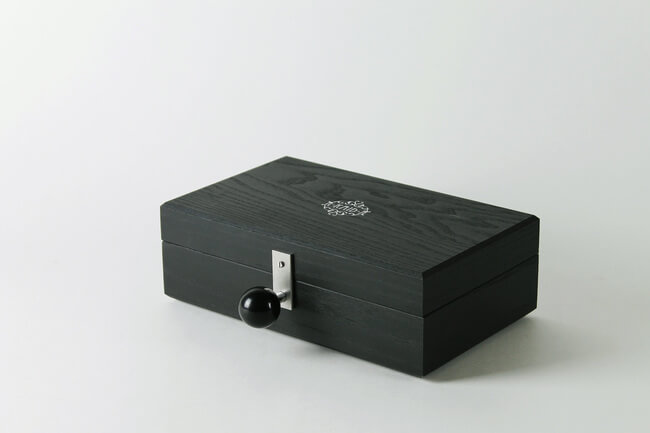 It’s a simplified version of the Brainbow 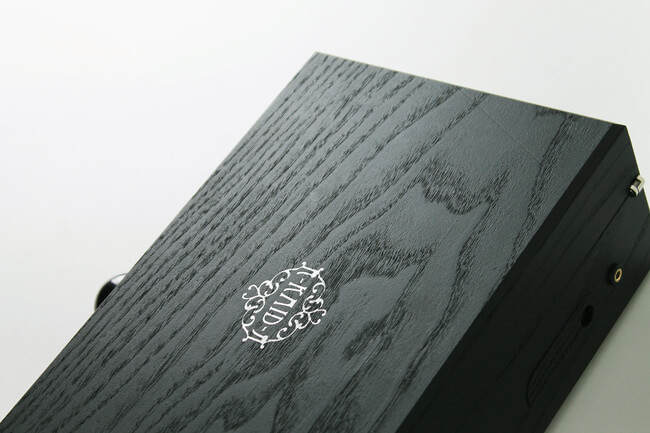 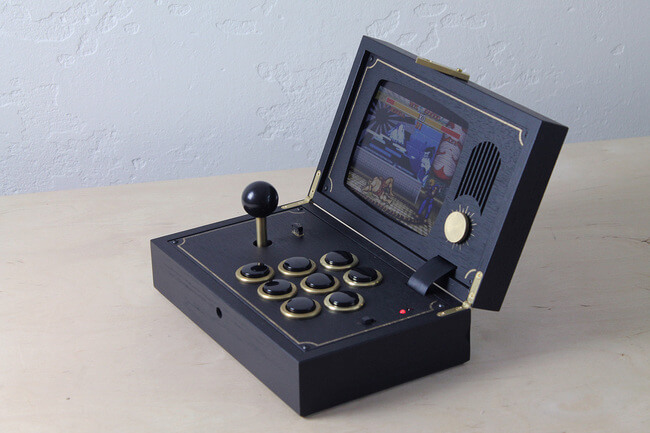 But it’s not all about gaming… 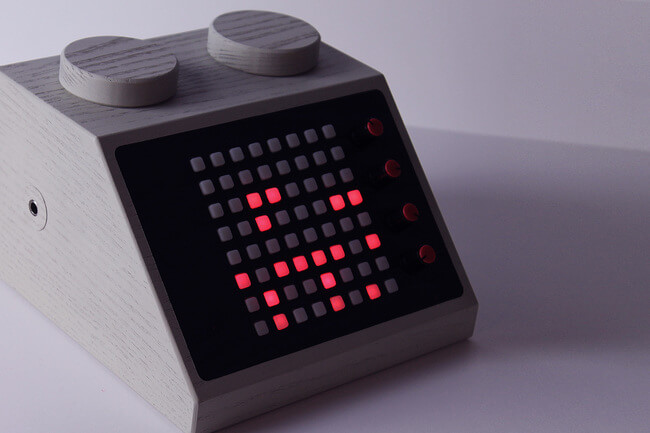 Is this just a LEGO brick? 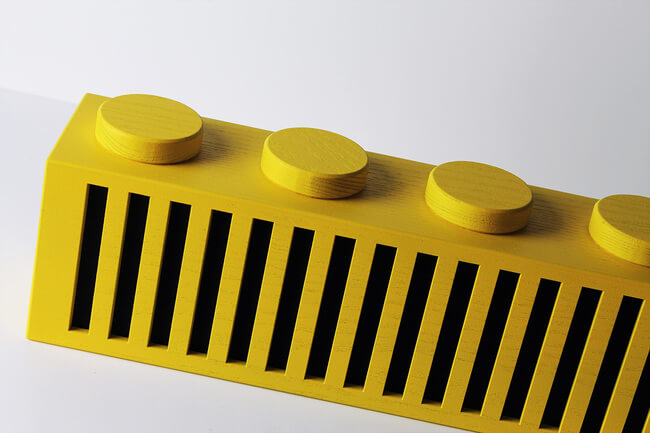 This is a BRIX System, and its a cool music making box : see the video 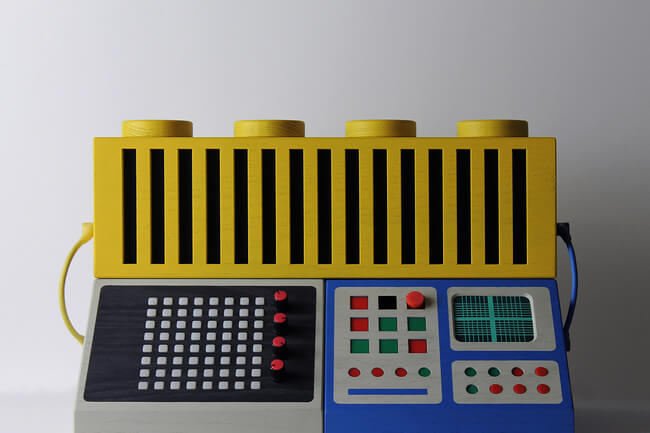 The cream of the crepe? Or just a piece of furniture? 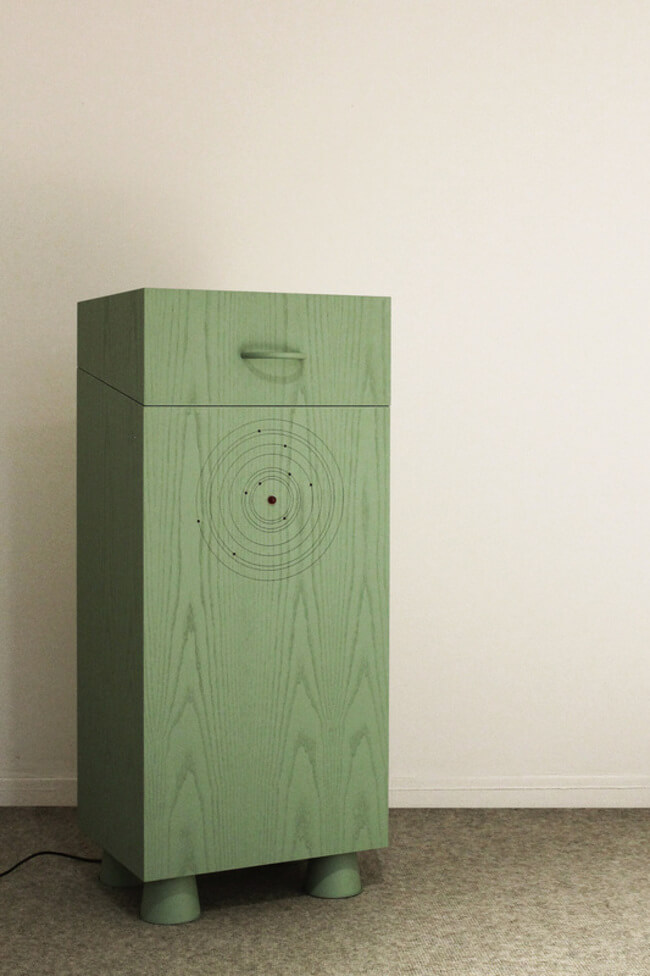 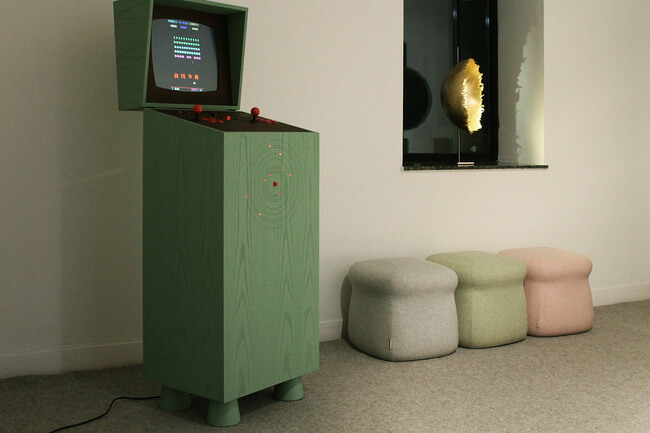 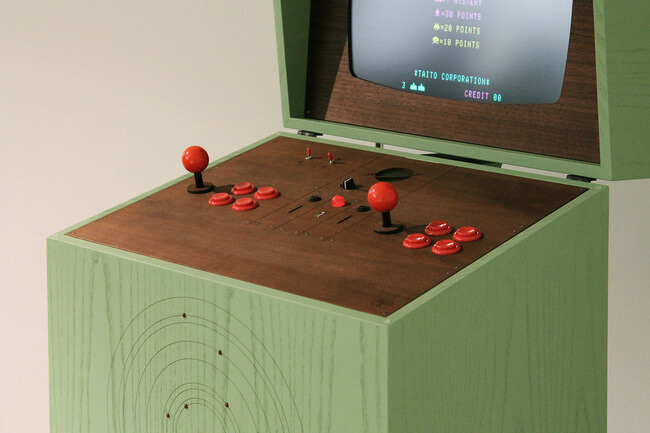 This is the Golden Apple, it’s an apple Macintosh 128K but with a CD player. 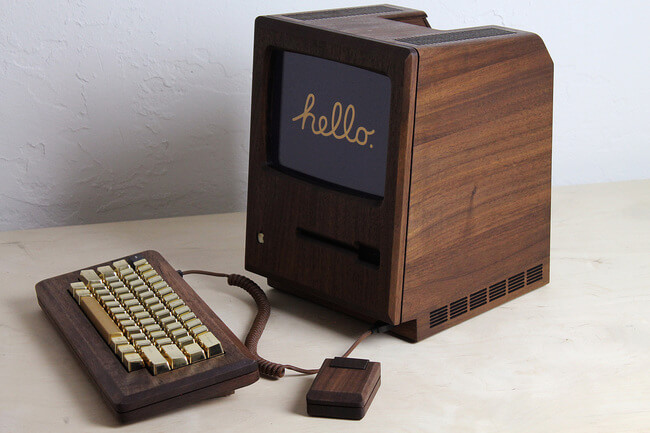 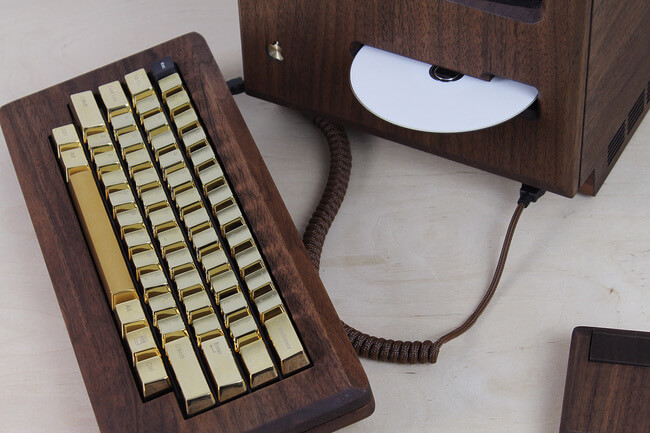 These Satirical Evolution Cartoons Will Make You Question Human Progress