A boyfriend posted a message  in a Craigslist ad, titled “Free to good home.” because his girlfriend doesn’t like his pooch. He described the one he wishes to be adopted:

“She is a purebred from a wealthy area and I have had her 4 years. She likes to play games. Not totally trained. Has long hair so she’s a little high maintenance, especially the nails, but she loves having them done. Stays up all night yapping but sleeps while I work. Only eats the best, most expensive food. Will NEVER greet you at the door after a long day or give you unconditional love when you’re down. Does not bite but she can be mean as hell!”

His statements made the readers, especially dog lovers to feel unhappy for the dog for giving her up by his owner for adoption and asked why he should give up that lovely dog. 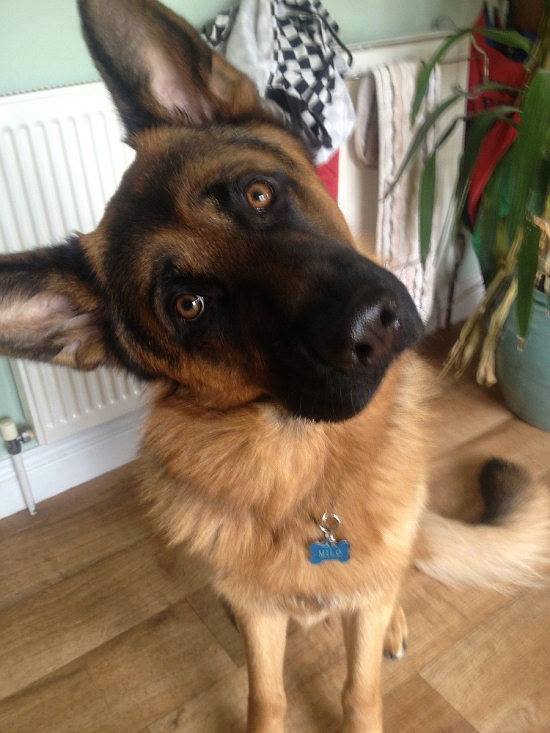 Surprisingly the ad goes on to say,

“So……..anyone interested in my 30 year old, selfish, wicked, gold-digging girlfriend? Come and get her! Me and my dog want her re-homed!!”

This ad immediately became viral over the internet and motivated Facebook user to share their stories about their inhumane partners who’ve been cruel to their dogs. Numerous comments that offer sympathy over the ad posted in craiglist came up.

There’s a woman who is happy with her fiance and his German Shepherd who dumped his ex because she doesn’t like the dog.(Another Facebook commenter 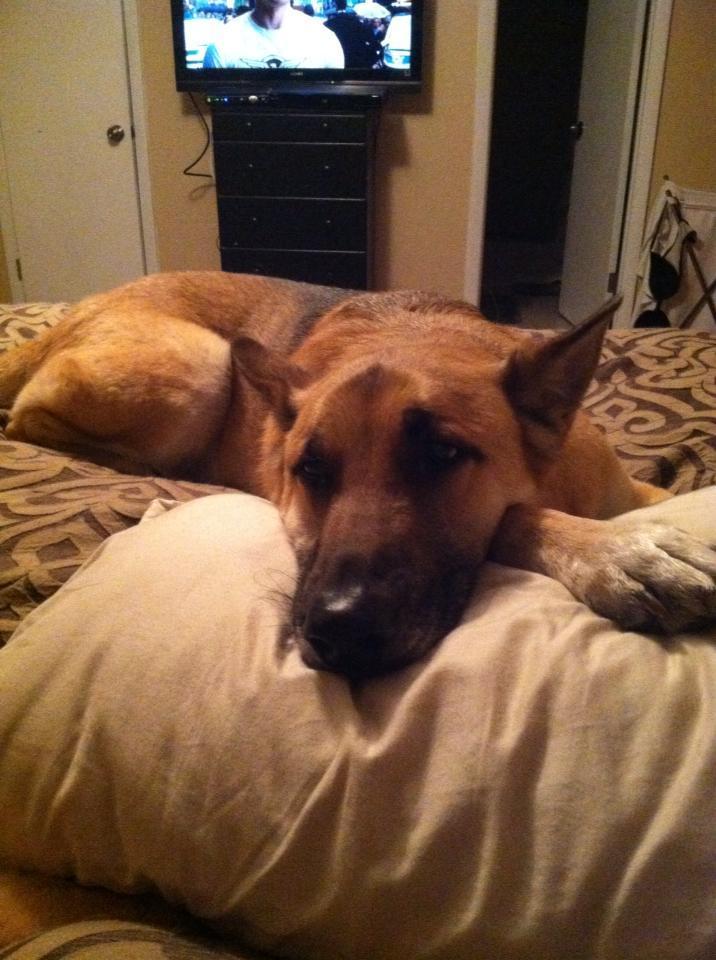 This genious and viral ludicrous situation even inspired artist for an amazingly pretty artwork. 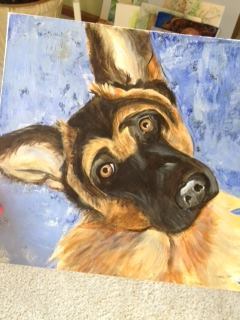 If you are thinking of having a new member of the family, hurry up and own these stunning and adorable furry companions in Adopt-a-Pet.com.