43 year old Italian makeup artist Lucia Pittalis can transform her look with just a few brush strokes. Give her a few cosmetic products and makeup tools and she turns herself to anyone! In the gallery below you can see how she transformed herself into some famous pop culture icons both female and male.  Marlon Brando, Walter White, Bette Davis, Iggy Azalea, Rambo, Rocky and more, it seems that this chick is a master of disguise 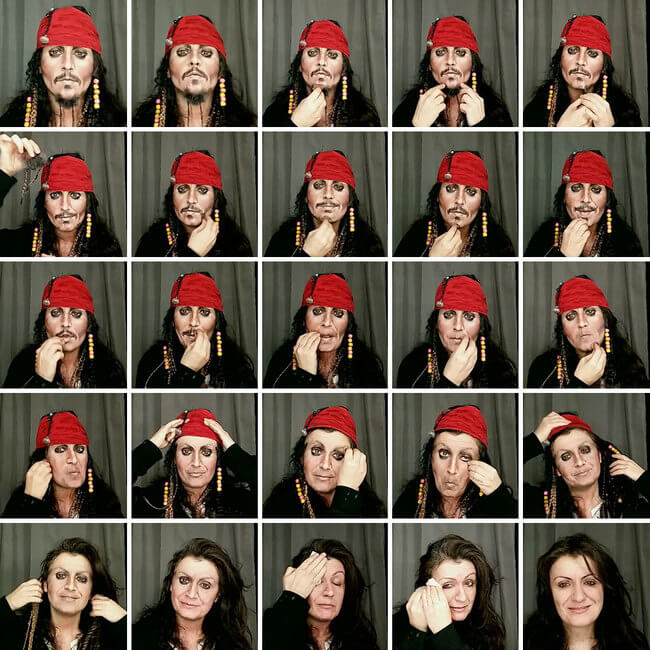 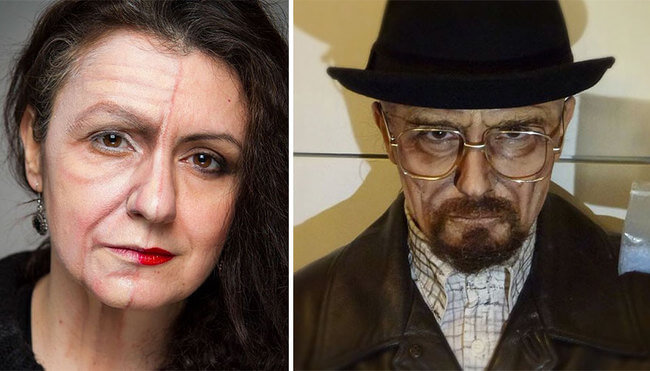 Like To Nap? These Cat Nap Cushions Are Perfect For Those Days When You Just Can’t Keep Your Head Up

Like To Nap? These Cat Nap Cushions Are Perfect For Those Days When You Just Can't Keep Your Head Up