Remember when you were a kid and your mom will read you all those funny stories for kids? It was late at night and she would try to put you to sleep with one of those hard-to-belive, magic stories that you would fall asleep to and wake up the next day still thinking about them? There were stories of kings and queens, merchants and fools, animals who could talk and funny situations which would challenge your mind and imagination.

Behind all of these, there was something more, a simple, but powerful and universal message. A learning that not only kids should hear, but adults alike since we get so caught up in our daily activities that we forget what real wisdom really looks like. So, maybe, from time to time, it would be good to read one of these 8 funny stories for kids.  If you don’t have kids yet, read them for yourselves. We’ve prepared a few titles for you and a little synopsis, but without spoiling too much of the story. You can read the entire stories with just a simple Google search. Enjoy!

The Musical Donkey is one of those funny stories for kids with a powerful and meaningful underlying message: you should always think of the consequences of your actions. 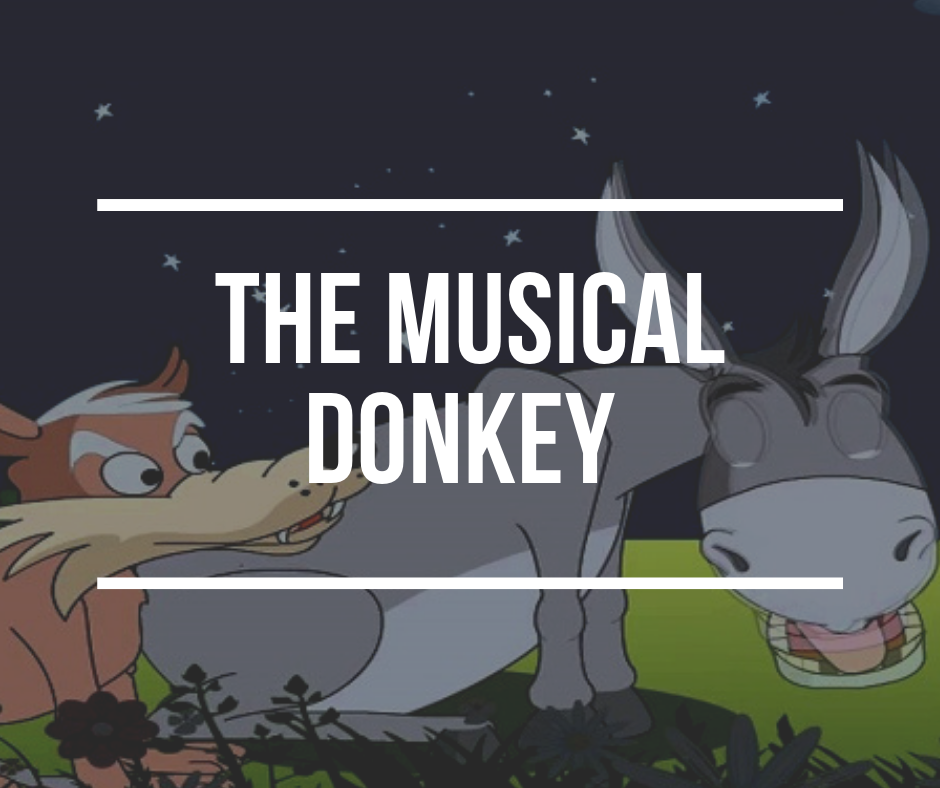 Dreaming is one of our daily activities and it’s not bad at all. Dreaming is the first step towards becoming better persons and achieving higher goals. But dreaming without acting on it is not really useful at all. The Brahmin in this story is constantly dreaming of becoming a very rich man, but can he realize his dream if he’s only sleeping and not acting on them? This is a story of today, as much as of the past and the future. 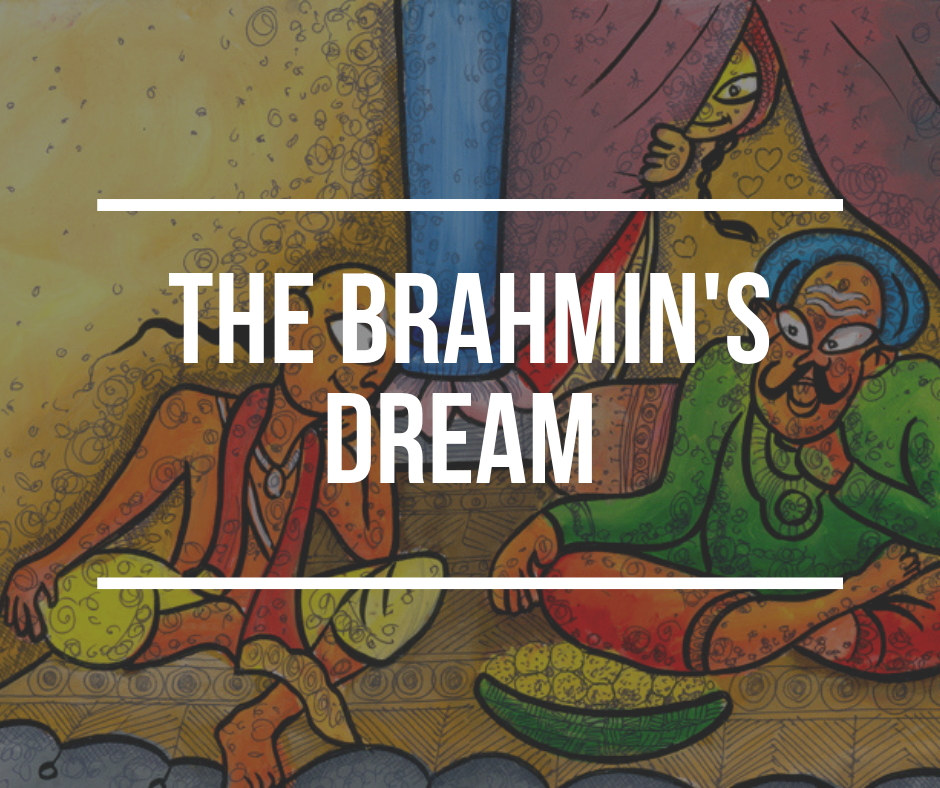 3. The Mice that ate Iron

This is one funny story that teaches kids and adults alike what friendship really means and how valuable it is in our lives. A false friend can count more than an enemy in life and you should always choose your friends wisely. Maybe it’s better to read this story for yourself as well as for your children. 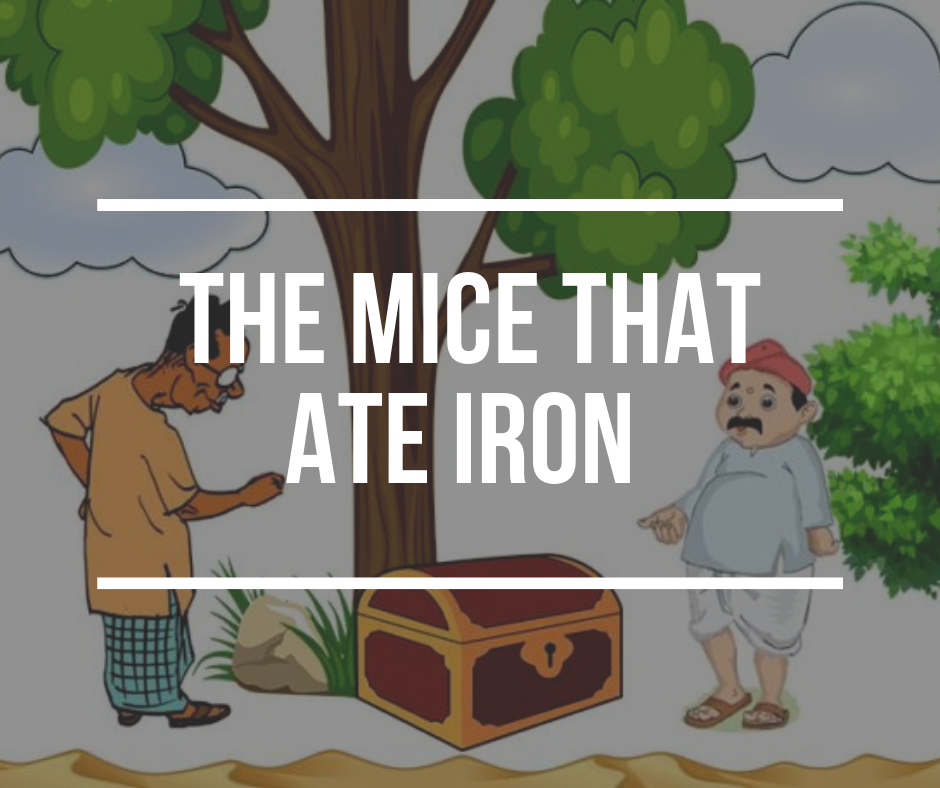 4. The King and The Drum

Secrets are dangerous and slippery things. Once uttered, a secret is no longer a secret since it can leak through the most unexpected places. A king has a secret, a very funny and quite humiliating secret that he had to share with his barber. He had the barber swear under oath that he would keep the secret. What followed is really funny and thought-provoking. 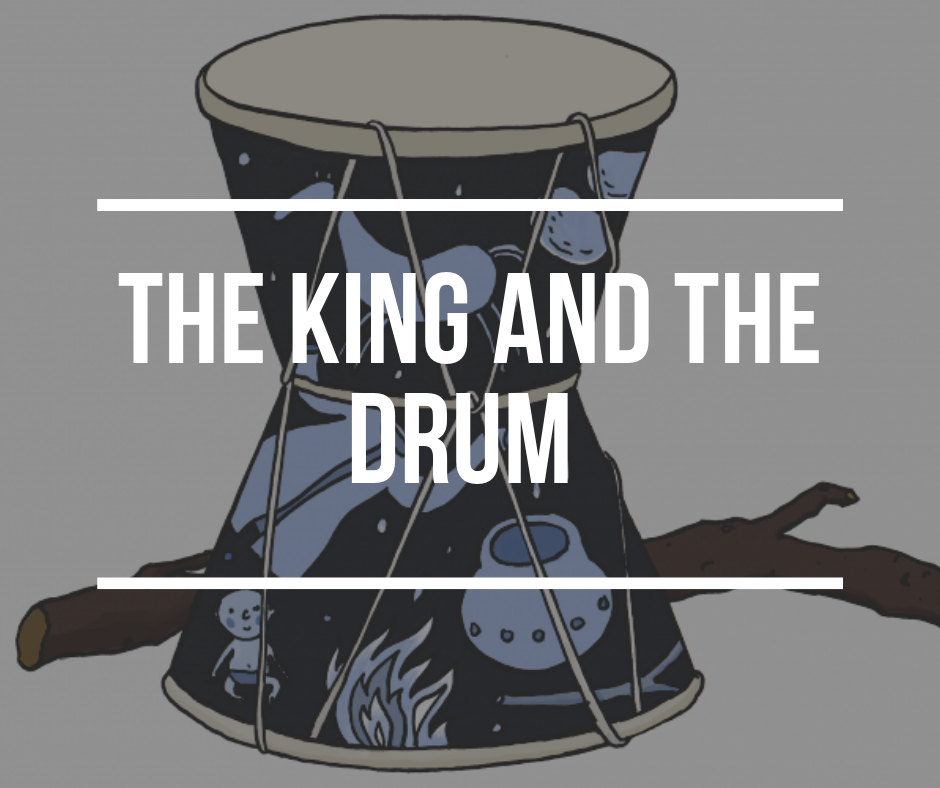 5. The Kettle who gave birth

This is one of Nasreddin Hodja’s funniest stories. It will definitely make the children burst out laughing at the hearing of a kettle giving birth to a baby kettle. 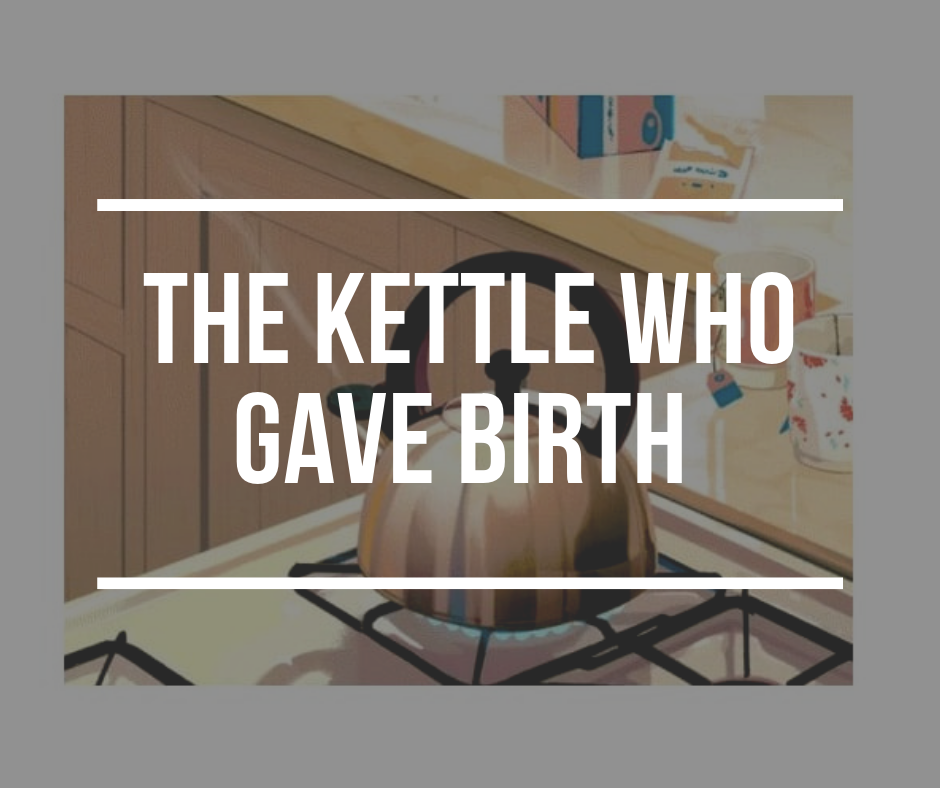 6. The Thief and The Donkey

This is a story about one of those people who think very high of themselves. This is a guy who thought he was the smartest of them all and always made fun of  other people. One day he goes to the market to buy a donkey and the story gets funnier and funnier with each sentence. 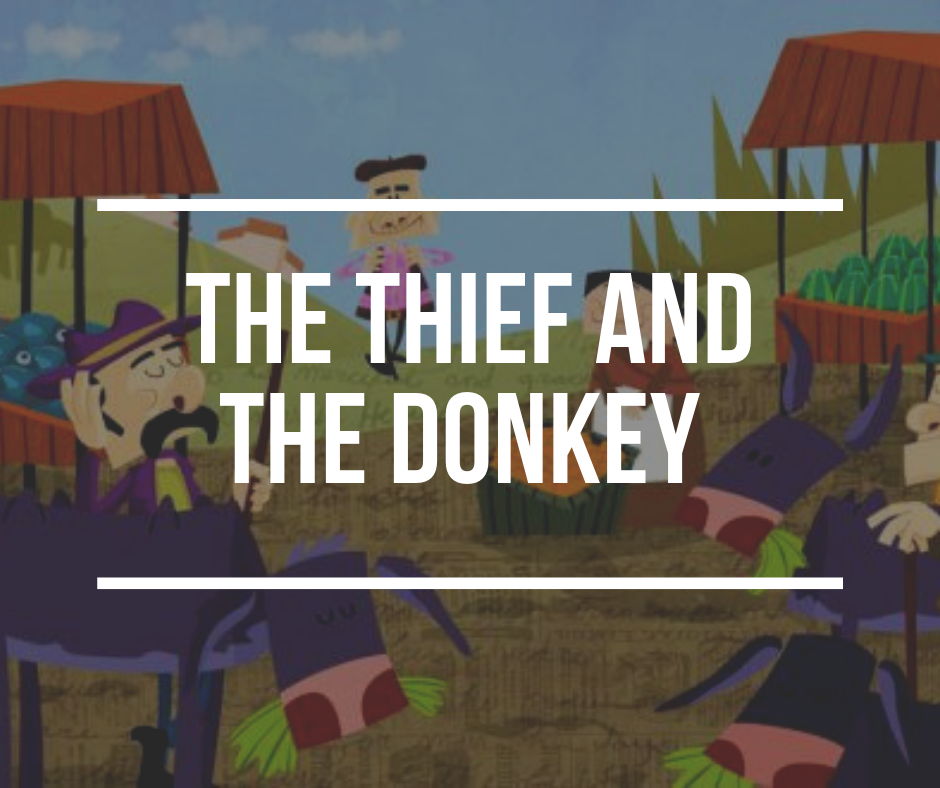 7. Foolish Lion and The Clever Rabbit

Take a powerful, merciless lion and an usual rabbit. Who do you think will outsmart whom?  The tale is simple: the animal kingdom is choosing one animal every day to become the fearsome lion’s meal. One day they chose the clever rabbit and he ended the lion’s tyranny. Brains succeed! 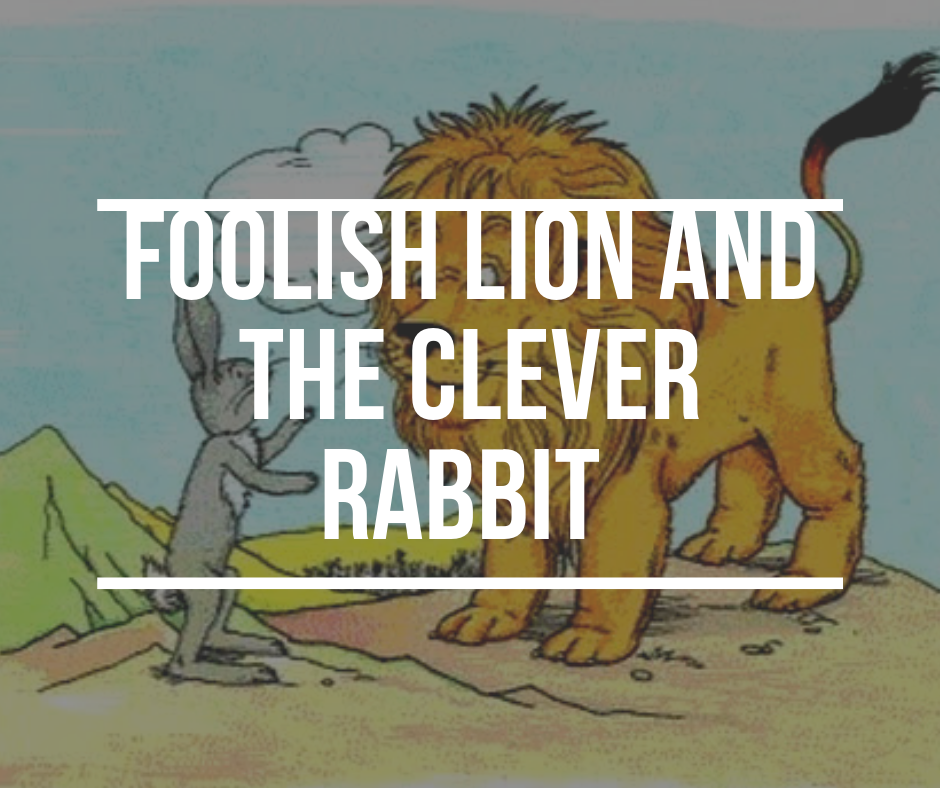 A merchant spoke his mind in front of the king and the king didn’t like it. He stripped the merchant of everything he owned, except for his weighing scale. The merchant swore to prove that while he has the weighing scale, he will never go hungry. Who do you think will win? 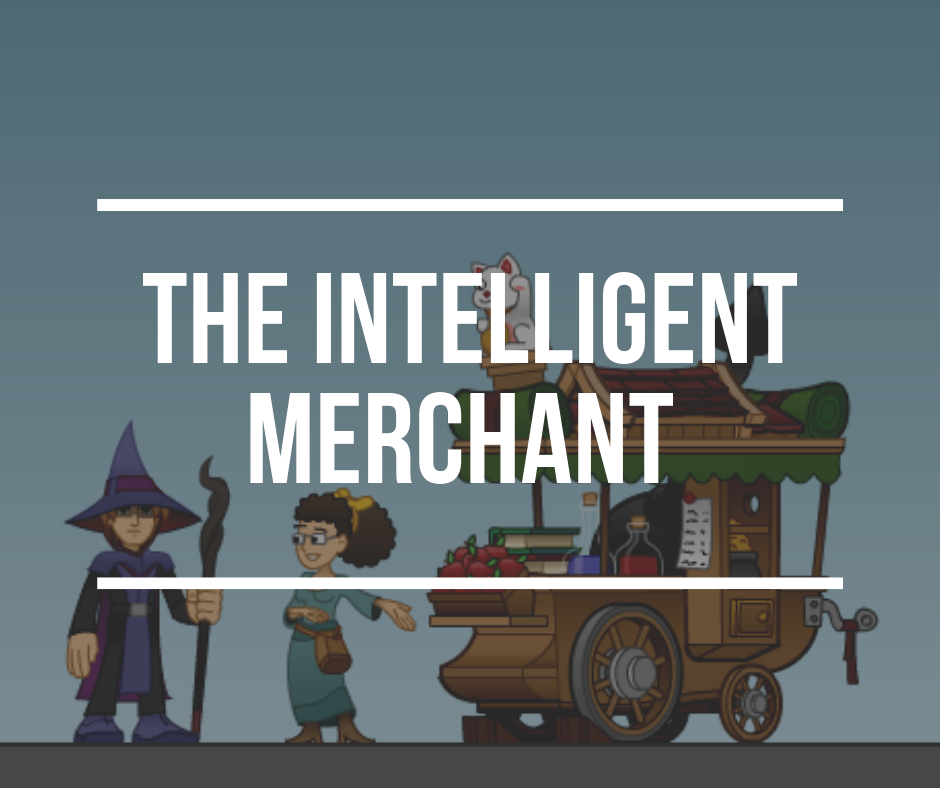 Via tell a tale

10 Cooking Myths you really need to know the truth about