8 Civil War Recipes That We Can Still Eat Today

The Civil War was a hard period of time, the time when chefs simply had to come up with various strange recipes. It was hard getting all of the ingredients, so chefs used up everything they have had in their hands to prepare at least something that is edible. We bring you 8 Civil War recipes that we can still find and eat today!

1. Cold Ham Cake was a hit during the Civil War 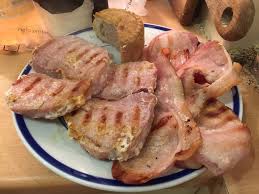 A giant piece of ham, mixed and minced with cinnamon, pepper, ginger and clove. It was mashed into a casserole dish and baked. It is the time for Spam! First on the Civil War Recipes list because spam! 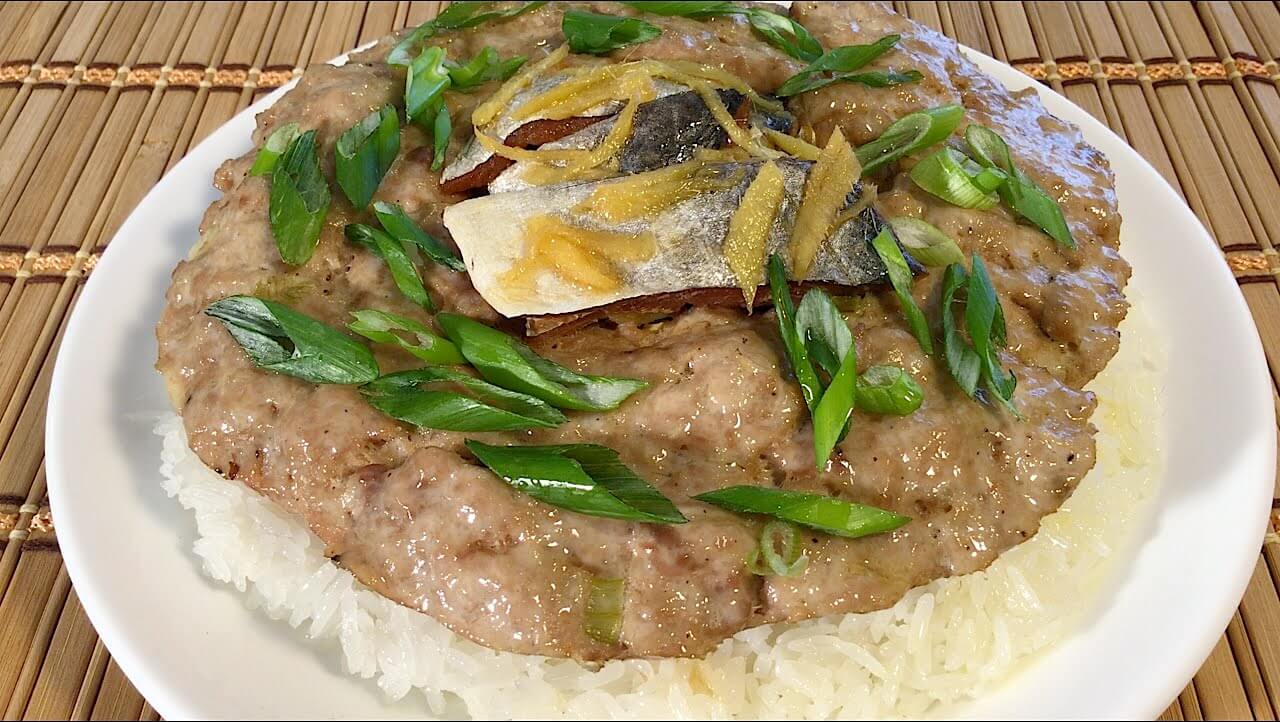 This fish sticks recipe comes from Gorton’s fisherman which was first made in 1800s. A browned mixture of fish, milk and potato served as a cake, with mayo of course! This Civil War Era recipe is actually not that bad 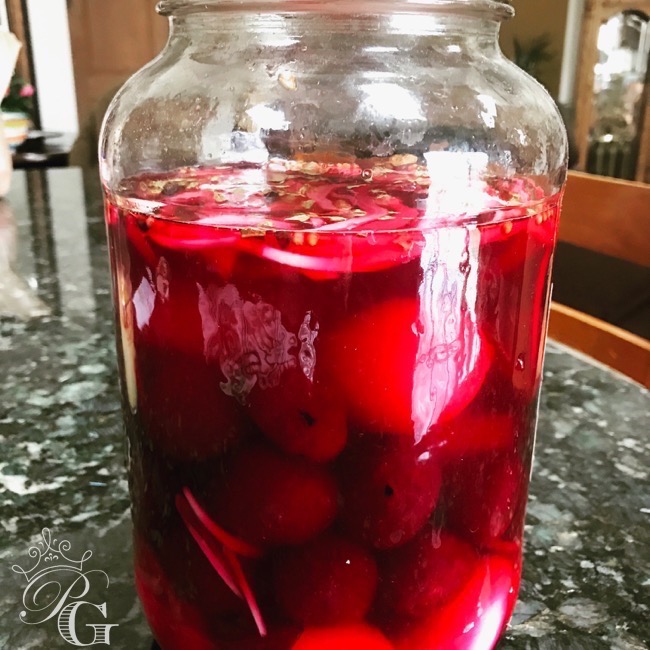 Pickled eggs recipe was brought by Germans and it used to be the most favorite meal of the Southern. It was inside a mason jar, red color and people actually loved it, no matter how strange it sounds. 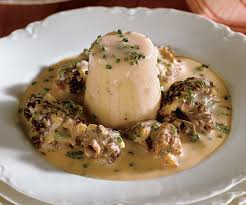 The hasty pudding reminds of mushy mixture of cornmeal an water. Hasty pudding originated before Civil War, but it became popular meal during the Civil War. 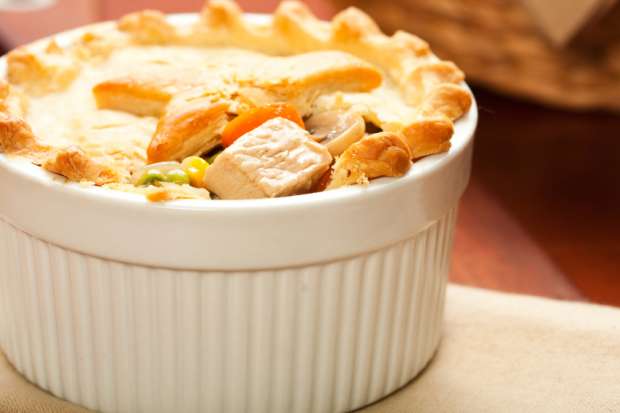 Anne Howe has brought a bunch of recipes to the Civil war, one of them was the chicken pie recipe back from 1863s. Very similar to today’s chicken pie just without vegetables and bacon as the only ingredient. 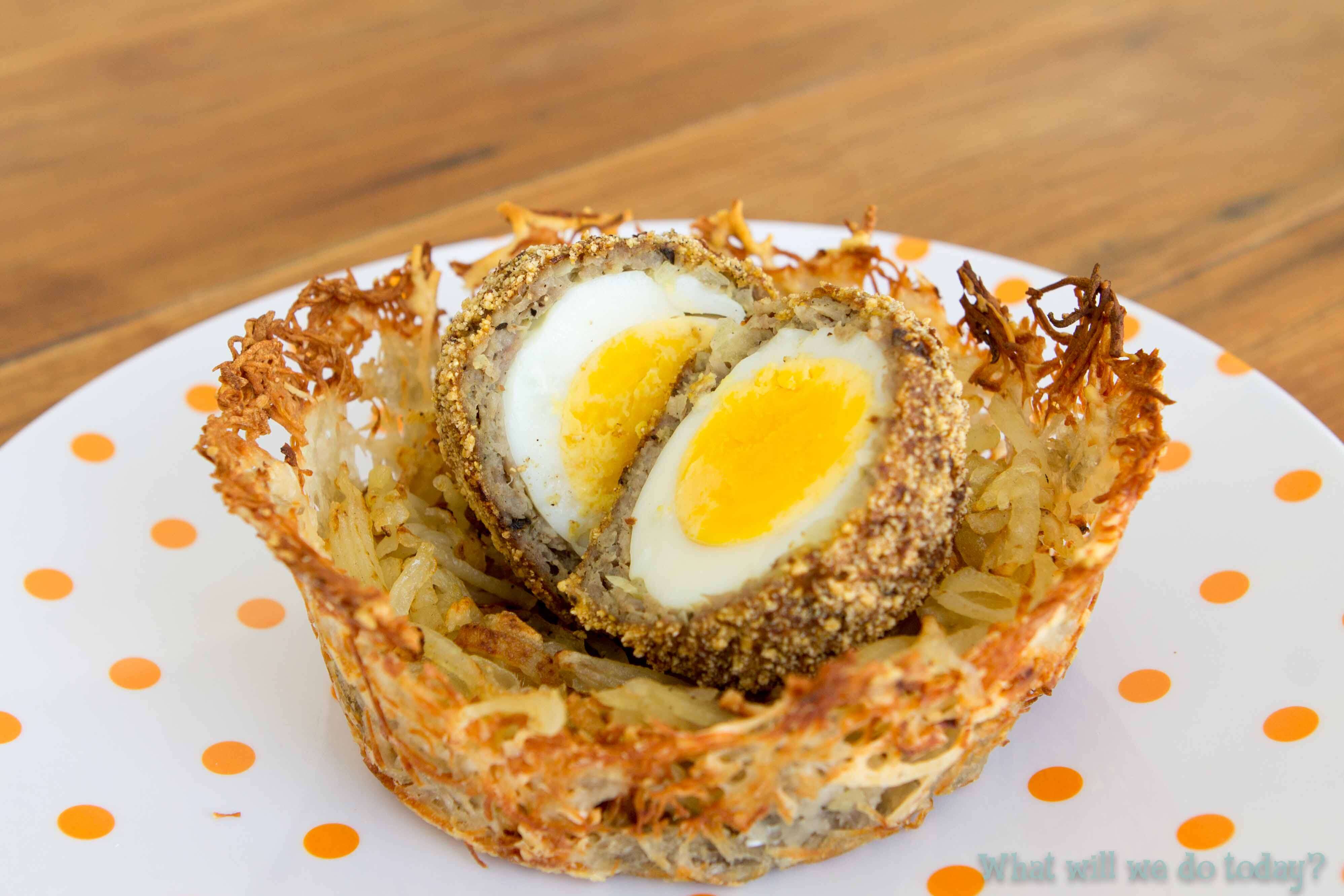 Made in the era  when chefs were short on ingredients, this mixture contains only flour, cheese, butter and salt. Has a great taste, that is why we eat it even today. 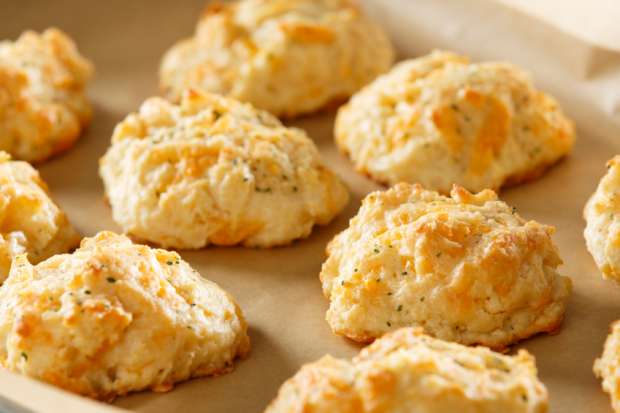 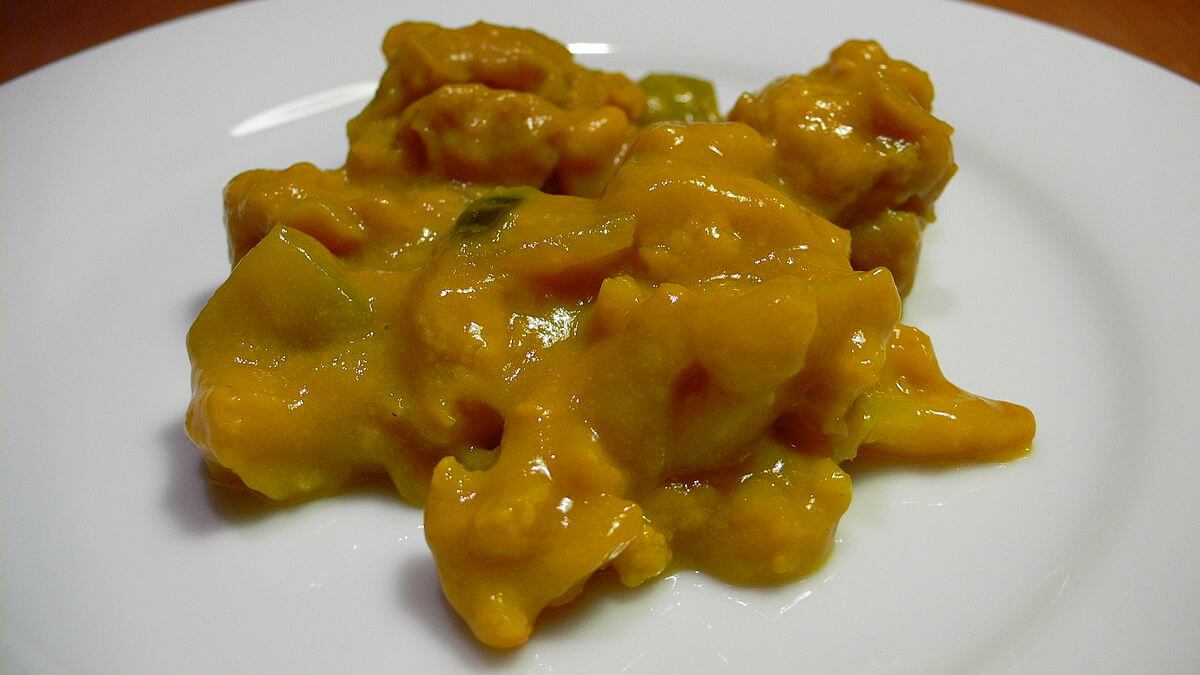 Very similar to pickled eggs, lilly was a way to preserve over the winter, just like everything else, this can still be found on our shelves.

Have you eaten any of these civil war recipes? Are any of them tasty? Did we miss any Civil War-Era recipes?

10 Mind Fuck Movies That You Have To Watch