About 600 dads showed up at the Billy Earl Dade Middle School in South Dallas after the school posted a call-out for mentors who were to attend the school’s first-ever “Breakfast with Dad”.

Texas’  South Dallas is an area that you wouldn’t want to spend much time in, but miracles and good people rise when you expect it the least. For the school’s first “Breakfast with Dad”, the school administrators saw that there were short of about 50-100 mentors since some of the students’ fathers were unable to participate. Powered by the boys’ request for mentors, the school sent out a message on social media asking for mentors.

“Mentorship is not an easy thing for a young student to ask for. But about 150 students requested a mentor”, said principal Tracie Washington. 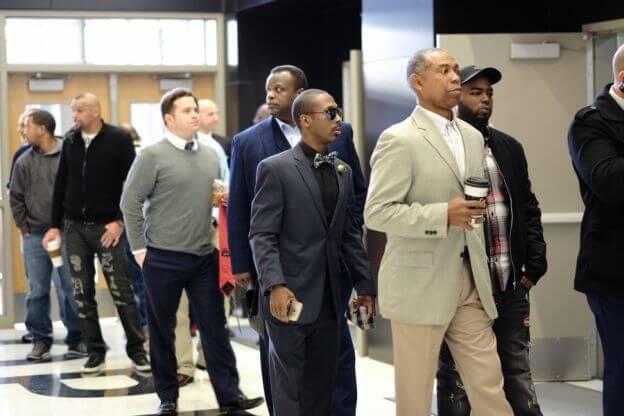 The event we’ve spoke about is one of Dade’s efforts to give the young men a proper education and role models they can learn to follow. Despite being in a low part of Texas, the Dade’s students deserve better and that’s how “Breakfast with dad”  program was born. 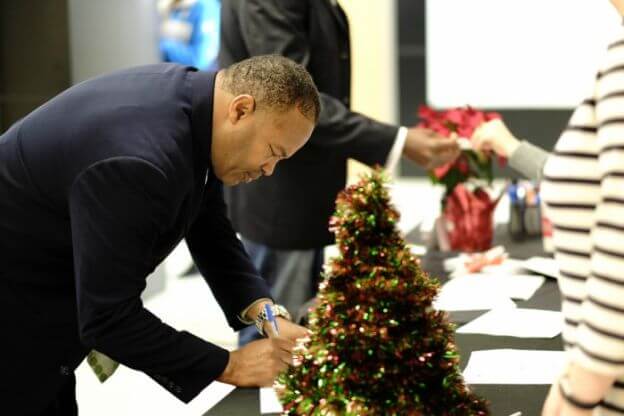 Well, now, remember those 100 and something mentors that the students requested? Well, they multiplied by almost 6 because 600 men showed up to be role models for the young men of Billy Earl Dade Middle School. Dads, local law enforcement officials, community leaders, even members of the Texas Army National Guard showed up for “Breakfast with dad”. They talked with the students about their jobs, answered any of the boys’ questions and taught them how to tie a necktie, as part of a group activity. 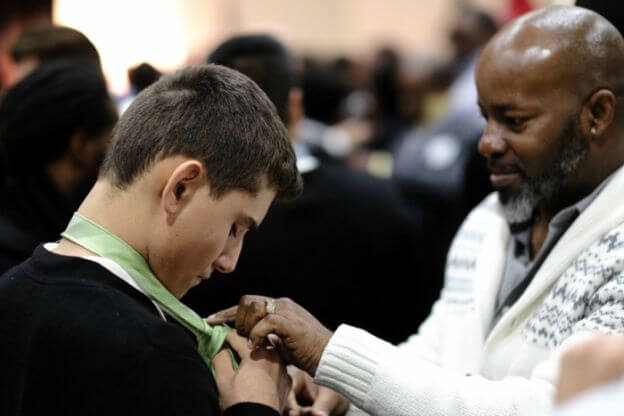 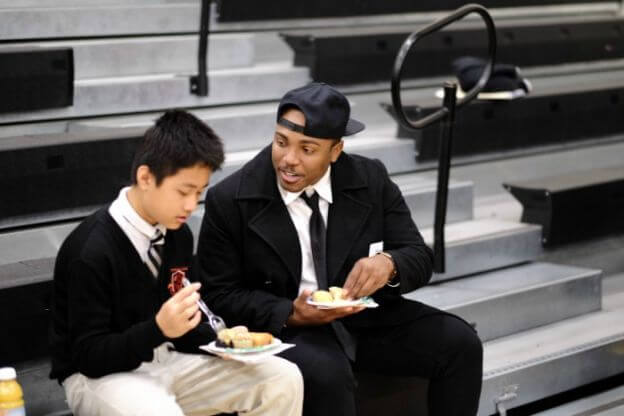 For some students who weren’t lucky enough to grow with a male presence in the house, this was a incredible surprise. There were also boys whose dads could not take the day off from work to come to the school and so on. 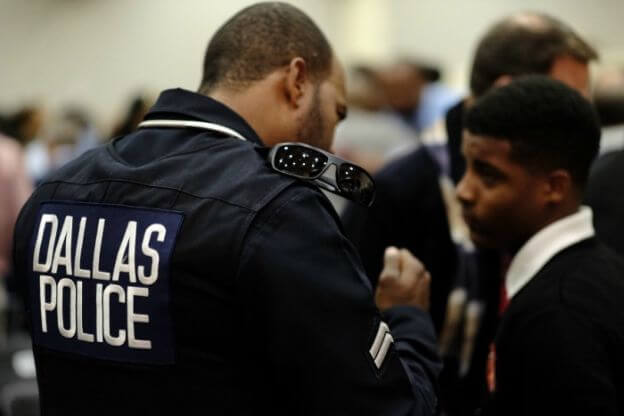 But there were other 600 men who served as incredible role models to Dade’s students. Watching the pictures below, I can’t help but be extremely happy knowing that we still care for our future and do everything possible to make a better life for our children and our children’s children. This should be the ultimate purpose: pass on the knowledge for a better life! 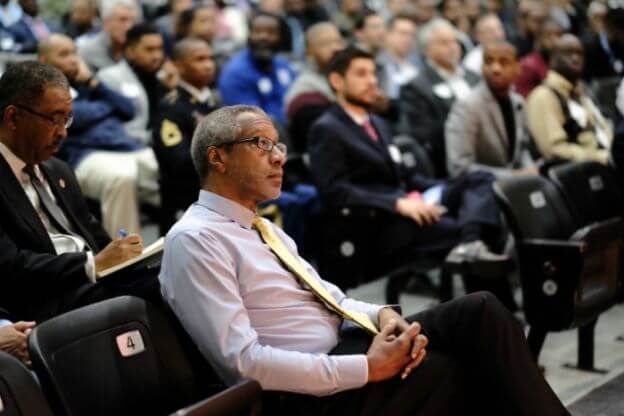 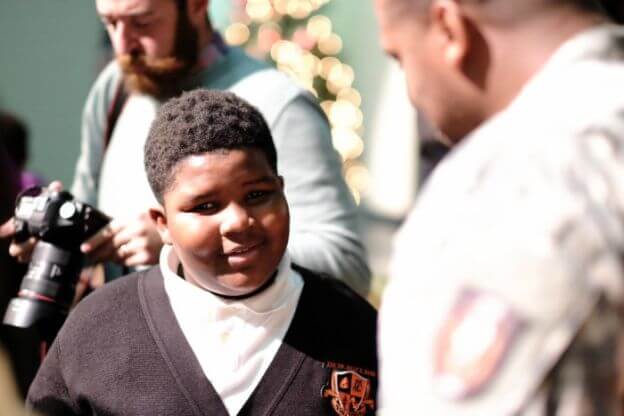 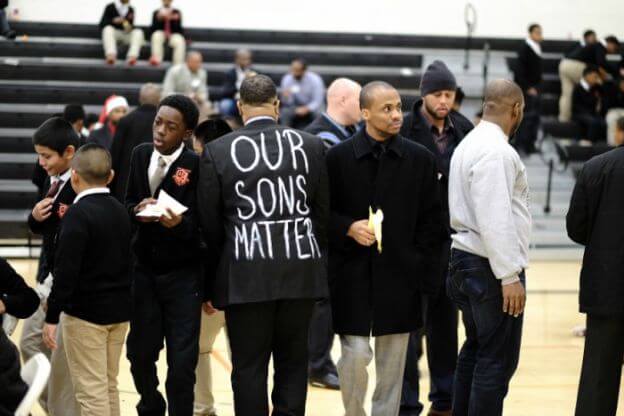 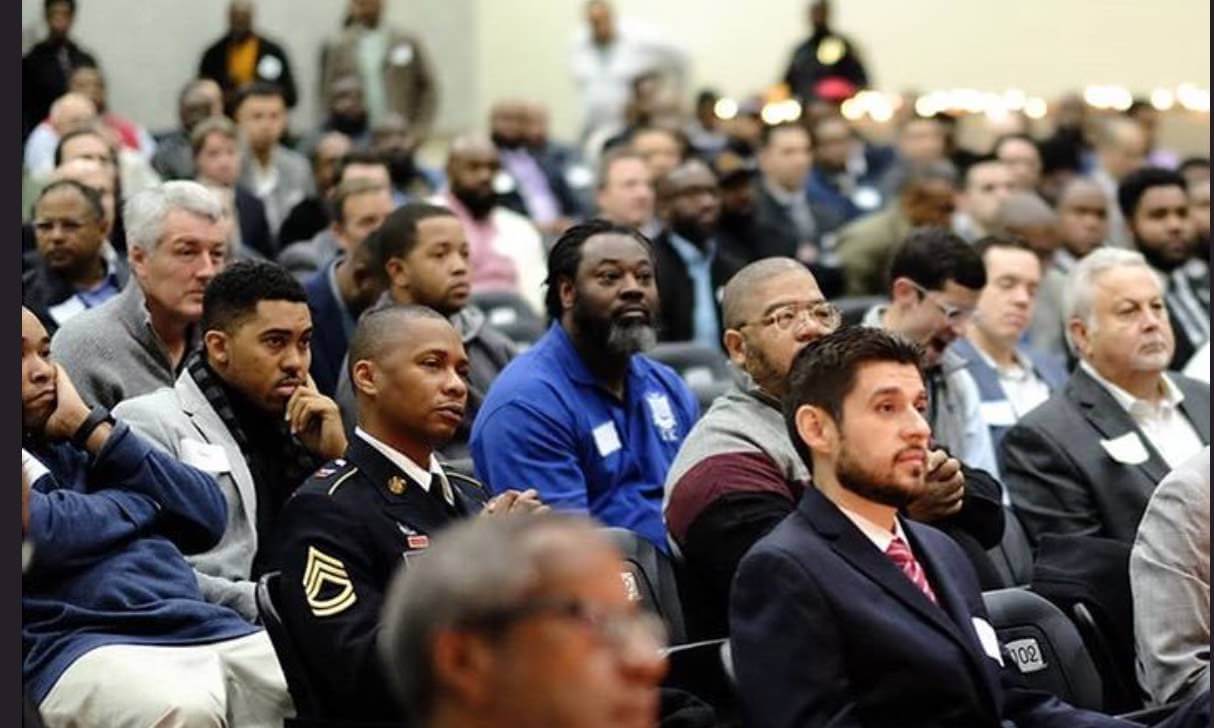 Amazing Video Shows a 50,000 pounds Whale Protecting a Diver From a Tiger Shark By Hiding Her Under Its Fin And Pushing Her To Safety