Bear Puns that are Bearly Funny

by Ramona Kab
in Funny, Uncategorized
0

Anyone who’s familiar with bears knows that they are not to be messed with. As fluffy and adorable as they are, bears are still predators that will not hesitate to defend themselves from anything they perceive as a threat. And in some parts of the world, these animals live right in people’s backyards!

With so many bears around, it’s impossible not to crack a few jokes about them. Whether they’re about real animals or fictional bears, you might just find some of these puns to be un–bear-ably funny!

1. How do bears catch fish? They use their bear hands! 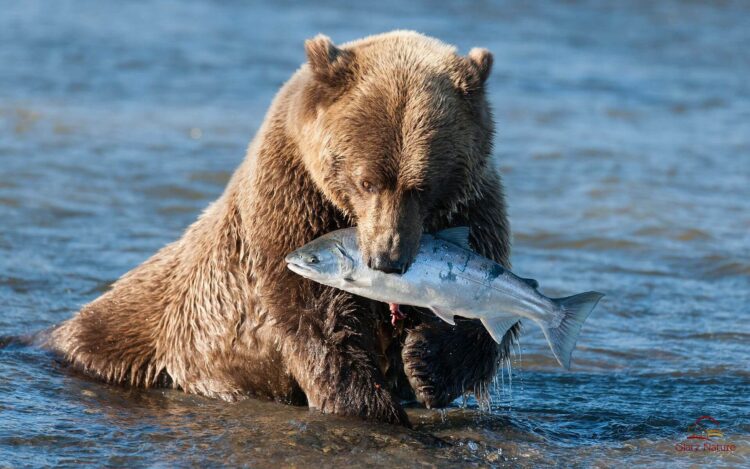 2. What type of pie do bears like eating the most? Blue-bear-y.

3. Which horror movie was the bear scared to watch? The Bear Witch Project.

4. What is a bear’s favorite thing to draw? A self-pawtrait!

5. What did the bear say to motivate his friend? “Nothing is impawsible as long as you set your mind to it!” 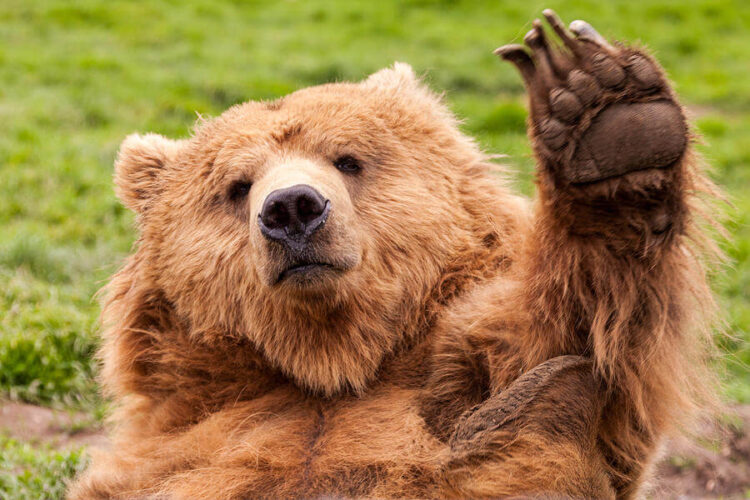 6. What does a bear call his girlfriend? Hunny.

7. Why don’t bears wear shoes? They prefer to go bearfoot!

8. How do panda bears stay cool during the summer? With plenty of bear conditioning.

9. Why did the panda get fired from her job? She only did the bear minimum! 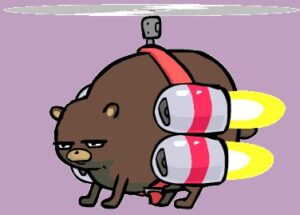 11. What did the bear say when he fell down the stairs? “Oh my, how embearassing!”

12. Why do bears like going to flea markets? They get the best beargains.

13. What does Mama Bear tell Papa Bear every night before they go to sleep? “I love you beary much!”

14. Who is a bear’s favorite poet? William Shakesbeare!

15. Why did the bear need to take a break? She just liked to paws and reflect from time to time. 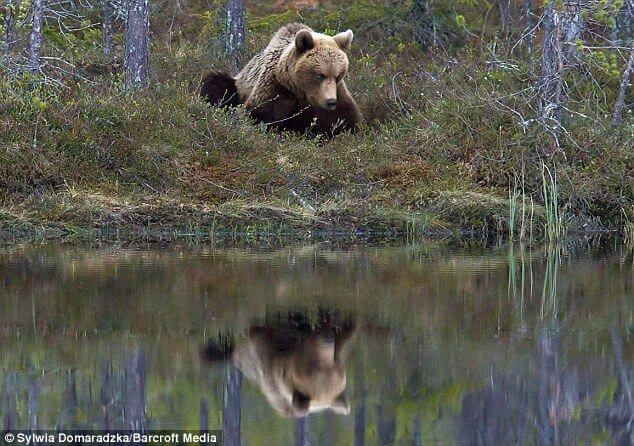 16. What is a bear’s favorite type of chocolate? Cadbeary Cream Eggs!

17. Why do pandas save money printing photos? Most of their photos are in black and white.

20. Why didn’t the bear get the job at the hair salon? She didn’t have the right koalafications! 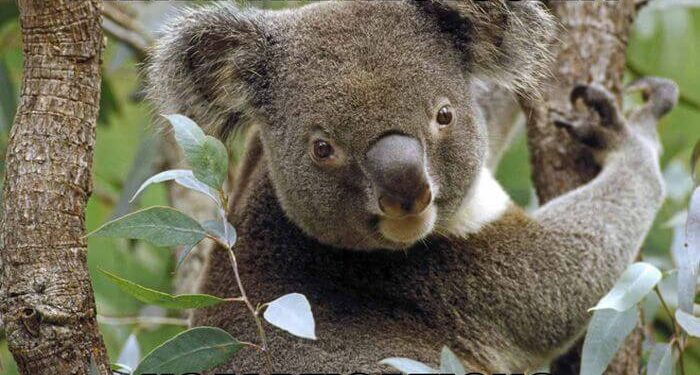 21. What would bears be without bees? Ears!

22. What do you call a bear that never wants to grow up? Peter Panda.

23. According to koalas, what is the secret to a long and happy marriage with your bear spouse? To spend a lot of koalaty time together!

24. Why was the bear wearing a tank top? Because he had the right to bear arms.

25. Why did the two bears break up? As much as they tried to stay together and make it work, they were just polar opposites. 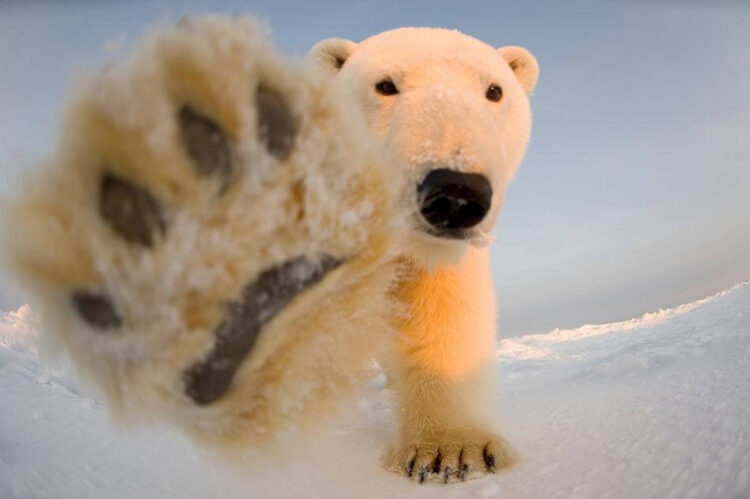 26. What do you call a toothless bear? A gummy bear.

28. How does the bear react to too much rain? He turns into a misty bear.

29. What kind of cereal does the polar bear always have for breakfast? Ice Krispies.

30. Can any animal hibernate standing up? The yoga bear. 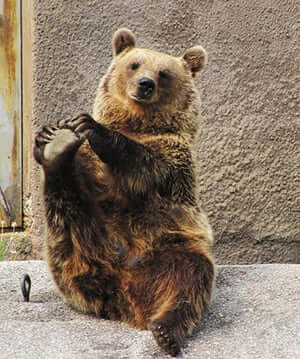 31. What university do the smartest bears graduate from? The University of Beark-ley!

32. What is a polar bear’s favorite food to get at Taco Bell? Brrrrrritos.

33. How did the bear interrupt the movie? By pressing the paws button.

34. Where did the polar bears go on their date? The Snow Ball!

35. Where do polar bears go when it is time to vote? The North Poll. 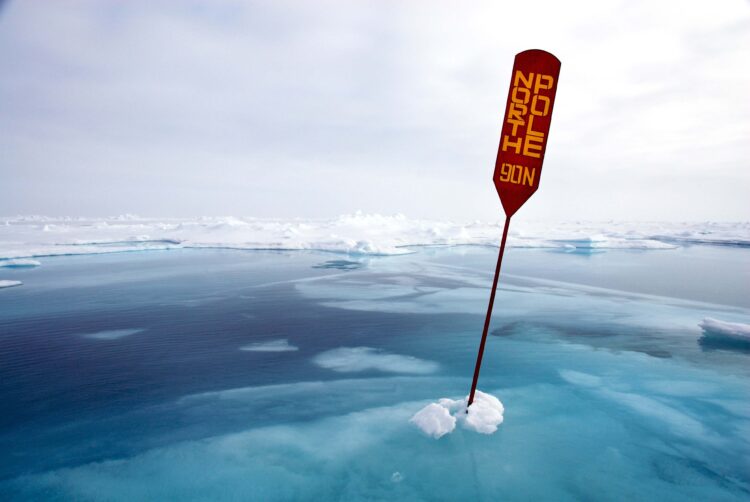 36. Why did the grizzly boy have a crush on the grizzly girl? Because she was beary pretty!

38. What do grizzly bears use in the shower? The bear conditioner.

39. What’s one thing a grizzly bear can break just by growling? The sound bearier!

40. What did the male bear say to the female bear on their wedding day? I can’t wait to growl old with you! 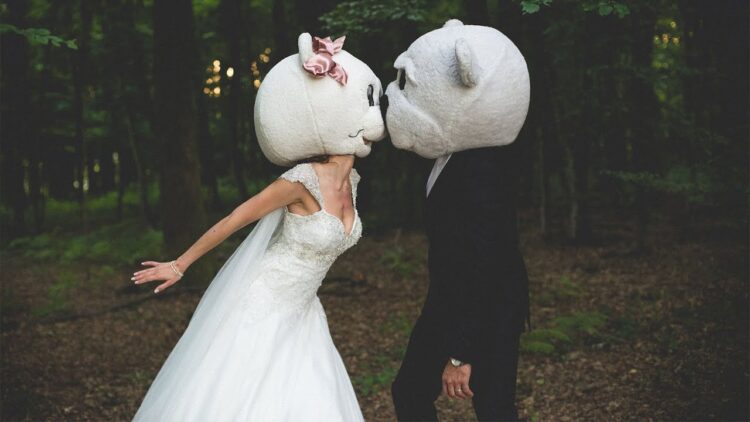 41. What do polar bears call themselves in tropical countries? Solar bears.

42. Why did the bear have to borrow money? Because he bearly had enough to get by.

43. What do polar bears do with their money? They keep it in a snowbank!

44. What do you call a bear holding a flag? A flag-bearer.

45. What did the bears do when their chief died? They gave him a proper bearial.

46. When a grizzly bear got dirt on her fur, what did her best friend say? “Don’t worry, I can bearly even see it!” 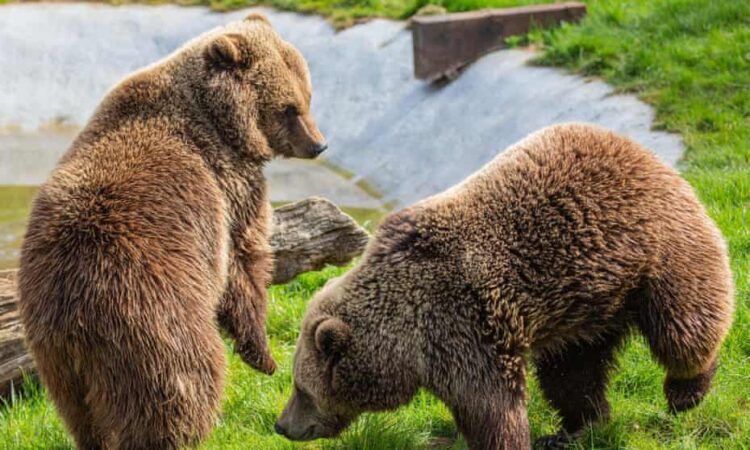 47. What do you get if you cross a teddy bear with a pig? A stuffed boar!

48. Why did koala bear want his own place? He could bearly stand living with his family.

49. If Bel-air was filled with bears, then what show would we have? The Fresh Prince of Bel-Bear!

50. What type of car does a bear drive? A hot Furrari.

51. What type of salad does a polar bear love? The one with iceberg lettuce and snow peas. 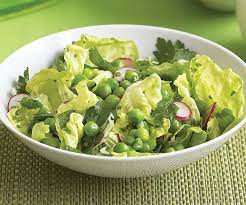 53. When the contract was signed between the bears, the claws were not clearly defined.

54. What do you call a freezing polar bear? A polar brrrr.

If you enjoyed these bear puns, then check out more of our funny articles for a good laugh!