Home / Food / 5 Luscious Pizzas From Around The Globe 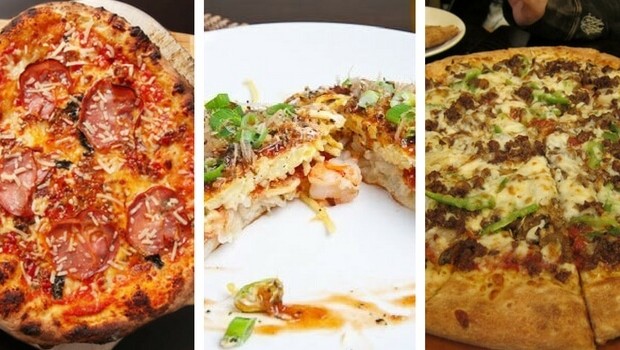 People might have argued on the fact that where exactly pizzas came into existence but no doubt it is one of the most popular foods throughout the whole world that you can come across now. People prefer to munch on one almost whenever they get a chance to do so!

And that’s why, with time, different countries and regions came up with various unique styles of pizzas to put forward more and more delectable options for one and all. And what come as a cherry on the cake are the Pizza Hut extra offer vouchers that let people taste a yummy one at an absolutely reasonable price.

So, with a belief that you’re also someone who has an intense desire for this buzzing wonder food, I am going to list out below the five most palatable pizzas from different parts of the world that you’ll just love to know about. Let’s get started!! 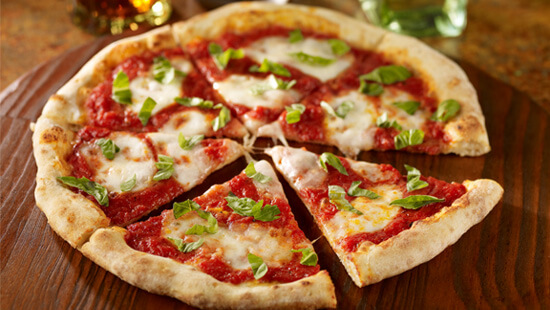 This delectable pizza which was named after one of the queens of Italy is one of the most well-known pizzas till now. Having been first introduced in Italy, this pizza comes with an exotic and tasty topping which is nothing but a toothsome combination of tomato, mozzarella cheese along with some fresh basil.

This kind of topping not only make such pizzas just awesome to taste but also represent the red, white and green combination of Italian flag. Isn’t it interesting? 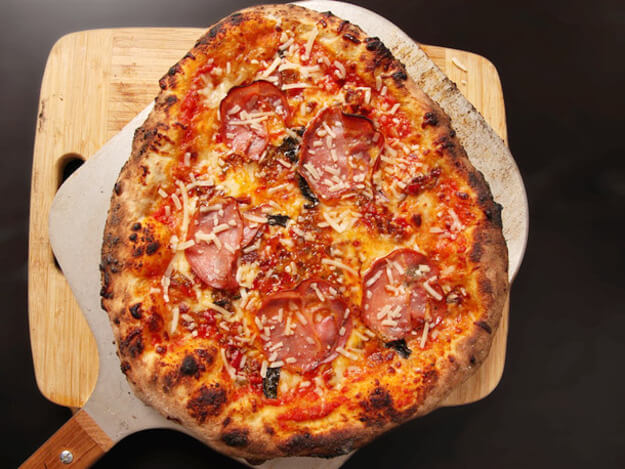 This is yet another tasty pizza which is just similar to the Neapolitan pizza from Italy. This kind of pizzas come with a tasty topping of veggies and meats which are actually hand-tossed and baked in a coal-fired oven.

Moreover, this thin and crispy pizza remains coated with a tangy and light tomato sauce which is further sprinkled with mozzarella cheese. 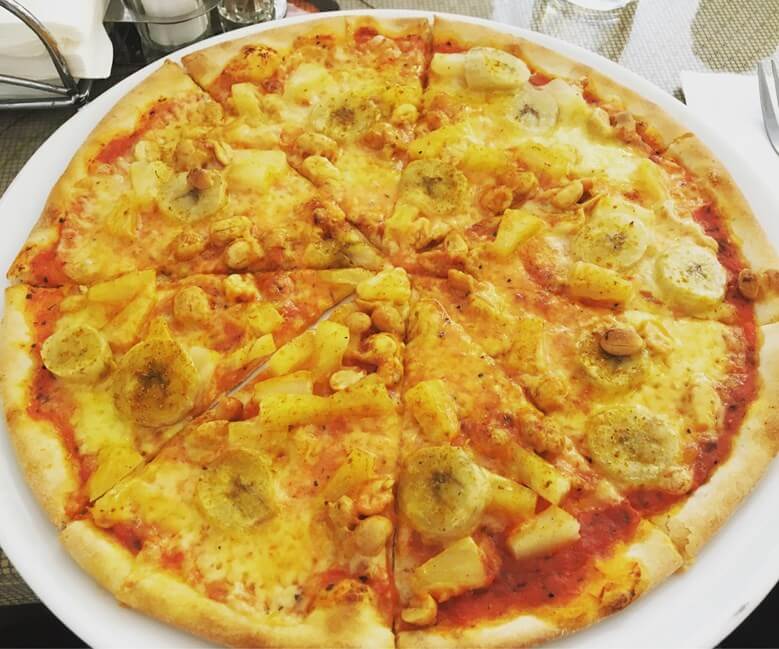 This might sound like a type of pizza from Africa but it is actually a Swedish pizza. When it’s about a pizza from Sweden, I must say the scene is a strange phenomena! It’s because this kind of pizzas are usually quite different from the typical ones.

Okay, so coming to the Africana pizza, the toppings include chicken, bananas, curry powder and peanuts. And yes of course, what makes the pizza more attractive and tasty is a pineapple ring which rests in the center. 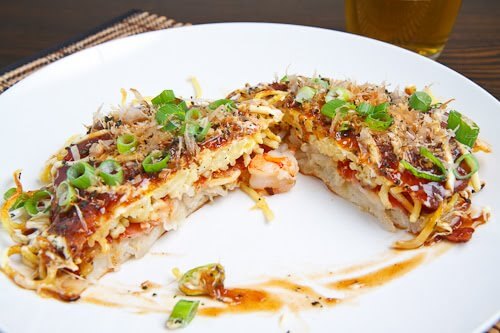 This is a unique type of pizza which is from Japan. The toppings in such a pizza vary a lot starting from pork, squid, noodles to mochi, greens etc.

Also, the dough batter is made in a different style with a stock which is made up of fish and kelp. And the toppings consist of egg, dried bonito flakes, pickled ginger and the very authentic okonomiyaki sauce. 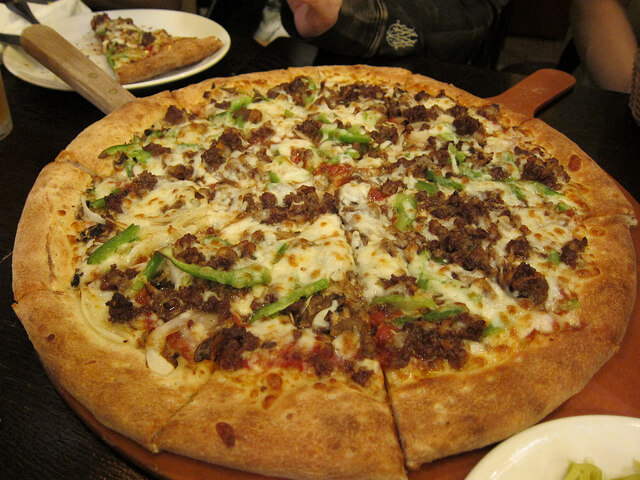 This is one of the best pizzas from Korea which tastes just out of the world! The delicious toppings of this pizza include tomato sauce, bulgogi which is actually grilled and marinated beef and cheese.

Moreover, the topping can also include kimchi which is a spicy pickled cabbage, mushrooms as well as red and yellow bell peppers. These ingredients give a completely mouthwatering taste to this pizza.

So, make sure you’ve these super-tasty pizzas in your mind while you decide to go for the next pizza- bite. I’m sure you’ll end up returning back home with an awesome taste that will surely last for a long time!