30 Times people forgot they did something

We forget things all the time and we usually make fun of that and forgive others for forgetting. Anyways, there are some things that you just can’t forget. Or at least that’s what you might think and that’s what we were thinking before coming across these 32 examples of people forgetting something, like their own dog or their own luggage in the parking lot or a newspaper headline or a spoon…in a cake. No big deal, right? Well, some of these people are just nuts. You watch them and tell us what you think!

We say they are hilarious, but still, some of the things that they had forgotten could have turned out really bad.

1. Forgetting your luggage in your parking lot is the least thing you expect when you plan for a vacation 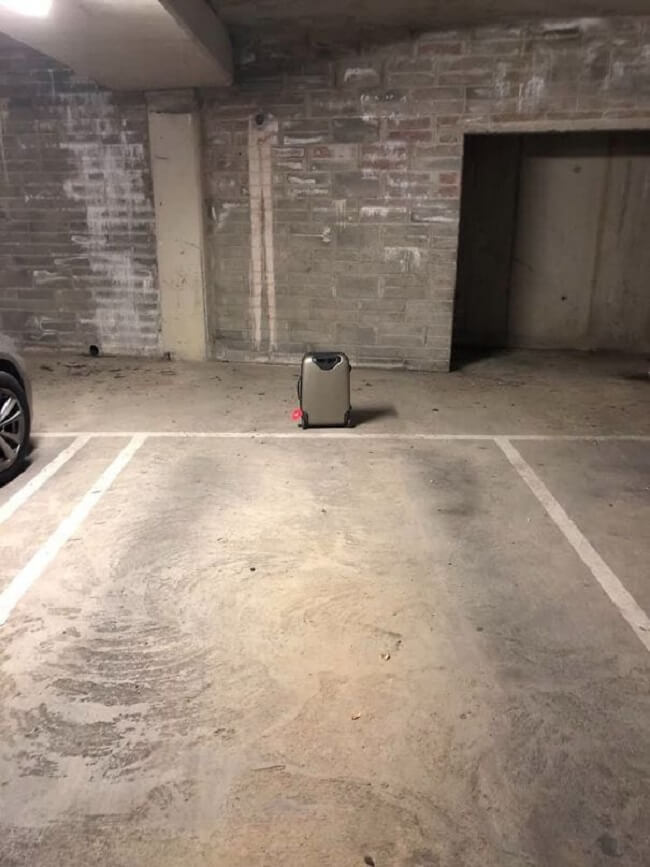 2. Forgetting about your dentist’ appointment and showing up in your Halloween costume seems like a good idea, don’t you think? 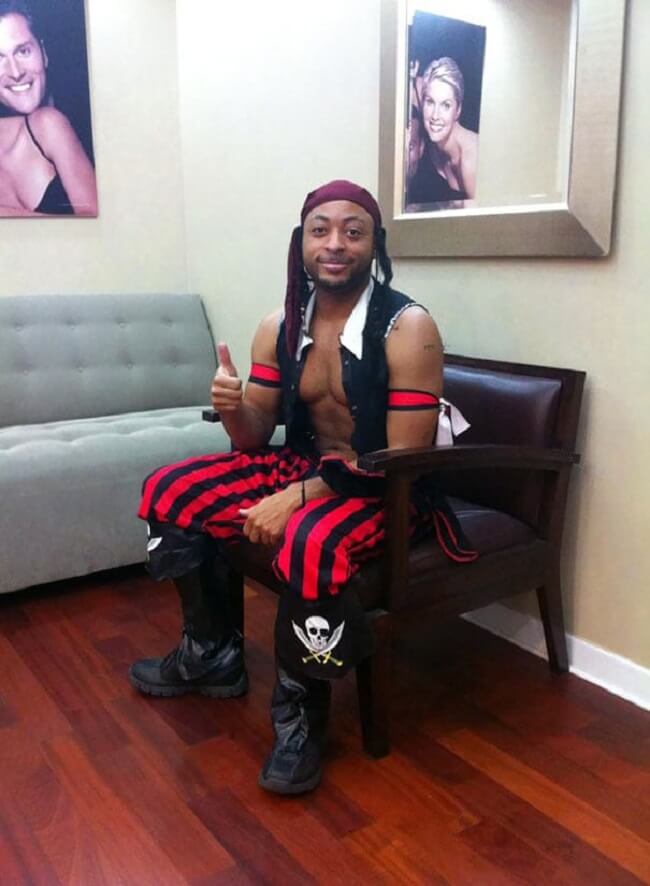 3. Never leave the house without feeding the cat! Never! 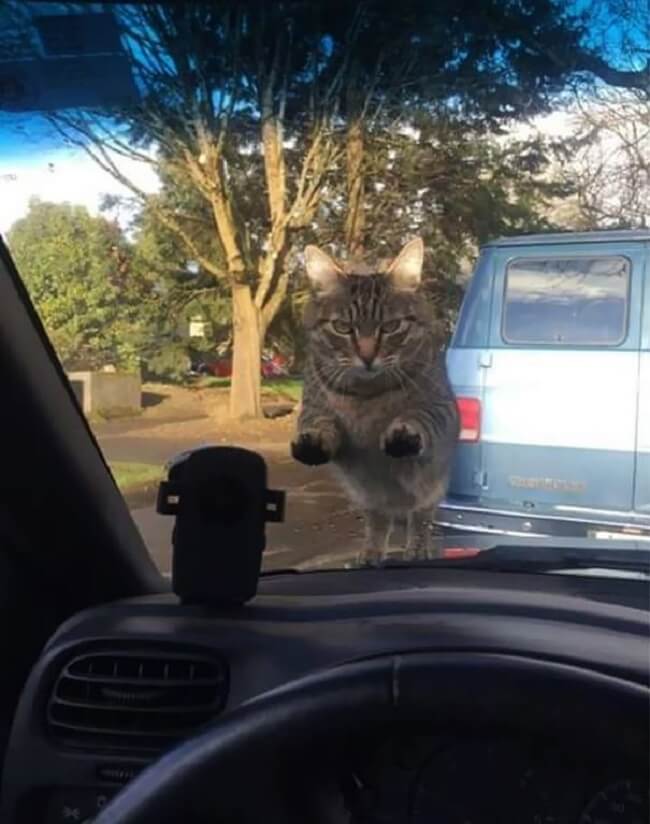 4. When you teach your kids who to make a snow angel, don’t forget to tell them they don’t need to get face down in the snow! 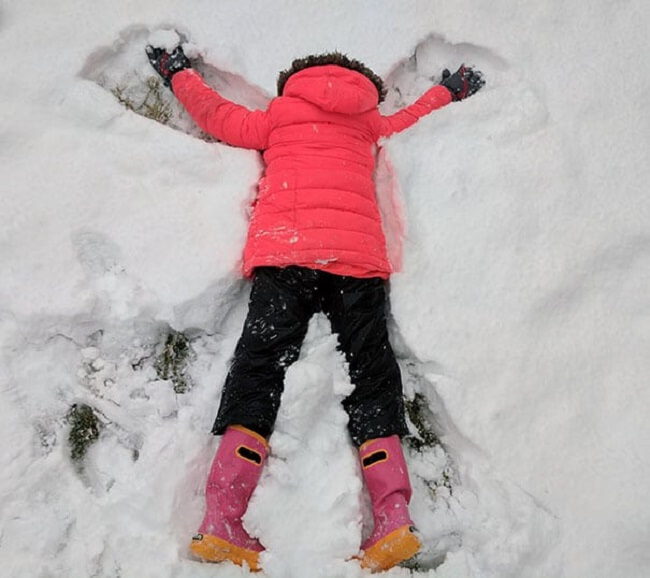 5. Also, don’t forget to tell your cat you’re going to have a baby! 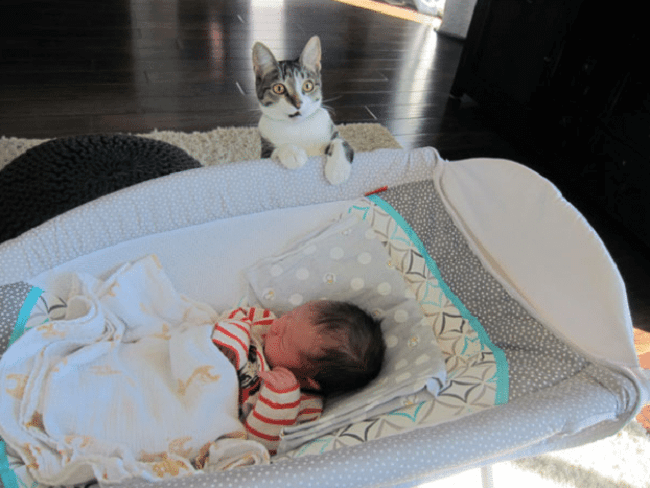 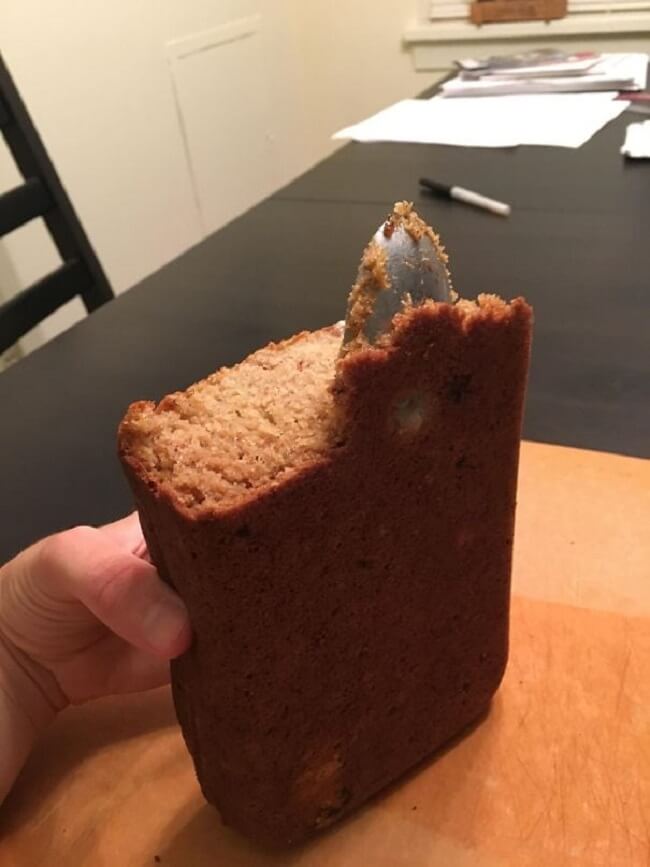 7. “My manager sent me this picture about 10 minutes later saying ‘you forgot something’”. He doesn’t seem too happy! 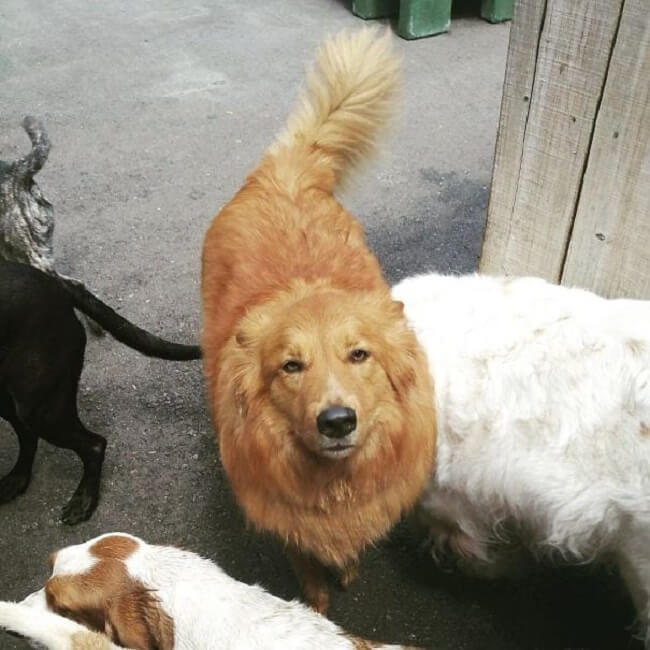 I guess it happened to them, too. 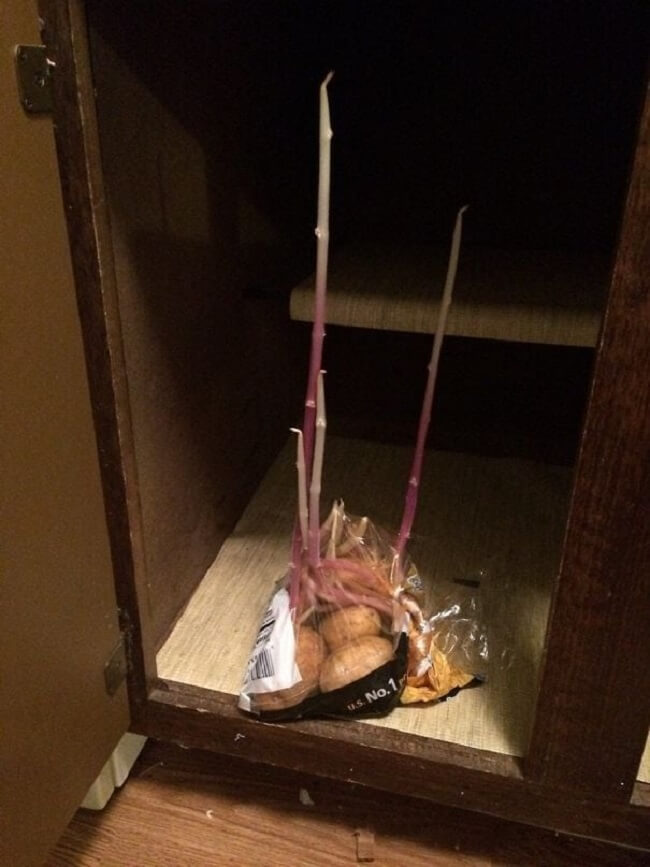 10. So, apparently he forgot his girlfriend was with him…on his shoulders! 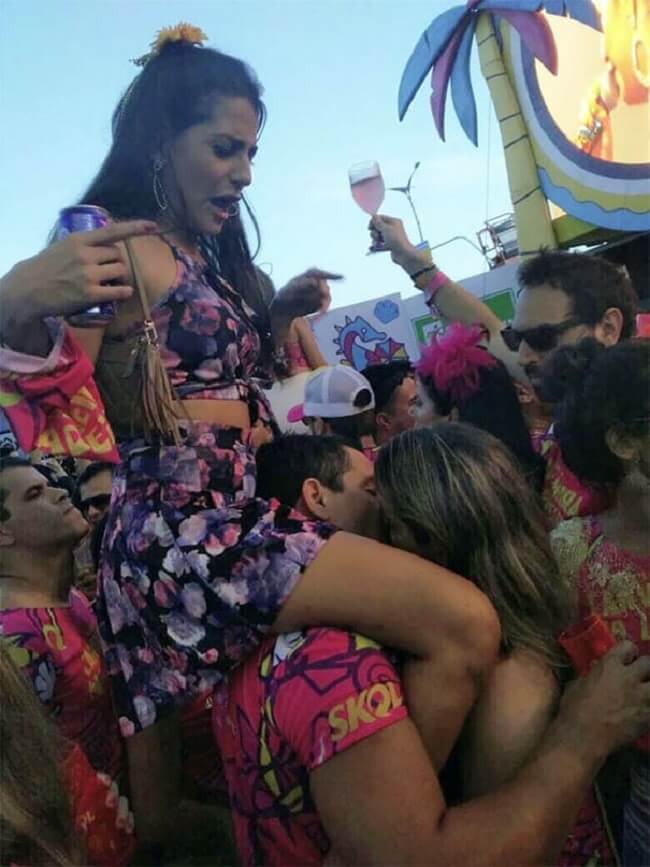 11. When you hang a pair of skates on a tree as a kid and find them still there tens of years after… 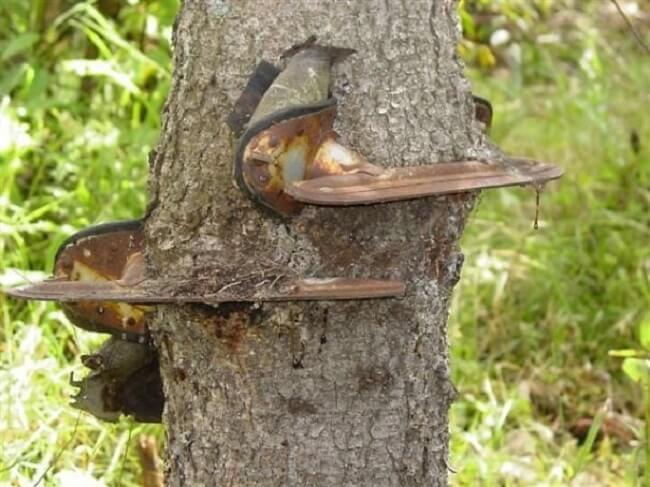 12. When you forget to remove your Halloween decorations and it all becomes scary out of a sudden 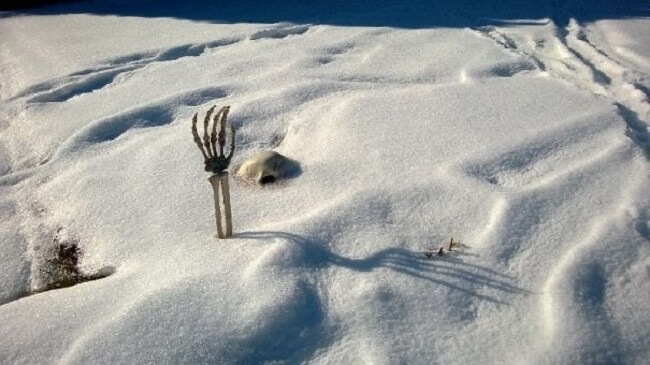 13. So, they changed the furniture and got the old one out, but they forgot something there… 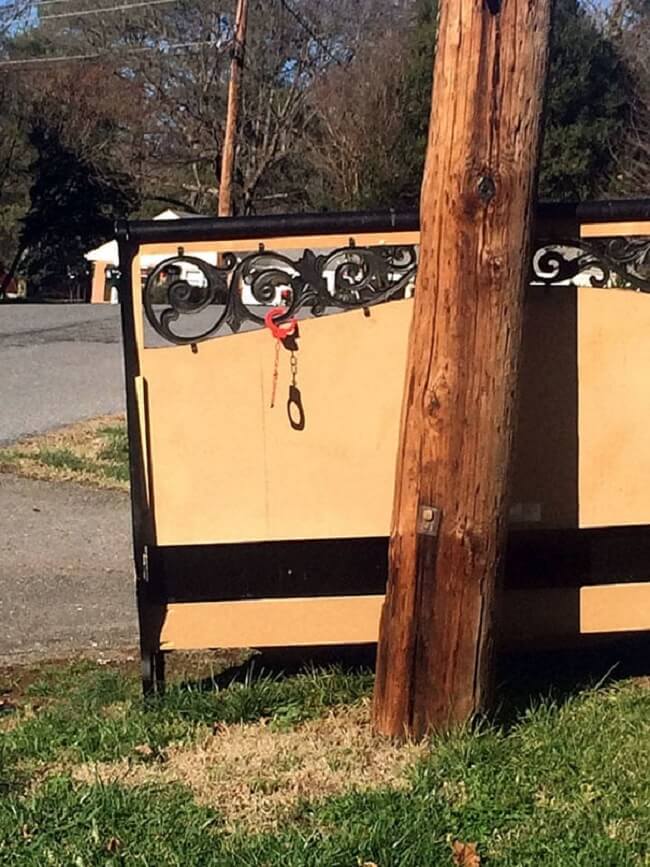 14. When you forget to take care of your kitten’s litter 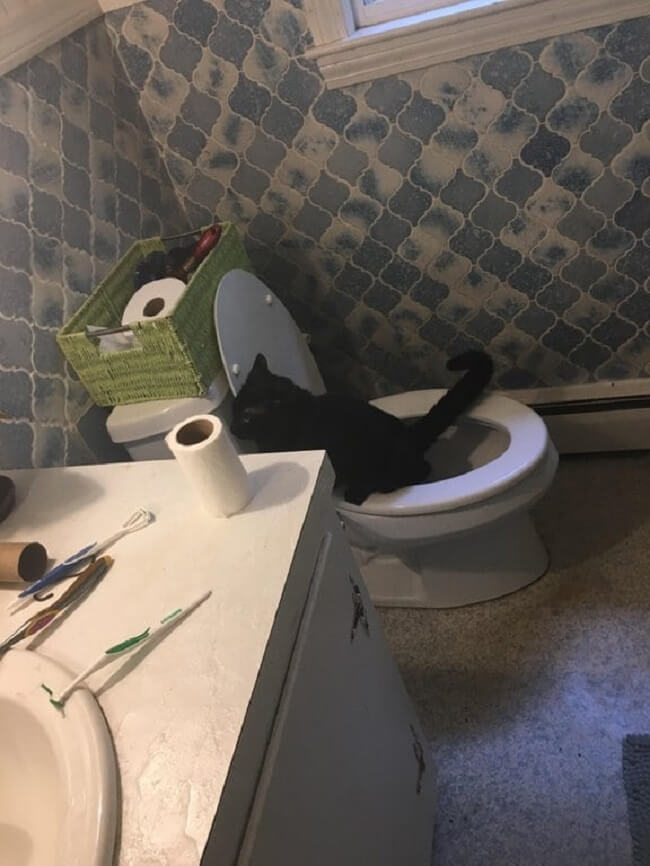 15. When you forget an opened pizza box and the cat is around 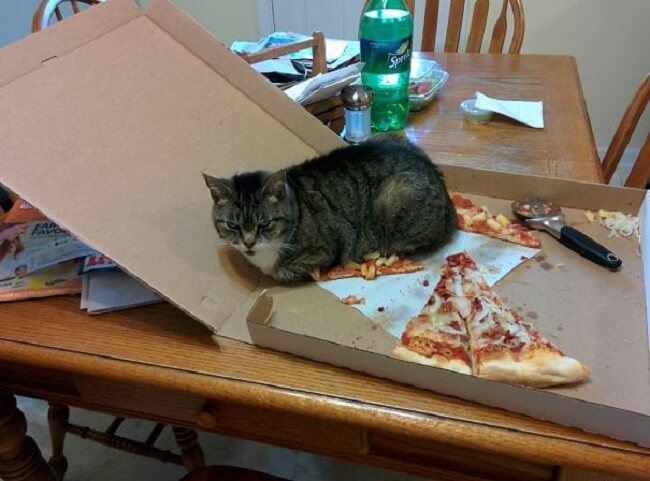 16. Improvised solution in the lab because he forgot…something 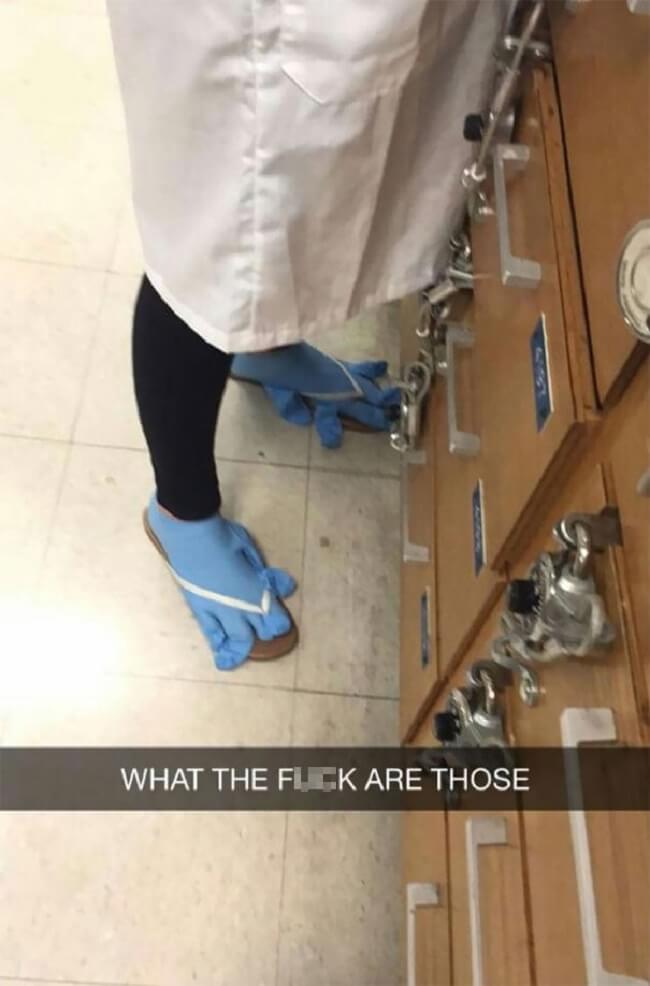 17. When you leave your badge at home and got to do with a replacement… 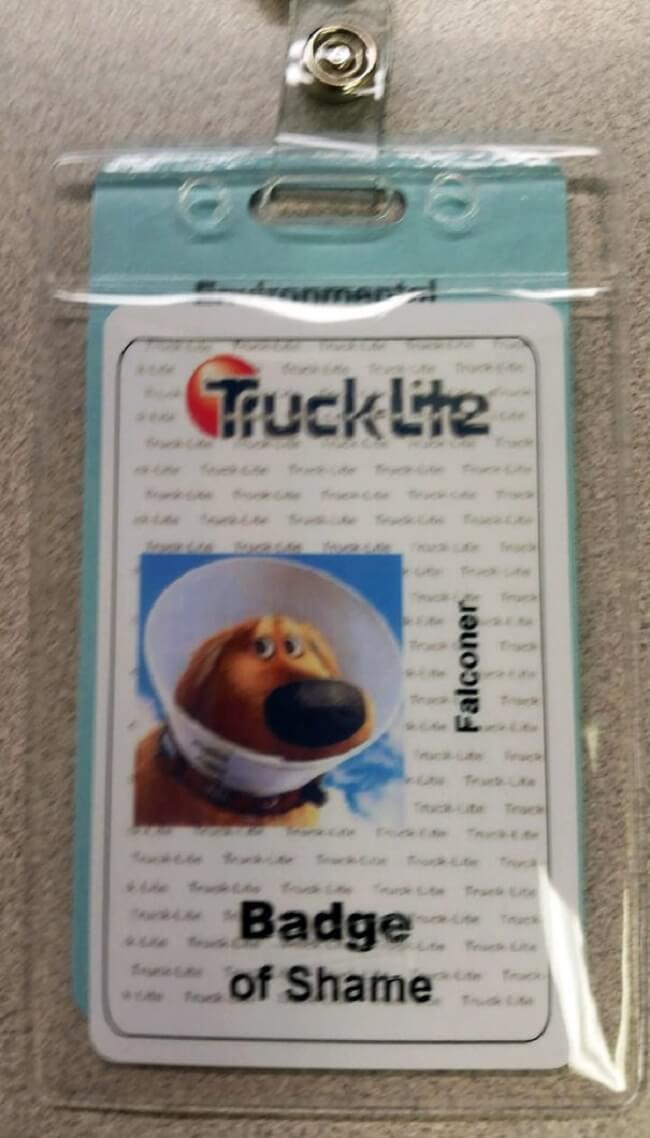 18. When he forgot to move the camera so he would capture a jump, not some hanged people… 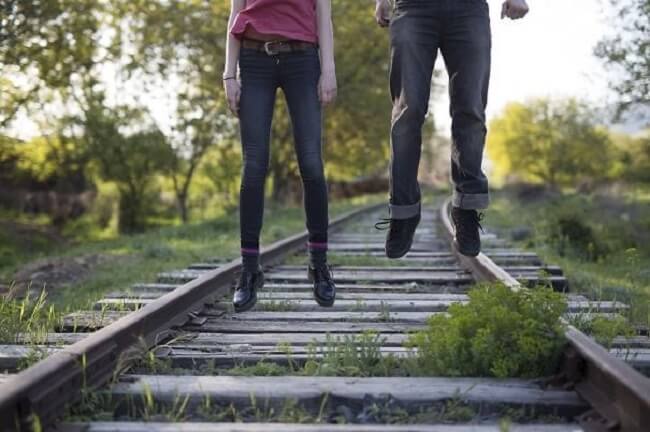 19. When you forget to hire a French translator… 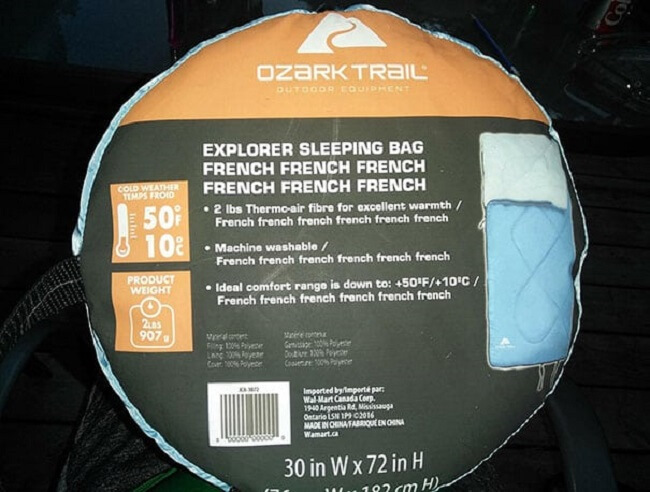 20. When you forget your Batman mask in the car and your grandpa wants to make a point 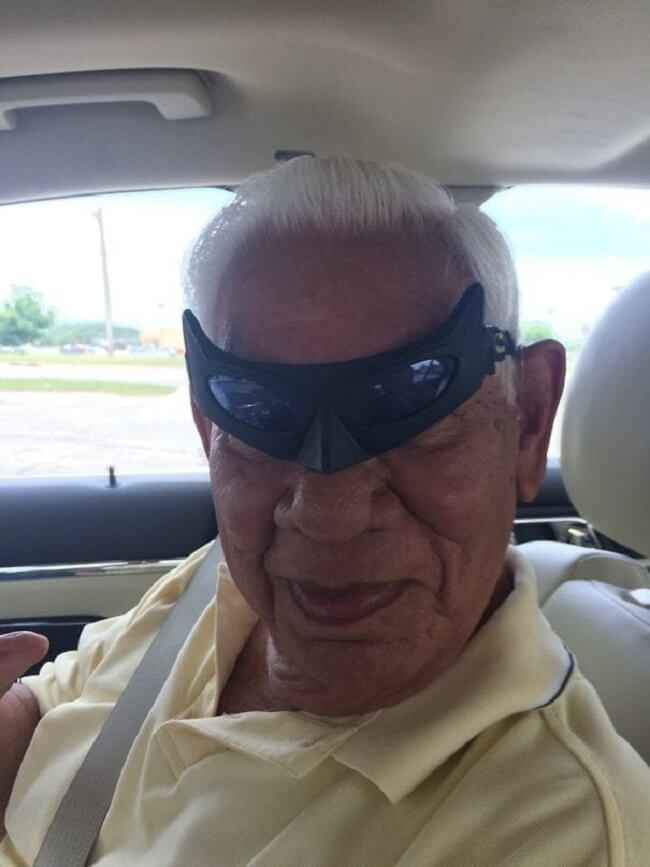 21. You must not forget to lock your doors or some surprised visitors might get in 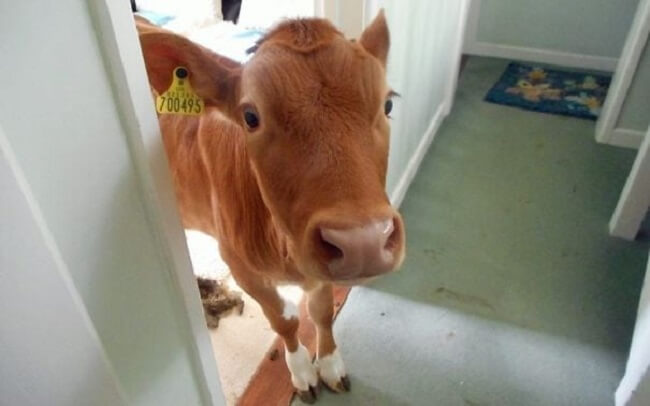 22. When you don’t have time to look for the leash and walk your dog using just a bag of chips… 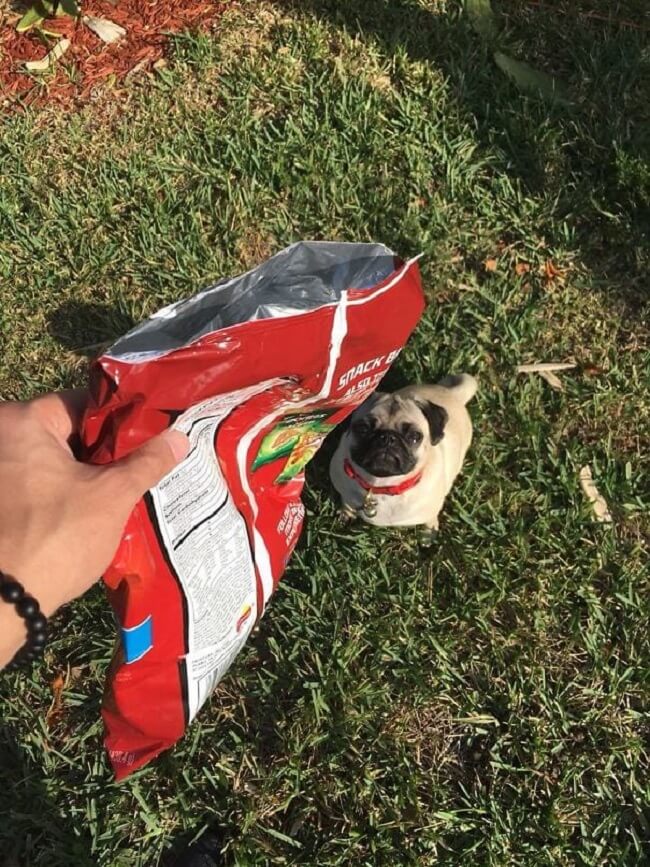 23. When you’ve got a Pow Wow ceremony and a test at the same day… 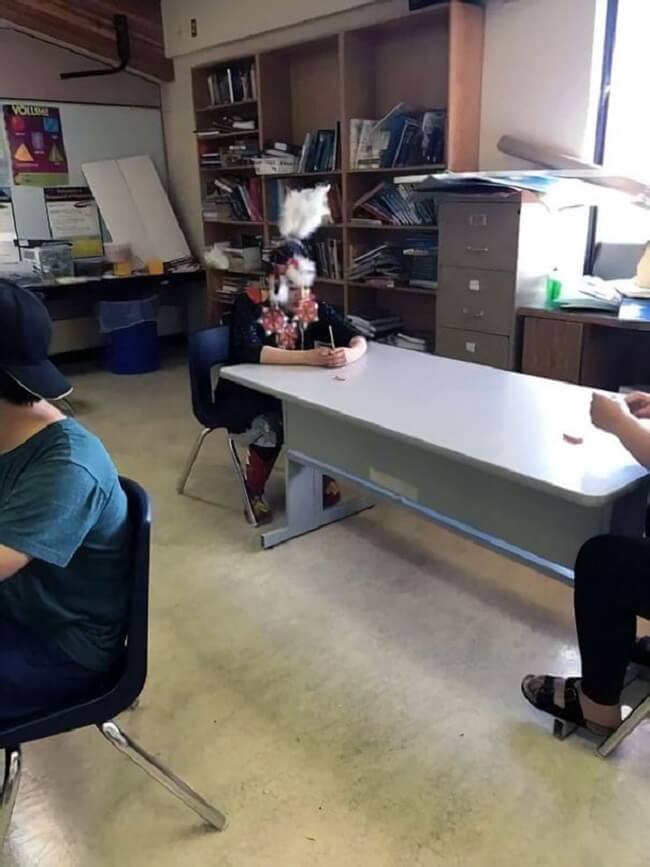 24. Someone forgot to take the white wine bottle out of the freezer 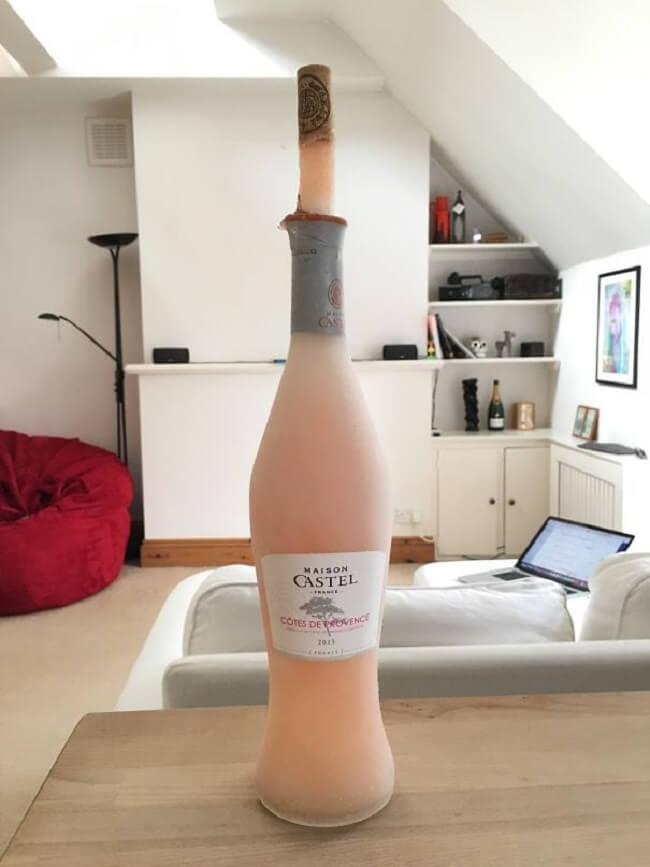 25. “Forgot to take the chocolate Easter bunny out of the car”

We’ve got nothing else to say! 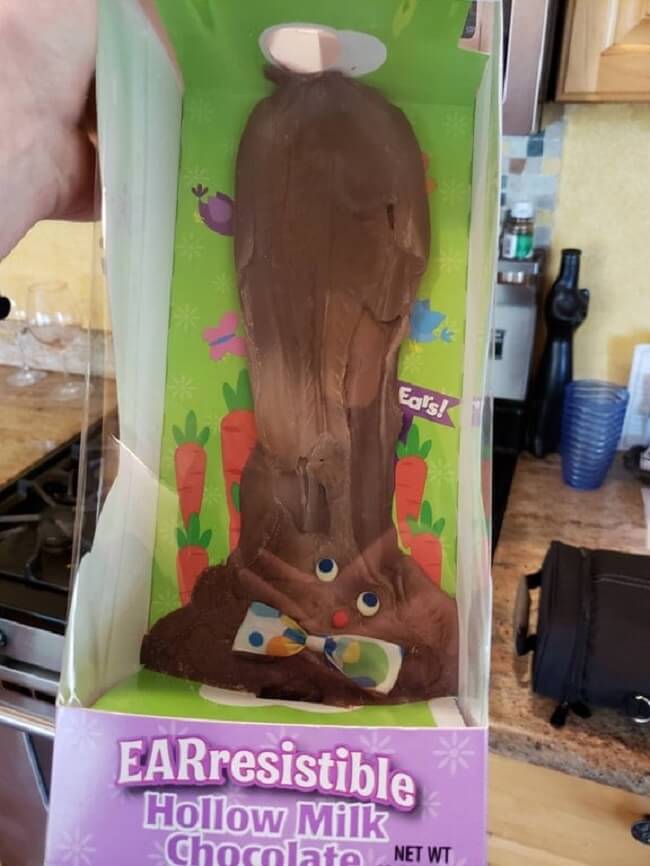 26. When you forget to fill in the title and it gets printed just like that!

27. It looks like they forgot to put their drain plugs in 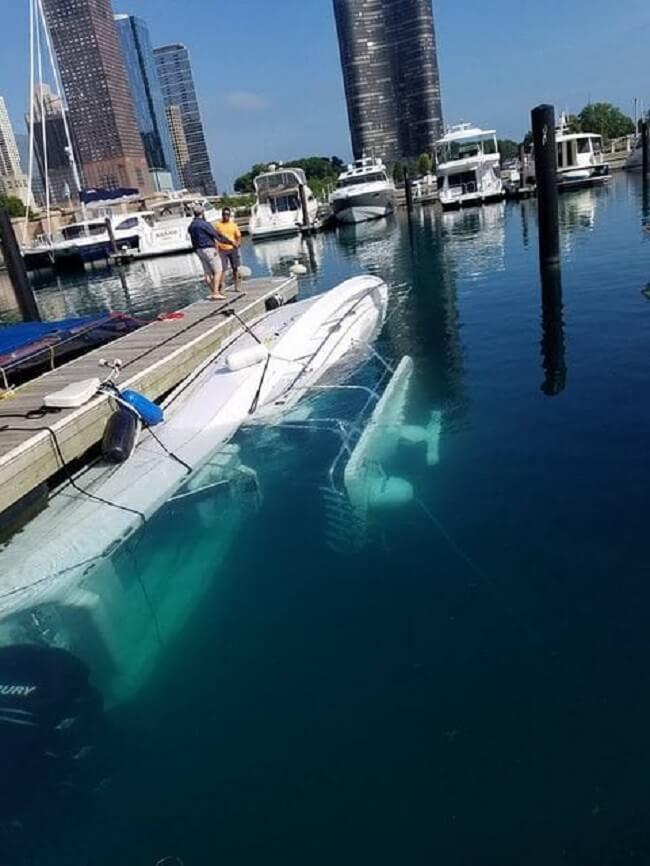 28. Pumpkin seeds go down the drain, garbage disposer is forgotten. Two weeks, and you’ve got a baby pumpkin 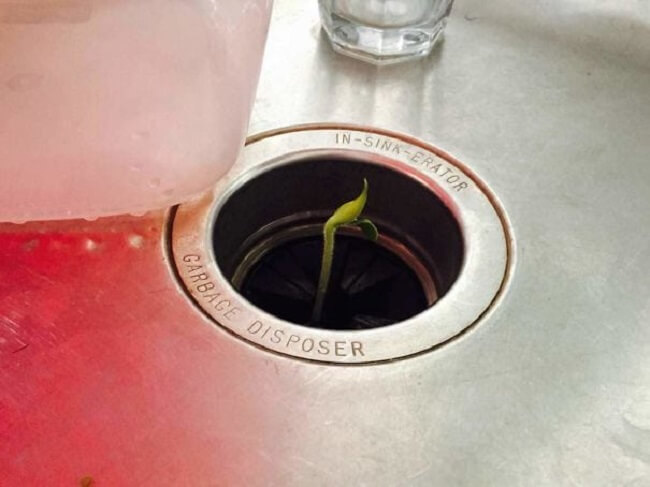 29. The professor forgot the keys to the examination room. No room was available, so they had to make do with the pavement 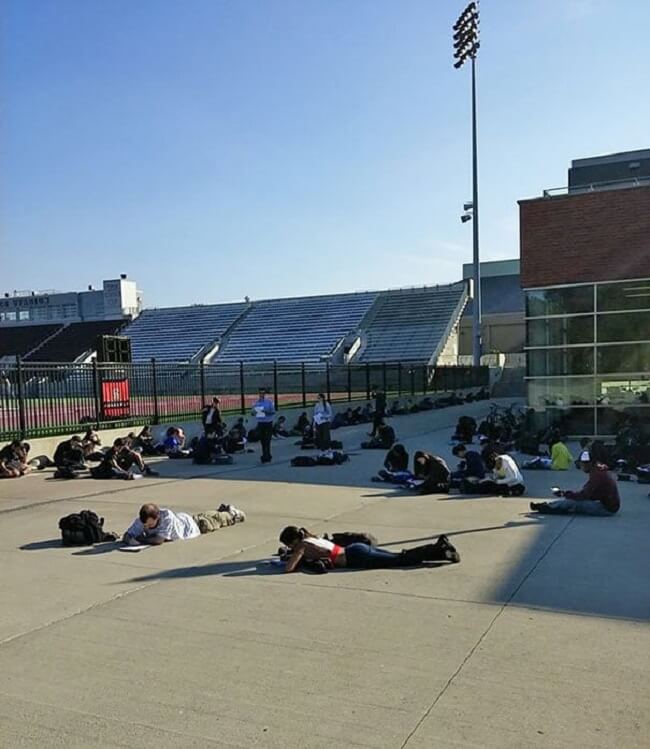 30. Apparently a patient forgot to remove all kind of metal items… 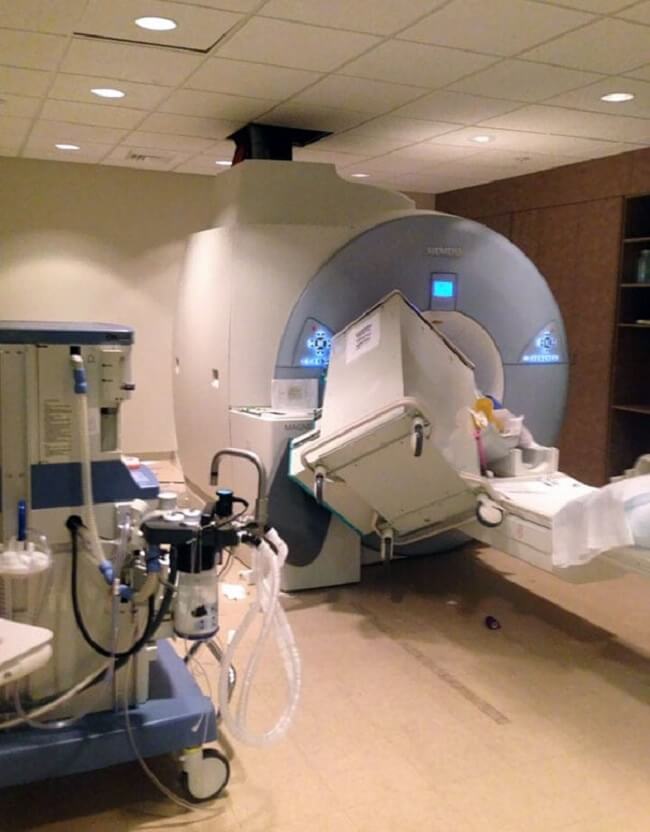 31. When your bring a couple of refill blades, but no razer with you… 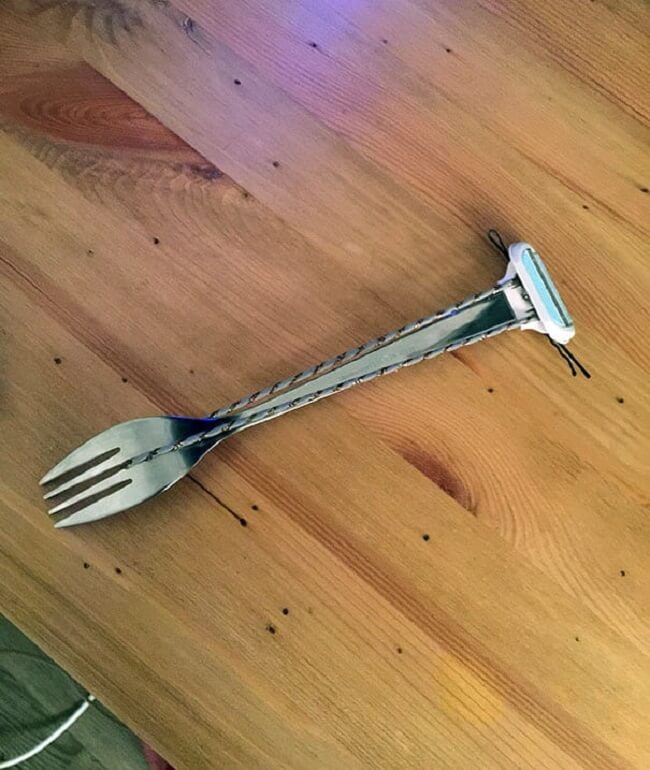 32. From cooking caramel to a volcano there’s only a forgotten stove 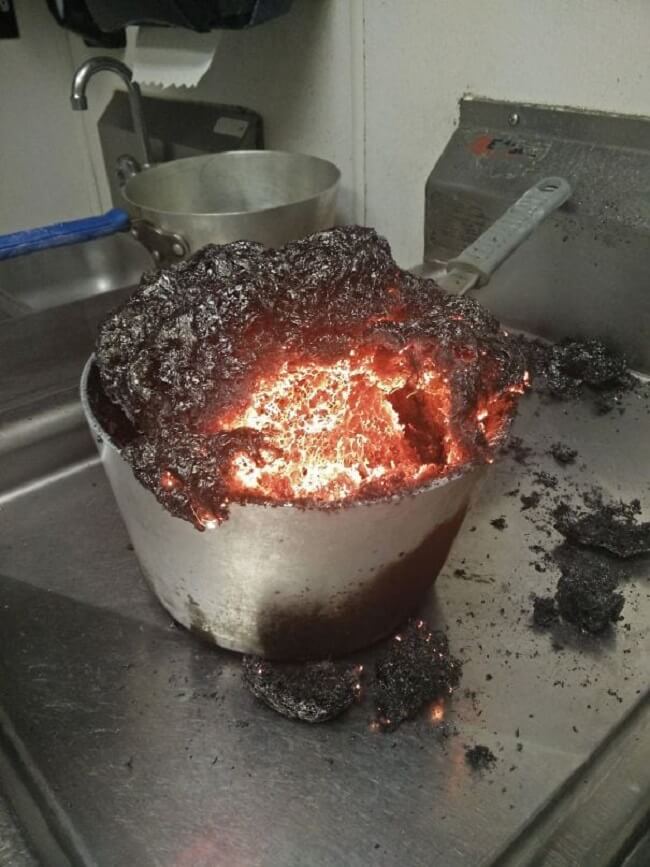 Does you boss know you know his secret? These are the worst 30 work secrets out there!

What to expect when you’re travelling in 26 pictures

What to expect when you're travelling in 26 pictures