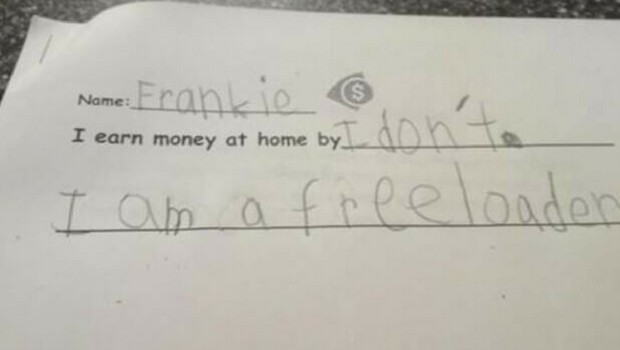 “Who do you want to be when you grow up?” – All the children in the world were asked this question and most of them came to hate it when they grew older. At least, I did. But before realizing the stupidity of the question, kids will always give the most hilarious answers you can never think of. A child’s imagination is an unmarked territory that hides many hidden ideas which, once told, will get you thinking “maybe I didn’t ask the right question”.

You’ve got 30 pieces of funny kids goals in life that will get you in 30 good moods today. ENJOY! 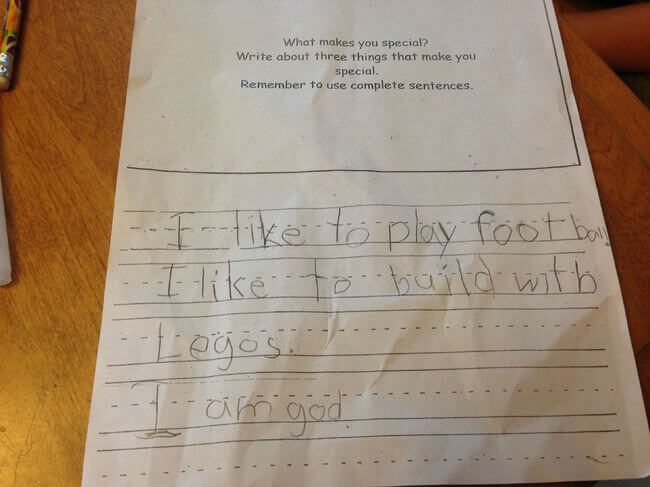 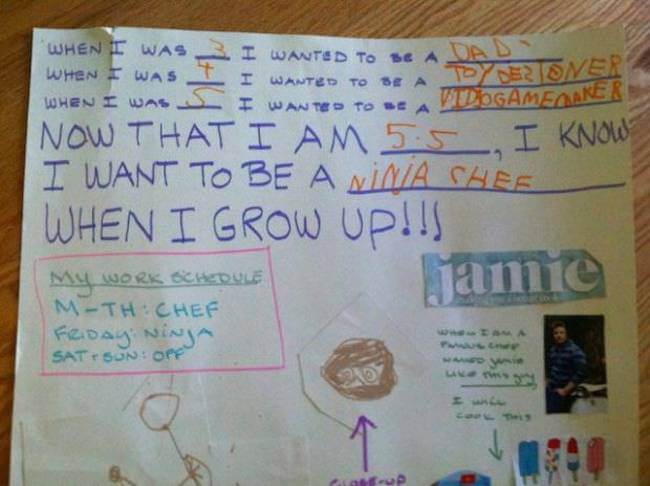 3. Because the Black Spiderman is the most powerful Spiderman. He knows his stuff! 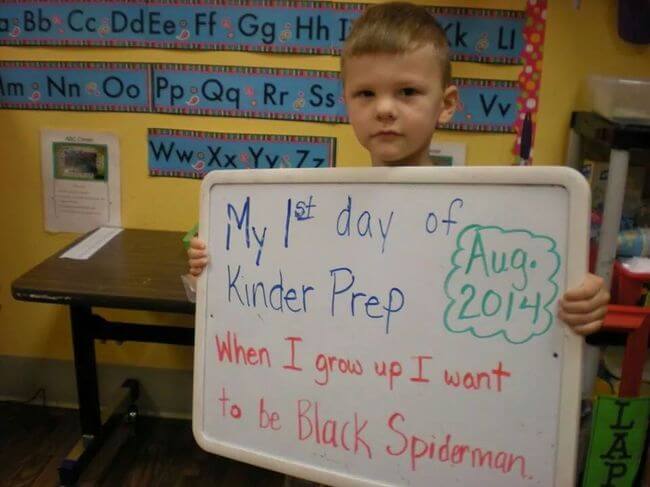 4. Albert already knows what will make him happy as an adult 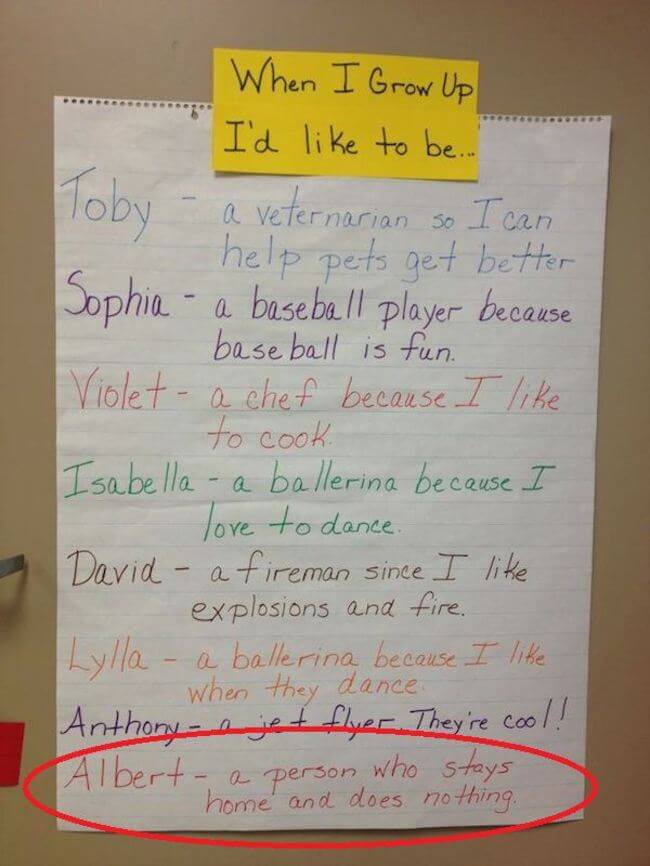 5.Green Bay Packers, it looks like you’re going to have a tough season! 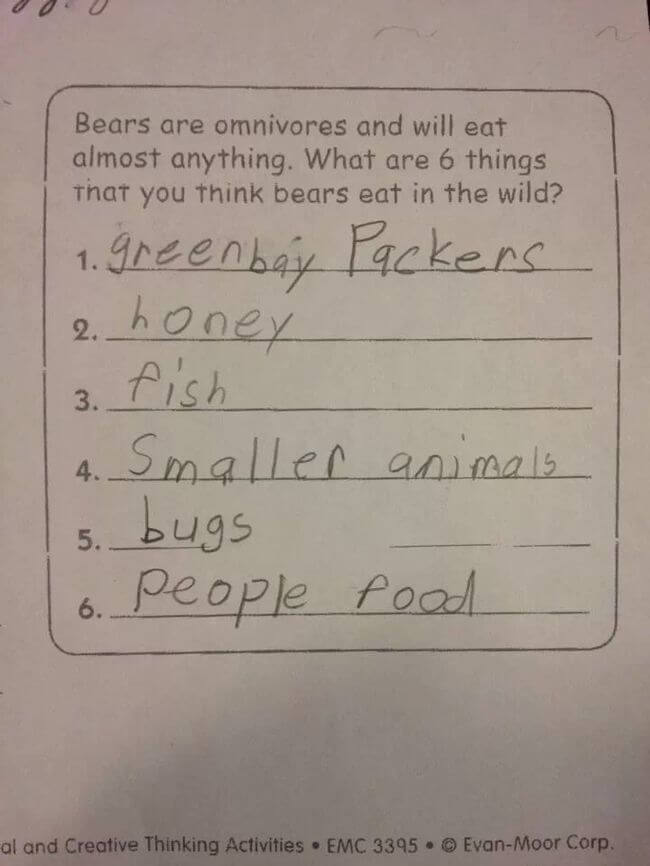 6. He probably saw how spoiled their dog is 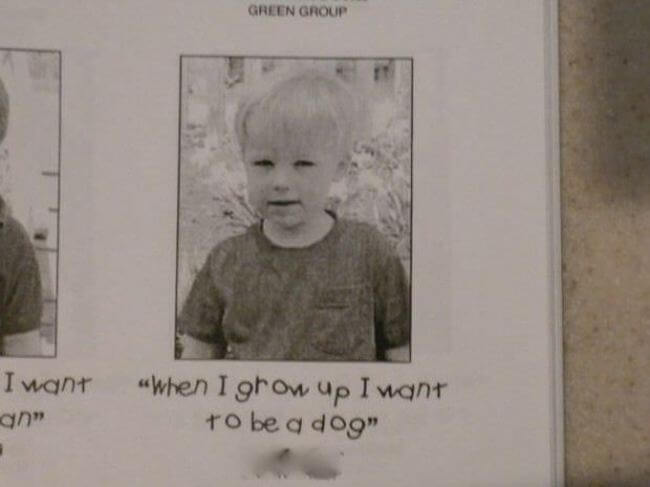 7. Batman is definitely a dream job 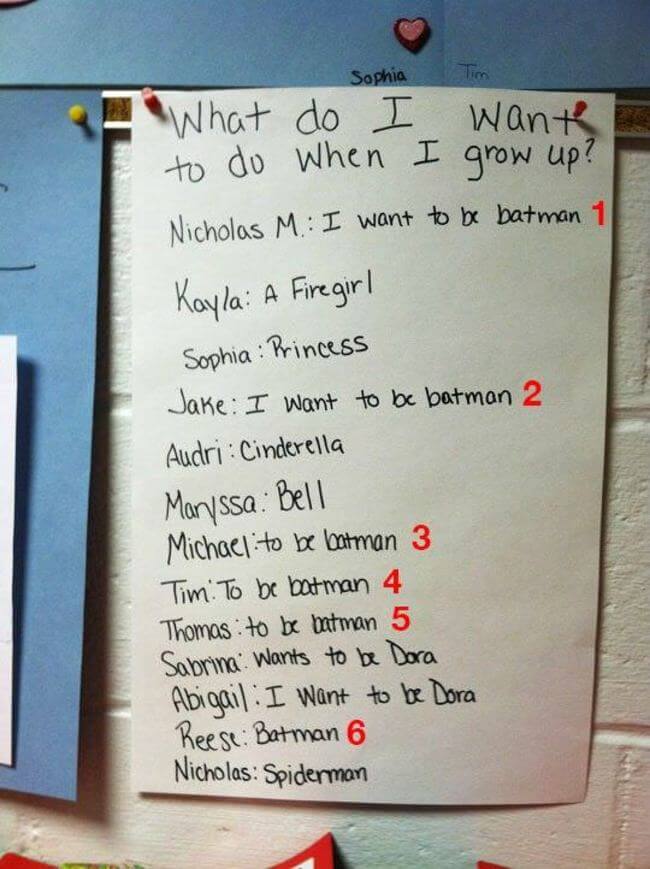 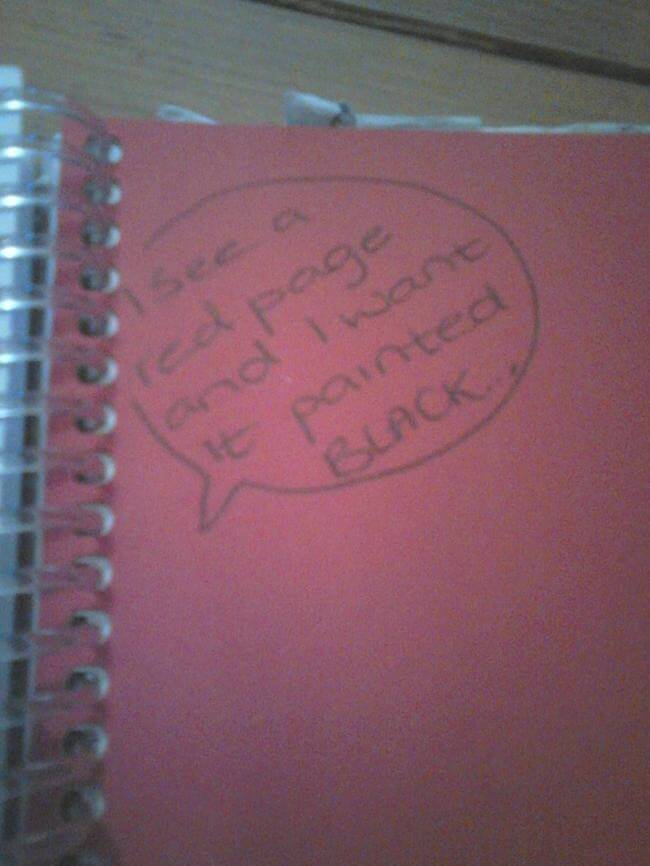 9. Checking if someone reads your homework 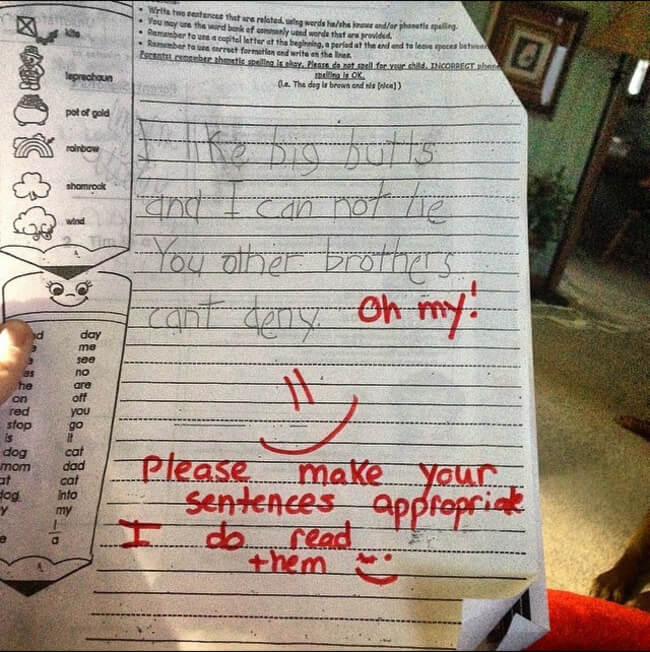 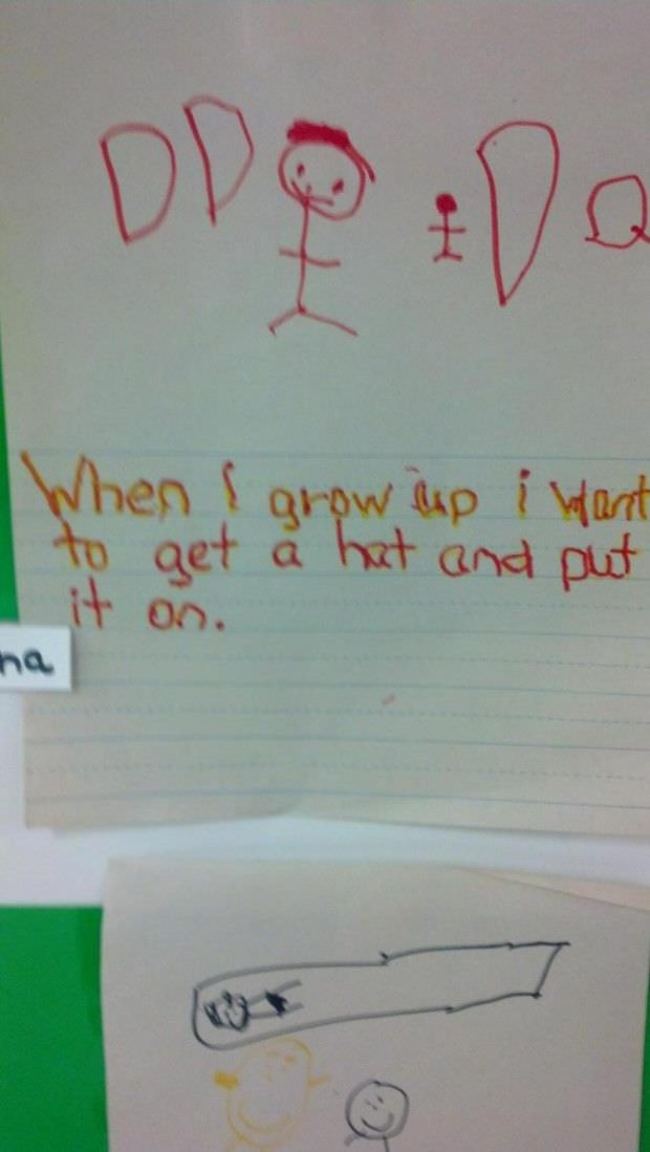 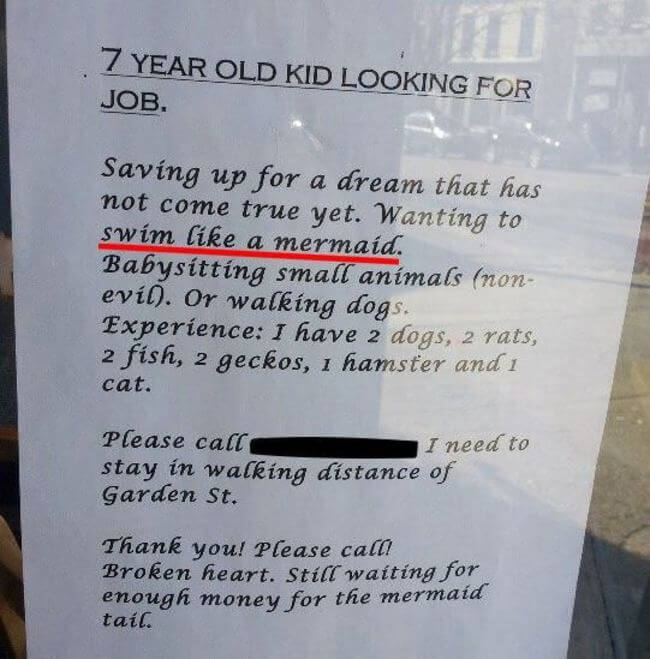 12. Not sure what to say about this one, though 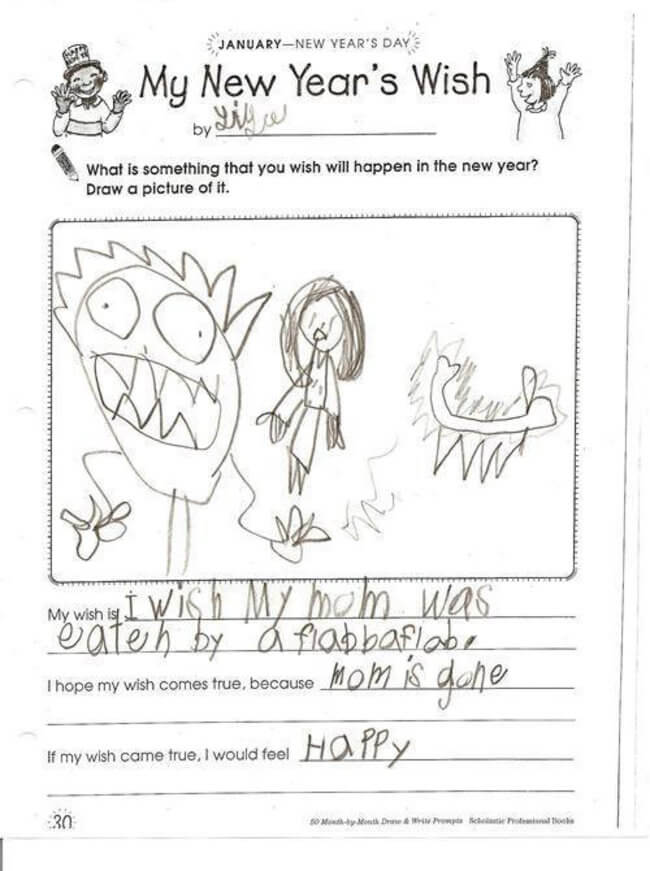 13. A kid who knows the secret 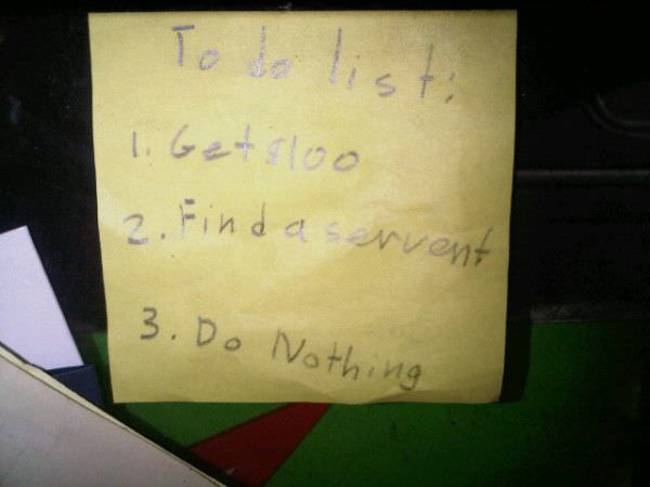 14. Of course, he’s got horns. That’s why he called it that way, you dirty mind! 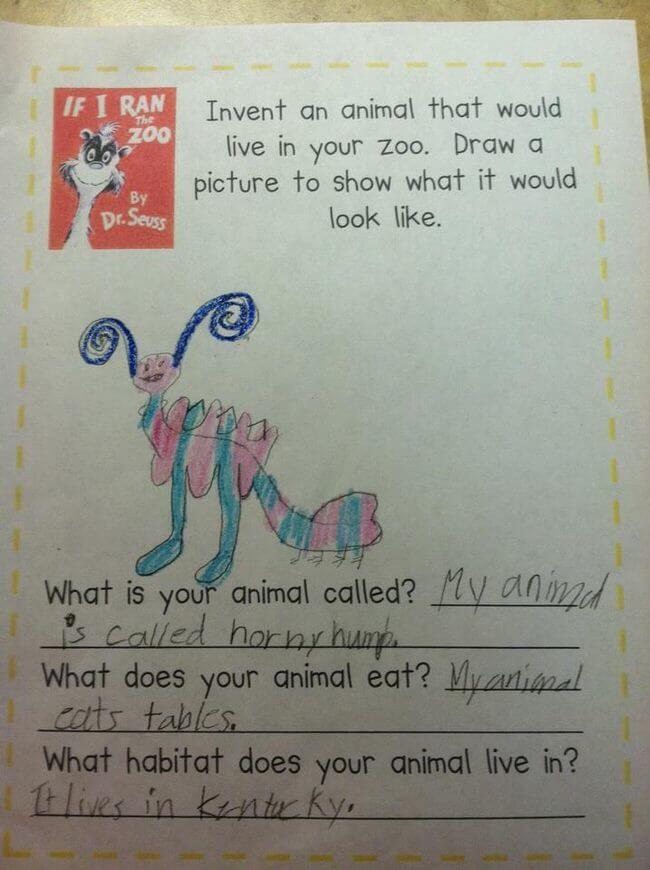 15. Sometimes, dreams can be so simple, yet so complicated 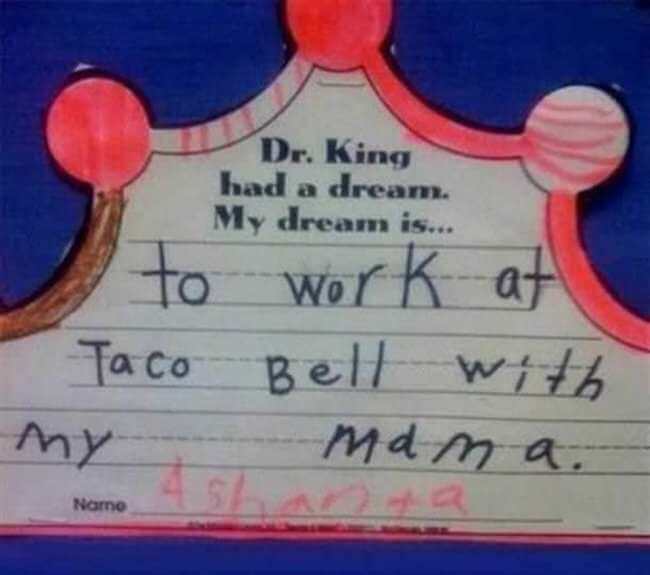 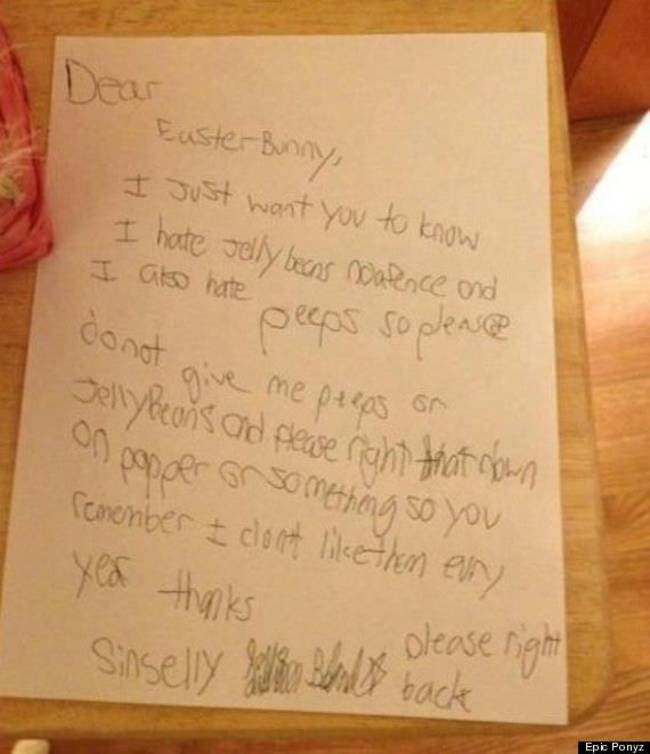 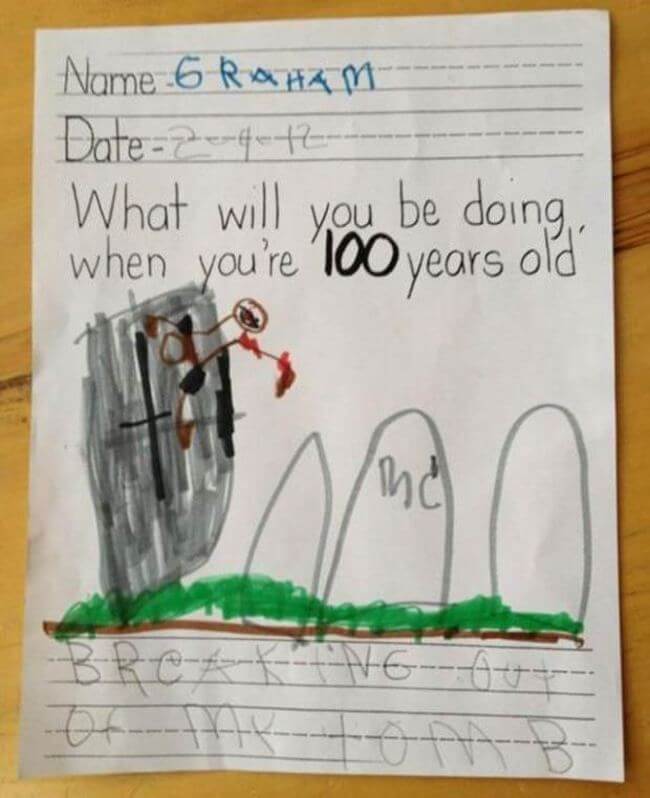 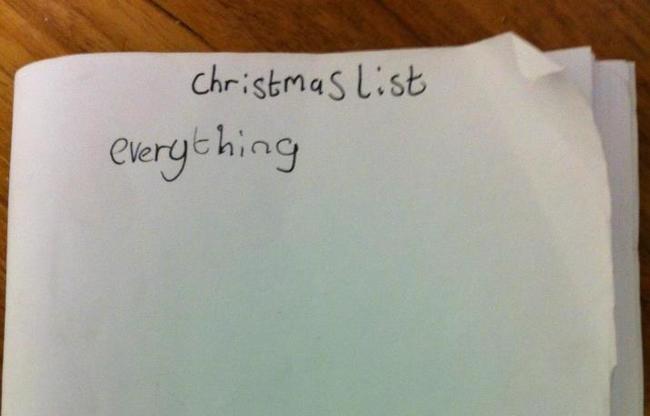 19. He wanted to be a table, to support everybody. Don’t judge him! 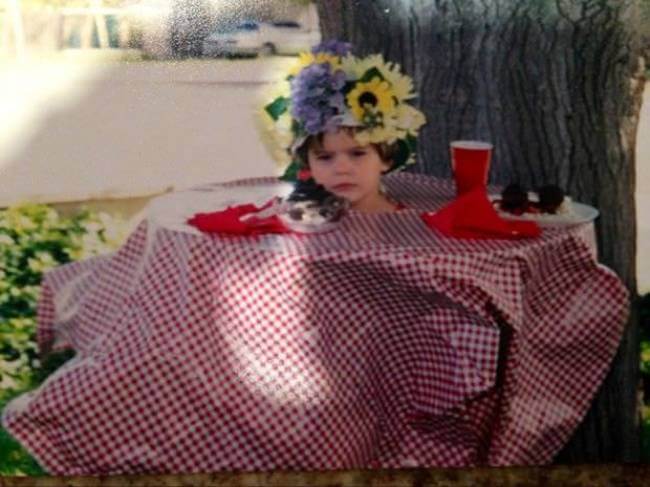 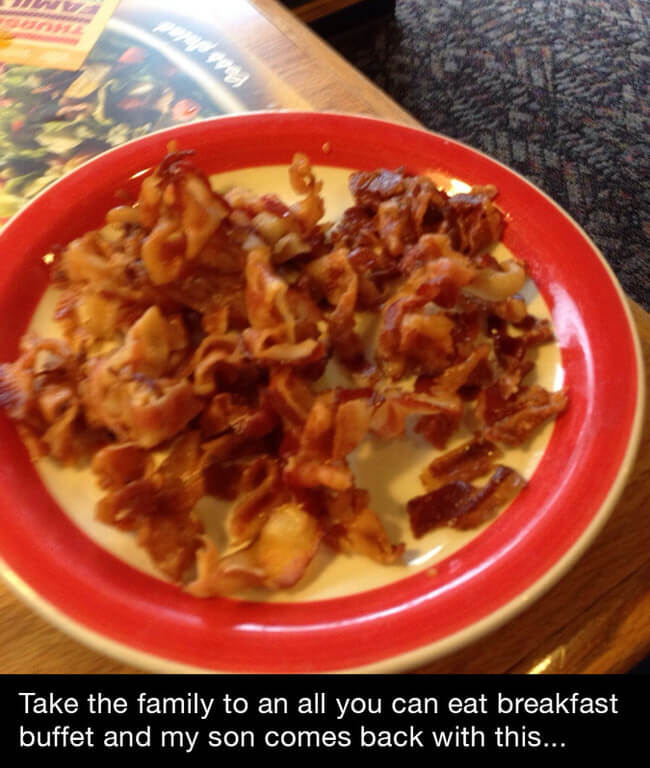 21. Money is not everything. Bacon is! 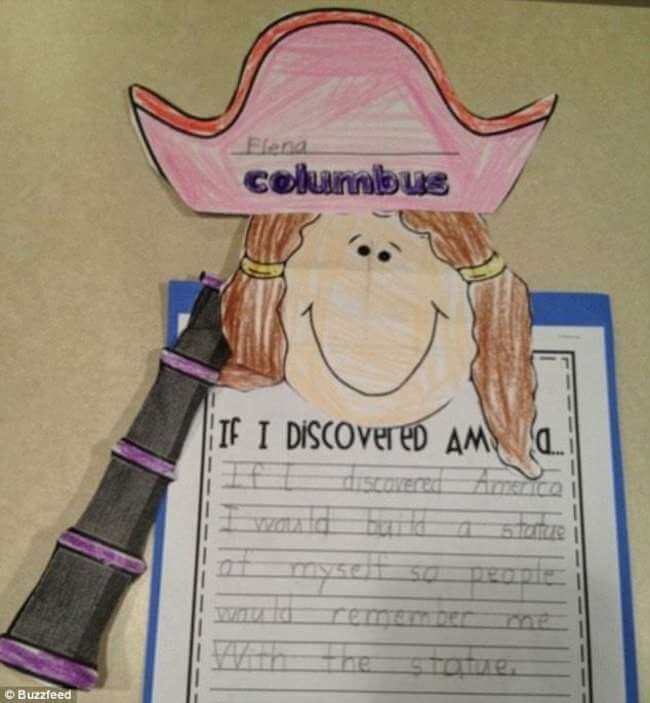 23. He knows Santa shops on Amazon! 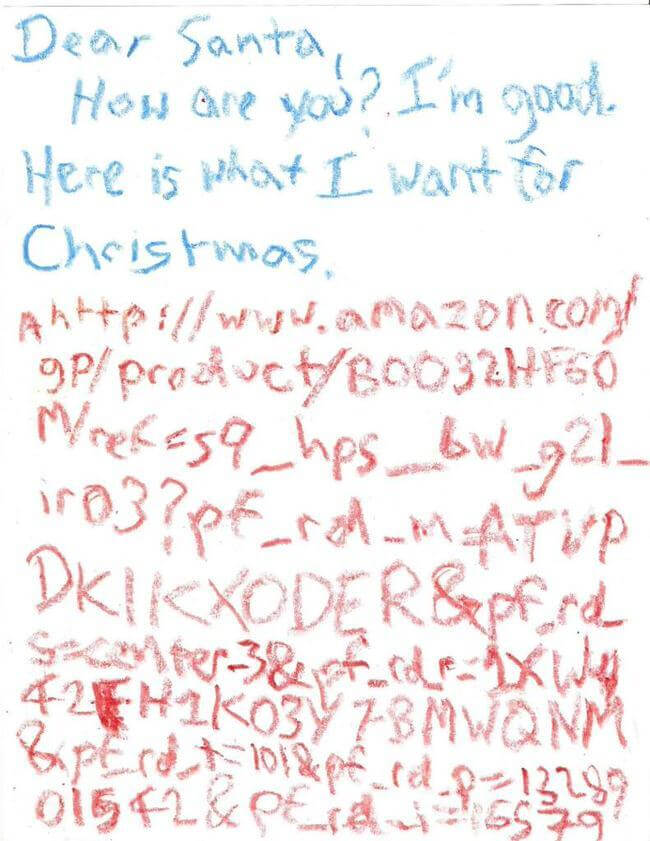 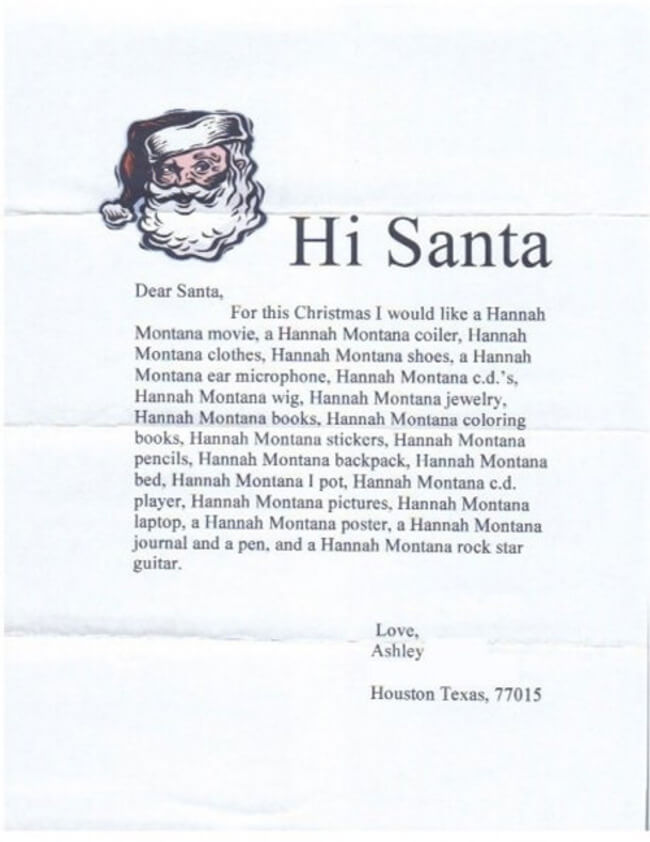 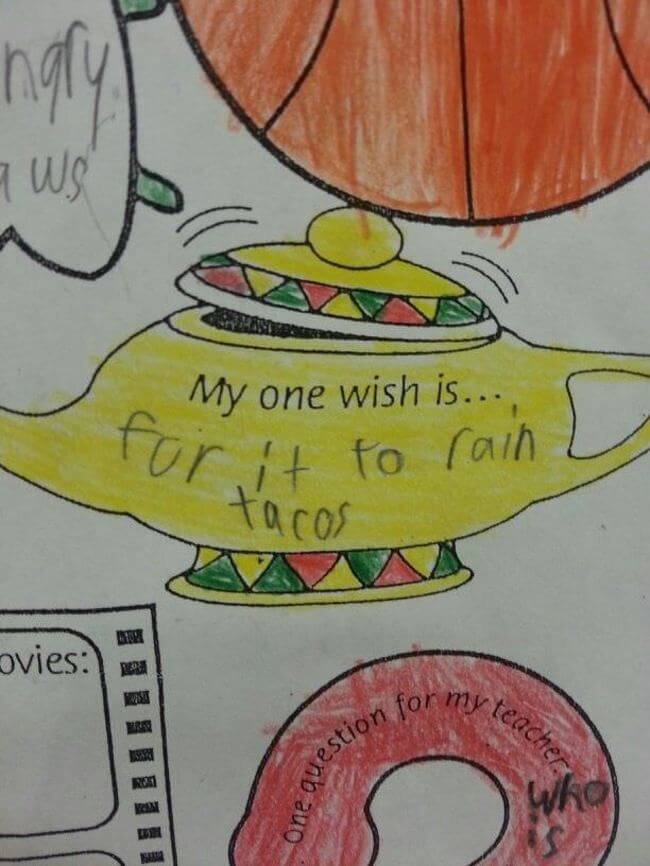 26. The boy knows the answer. You don’t know the question! 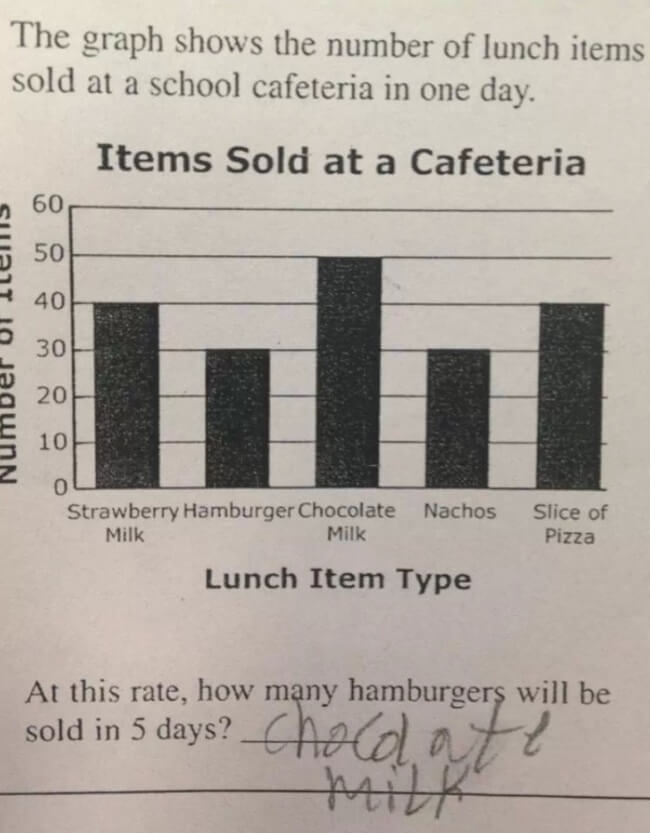 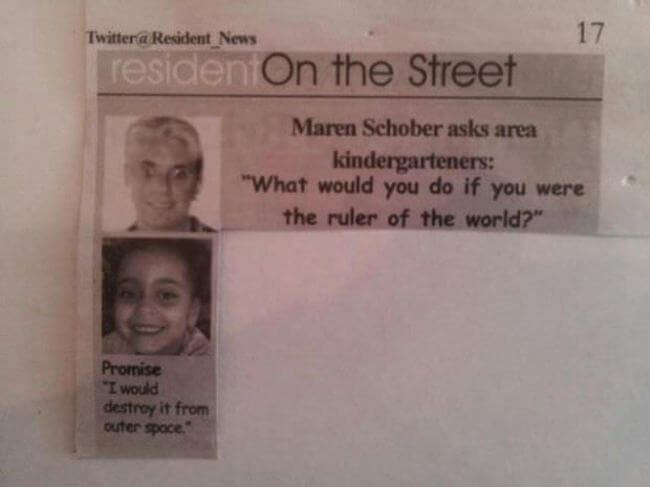 28. Well, he knows from a young age that you can’t rule the world without the girl 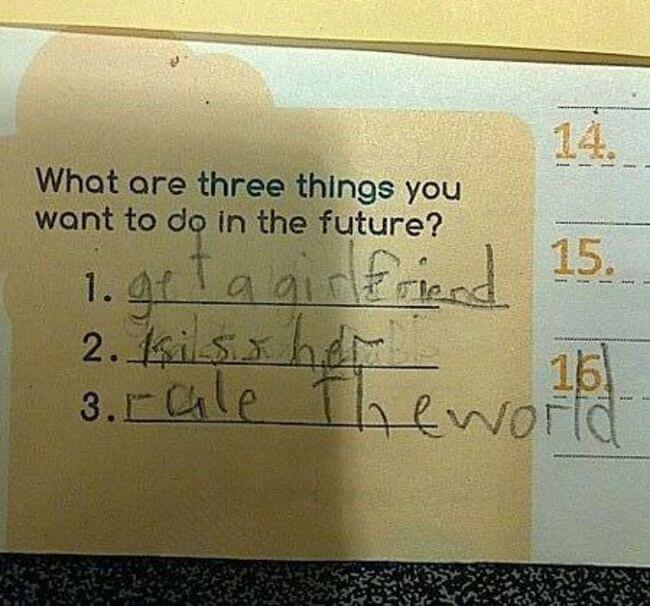 29. On his way to become a freelancer 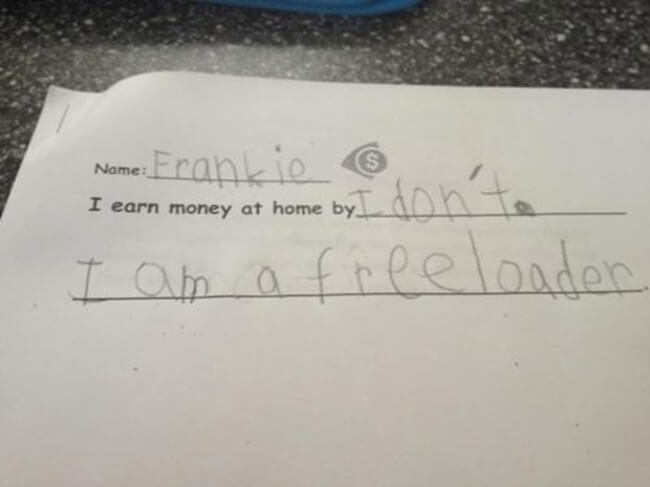 30. I wonder what his parents told him 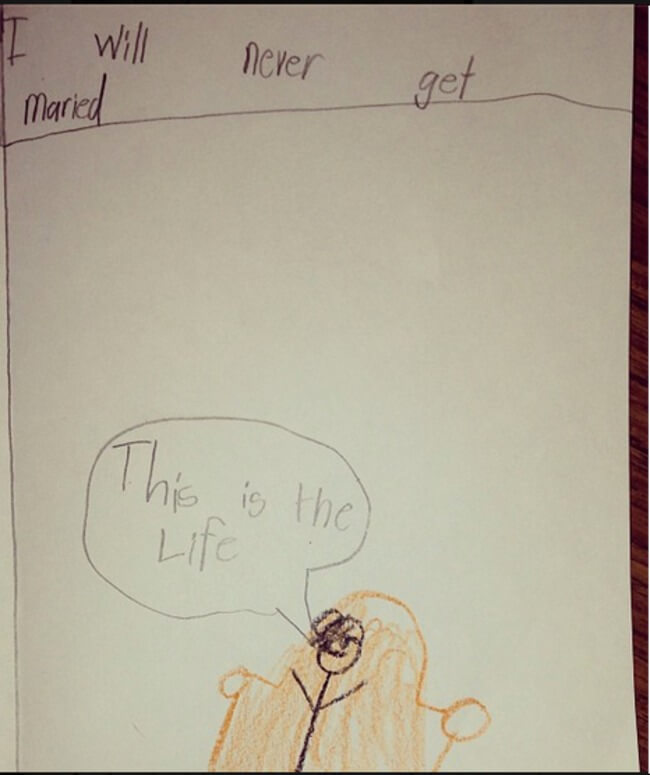 Any one of these hilarious life goals from kids is better than what I thought. Now check out these awesome relationship goals