What the hell are Kpop memes? What the hell is K-pop anyway? Well kpop is a popular music genre in South Korea that is recognized by its wide range of audiovisuals. While the genre is very widely used and it looks like it draws inspiration from many popular areas, the locals can identify the specific taste and nuance of the kpop scene where in most cases someone from let’s say the United States, will have a hard time understanding.

The phenomenon got so big and popular in South Korea that it grew many new stars attracting millions of hardcore fans that follow their every move, which leads us to the inevitable situation that like any other popular genre or movie or anything else that gain public recognition, memes start to pop out. The 29 Kpop memes you see below will make sense only if you’re a fan of the genre and really know what we’re talking about. If you’re not, just move along 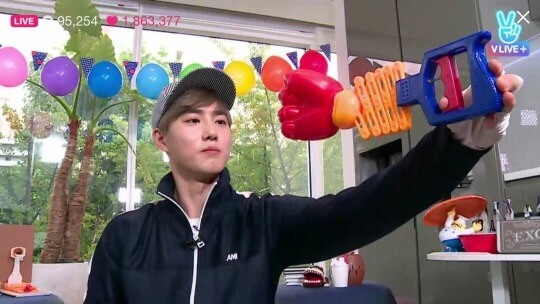 2. Kpop memes was actually made for this pictures 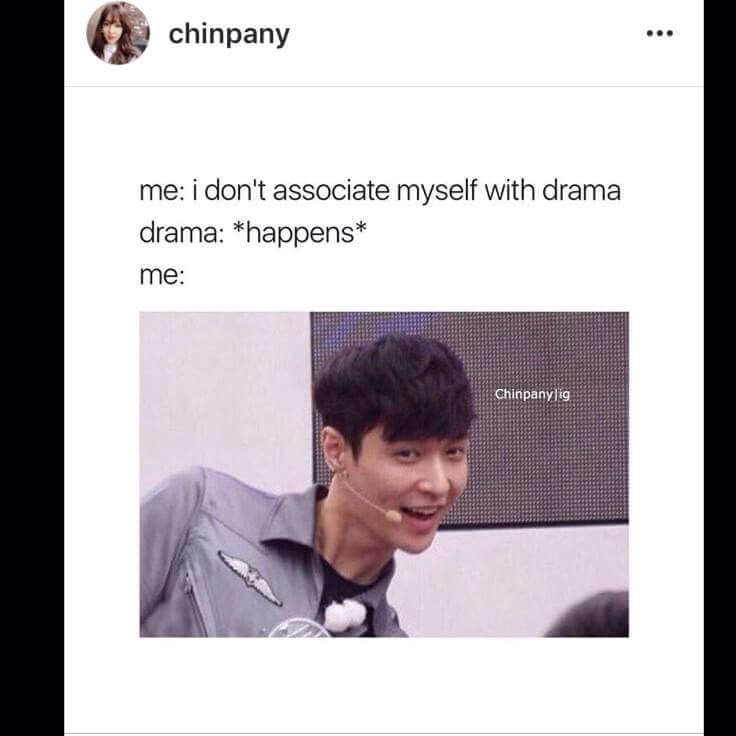 3. Never grow up you magnificent bastard

4. When everyone is doing so well and you’re just you 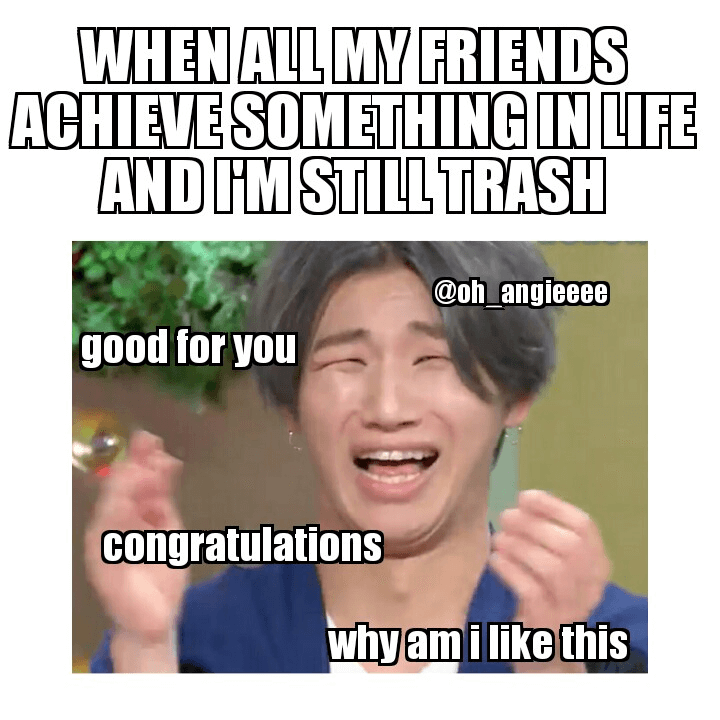 5. Trying to figure out a letter in another language 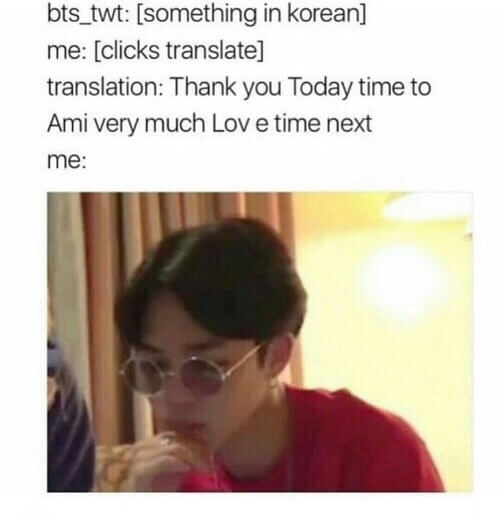 6. Trying to get your gf a boyfriend 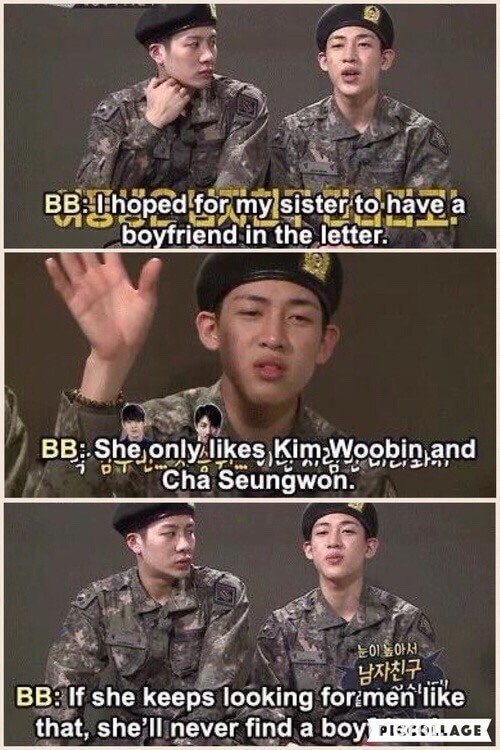 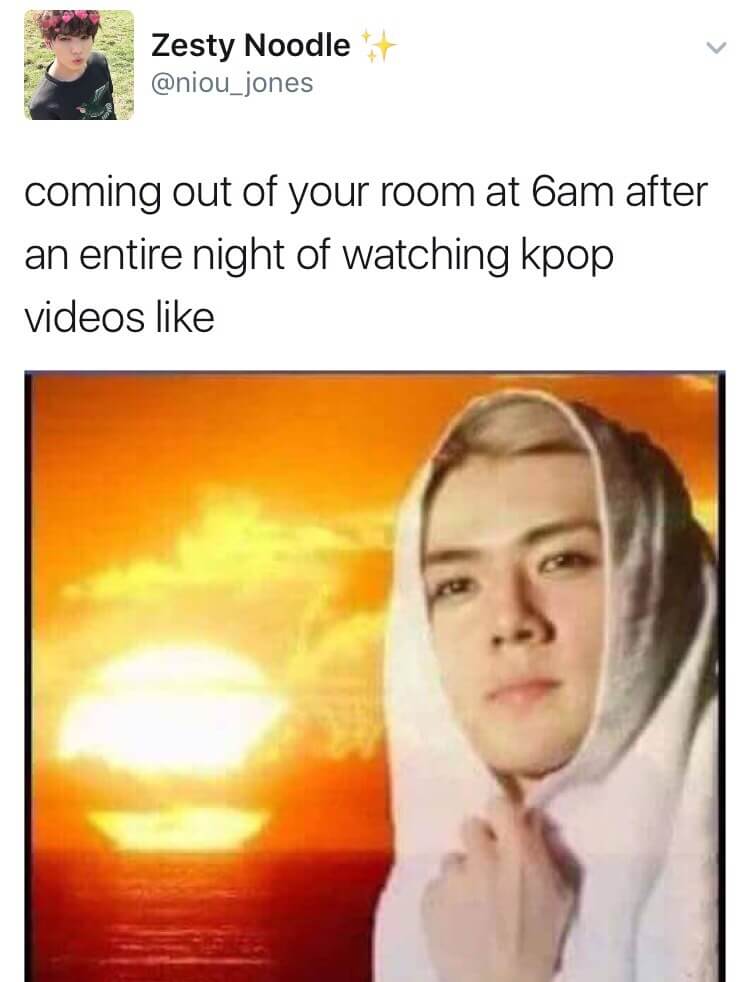 8. I can agree with this statement, kpop knows what’s up with food 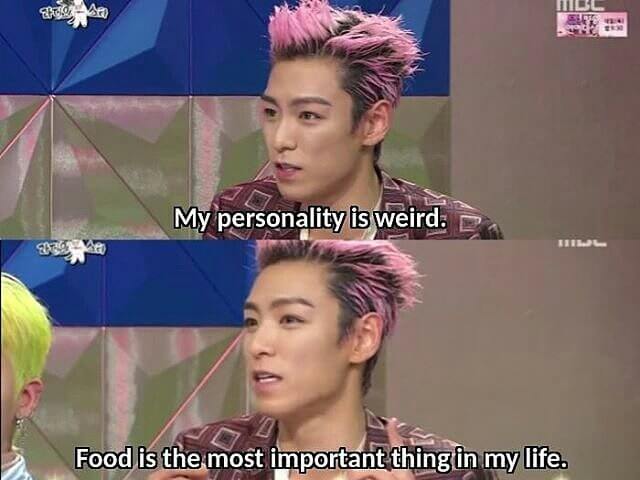 9. LOL, when you get all that money 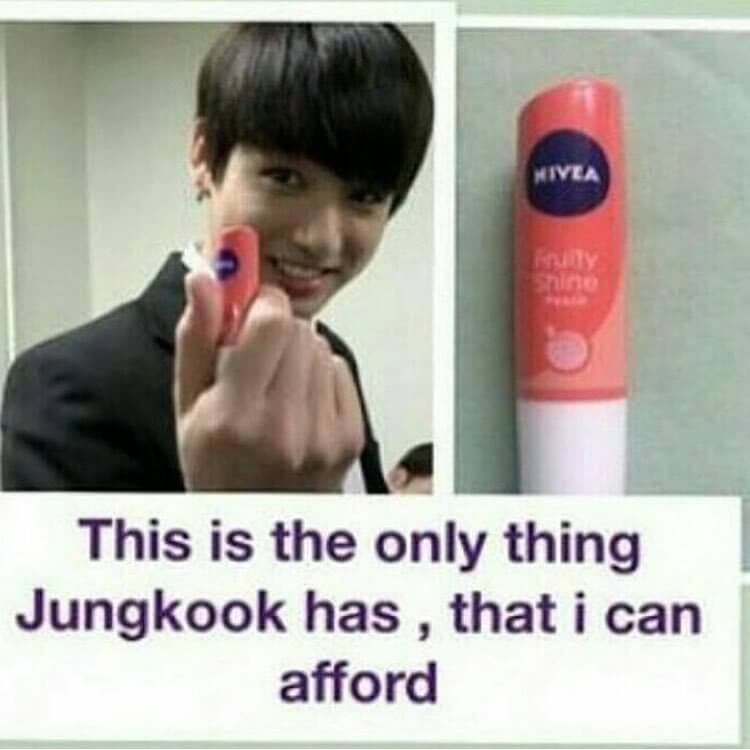 10. We wish we could all be like Jisoo from K-pop 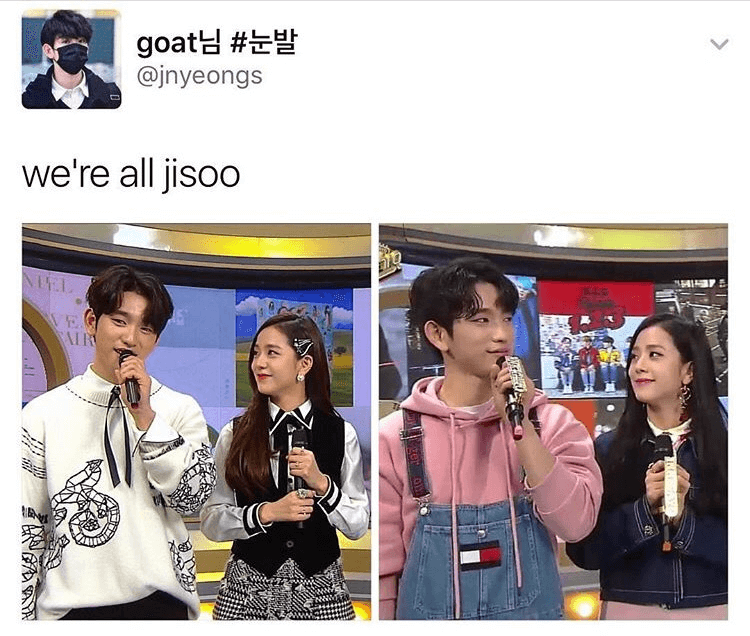 11. I only offered to be nice, don’t touch my food 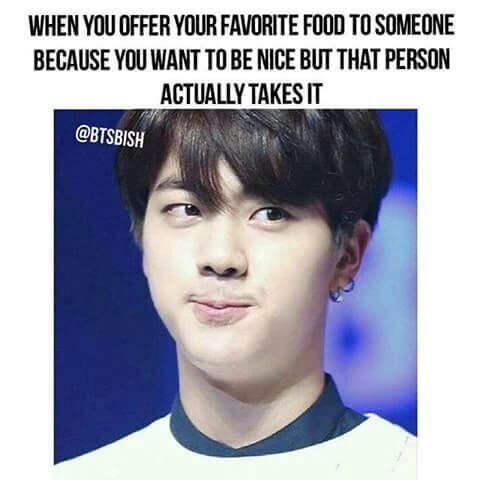 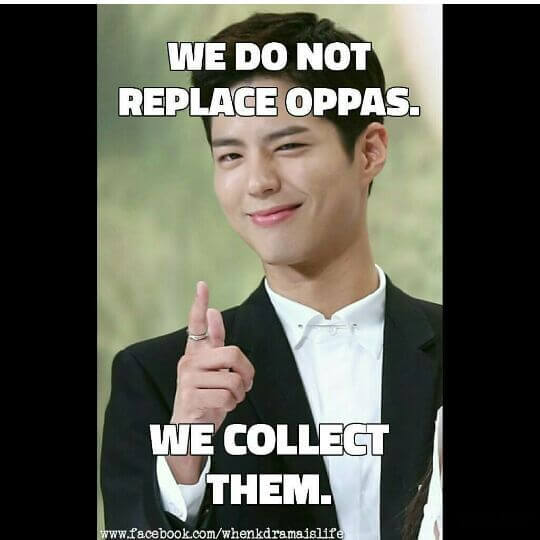 13. Kpop has ruined my life, I need help 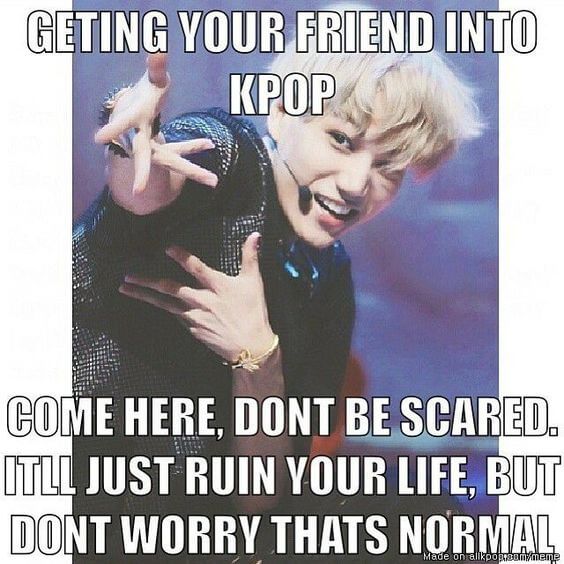 14. Every year it’s the same story 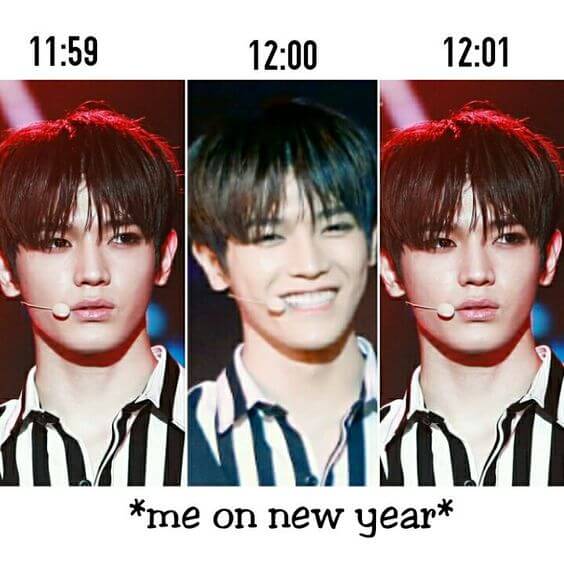 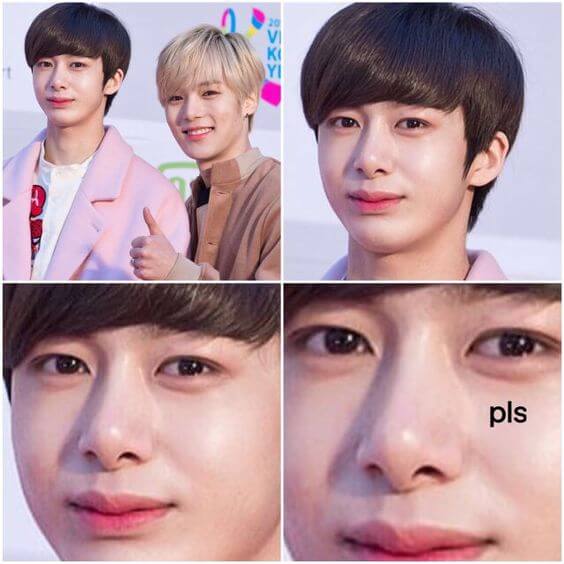 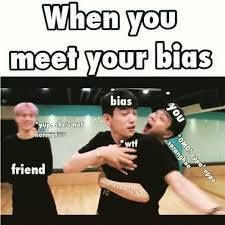 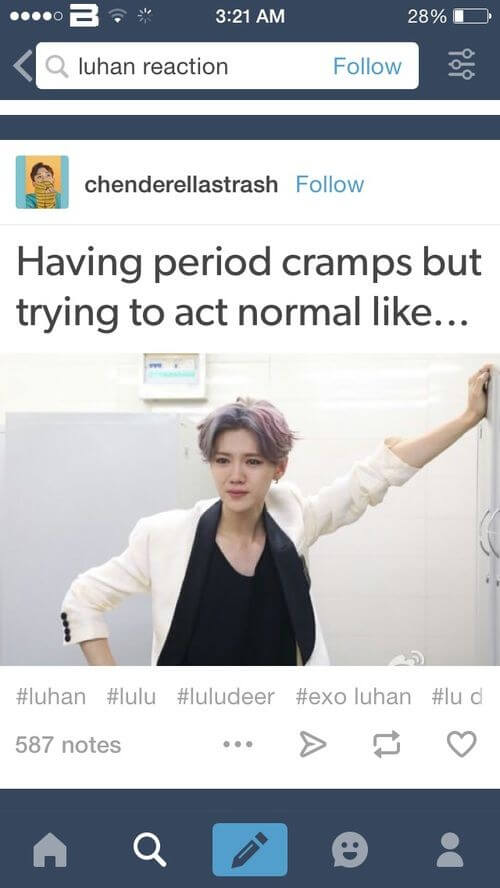 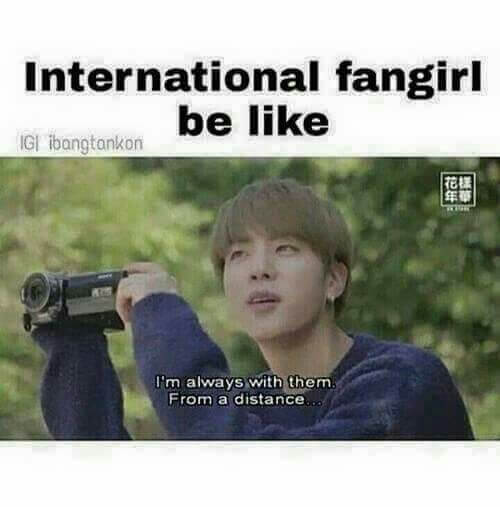 20. Only Kpop fans will understand, others not so much 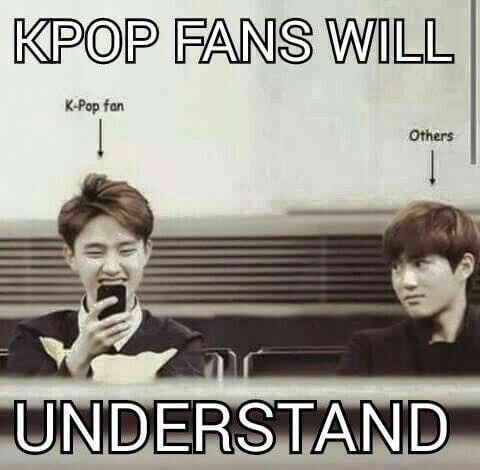 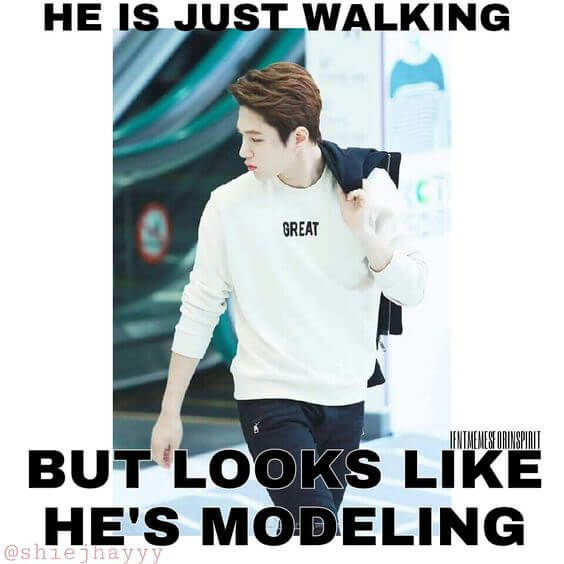 22. When your friends ask you about your bias 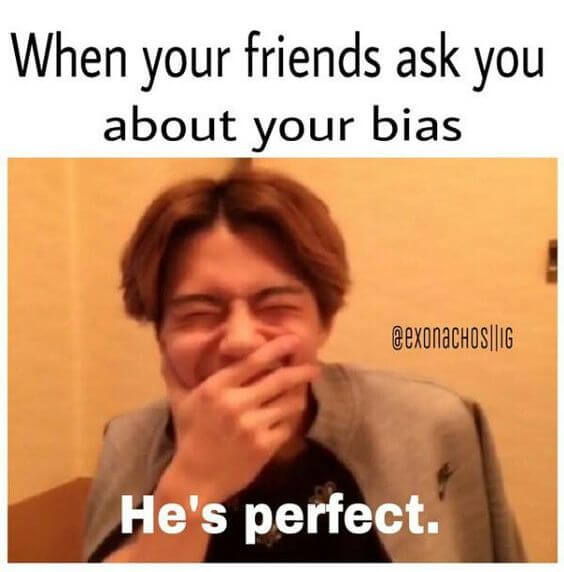 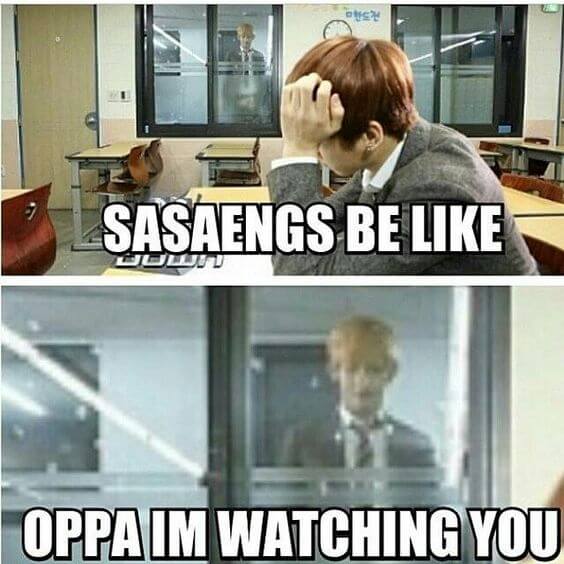 24. Because I can’t understand Korean and it’s sad 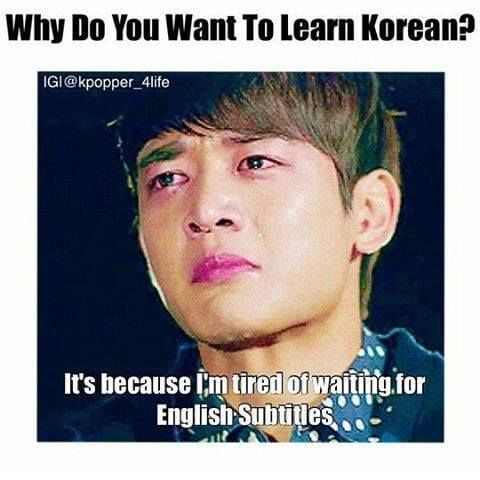 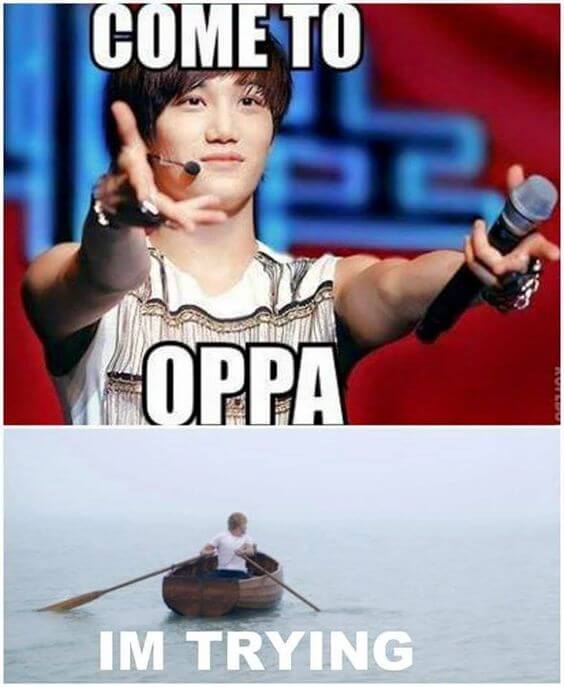 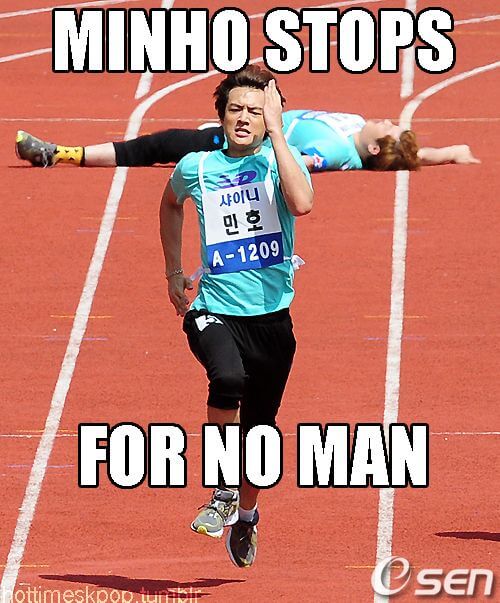 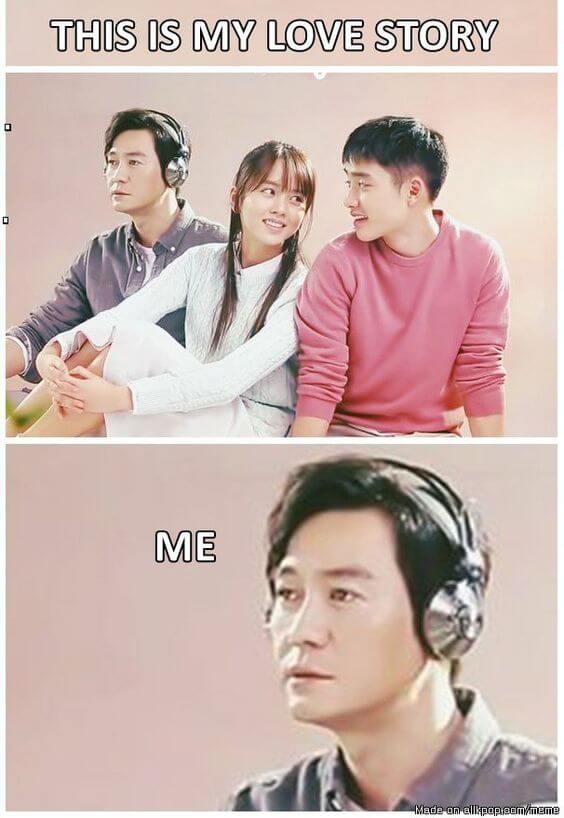 28. I look different before an album drops. 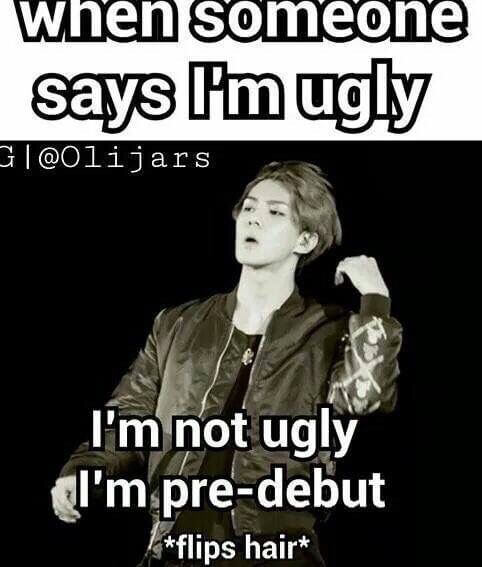 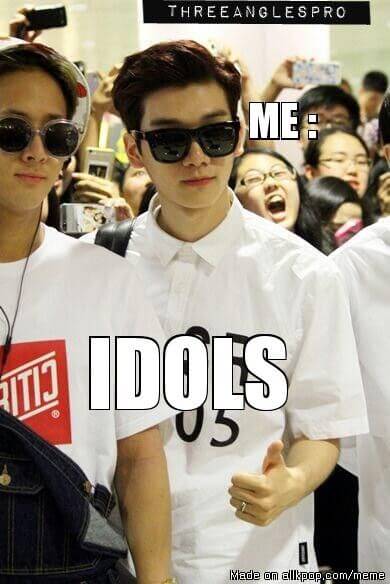 If you’ve stayed in South Korea you will find these Kpop puns hilarious. If not, just read the next post.

The cutest thing ever is now Baby Yoda and the Baby Yoda memes have taken over the internet. The 50-year-old...