20 Rare Pictures Of The Titanic Disaster That Are Just Surreal

by kristinat
in Photography, Trending
0

The Titanic disaster occurred on the night of April 14th in the North Atlantic Ocean and it had an estimated 2,224 people on board when it struck an iceberg. Considered to be one of the biggest sea disasters in history, the Titanic was a beautiful ship that everyone believed in. The sinking of the Titanic lasted two hours and forty minutes which resulted in the deaths of more than 1,500 people, which made it one of the deadliest ship disasters of all time. Below we bring you 20 pictures of the Titanic disaster that are going to give you chills! Some of them are pretty rare so brace yourself.

1. Few minutes after the Titanic set sail from Southhampton in England. 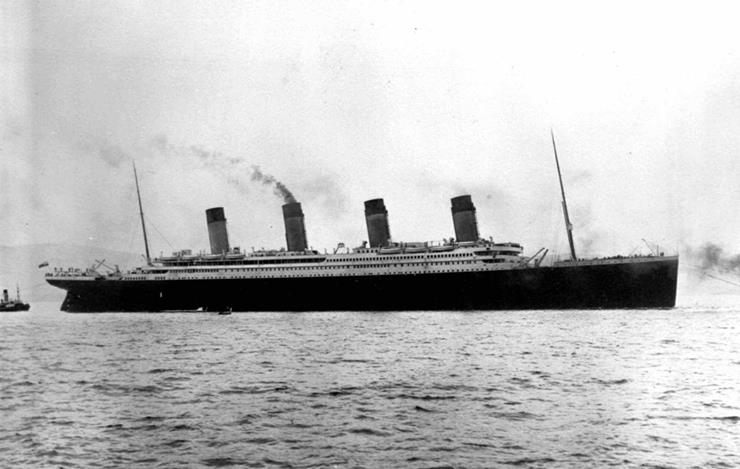 2. Next port destination was Queenstown in New York where this picture was taken. 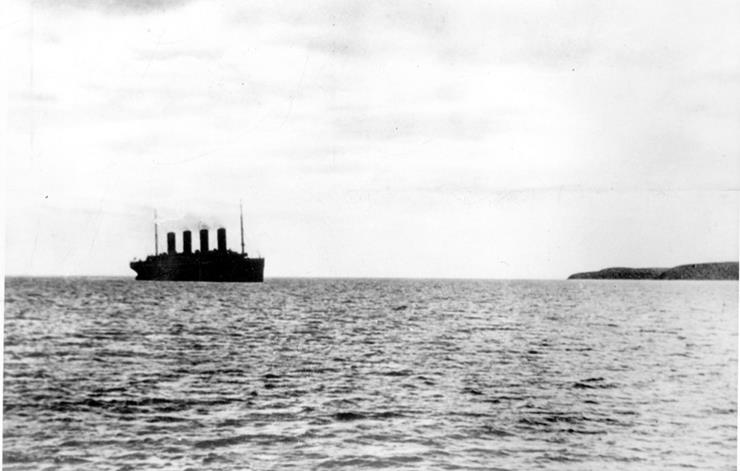 3. Harland & Wolff Shipyard in Belfast – the place where Titanic was built. 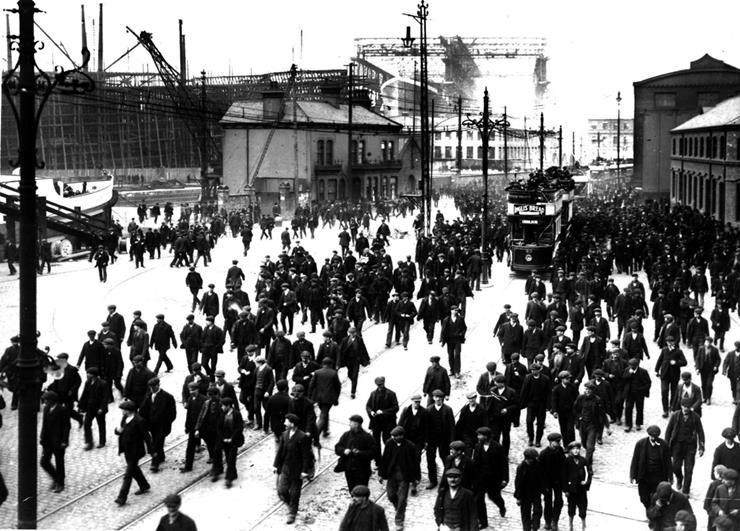 4. The image of Titanic’s dining room, it was truly beautiful. 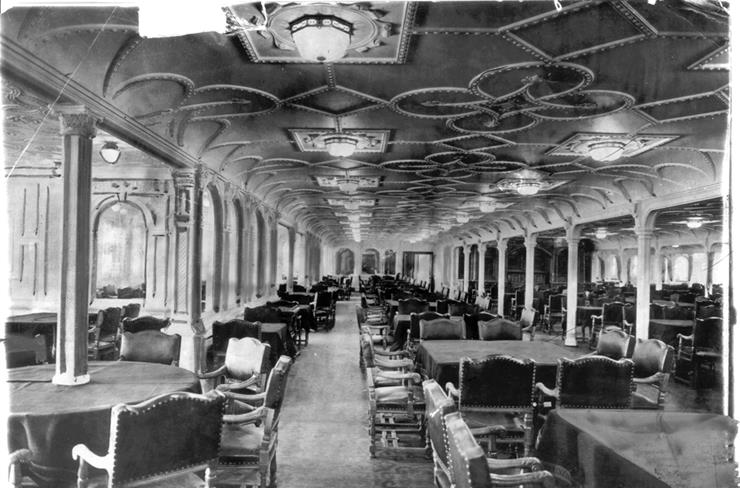 5. 90% of Titanic passengers were in the second class. 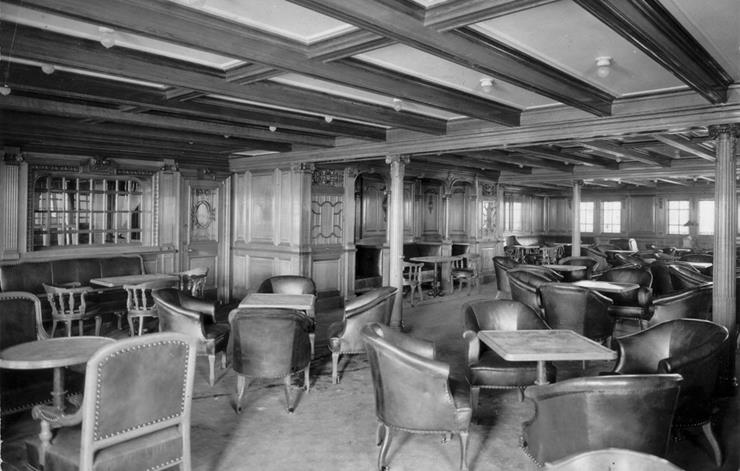 6. The image close up before Titanic set sail. 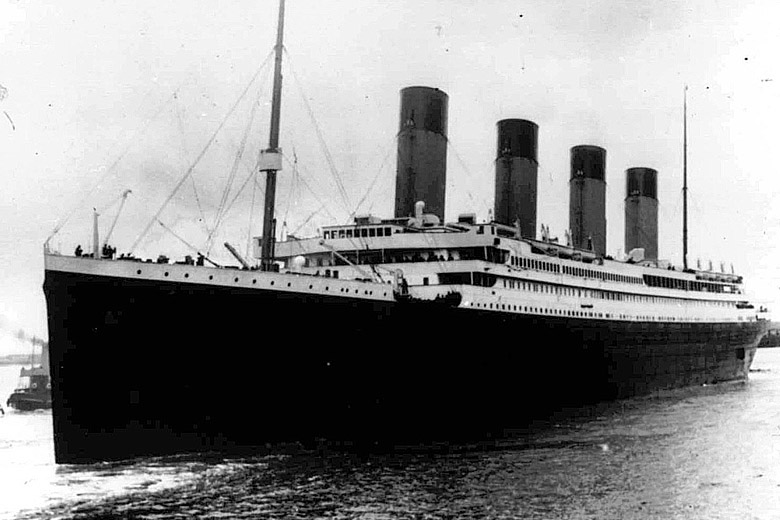 7. Captain Edward John Smith, the captain of the ship, he was not blamed for the sinking. 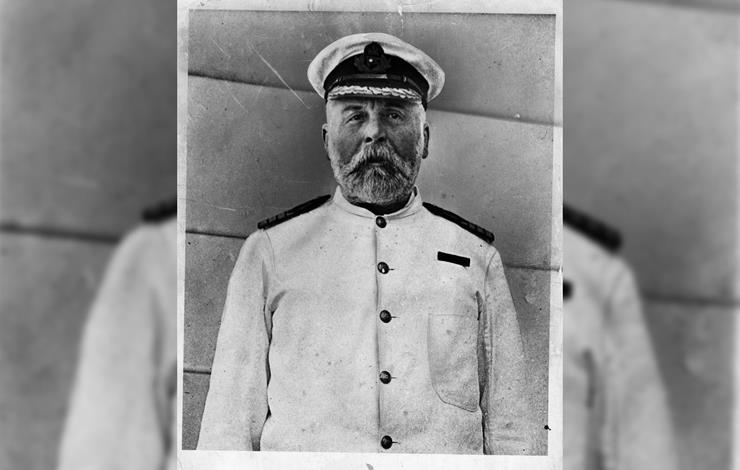 8. This is the exact iceberg that is believed to be the cause of the sinking. 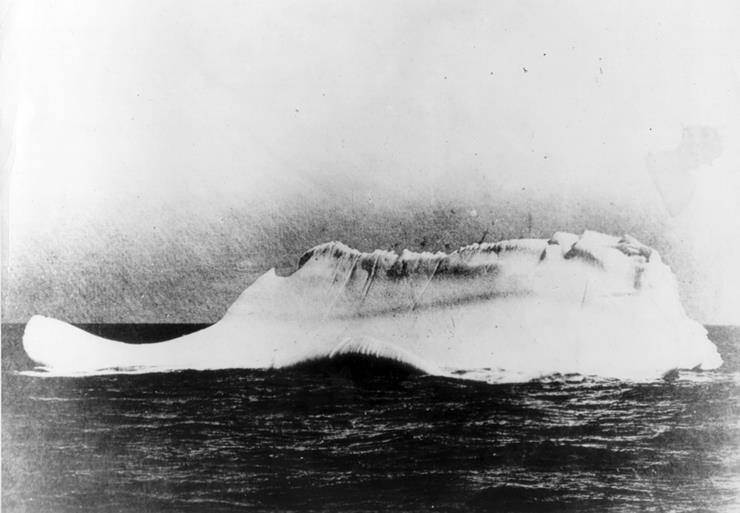 9. A number of people managed to be saved from the Titanic, thanks to lifeboats. 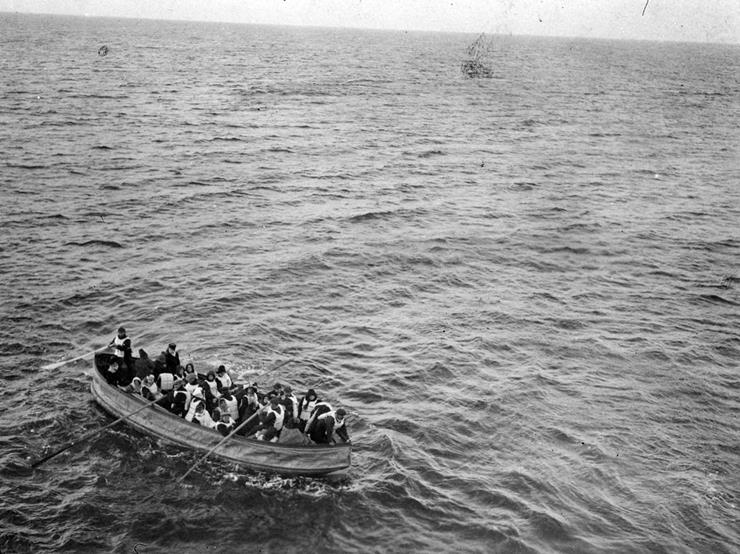 10. Titanic did not have enough lifeboats for all the passengers. 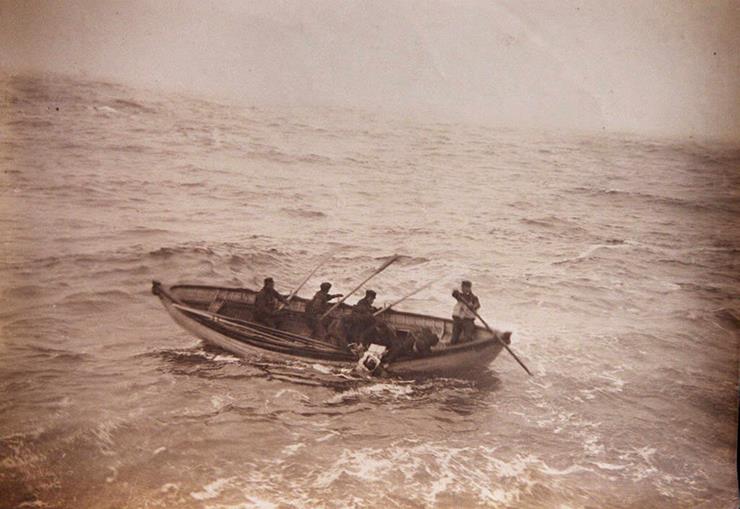 11. These were some of the survivors of the Titanic. 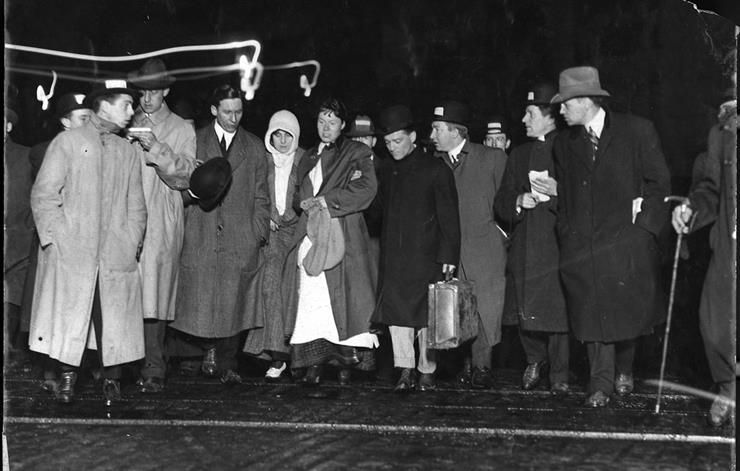 12. Impatient waiting for the arrival of RMS Carpathia. 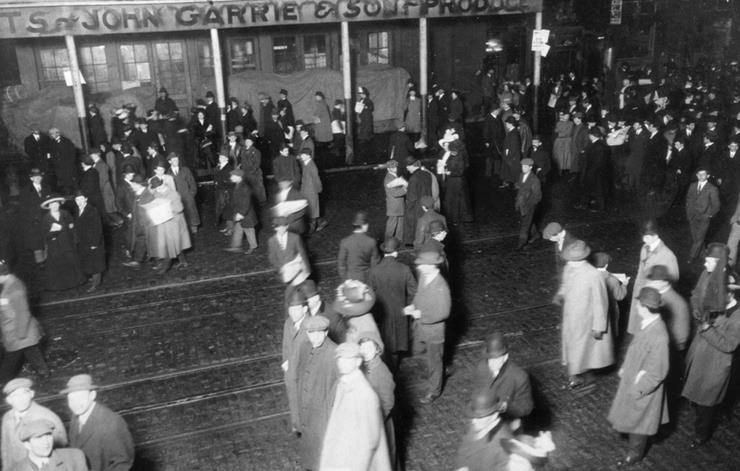 13. The crowd waiting the news about the Titanic crash, New York’s lower Broadway. 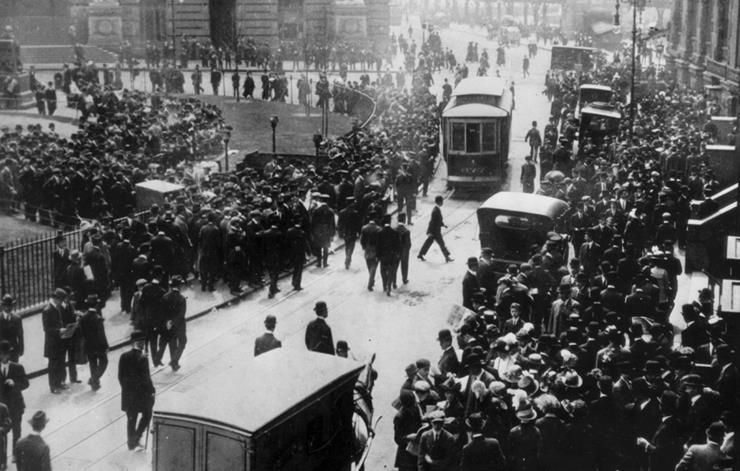 14. Bulletins about Titanic and the crash, people were standing outside the Sun Building. 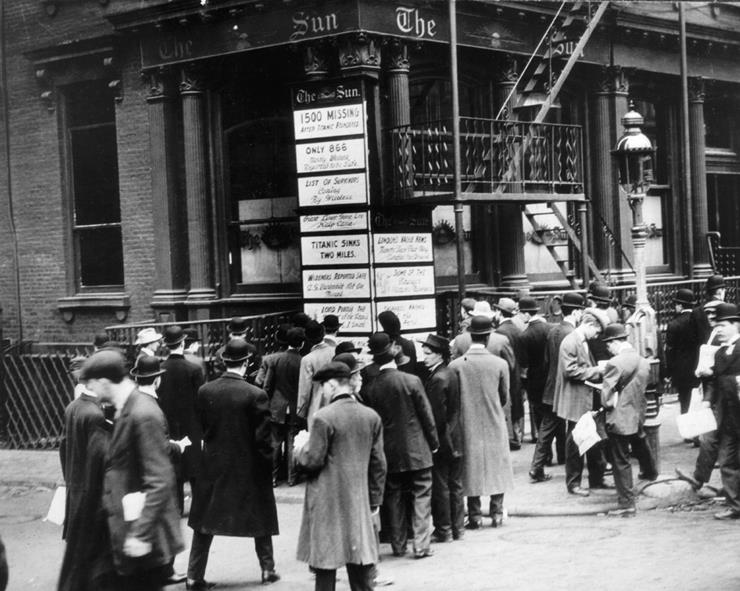 15. These are a few of the lucky survivors – Laura Francatelli, and her employers Lady Lucy Duff-Gordon and Sir Cosmo Duff-Gordon. 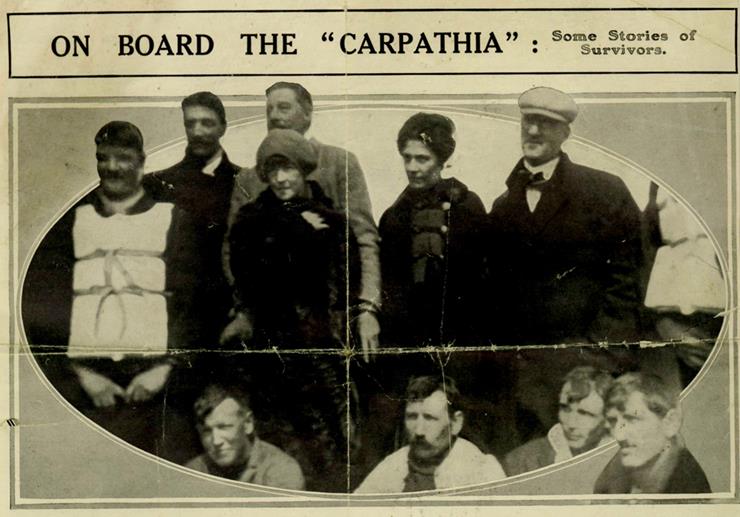 16. A rare image of the Titanic ticket from 1908. This woman lost her three brothers and a father in the crash. 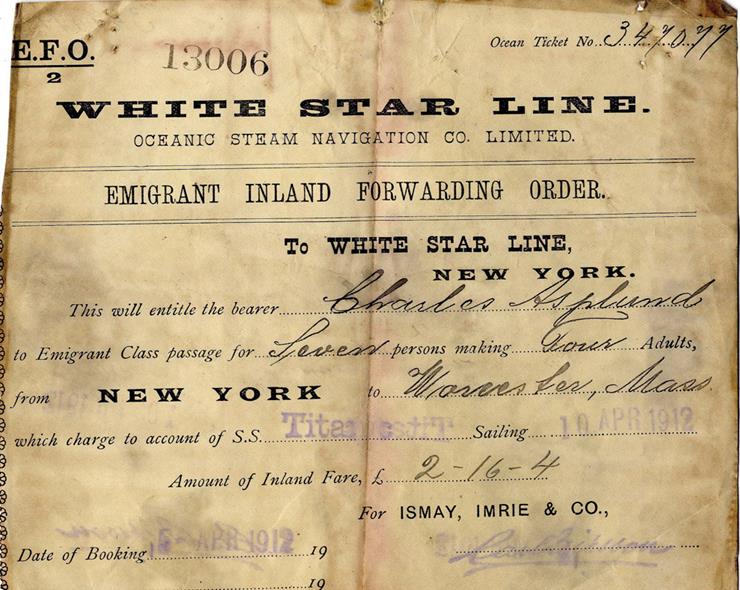 17. This is the food menu from the Titanic, if you wondered what kind of food was even served. 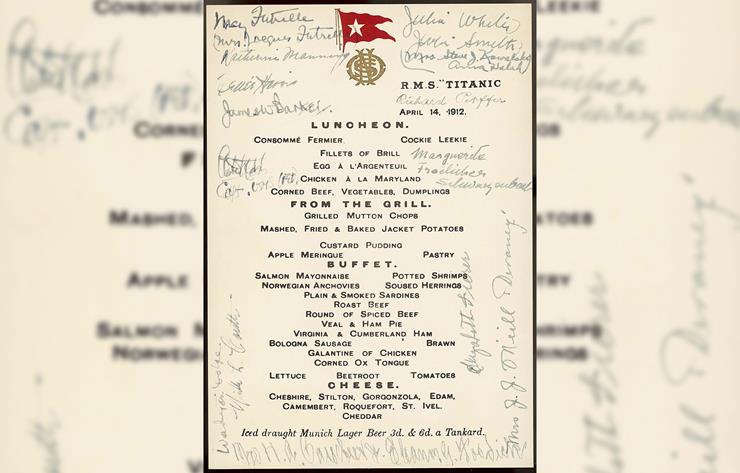 18. Wreckage recovered from the ocean bed. 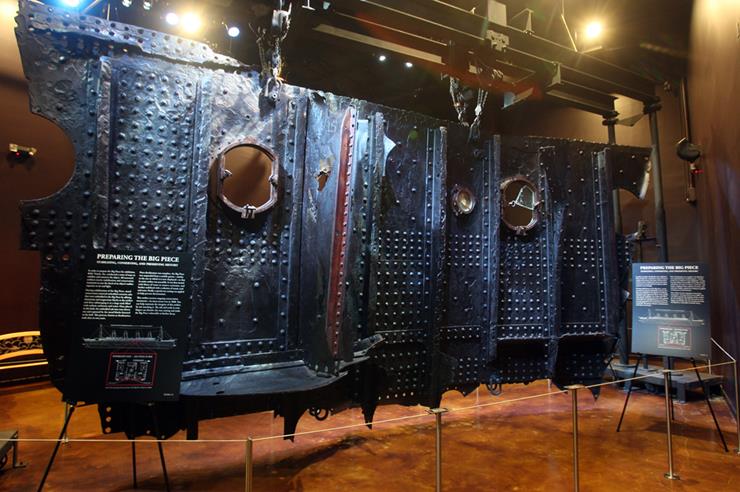 19. A golden hand watch owned by Carl Asplund and held in front of a modern painting of Titanic. 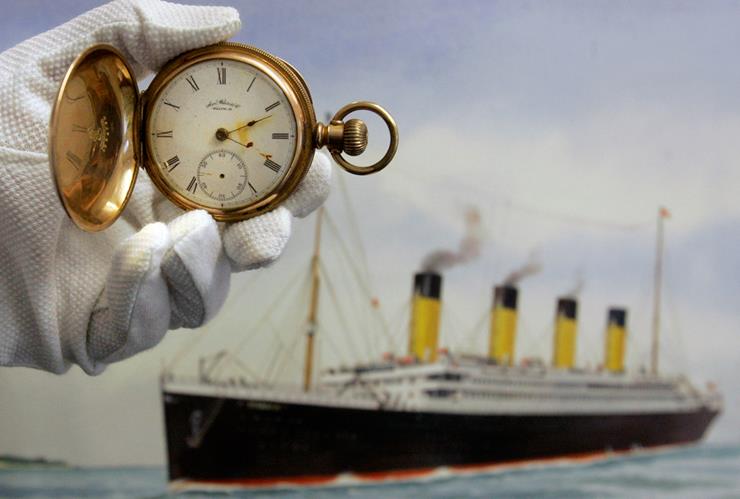 20. These are the currencies from all around the world, found on Titanic. 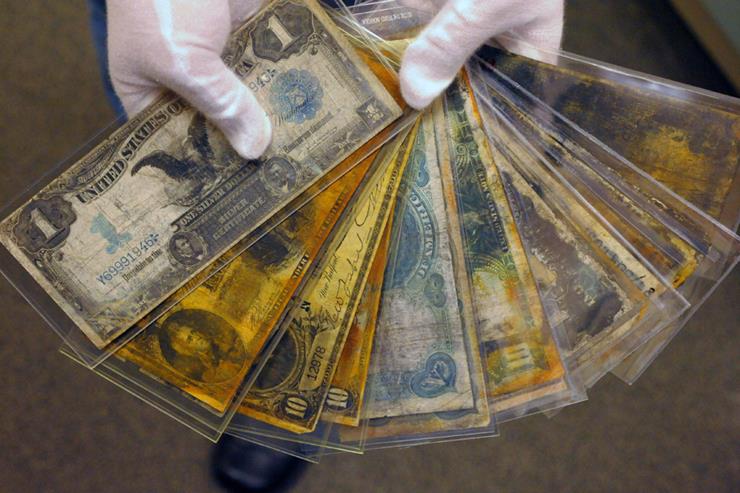 Do you know any interesting facts about Titanic, have you heard the entire story? Let us know in the comments