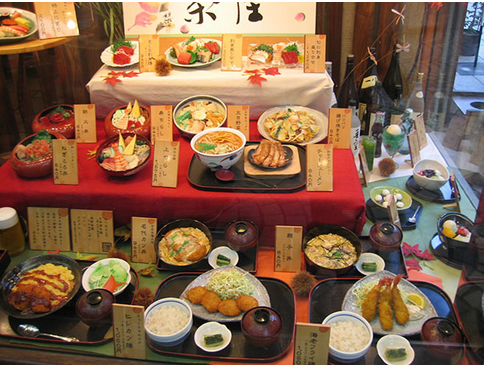 Japan is where Anime, martial arts or sakura flowers come from. It is the place that we sometimes look to in awe because they’ve got some amazing civilization, history and spirituality that you only come to understand if you live there for a couple of years. This only in Japan list is for people planning a trip there.

Going there just for a few days can be interesting, too and these are some things that you will probably notice on your first visit. From futuristic toilets to trains coming and leaving at the exact planned time, everything seems to be going perfect here. Let’s see how Japan feels like when you just visit it for a few days!

1. During strikes, the bus drivers continue to drive the bus, but they don’t take money from the passengers 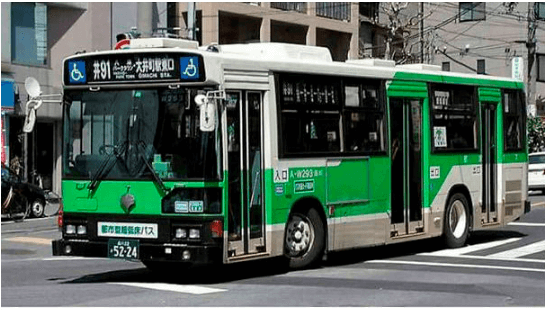 2. This is proof of how smooth the Japanese trains go 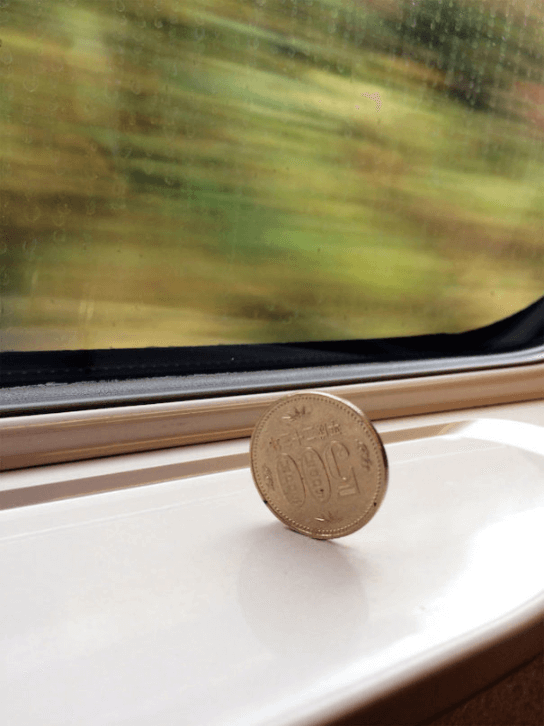 3. They do art on the sewage caps 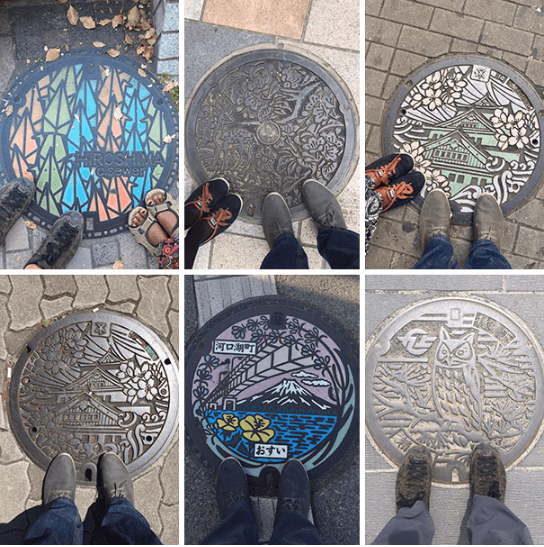 4. After a football match, they stayed on the stadium and helped cleaning 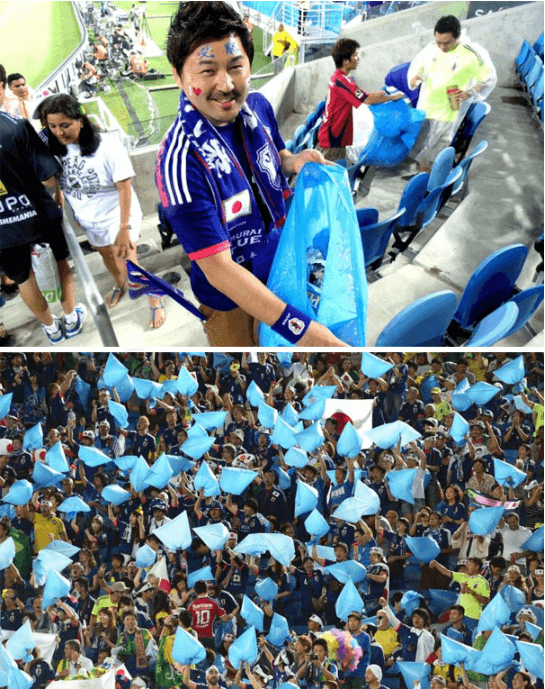 5. They respect the way the stairs go 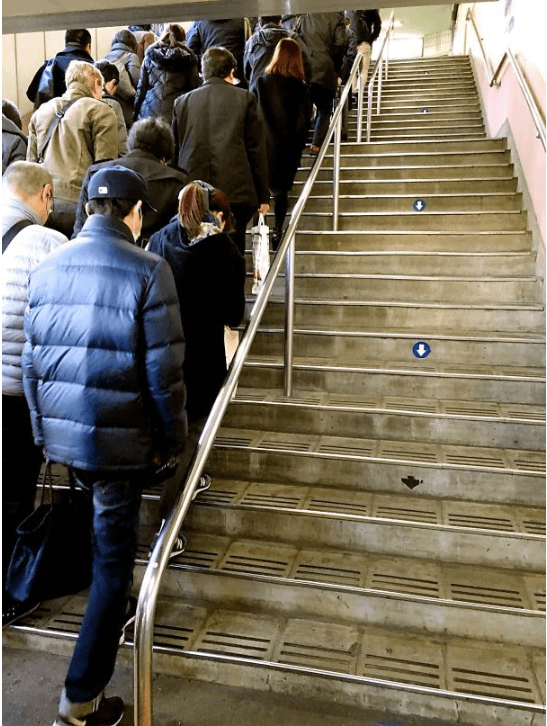 6. You can lock up your umbrella in a safe place so you don’t need to take it with you anywhere in the mall 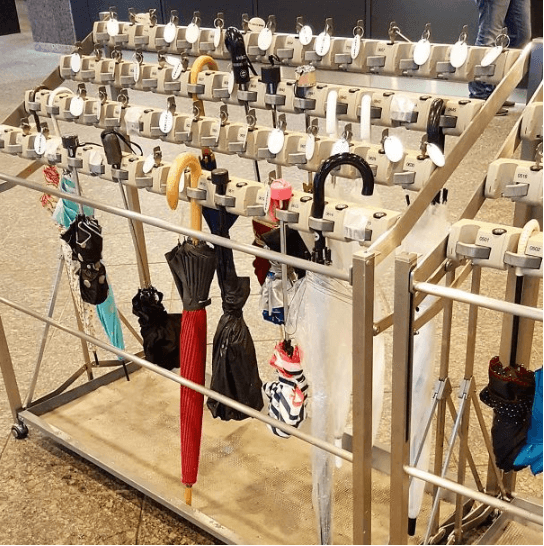 7. In the women’s bathroom, there’s a special place to put the babies while you pee or whatever 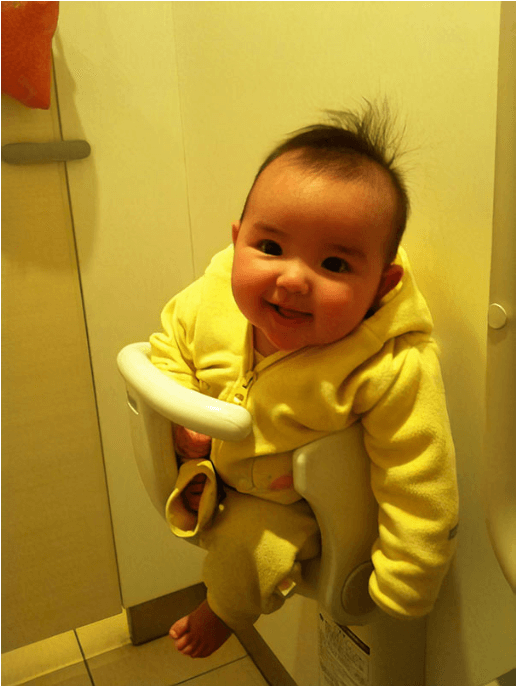 8. A forgotten shopping bag put aside, near a tree 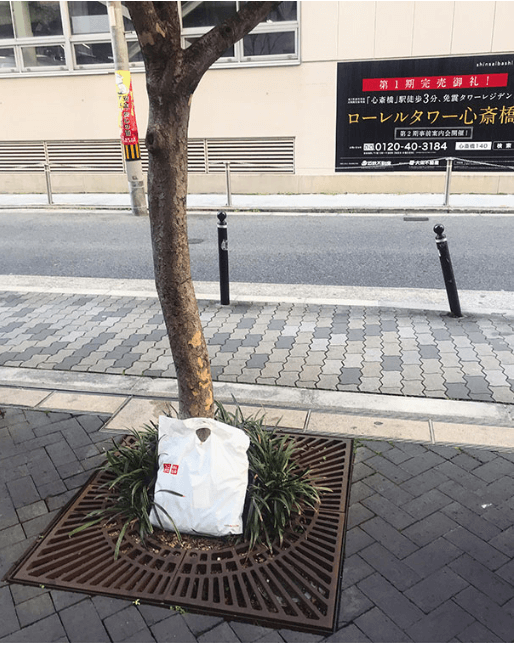 9. A chewing gum box and that comes with a set of little paper in which you ca wrap the gum after you don’t chew it anymore 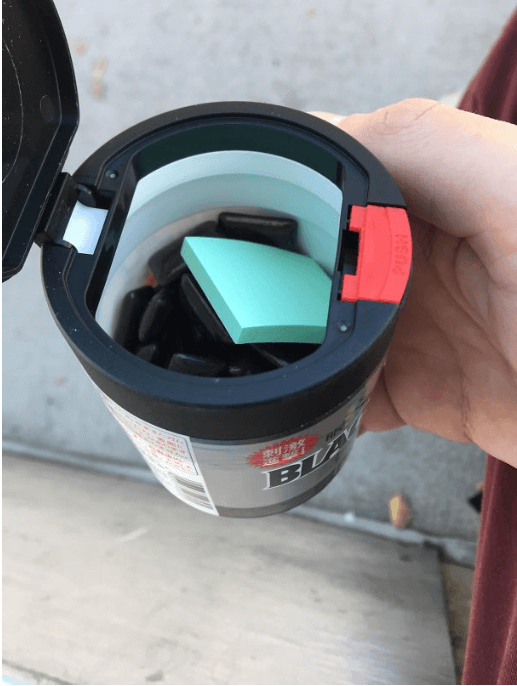 10. A modern Japanese toilet comes with a modern controller 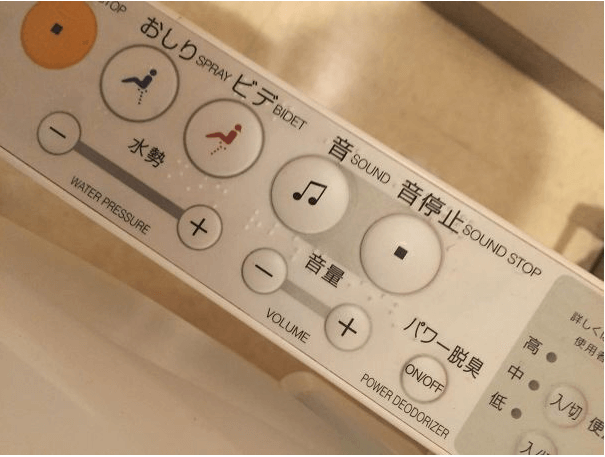 11. In a public toilet, you can see all the occupied and available booths on an electronic panel 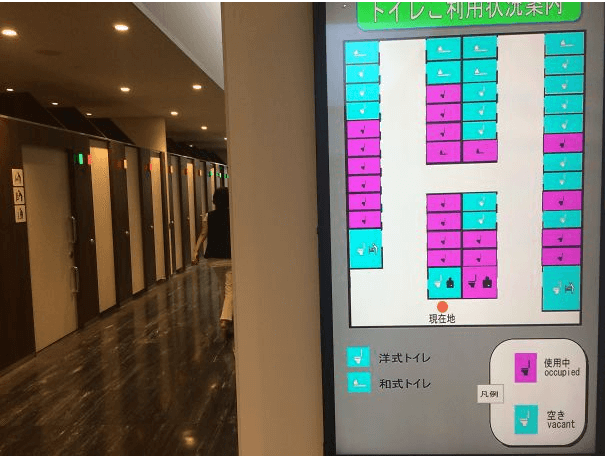 12. A can that has a Braille symbol for the blind to read what they’re actually drinking 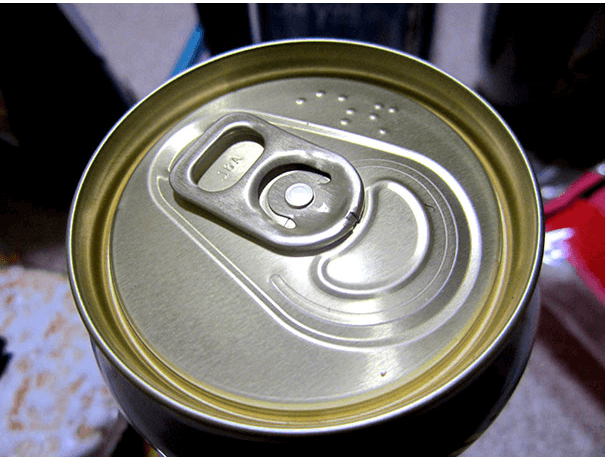 13. The Toreiyu Tsubasa train has a few water tanks to help you relax your feet after a long day 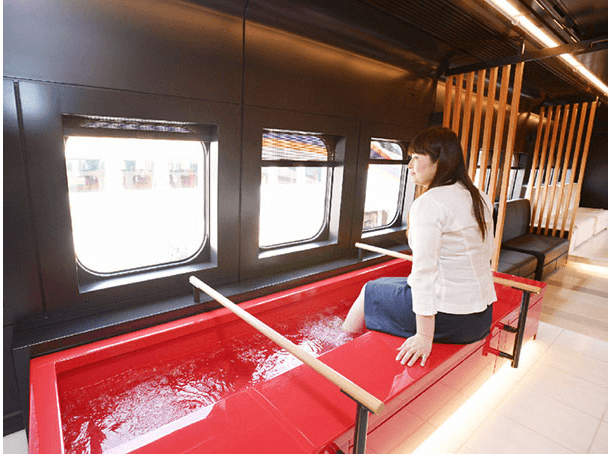 14. The Tsukuba Express national train company apologized because one of their trains left 20 seconds earlier than it was planned 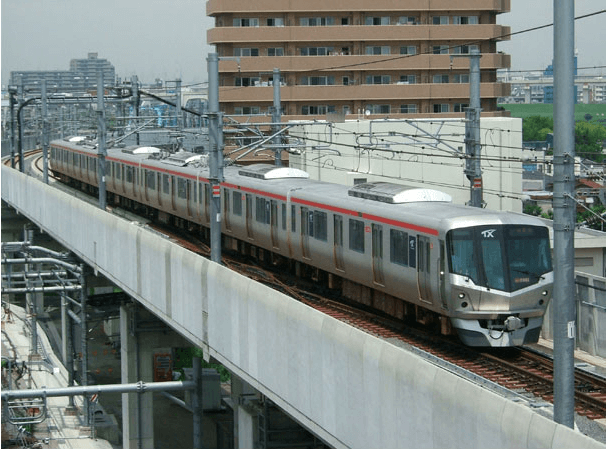 15. Doing a survey in Japan 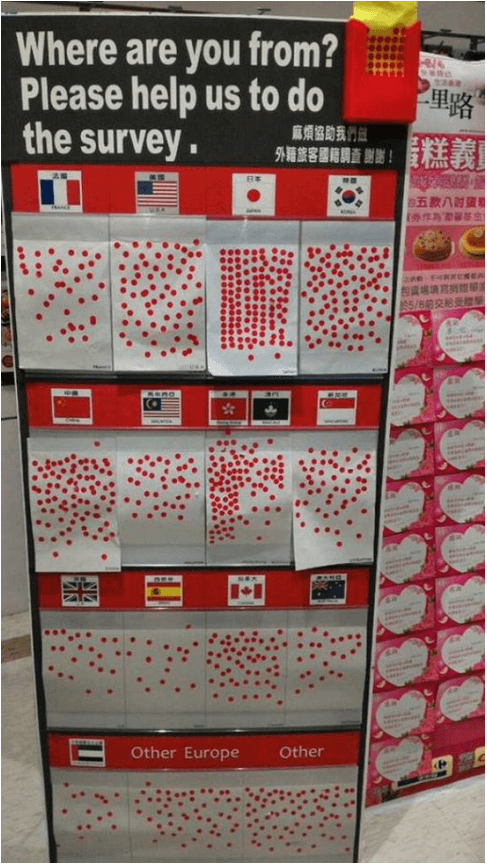 16. They’ve got plenty of diagonal crosswalks 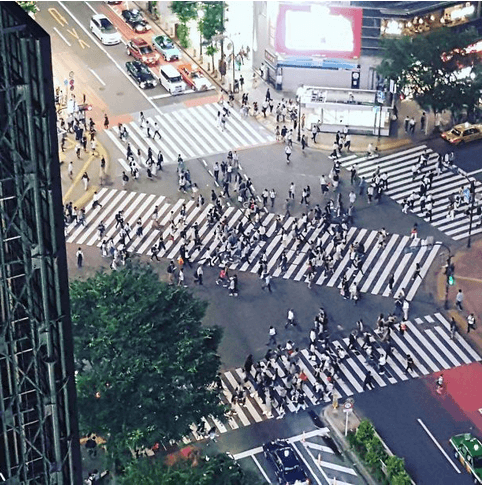 17. Elevators have a chair that could turn into a toilet in case of emergency 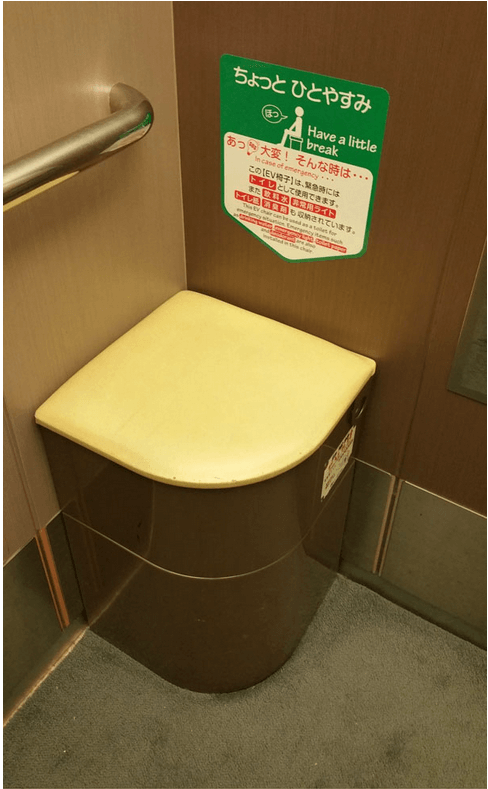 18. Modern toilets. You even have special shoes for the toilet 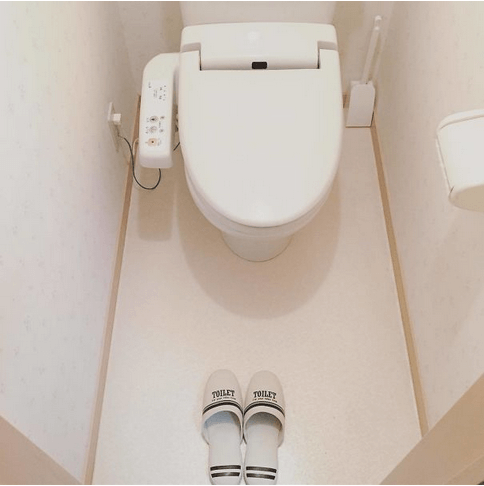 19. The Japanese people usually park backwards so you can easily spot the strangers here 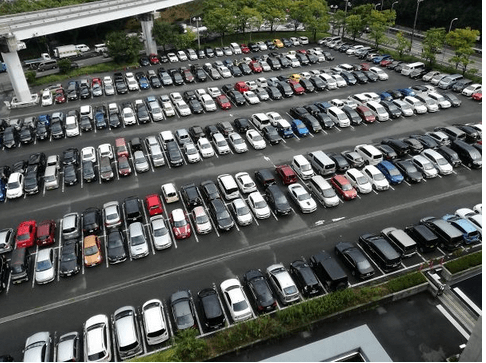 20. Children have their special place in a train where they can play and have a good time 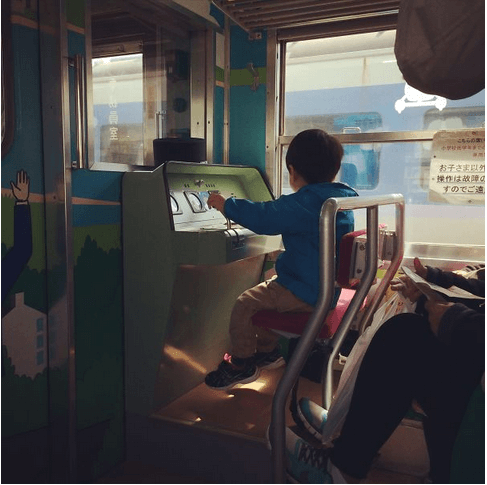 If you loved these only in Japan images, check out these 23 crazy Japanese inventions