Do you know detective Frank Drebin? Any other Leslie Nielsen quotes? Well, he is one of the best policemen in the world. He was a member of Police Squad, a special department of the police force where he did so many great things that you cannot help, but… laugh! Why? Because he’s too good. I mean, Leslie Nielsen, the actor is so good at portraying the bumbling fool from “Naked Gun“. Now, you know him! Honestly who doesn’t know the Naked Gun series.

In the famous movie series, Frank Drebin had an on/off relationship with Jane Spencer played by Priscilla Presley. In the first film they almost get married. Jane accepts his proposal, but leaves him at the altar because she couldn’t understand her passion for the environment. At the end of The Naked Gun 2, they get engaged again and in the third installment, they are married and trying to have a kid.

Frank who is retired, gets back to work. Jane doesn’t want her husband to work anymore and forget about her. Jane finally gives up and understands that Frank and his work are one and the same person and they eventually have a kid together. Frank wants to enter the delivery room to see his newborn son, but ends up with a African American baby. He begins chasing off Nordberg, his colleague, thinking he is to blame, while Jane, in another delivery room is waiting for her husband to see the baby.

It is all a fun carousel ride and if you haven’t seen the movies and don’t know all Leslie Nielsen quotes character, we recommend you go see them. They are classics. And now, we leave you with some samples: 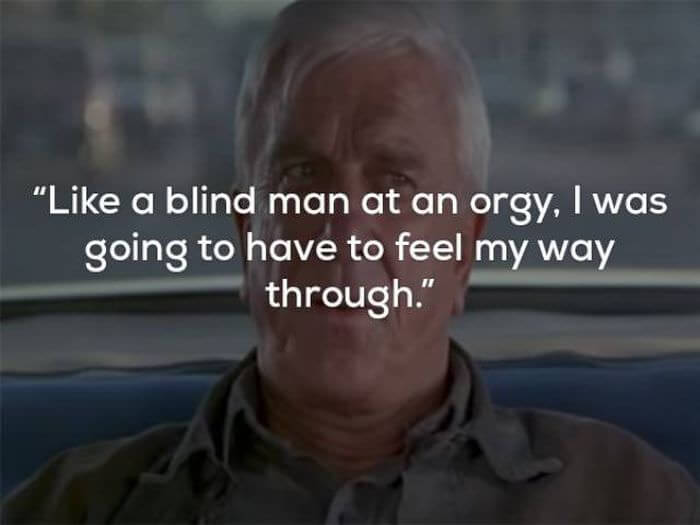 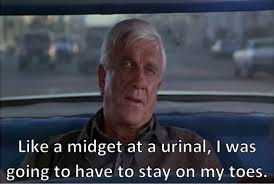 3. So many questions… It must be hard being detective Frank Drebin 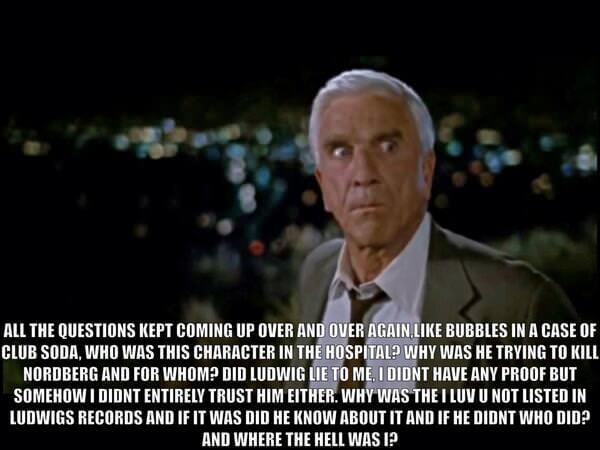 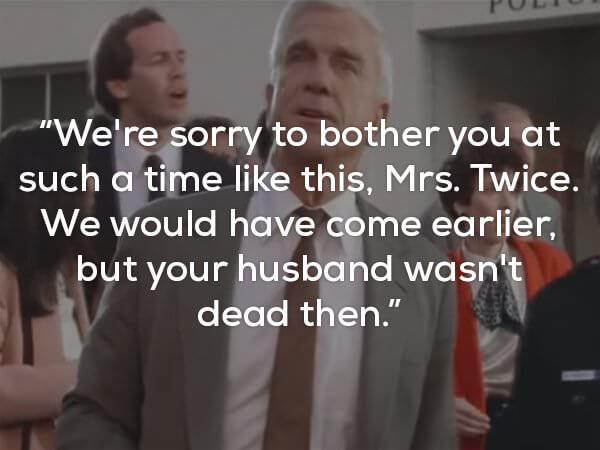 5. Clean love is what we all need 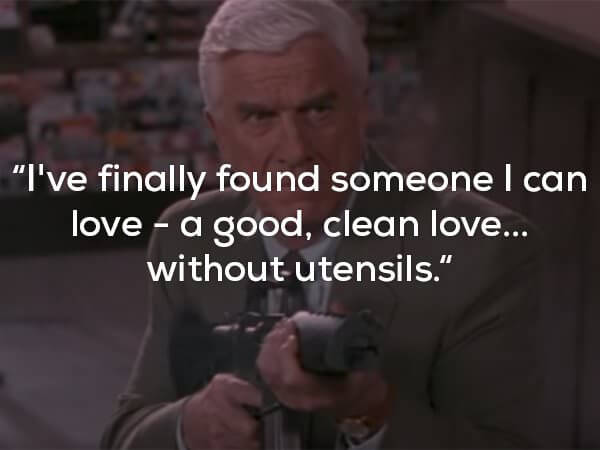 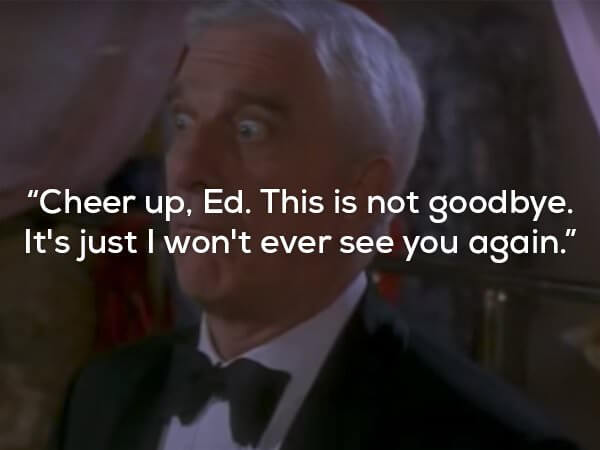 8. One of my favorite Leslie Nielsen quotes ever 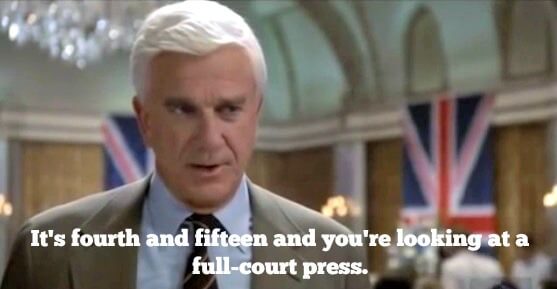 9. When being adults is so… childish 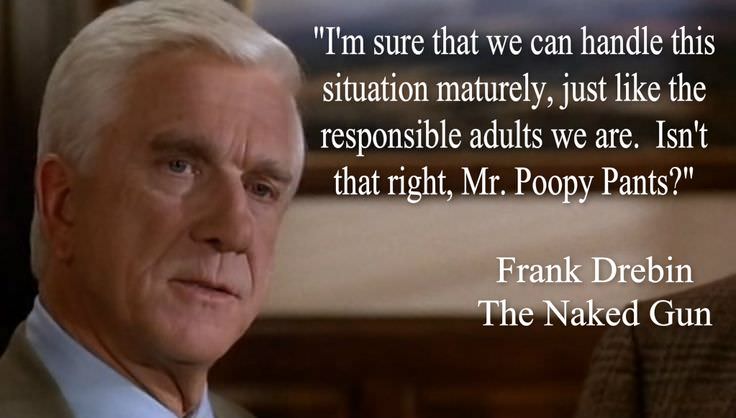 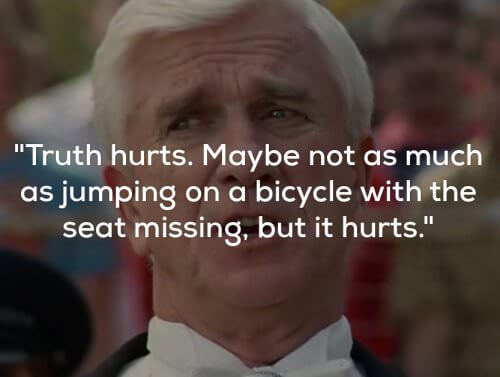 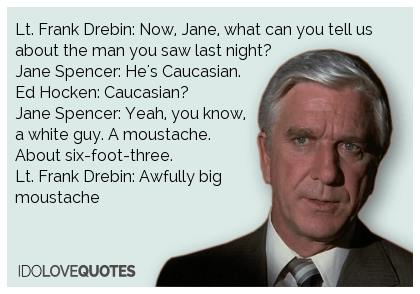 12. The tragic story of our lives 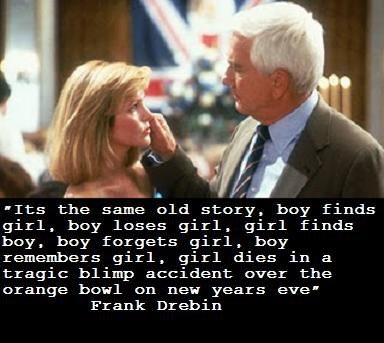 13. “I made you the promise. Now, let’s eat! Making promises is so tiring” 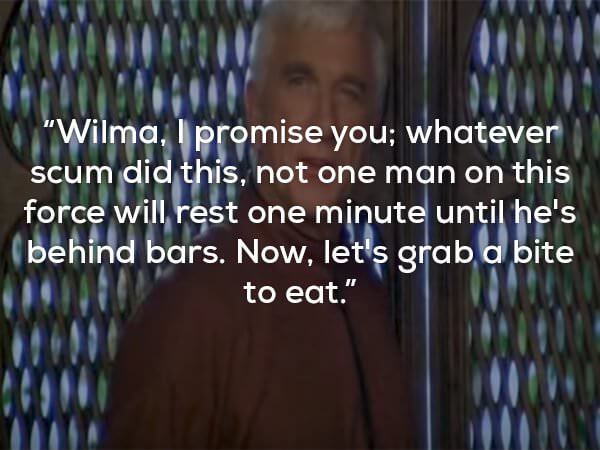 14. Yeah. He should be guilty for wearing such a moustache 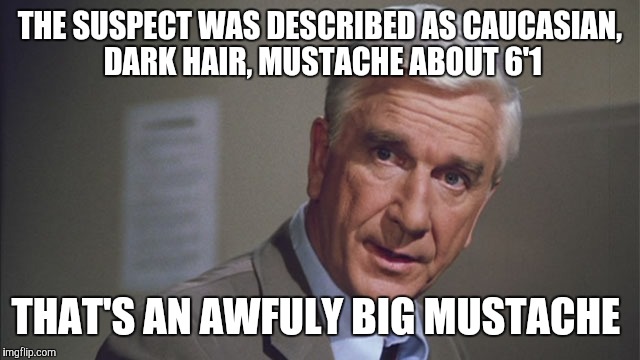 16. A guy who means his business 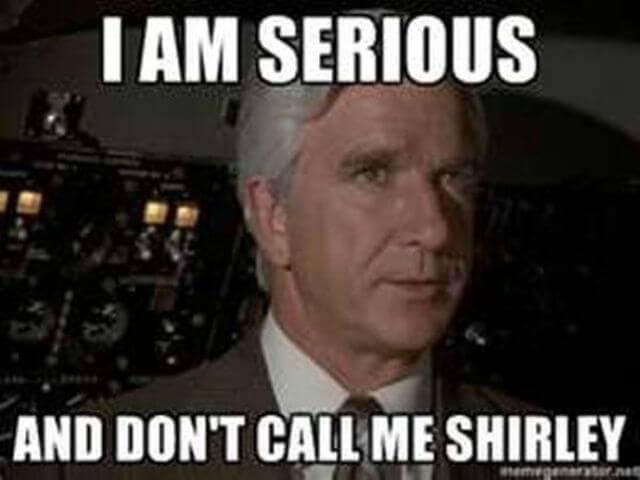 17. “Nothing to see here folks, just move along” 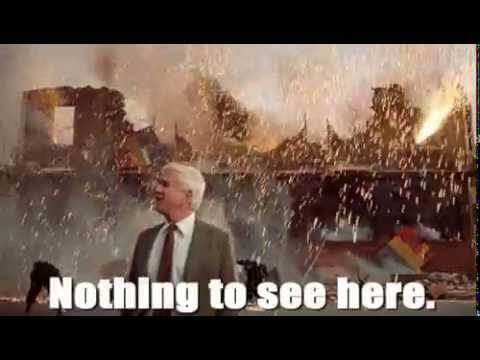 We will miss Leslie Nielsen so much, we grew up on his movies and hilarious sayings. Rest In Peace.

26 Bunny Memes That Are Way Too Cute For Your Screen

26 Bunny Memes That Are Way Too Cute For Your Screen