Attention! Cuteness overload. Be careful scrolling down the gallery, there’s a danger of freezing your facial expression in the old familiar aww face. And what is the cause of the dangerous level of cuteness? Puppies! But wait, we are not talking about dogs. Apparently there are other living forms of adorableness, besides dog puppies, which happens to be very similar to them but their cuteness is sometimes overlooked because they live in the ocean – the seals.

Science knows about this connection between dogs and seals; Canines share a lot of similar characteristics with seals for example, mainly because the two are considered Caniforms (which literally means “dog-like”) and come from the same suborder of Carnivorans (unlike cats, which are Feliformes). This genetic link may mark seals as puppies of the ocean, and once you go trough these photos you will agree, for sure. So go ahead, check out the gallery, and don’t say we didn’t warn you . 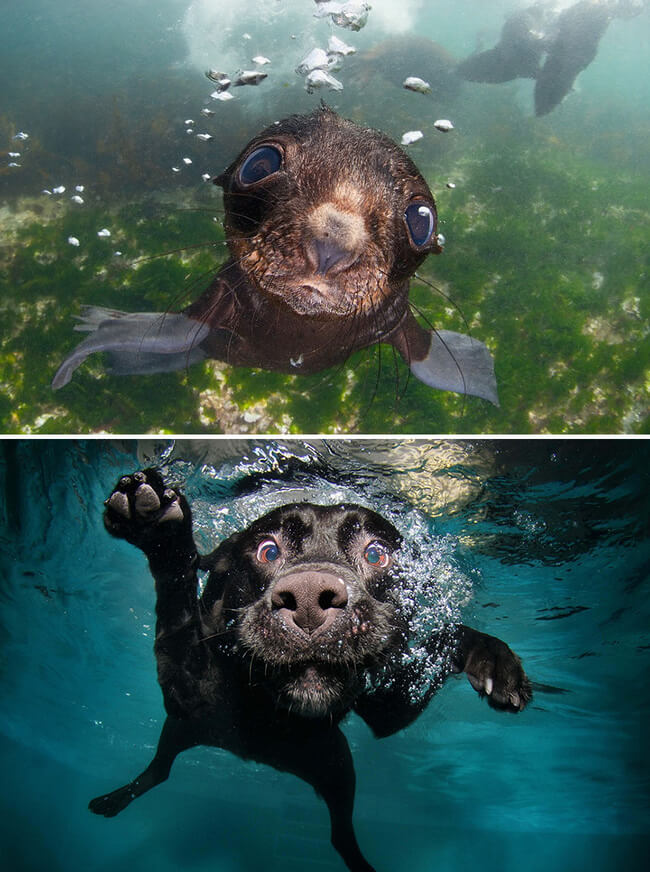 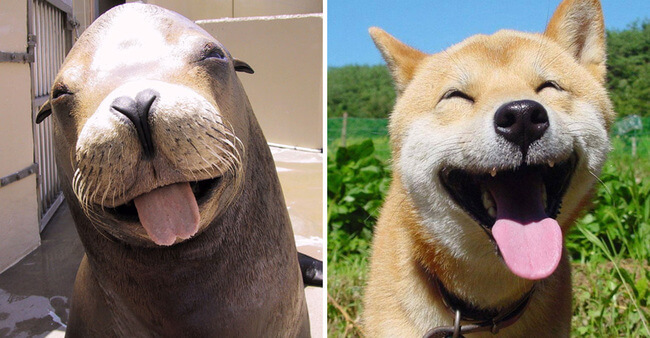 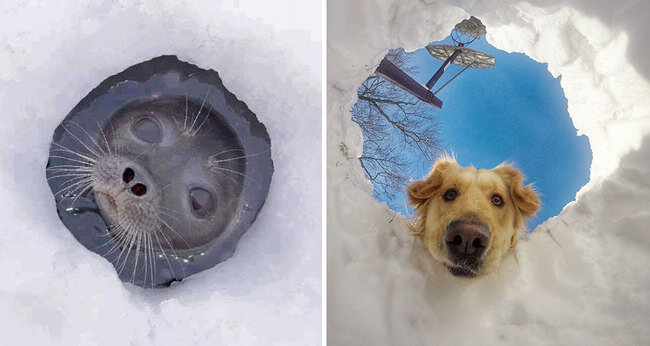 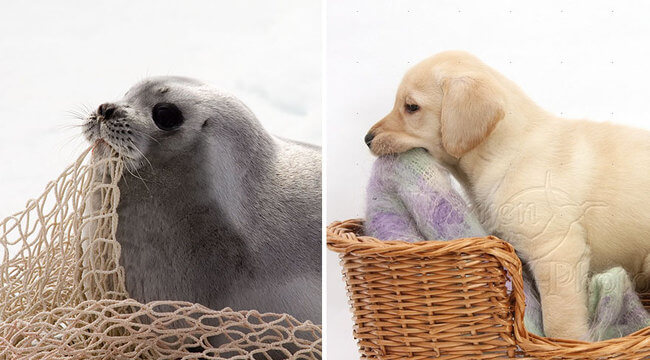 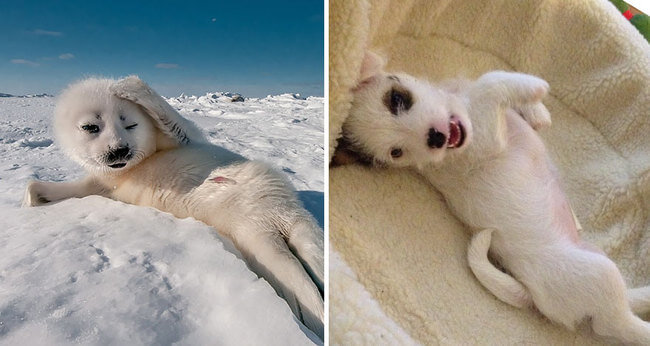 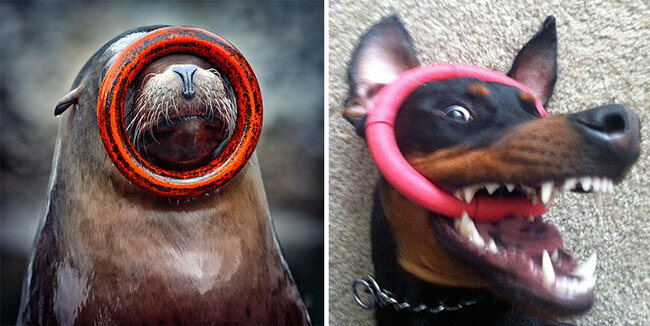 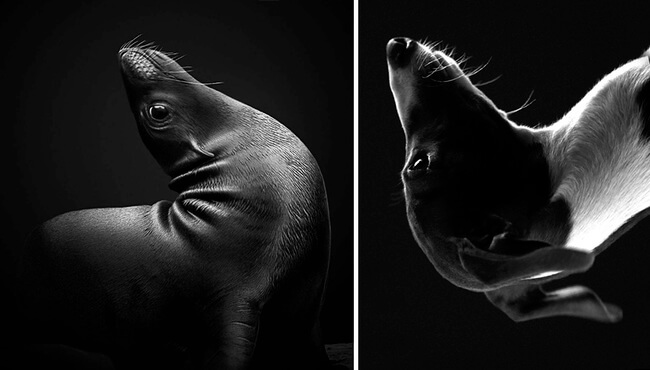 GPS Will Reveal Your Cat’s Adventures During The Night

GPS Will Reveal Your Cat's Adventures During The Night