Have You Tasted Them? 10 Traditional Drinks From Around The World

Each country has its own special drink that is most famous at parties, birthdays, Christmases and so on. Whether it is made from fruits, wheat, potatoes or even milk, these drinks have something special that make them their country’s favourites.

From the way they are brewed to their level of alcohol, these are beverages that you should not mess with. If you do not come from that country, you might not like some of them. Let’s see! How many of these drinks from around the world did you know of or even tried before?

1. Singani- the original drink of Bolivia

The national liquor of Bolivia and a cultural patrimony, this beverage is distilled from white Muscat of Alexandria grapes, considered an ancient vine and one of the oldest genetically unmodified vines in the world. 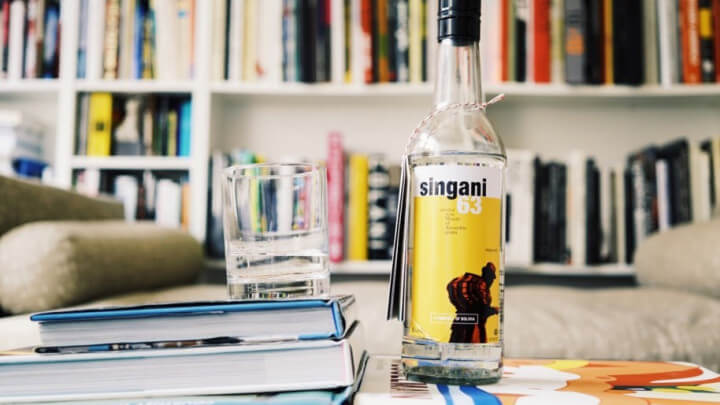 Soju is made from rice, wheat or barley and it’s got from 16.8 to a whopping 53% alcohol by volume level. 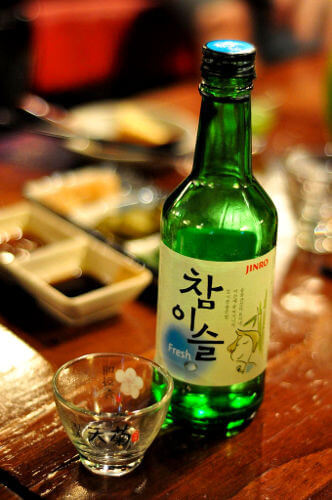 Meaning “white (clear) alcohol, Baiju is a drink made from grain with 40% to 60% alcohol. 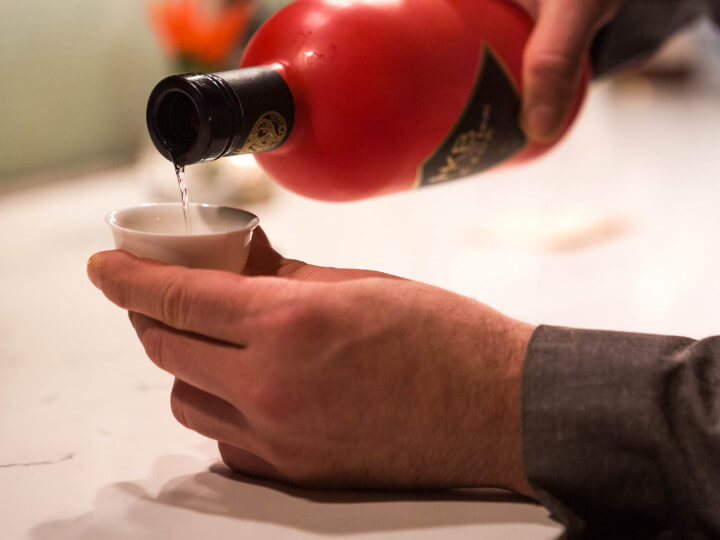 This one is famous all over the world, but it comes from Mexico. It is probably the most famous beverage for shots around the globe and it is made from the blue agave plant. It’s got around 30% alcohol content 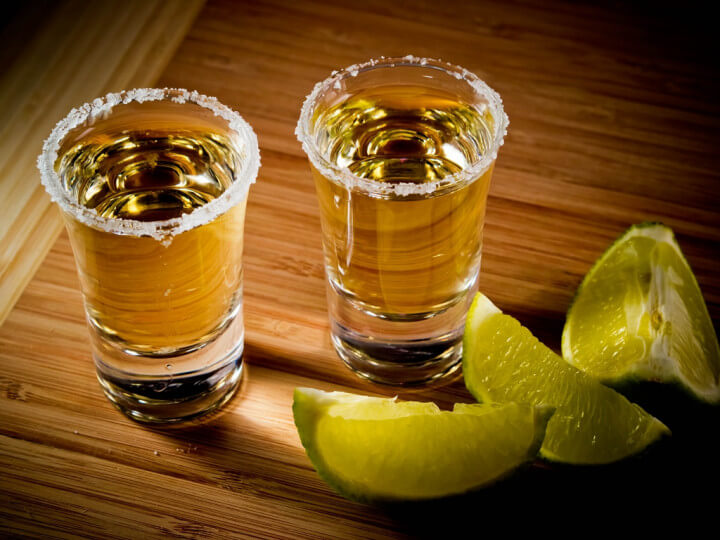 Made by brewing, sake, also known as the Japanese rice wine is an alcoholic drink made from fermented rice that has been polished to remove the bran. 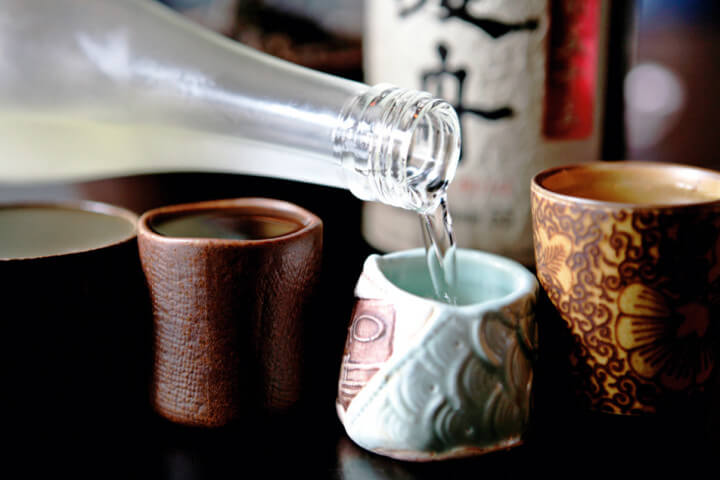 Iceland signature distilled beverage, Brennivin is some sort of schnapps, but unsweetened and made from fermented grain or potato mash 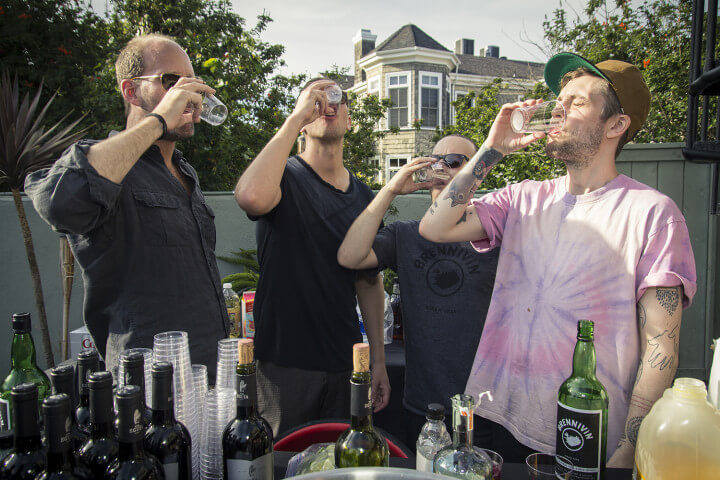 Made from damon plumbs, Serbia’s national drink is some sort of brandy that has from 50% to 70% alcohol. Yes, that’s a tough one! 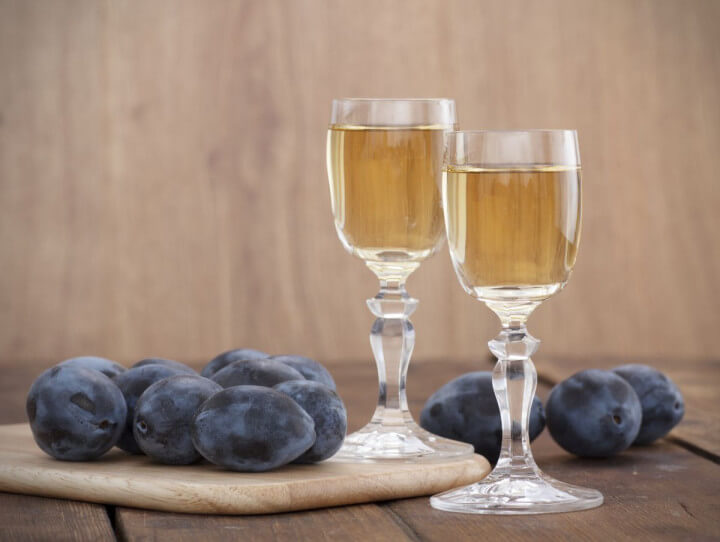 Raki has 45% alcohol and 1.5 grams of anise per liter. It is unsweetened and quite tough to drink. Only for those that are initiated. 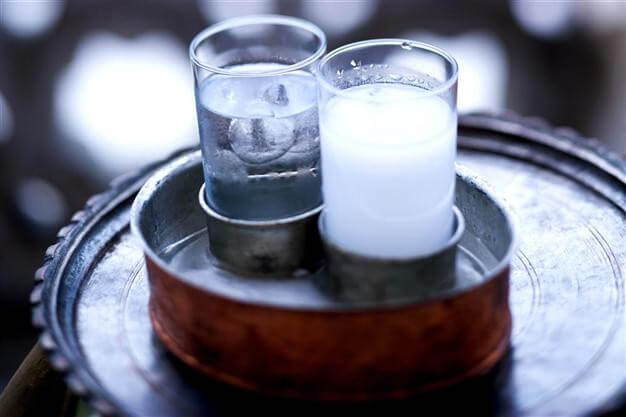 Double-distilled brandy, with 40%-65% alcohol, made from plums. 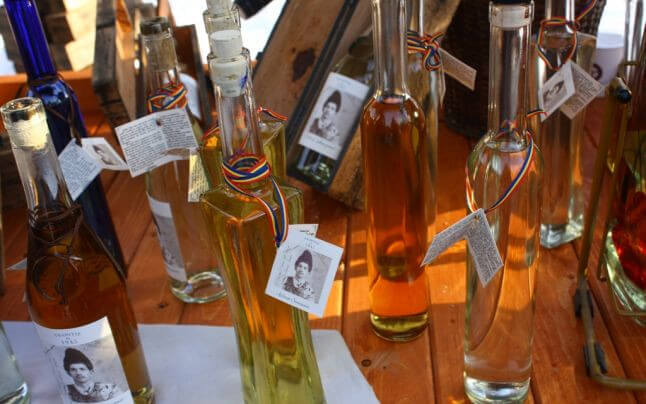 This is one alcoholic drink made from milk. It is somehow similar to kefir, but it is specifically made from mare’s milk which has more sugar that that of a cow or goat and that gives it the alcohol content. It’s got from 0.7 to 2.5% alcohol. 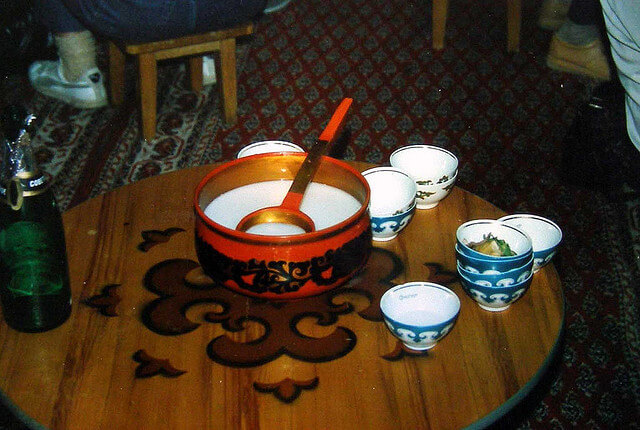