Black Friday is nearly upon us. We thought you’d like these 14 funny Black Friday Stories. There’s nowhere to hide from the shopping craze that will take the whole planet by storm, so let’s laugh now, while we can! Black Friday is usually the last Friday of November, but there are a lot of countries who made their own Black Friday and there are Black Fridays that run all November in some corners of the world. If you live in one of those countries, you’ll understand it better than anyone. Anyways, the Black Friday is a drama-filled day which cannot go unnoticed. The shopping spree will be let loose and people cannot really help it when it comes to offers, whether big or small, it makes no difference.

Black Friday is the day after Thanksgiving which, in America, has been regarded as the beginning of the Christmas shopping season since 1952. However, the term “Black Friday” hasn’t been used until more recent decades. Usually, placing the adjective “black” before a day is done when talking of natural disasters or calamities of any type. Anyways, the syntagm “Black Friday” was first used about the day after Thanksgiving in November 1951, but it had other meaning. It was a reference to workers calling in sick on that Friday so that they would have a full four-day weekend.

Later on, around the term “Black Friday” came to be used by the American police to describe the immense crowds and traffic congestions accompanying the start of the Christmas shopping season. Use of the phrase began to spread, though, with The New York Times first referring to it as “the busiest shopping and traffic day of the year”, on November 29, 1975. From here on, it’s all history.

Yes, Black Friday is a thing and it can make people go crazy because of its low prices. It can also make people lose all sense of judgement and logic and buy stupid things that might not be of any use to them. More than that, they could also get in real fights over one or two products. So, to make sure you’re not the only one who’s done that (yeah, we all secretly have), let us present to you these 14 funny Black Friday stories.

1. Going shopping under the influence on Black Friday might not turn out good

It seems one woman had her wisdom teeth removed on Thanksgiving day and then, on Black Friday, her sisters just dragged her to the mall. She had a huge face and lots of pain killers on board and she ended up buying a lot of clothes that later on just wouldn’t fit. 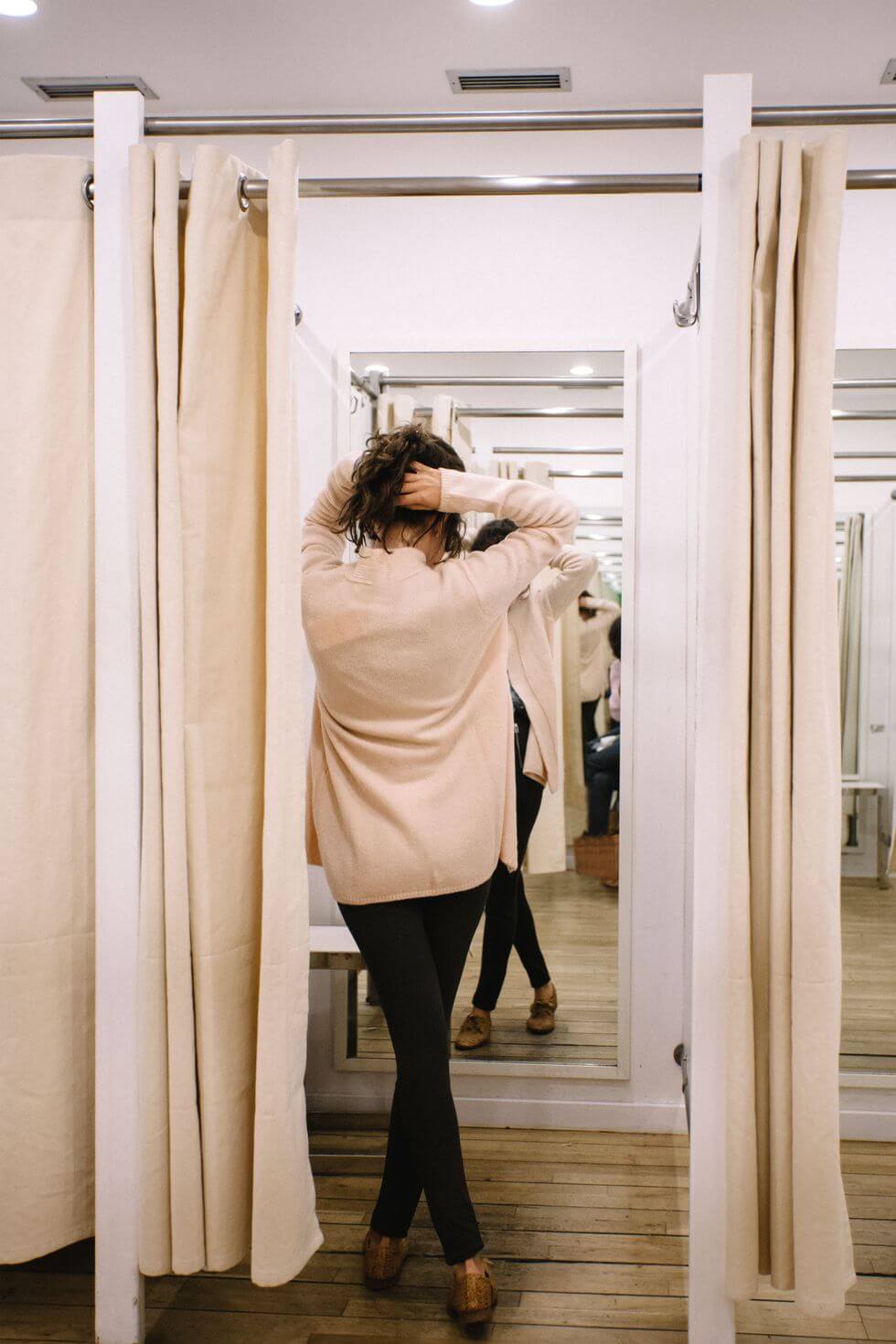 2. Waiting at the wrong entrance

It was the Tuesday before Black Friday and a guy was waiting in line hoping to get a new TV. When the doors opened, he went right to the TV section, only to find out that all the TVs were gone because there was another entrance closer to the TV section. This story was told by a Reddit user. 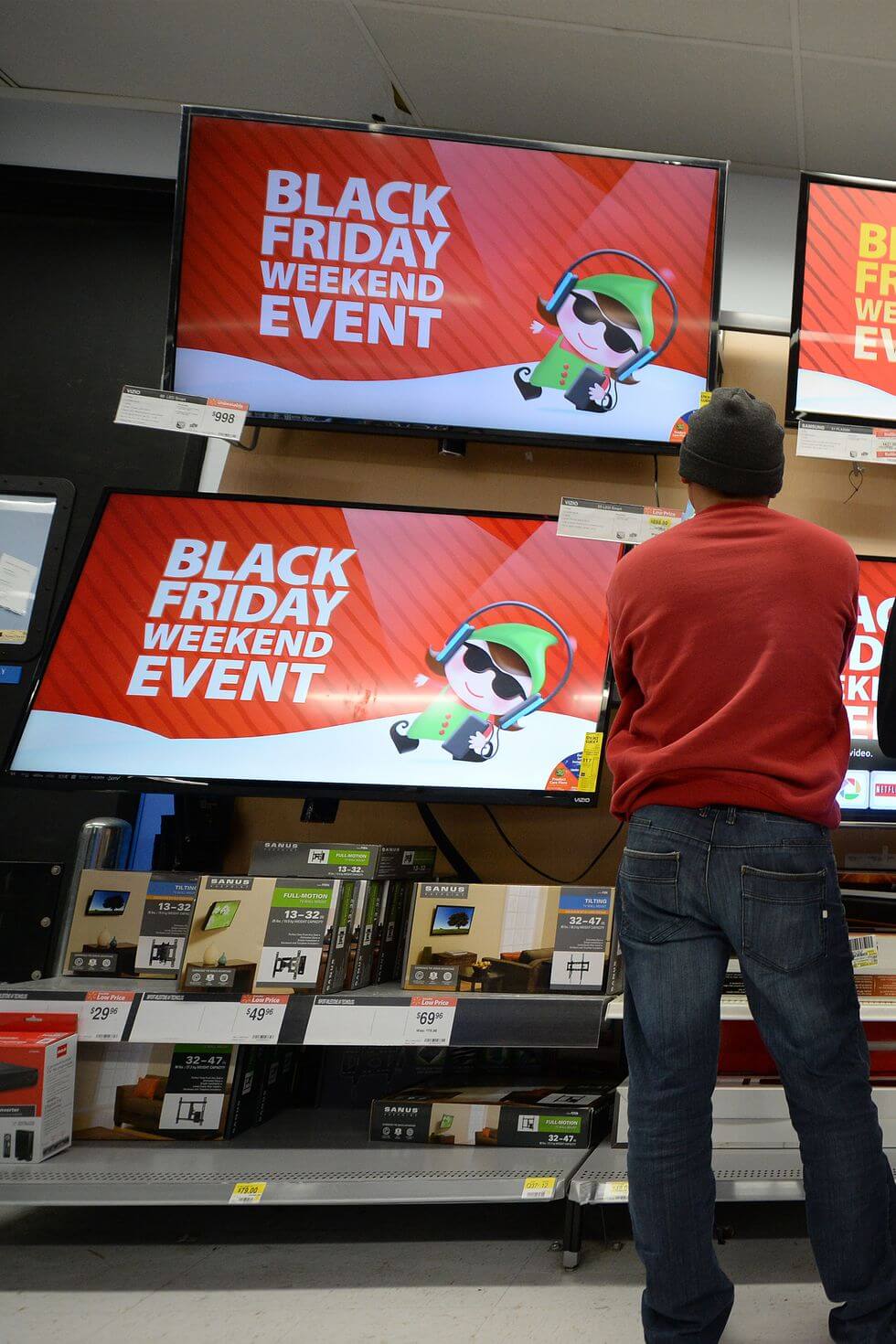 3. Using your pants as a shopping cart

Have you ever thought about this? Well, it seems a woman desperate to get some frozen lobster tail and having nowhere to put it, just stuffed the inside of her pants with it.  You can find the whole story from Reddit user Nickdubs. 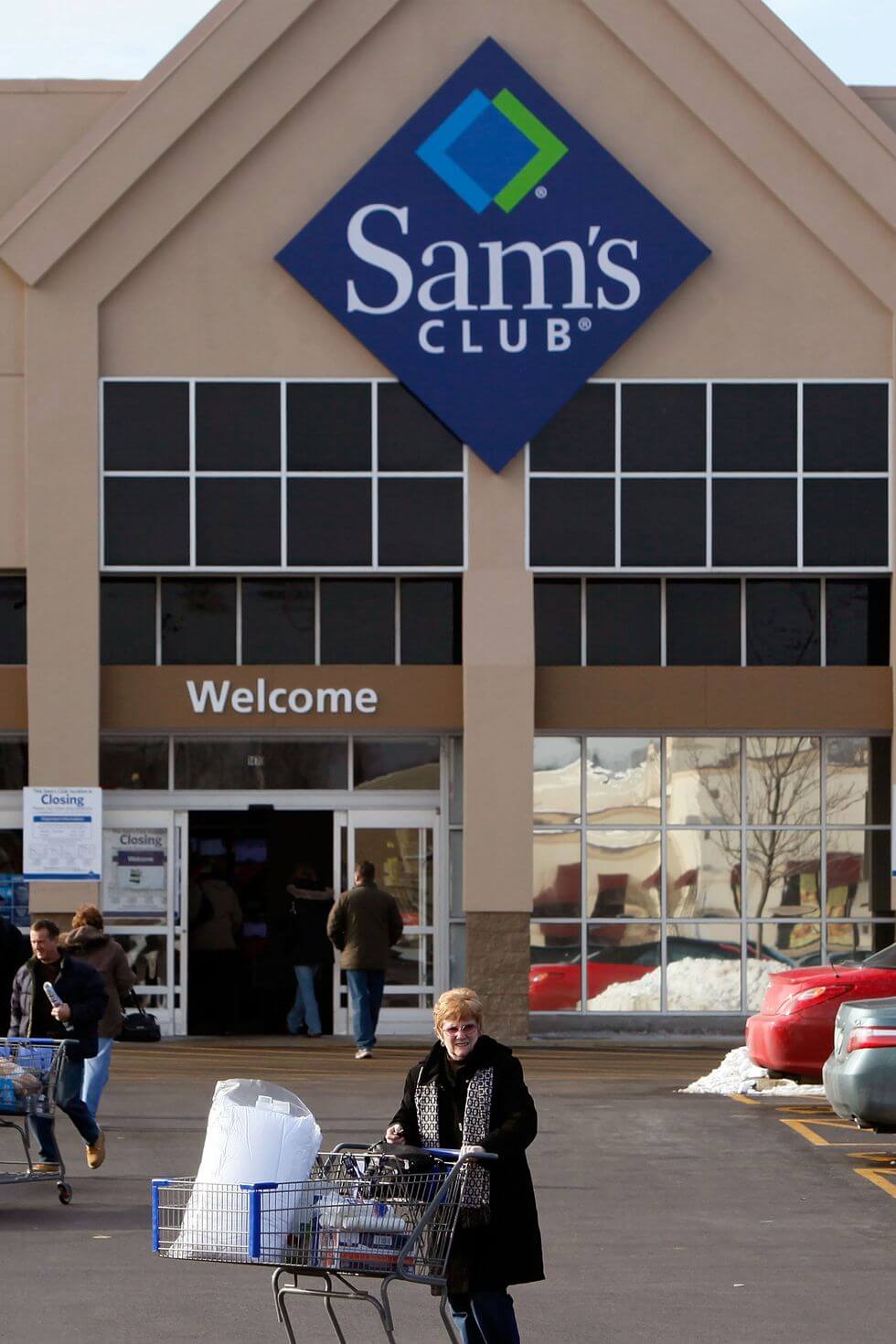 4. Waiting in line and refusing to go to the bathroom

Taking a bathroom break when waiting in line is just not possible. So, what do you do? One Best Buy customer used one of the dryers as a bathroom because he just couldn’t give up his place in the line. Dave_Versus_Volcano was the one to tell this story on Reddit. He was a Best Buy worker at that time.

5. Having a Black Friday moment!

This might be one of the funniest Black Friday stories out there. One girl convinced her friends and mom that she had to camp out at 2 a.m., in front of Best Buy, because there was a “huge percentage off” on a digital camera.  There was none. She just wanted to see how it felt like to be in the middle of the Black Friday craze. 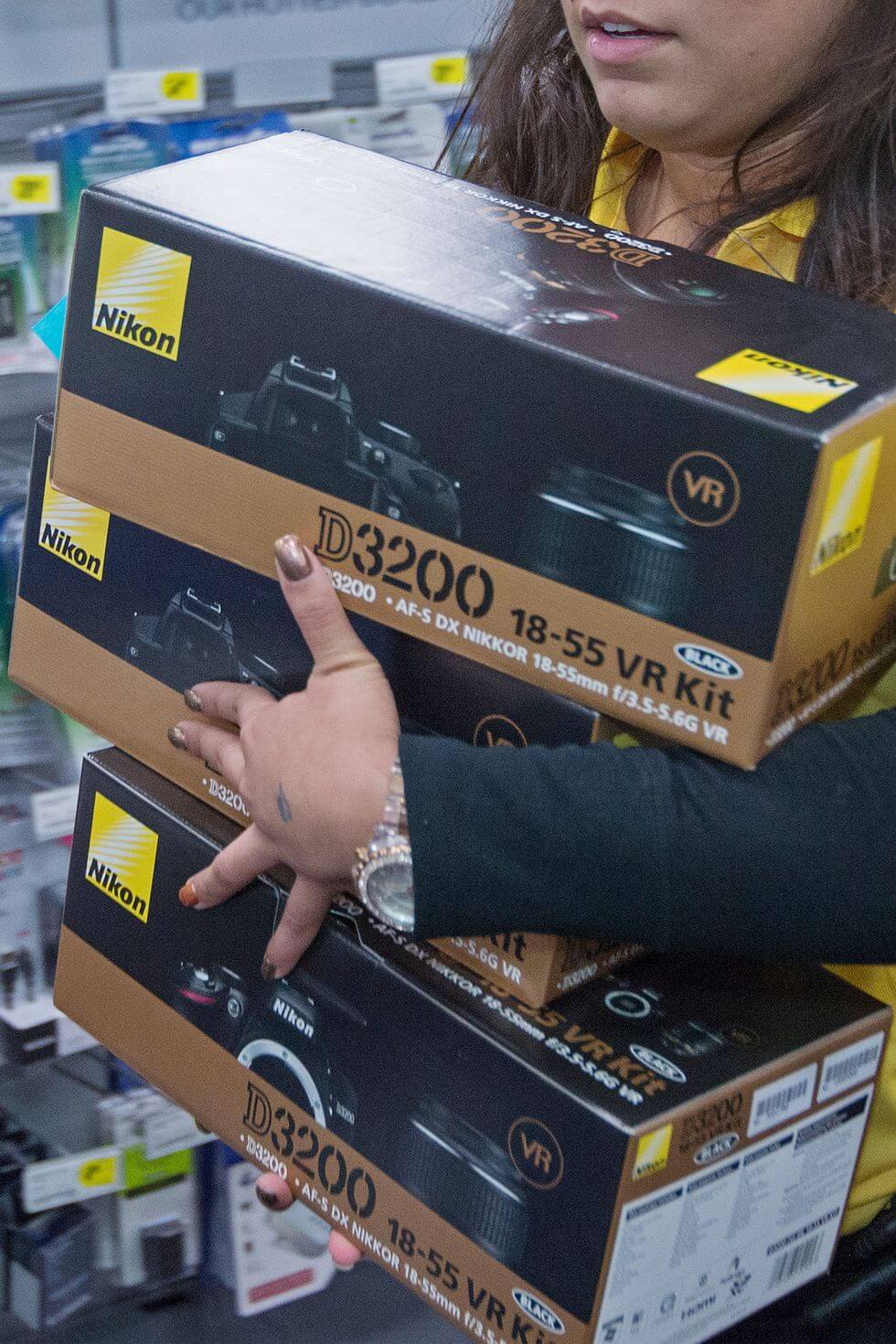 6.  Fighting over a bottle of perfume and spraying the store manager straight in the eyes with it

Well, things can go out of hand if the store manager would not let you have your favourite perfume on Black Friday. 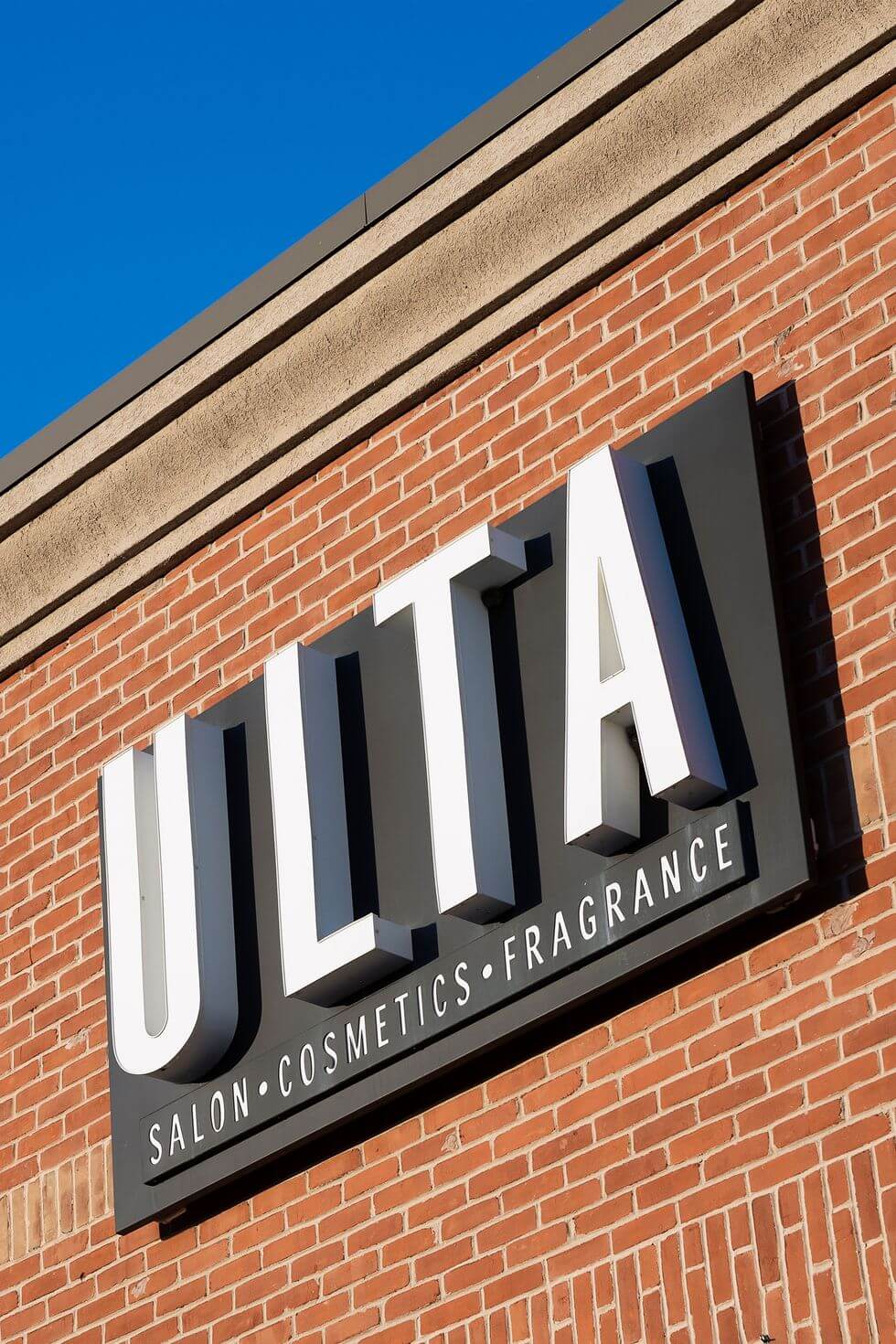 There’s another Reddit user named HaberdasherA who recalls that one year it was a huge crowd at the door of the store right before they opened. Some people at the back of the line thought they had opened the store and started pushing. The people in front were wedged between the door and the crowd. It must have been a very unpleasant experience. 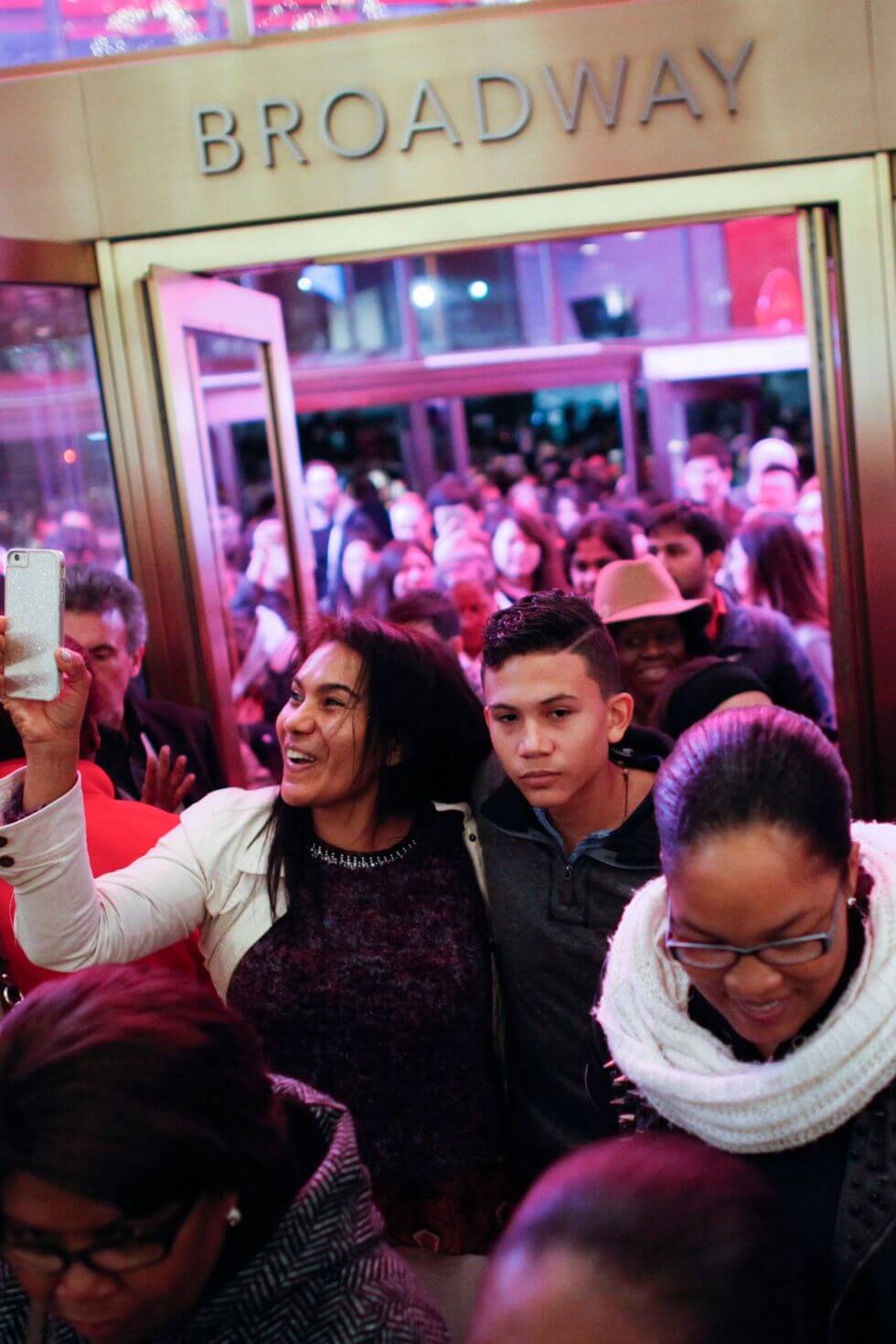 A RadioShack worker and Reddit user told the story of a little old lady coming in to buy more batteries for a cordless phone. She was quite surprised at all the hustle asking: “Is the mall always this busy?” 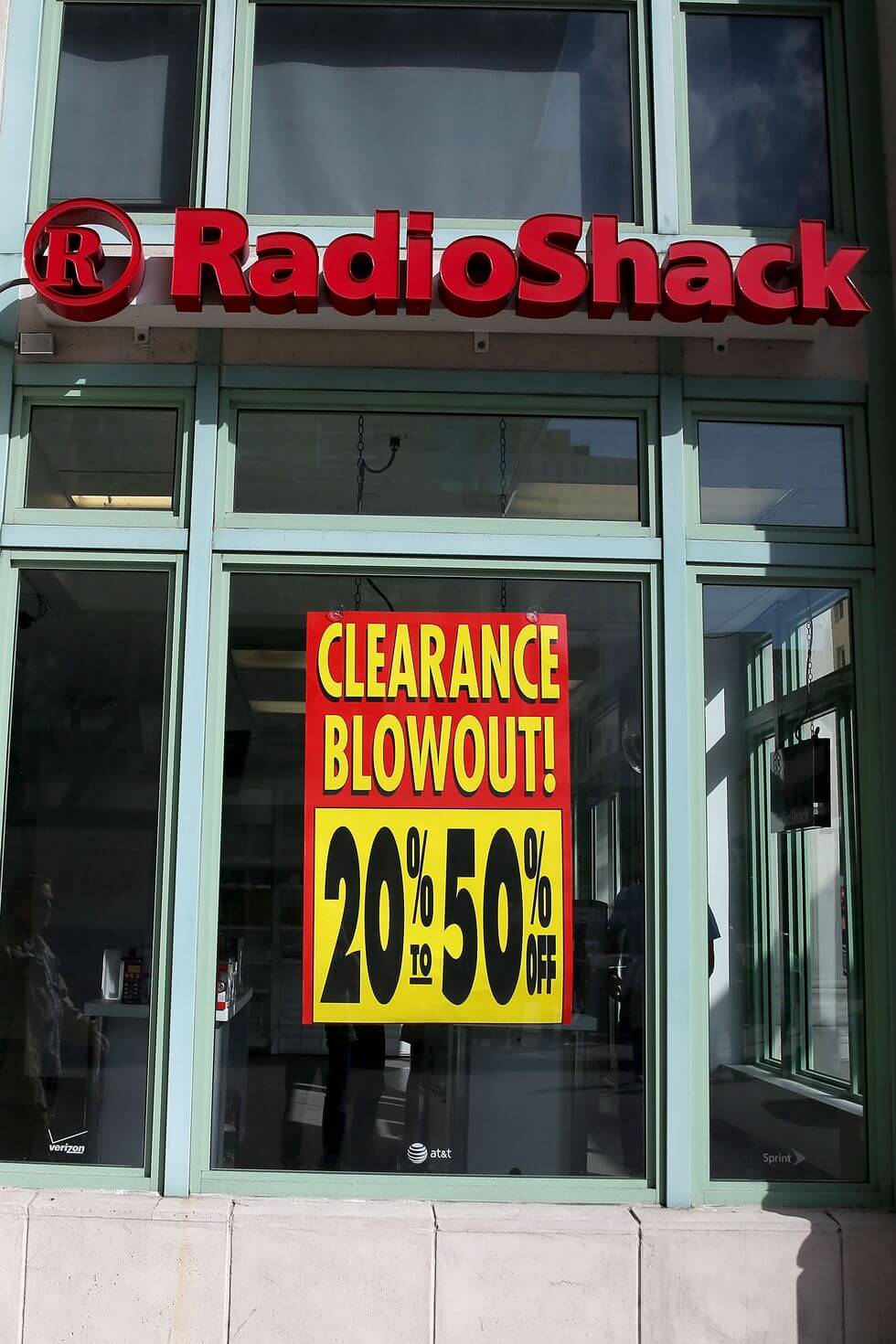 9. Waiting in line for a cart full of $2 towels

Another Reddit user tells the story of a couple waiting in line for 14 hours in the cold, just to get a cart full of $2 towels. 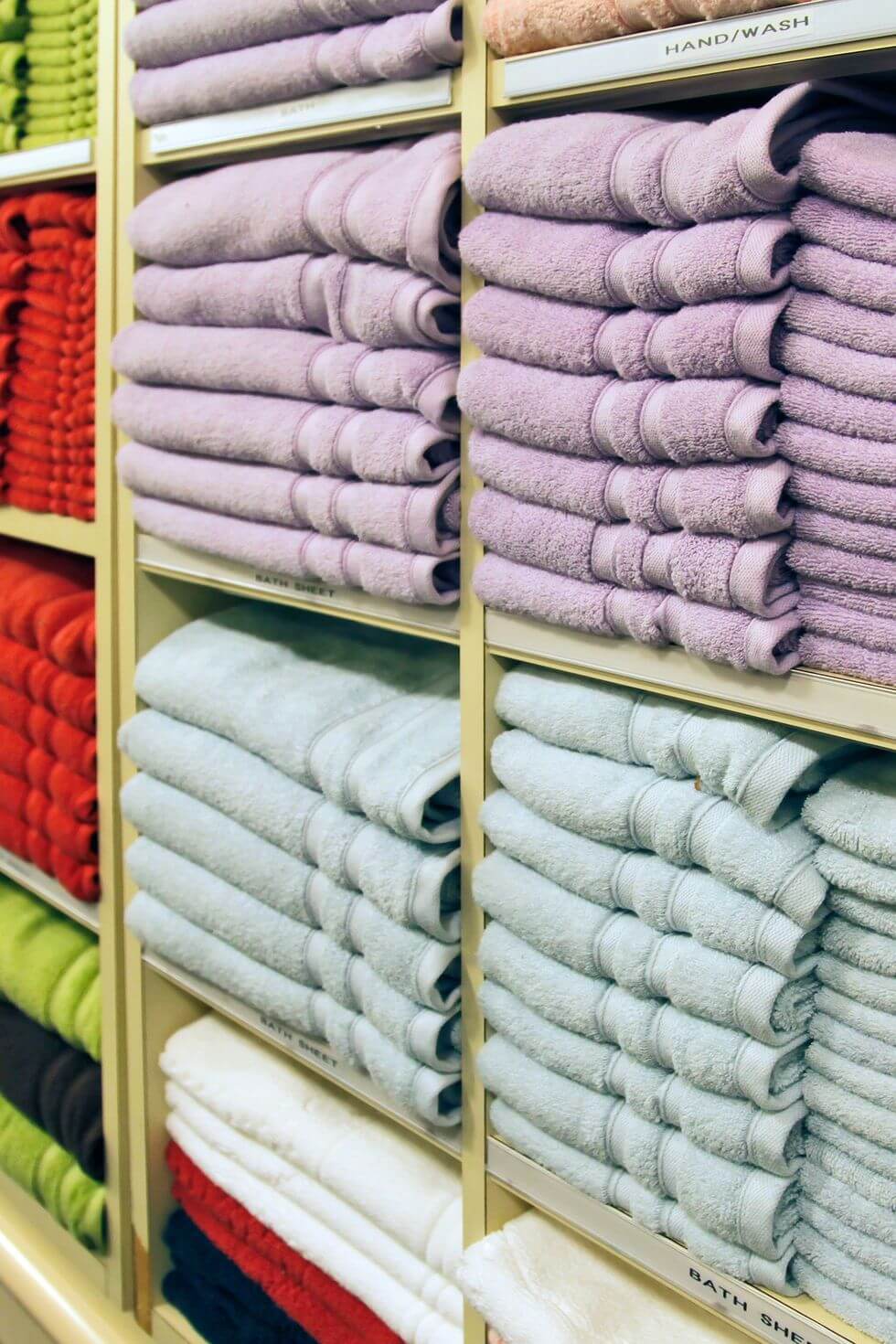 A Target customer told the story of how the man in front of him paid for a $200 TV with quarters and how it took a lot of time for the cashier to count it all out and got everybody pretty pissed. Can you imagine that? 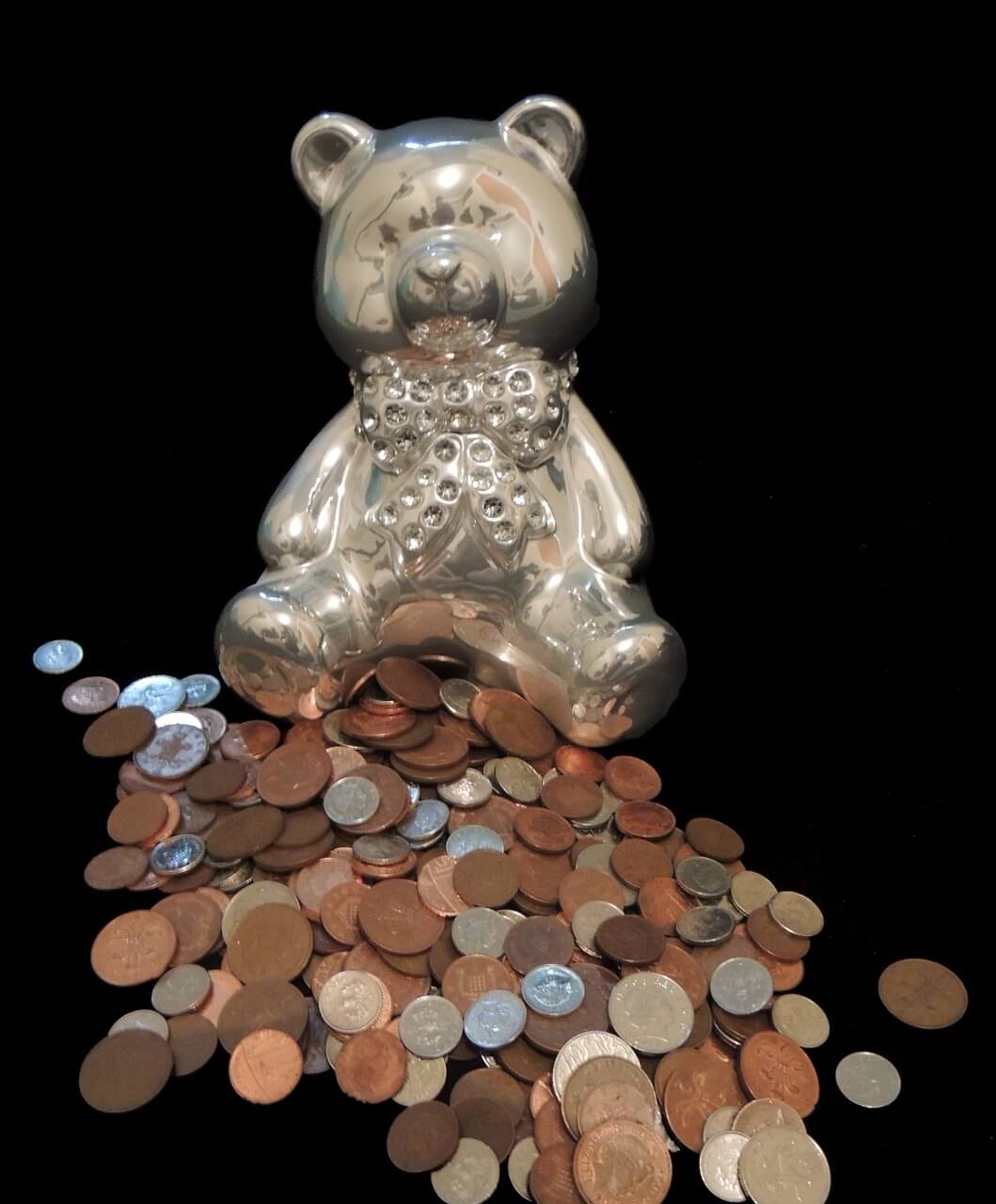 11. Paying someone money to help with the bags

Two brothers had a big surprise when a couple offered them $20 if they drove their stuff home for them because their car was already full. They could have run off with all the shopping bags because the couple did not ask for their name or phone number or anything like that. Still, they delivered the shopping bags and were quite happy to have made money on Black Friday. 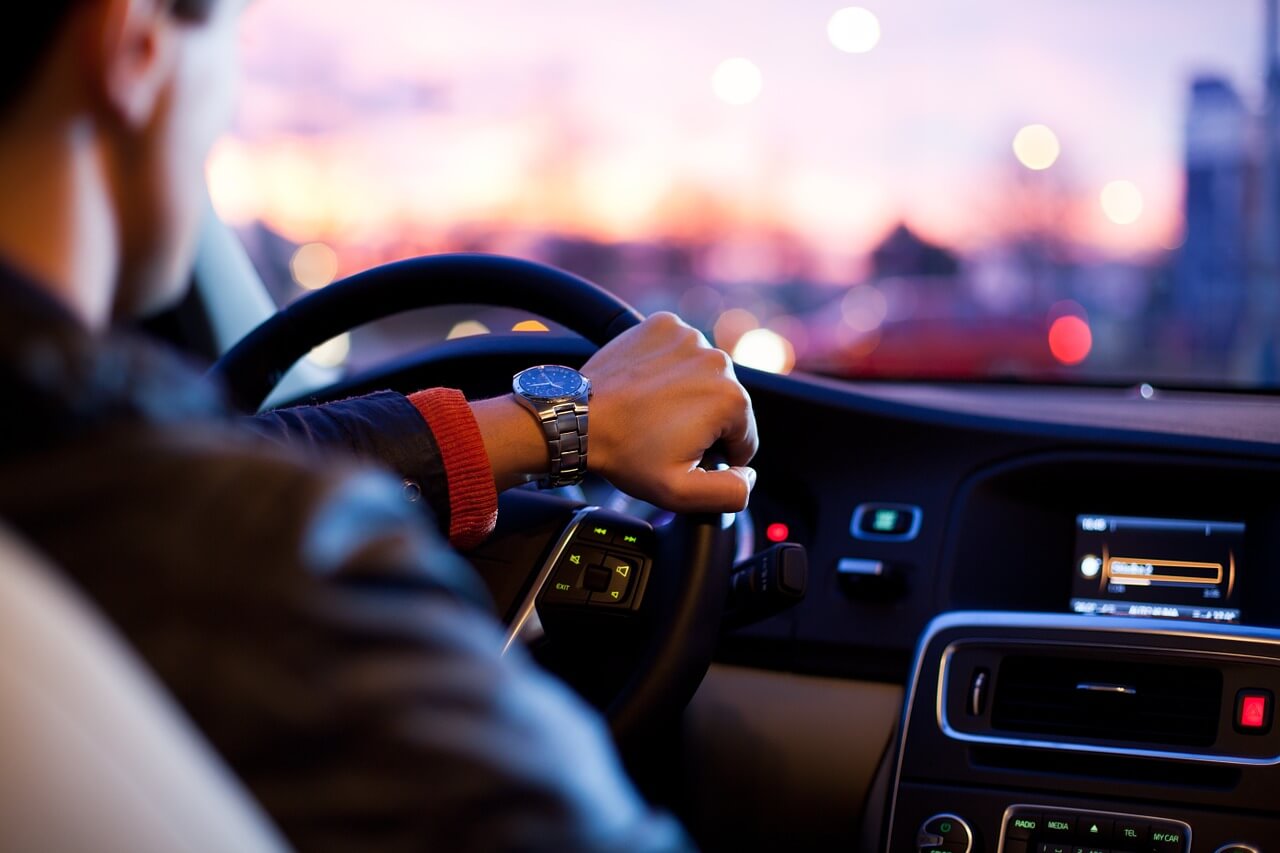 He was working in an electronics store and she asked him for advice on buying a new TV. He gave her some pointers and also his phone number “in case she had any more questions”. She texted him to thank him and everything’s history. 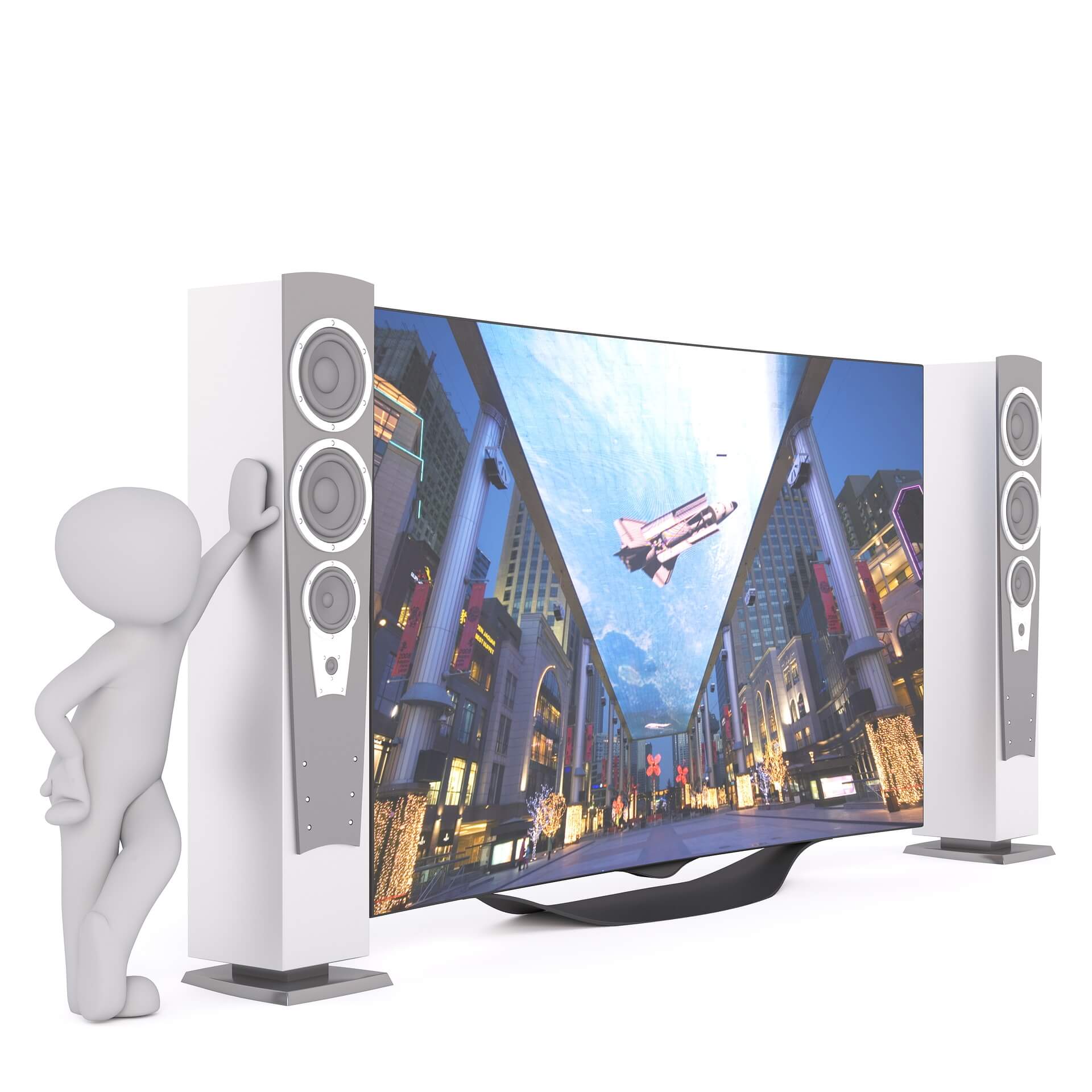 A couple of friends used to go to the stores and take Starbucks orders from the people standing in line. They would make some money and also spread holiday cheer. 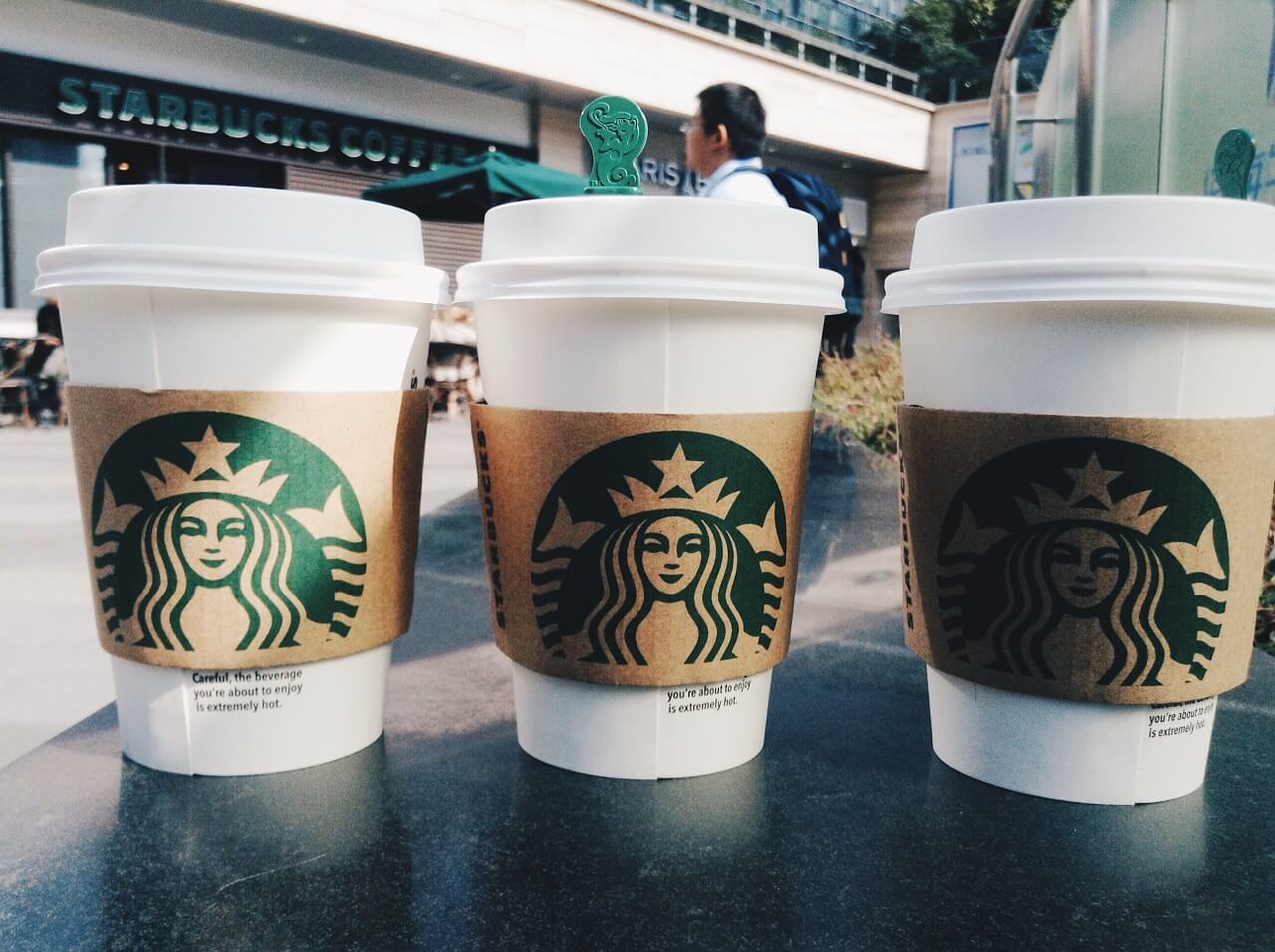 This story is crazy. When ink-jet printer cost around $150+, a man and a woman fought for a last $30 printer. They went for it, grabbing it at the same time. Seeing that she could not succeed, the woman just bit the man on the ear and took the printer, paid for it and left. The store employees tended to the man and called 9111. 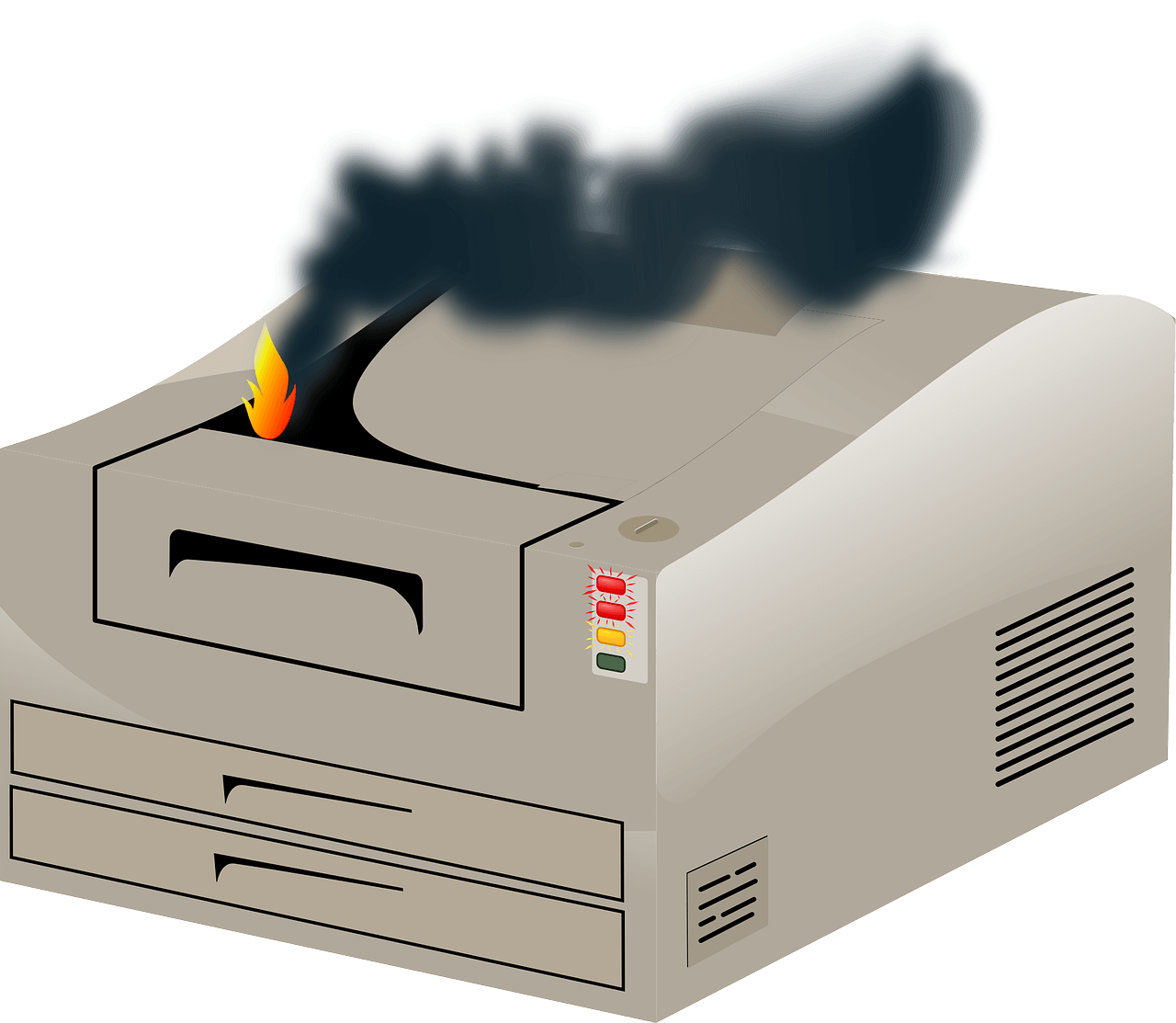 You won't believe these 9 Science Photographer of the Year pictures!