What you are about to see below is the shortlist for The Royal Photographic Society’s science photographer of the year competition. These 9 photographs are currently exhibited at the Science Museum in London, and they’ ll be there until the 5th of January.

These photographs are really special and you need to go see them if you happen to be in London, or just take a look below and see the beauty of our world displayed in the most unimaginable forms. They’re breathtaking and this is not a clickbait. It’s real!

This photograph is part of her final MA project for photography from Falmouth University. The focus of her project is the condition called myalgic encephalomyelitis, commonly known as Chronic Fatigue Syndrome, a dysfunction which can mess up with your neurological, immune, endocrine and energy metabolism systems. So, it’s a serious condition. Crawford tried to create imagery that explains to the specialists, the ambiguous complexities and intricacies of this condition. To all of us, the profane, it’s a beautiful network that speaks of…life, life and its many facets and forms that are altogether too many to fully comprehend, but which make you revel in their beauty. 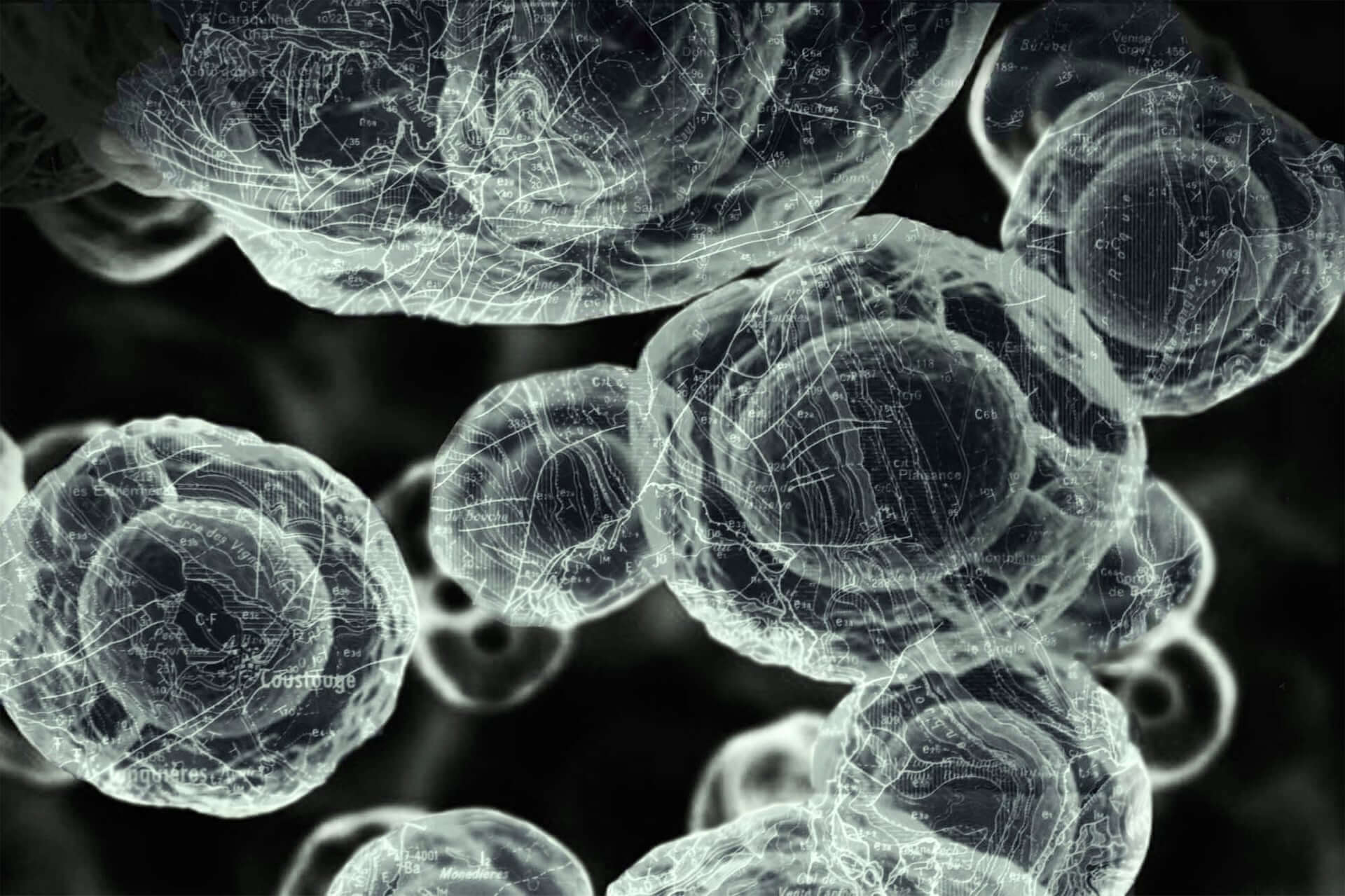 2. Calmness of Eternity by Yevhen Samuchenko

This is a photograph of the Himalayas, taken at the Gosaikunda lake, at an altitude of 4,400 m. You can glimpse here a little of the Milky Way, the galaxy containing our solar system. It’s true, we are part of the galaxy and to say that you can see that galaxy is quite…strange. Still, on the sky, in this photograph, you can see that hazy band of light composed of stars that are too far away to be individually distinguished by the naked eye and which gave our galaxy the name of “The Milky Way”. In some strange way, you’re looking at something that is a trillion billion million times bigger than you, but still, you’re part of those trillions of myriads of stars and planets and dust that forms our galaxy. Doesn’t it feel a bit cool to know you’re part of this? 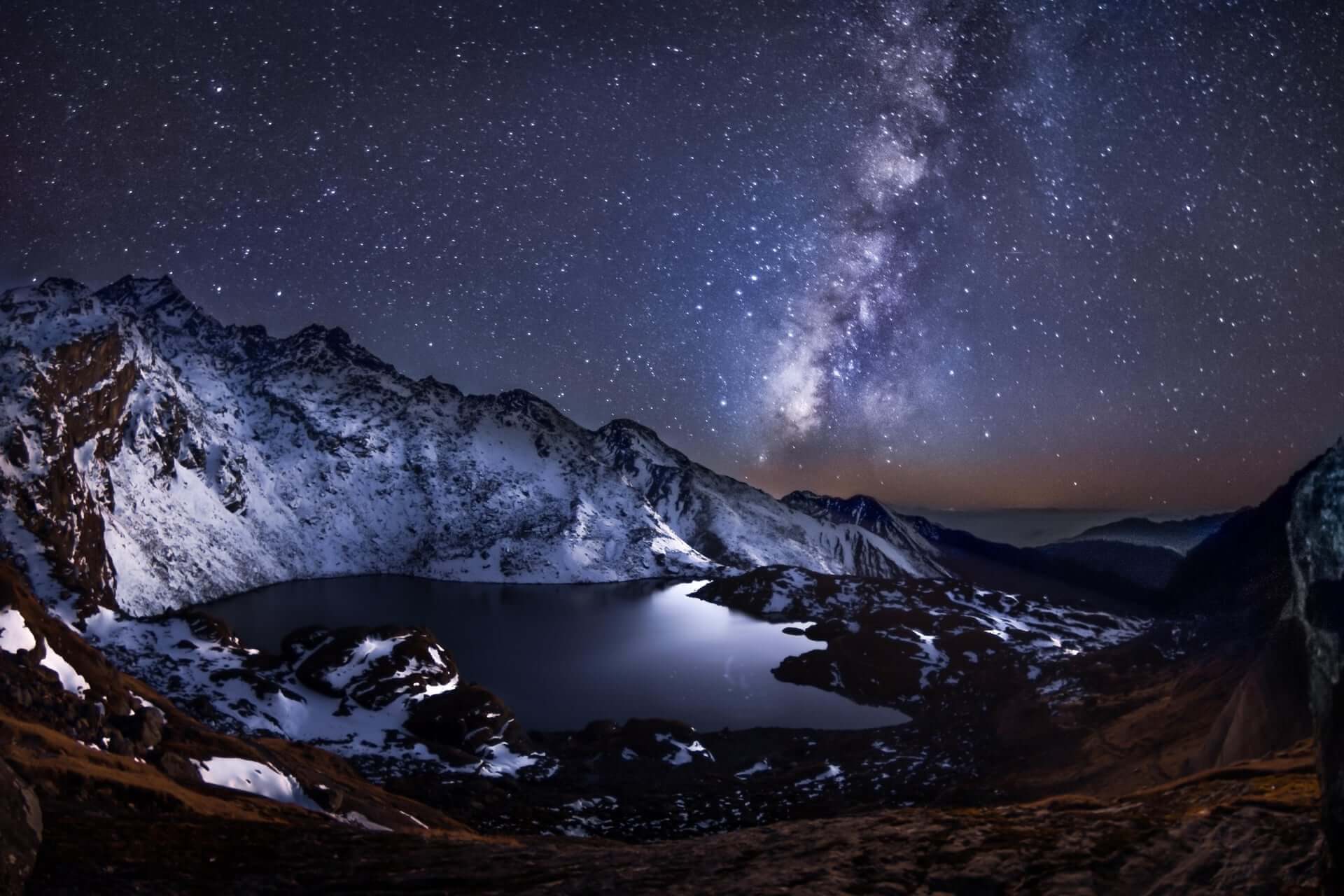 Is this what safety is all about? The mystery of this installation is quite simple. Yes, it’s a safety pin. This safety pin is connected to an AC generator. The pin is actually ionising the air around it because of that. Ionisation is the process by which an atom attains a negative or positive charge by gaining or losing electrons. This might be hard to understand if you missed a few Chemistry classes. It’s OK, not everybody has to like chemistry; still, you don’t need to be a chemist to fully appreciate the beauty of this. 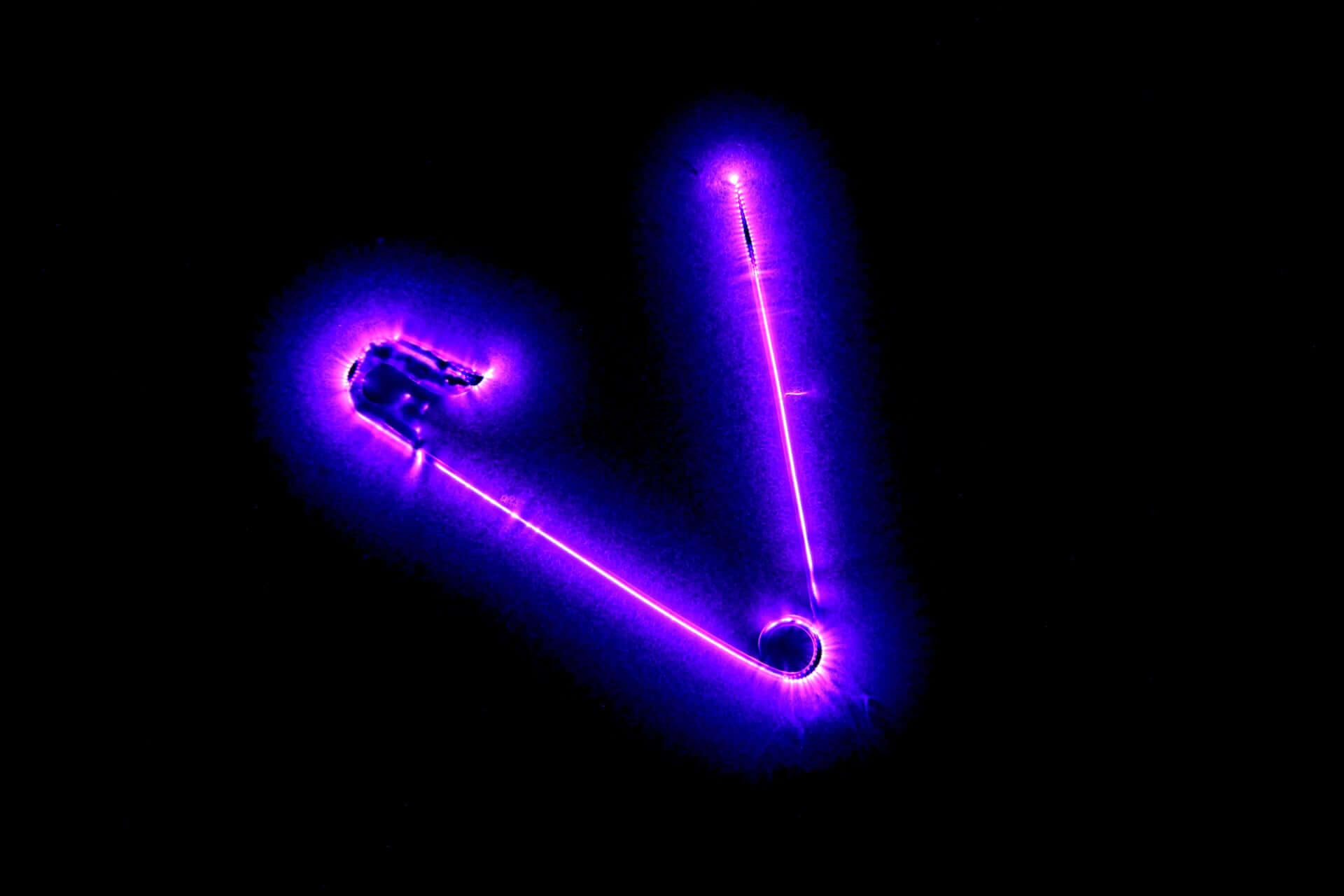 On a normal Monday morning, when you check the stored grain and flour products, this beetle is a pest that you need to get rid of. Still, when you look at it from like this, it’s just a little being, as confused as we are most of our lives. This photo is actually the result of an elextron micograph scanning which was then coloured in Photoshop. 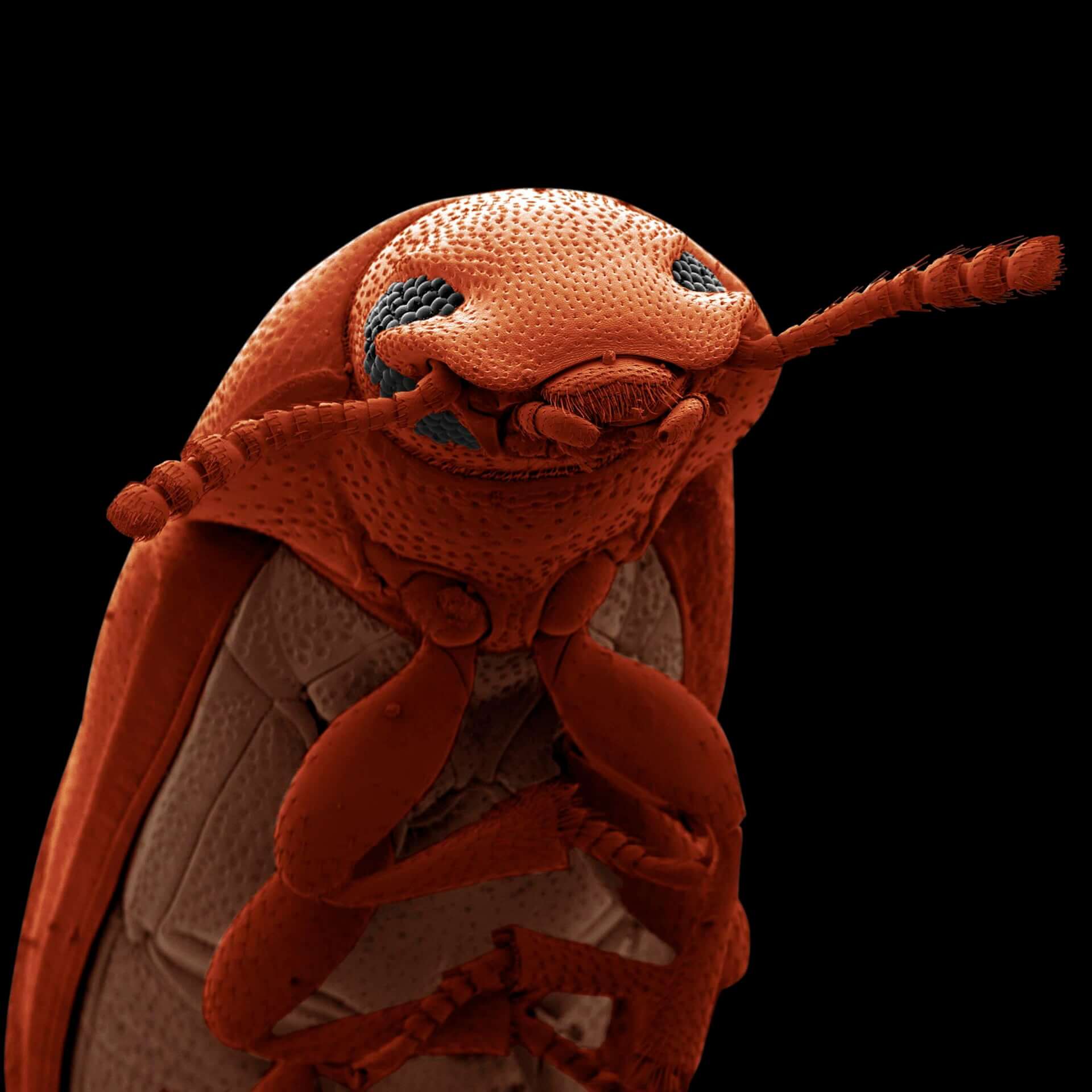 The NGC7000, also known as the North American Nebula, is an emission nebula from the constellation Cygnus. A nebula is a cloud of dust, hydrogen, helium and other ionized gases. This specific nebula is known for its quite fascinating shape. Doesn’t it look like…a continent? Yes, North America and maybe a little of the Gulf of Mexico there? Can you say this is not beauty? 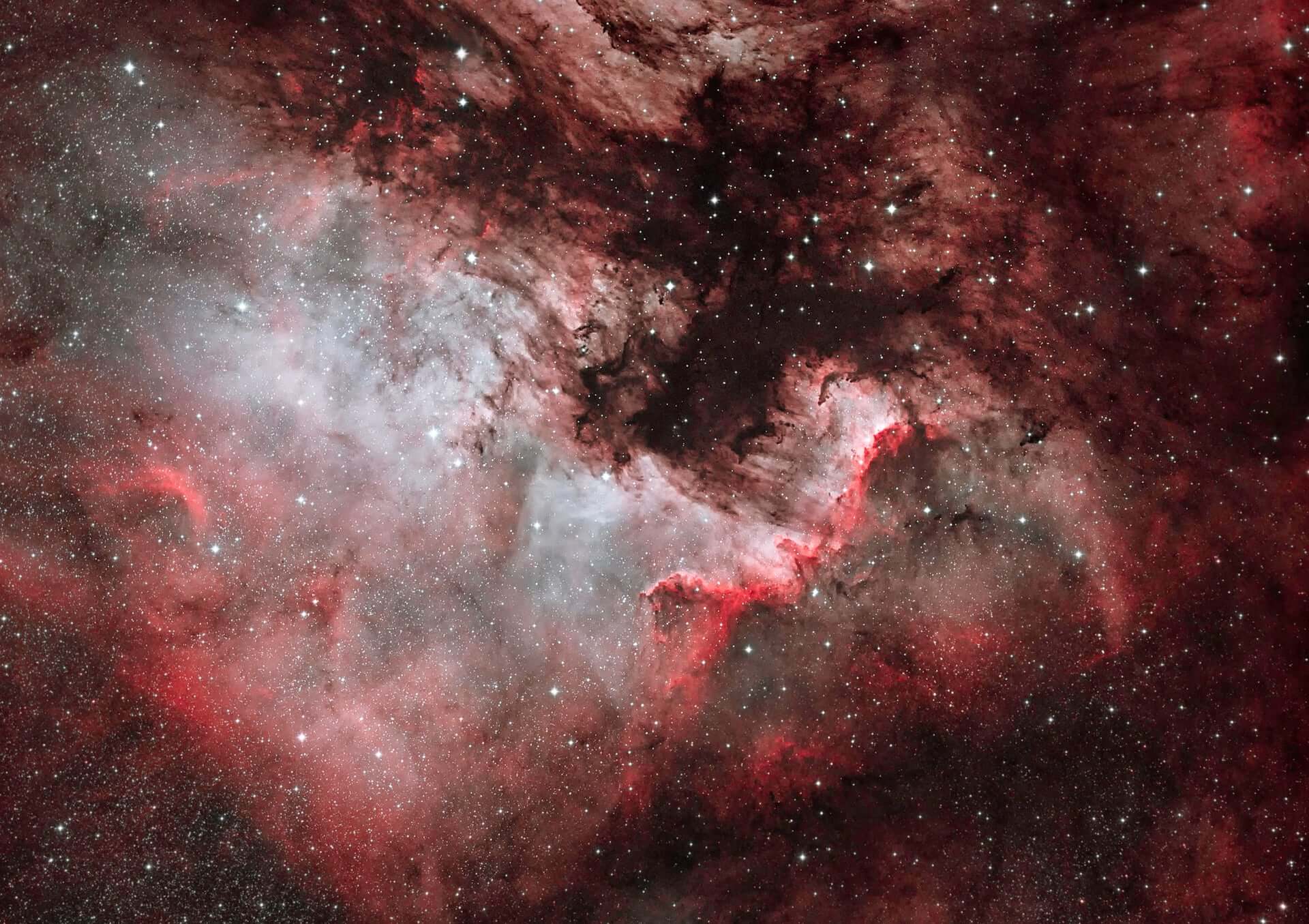 This photograph looks like out of a CGI-full movie, we know. Still, it is no CGI, this is light microscopy with a magnification of five times. Not sure what to admire first: the nature of how this photograph was taken or the stag beetle itself, which is truly magnificent seen from this angle and in this ligt. 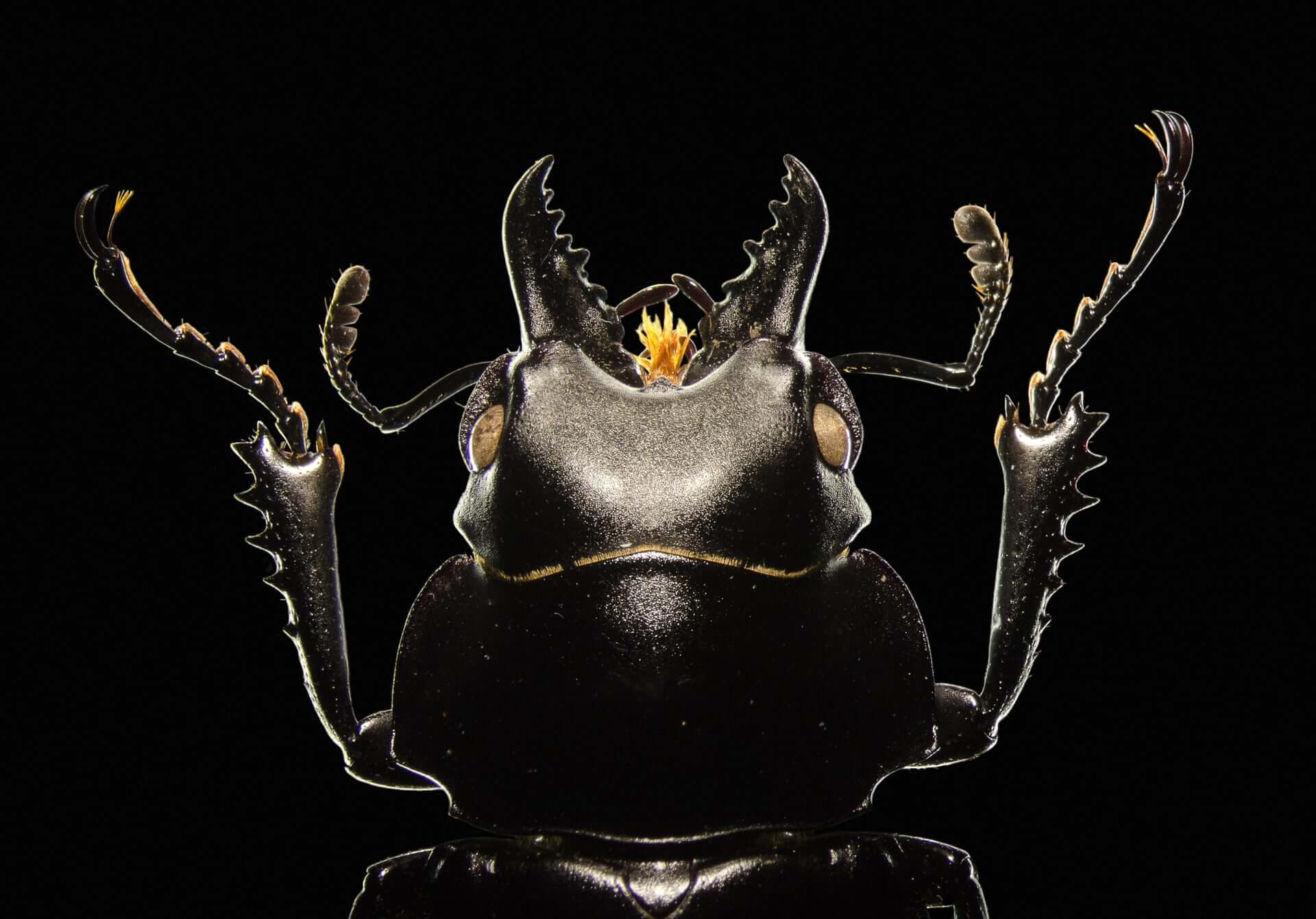 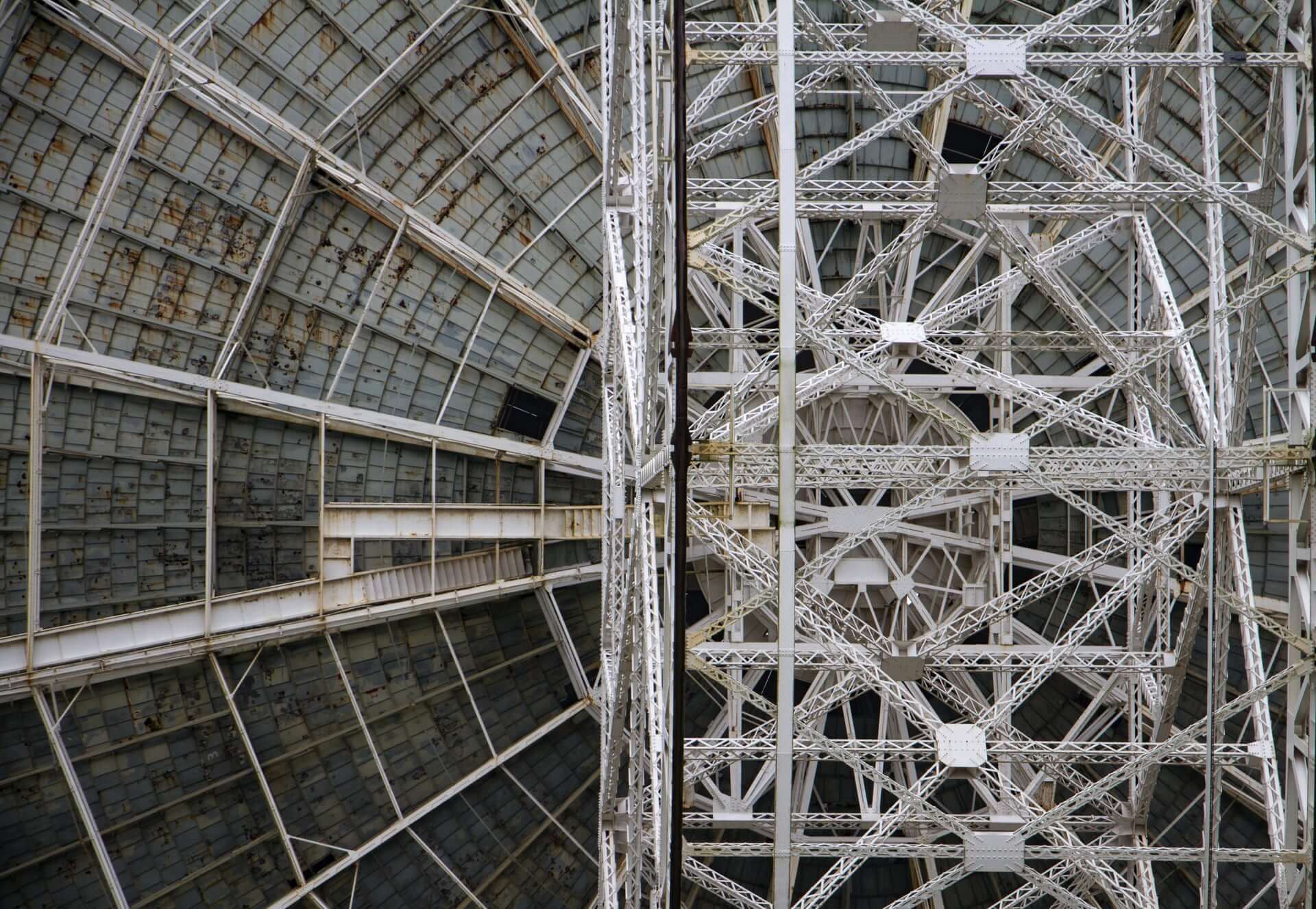 This species of Jellyfish spends its time pulsing up and down in the water all day long. They have no colour whatsoever, but you can see them because of their daily uptake of algae. 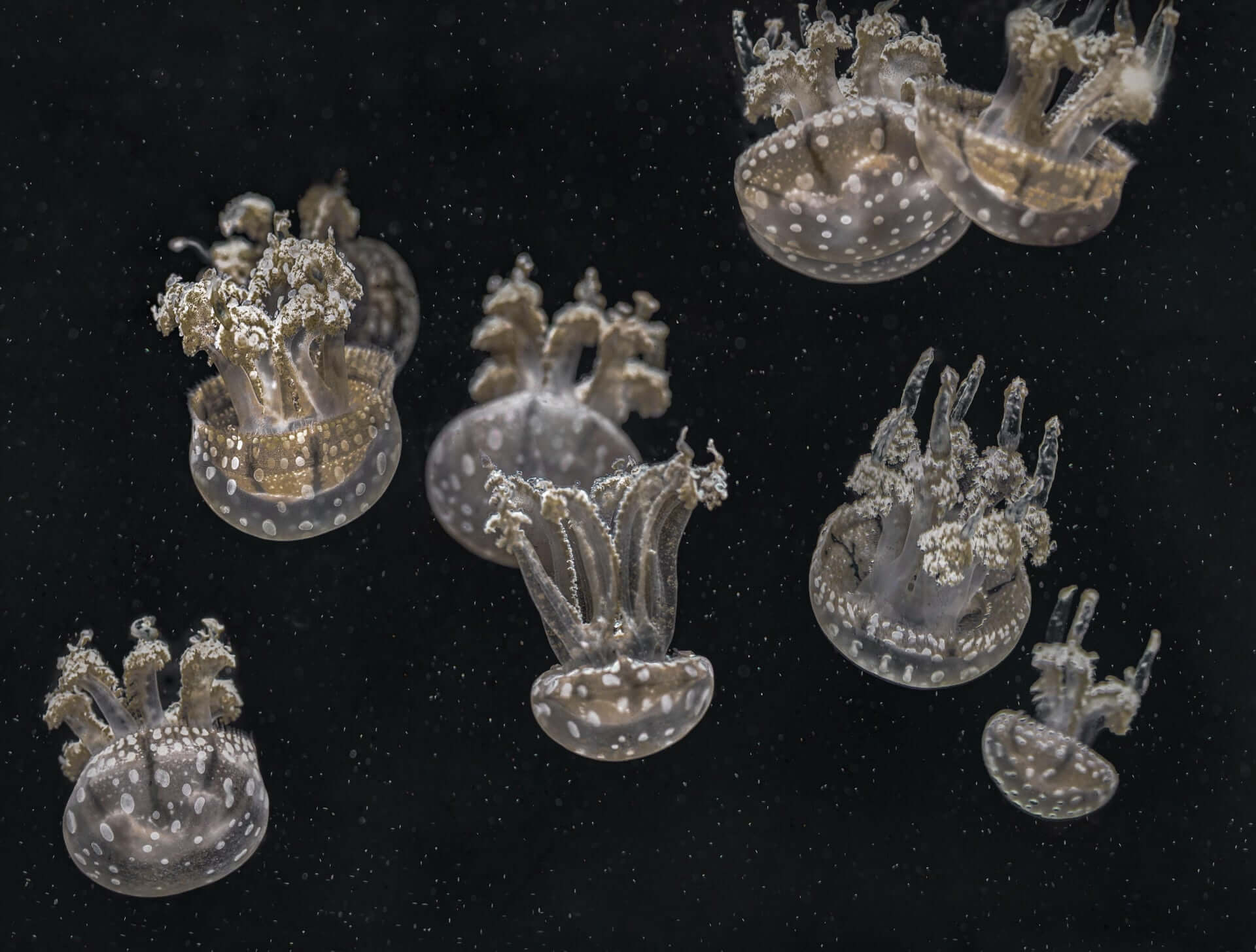 Bubbles are not just fun in the bathtub and jacuzzi. They actually have a useful purpose in science and many areas of research. Bubbles are very good for space optimization. They can basically minimise their surface area for a given volume of air. Bubbles interfere with the travelling light and create the so-called rainbow colour effect. The black spots you might observe is where the wall of the bubble is too thin for colour and might indicate that the bubble will burst in short. Who doesn’t love bubbles, right? 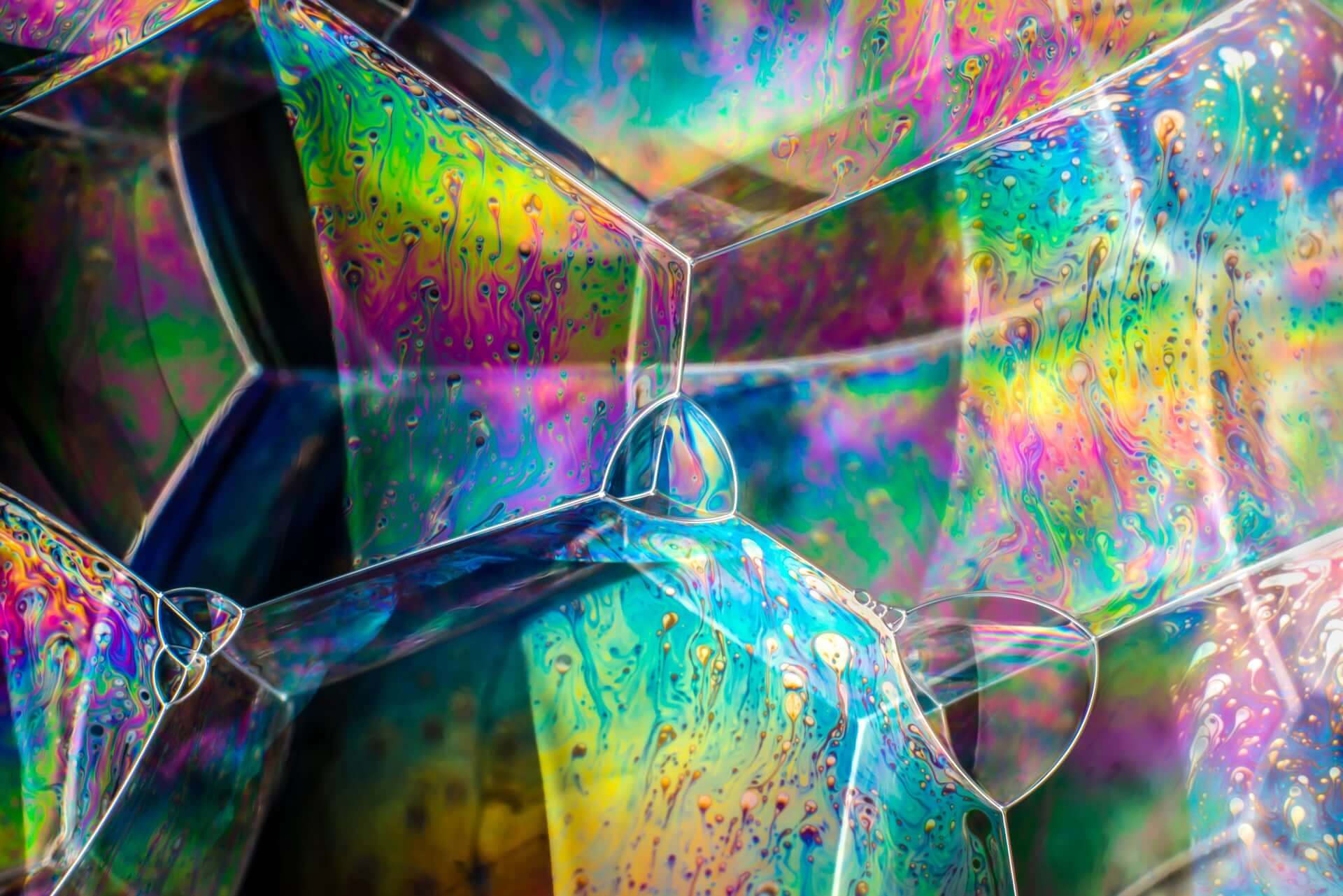 You think you’re the only one with a funny Starbucks misspelled name? Think again!

You think you're the only one with a funny Starbucks misspelled name? Think again!