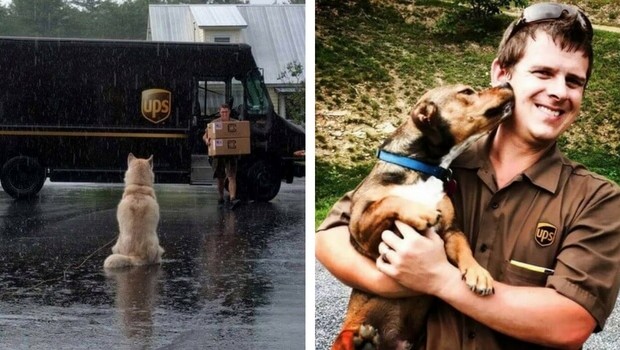 Postal workers usually have a good time with people’s dogs. You wouldn’t believe it, right? Well, apparently, there is a special Facebook group for dog lovers who work as postmen.Sean McCarren, a UPS driver first started this group and now it looks like there is a whole movement about it. The UPS Dogs network (yes, you read it right) has dozens of employees across the US post photos of the dogs they meet while they’re working. They have created a special bond with their customers’ canines. Their furry friends are always eager to see what the delivery is all about.

Ups workers have known their customer’s dogs for years and always have a treat bag hidden in their truck for when they meet their canine friends. As you will se from the pictures below, they are waiting for them patiently and giving their unconditional love. You know how dogs are, they wag their tail, look at you with those eyes and that happy face.You can’t resist them! This Ups drivers surely can’t.

The Facebook page is not officially linked with UPS, but the company has spoken about it on Buzzfeed News, saying that it supports this initiative. Take a look at the pictures below and wonder: are dogs the best, generous beings on this Earth? Their cute eyes definitely are the best things in this world, especially when they’re gazing at you with love and only expecting a trick or a belly rub. No matter what you give them, they’ll be happy. That is “happy means”. Enjoy the pictures! More info: facebook

Sean McCarren is the UPS worker behind the adorable Facebook group about dogs they meet on their route. 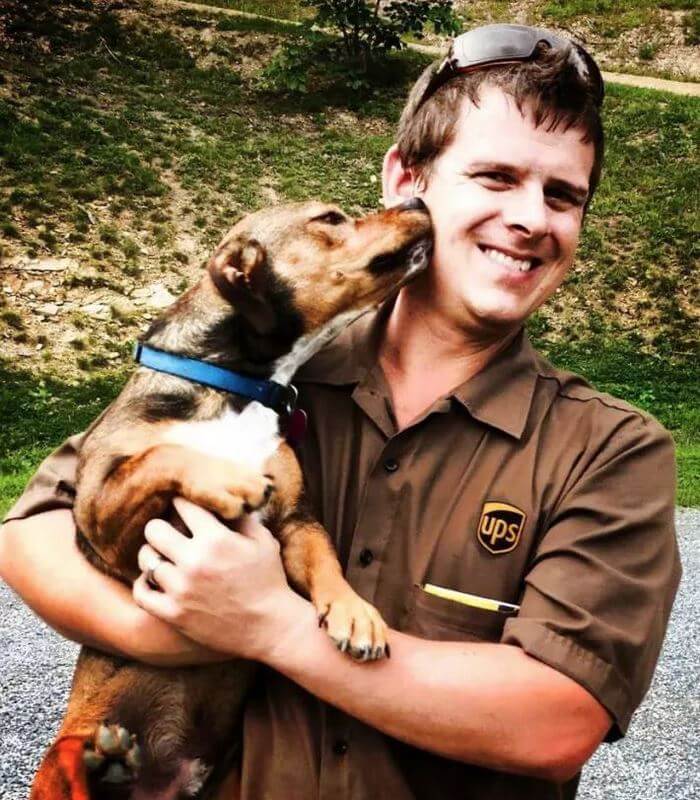 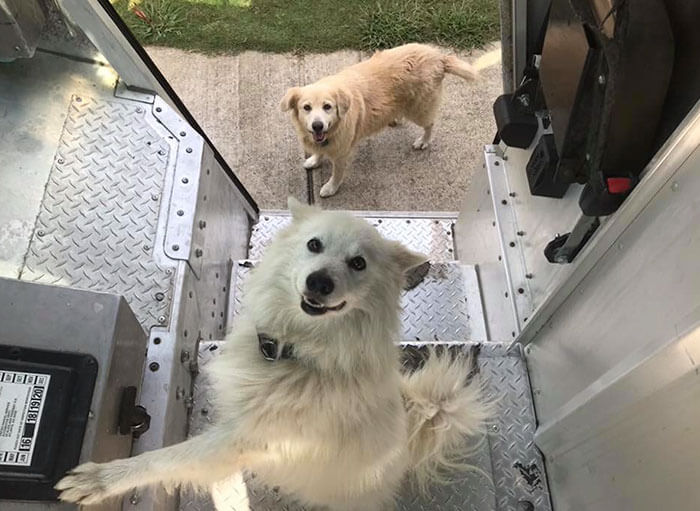 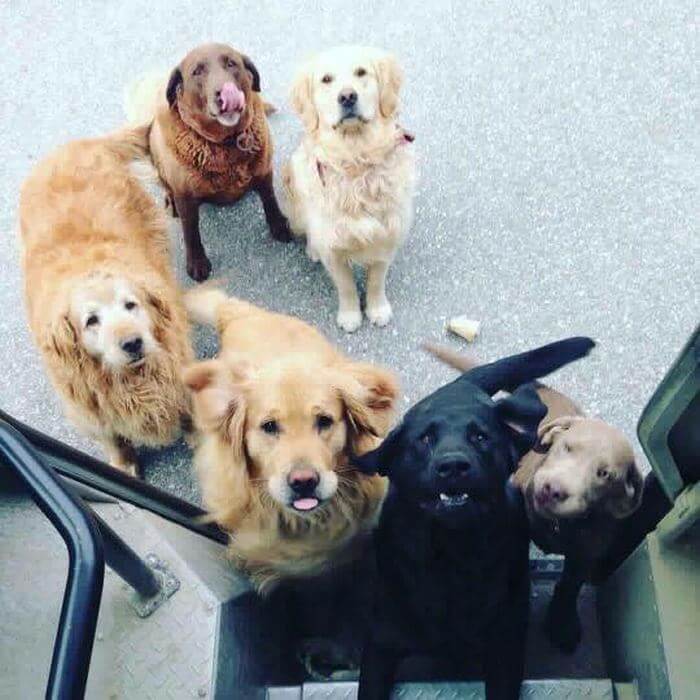 McCarren says he managed the group for 5 years, but every photo is crowedsourced 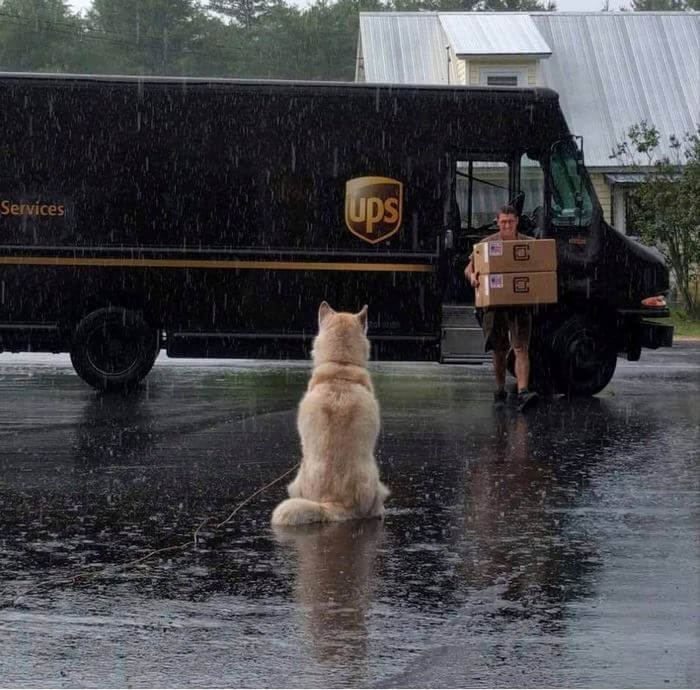 The page is not officially related to UPS, but a spokesman from the company had replied on the subject… 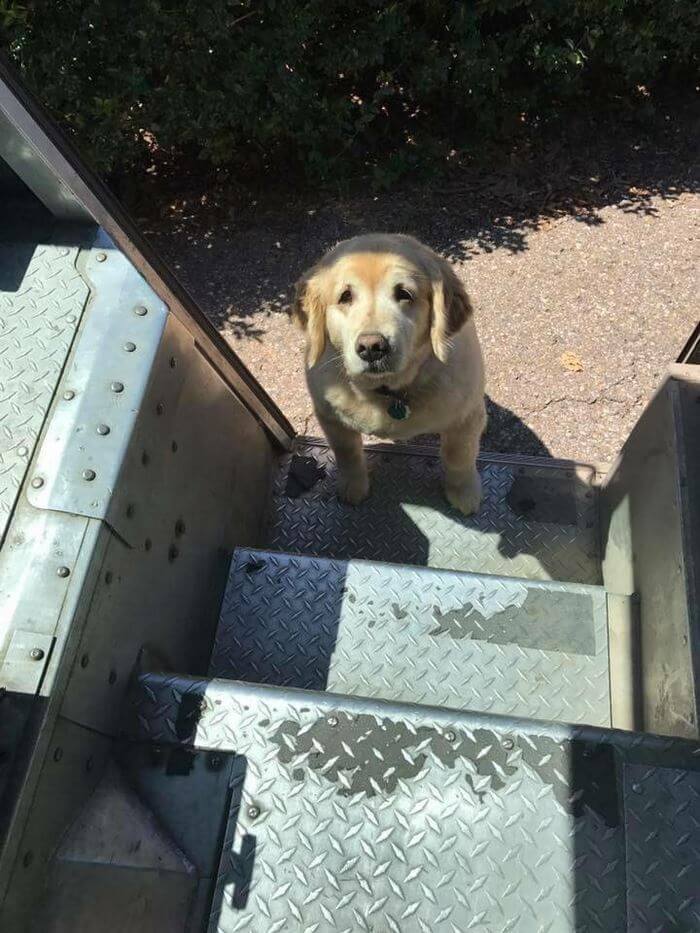 ” It’s a good example of the relationships our workers build with their customers, two, or four legged ones “ 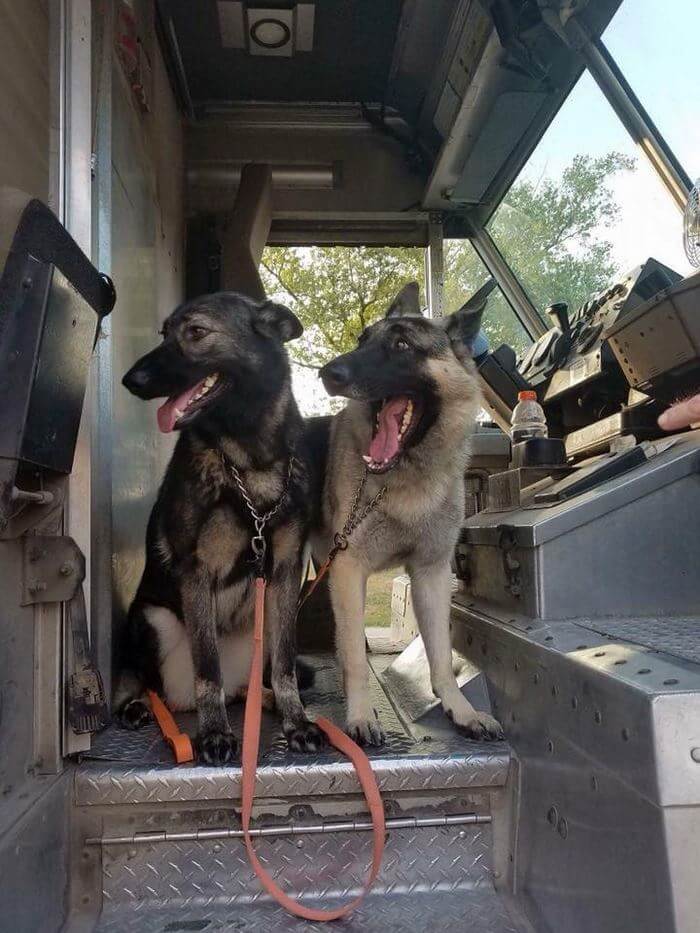 Jeff Skender says ” I know my customers pretty well, but i know their dogs even better “ 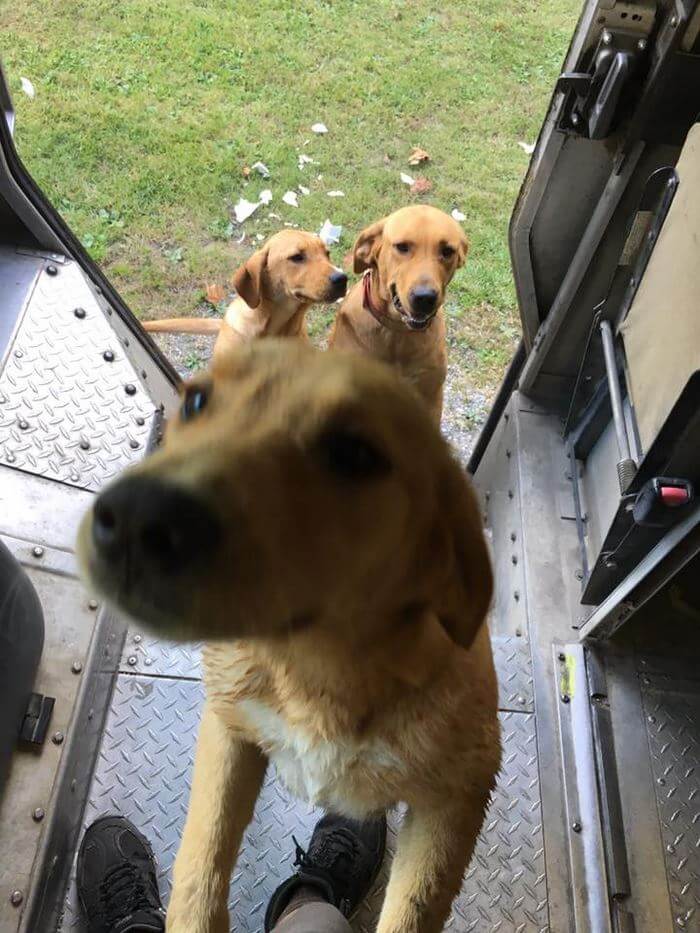 ” This is one of the best parts about my job. Being greeted so happily “ 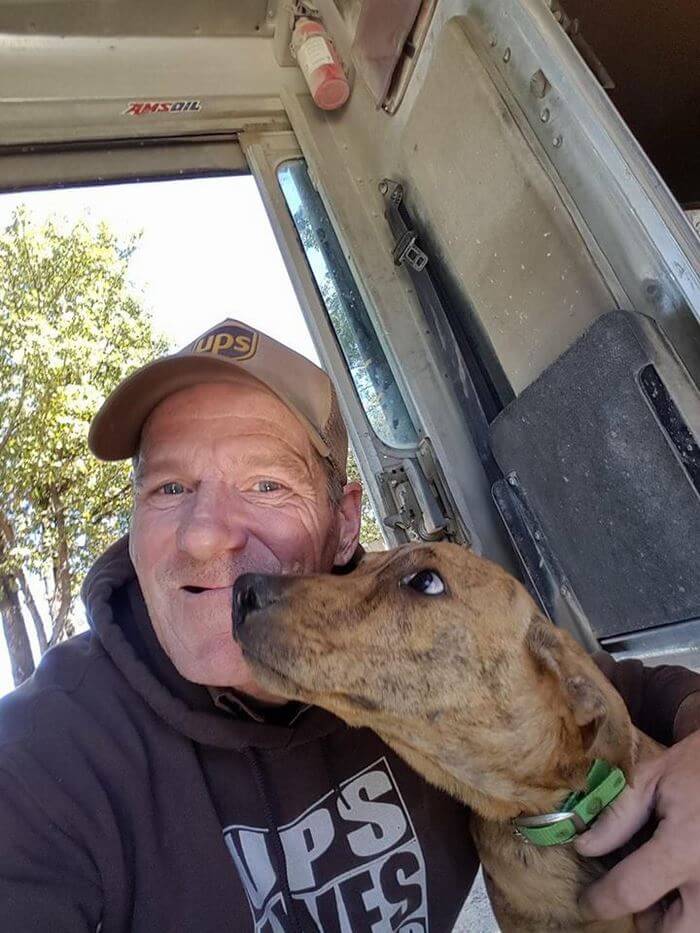 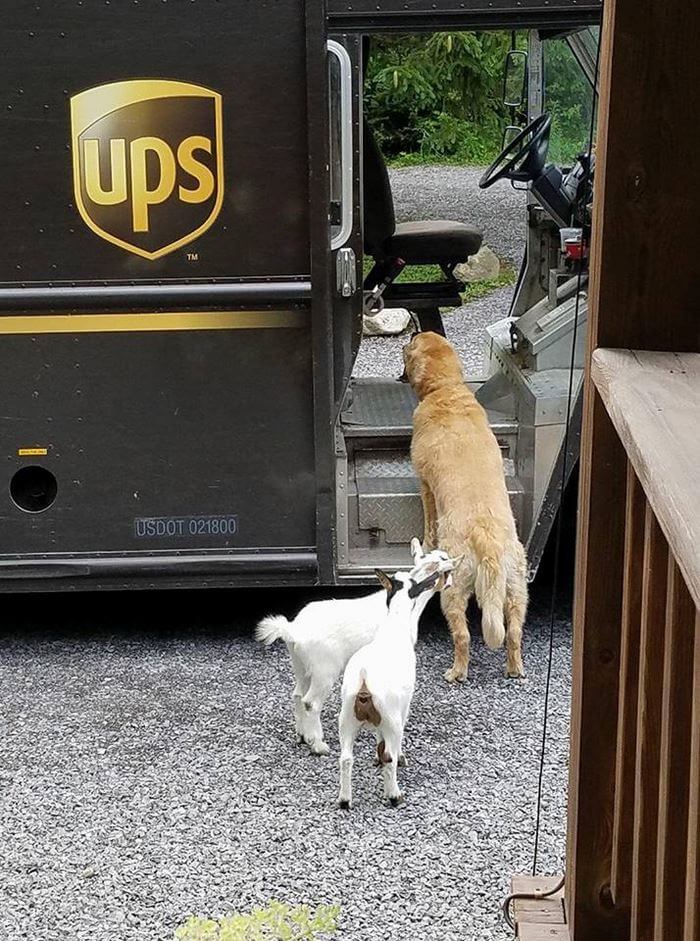 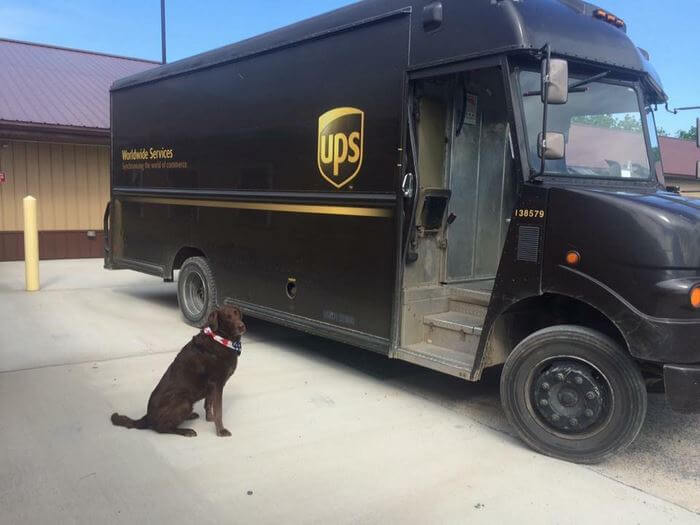 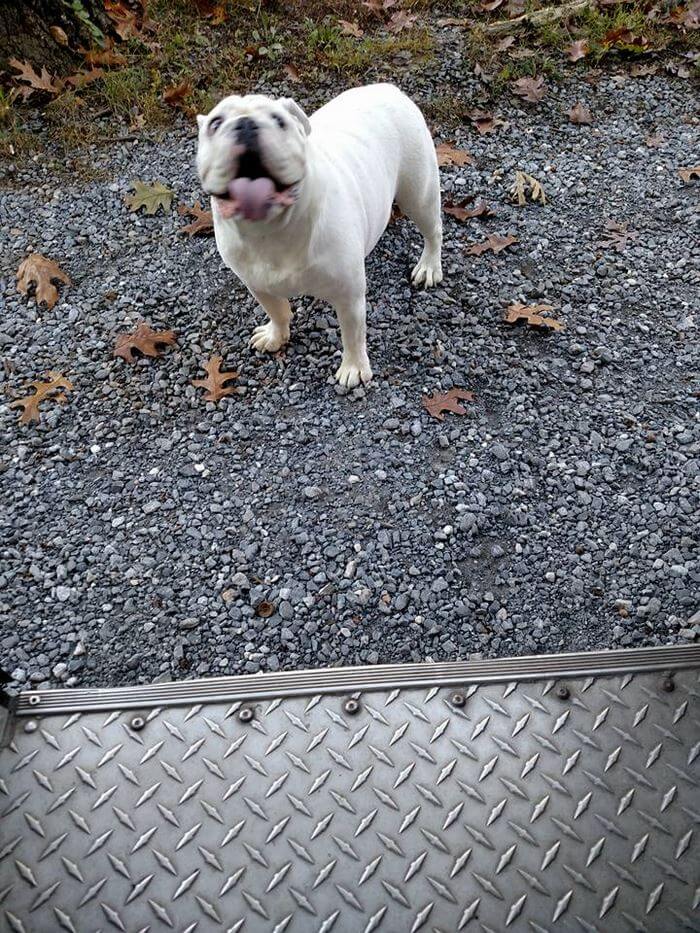 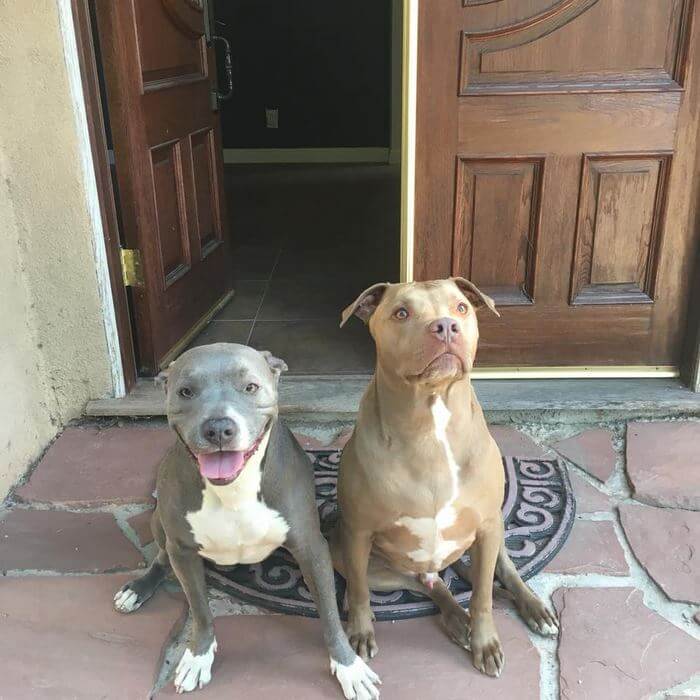 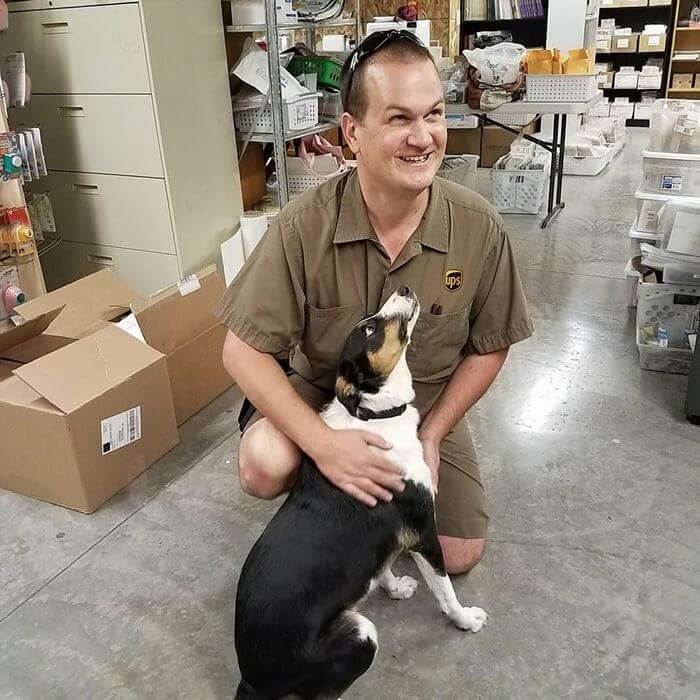 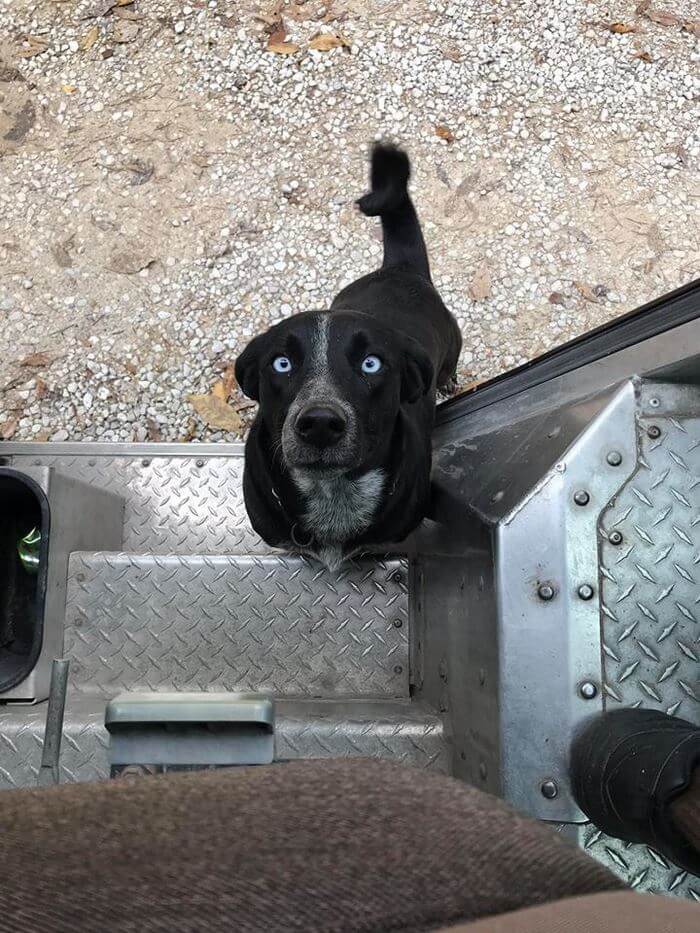 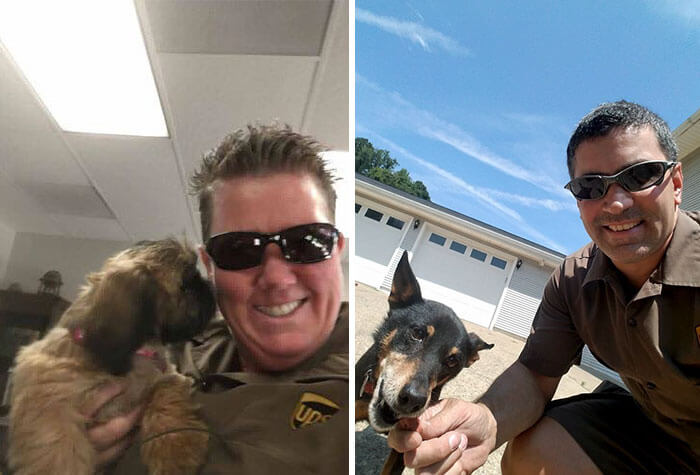 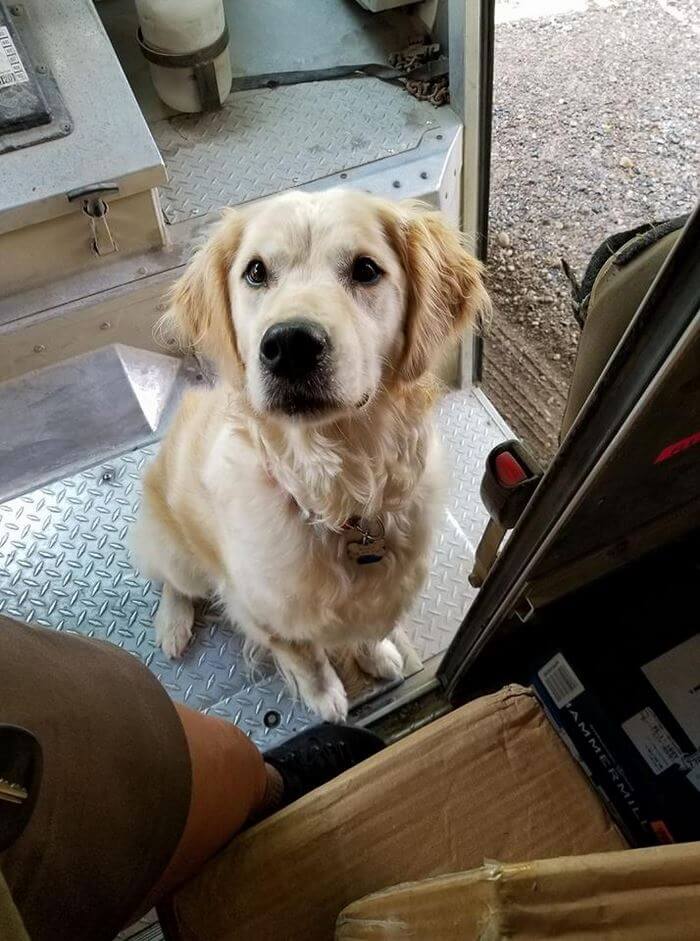 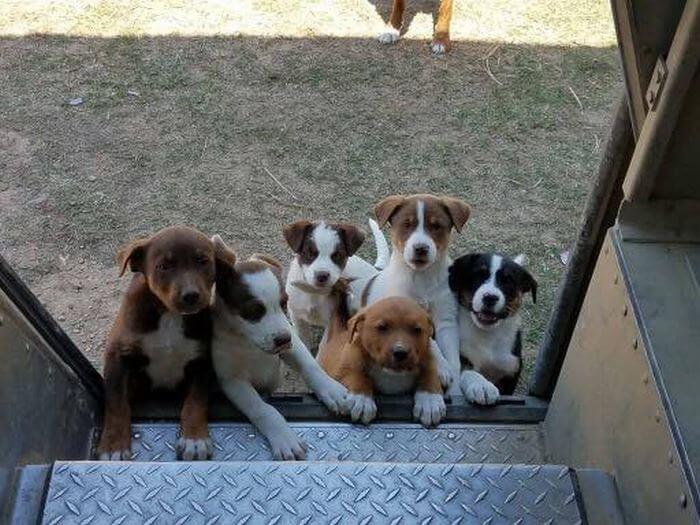 Don’t worry, cats get some love too. 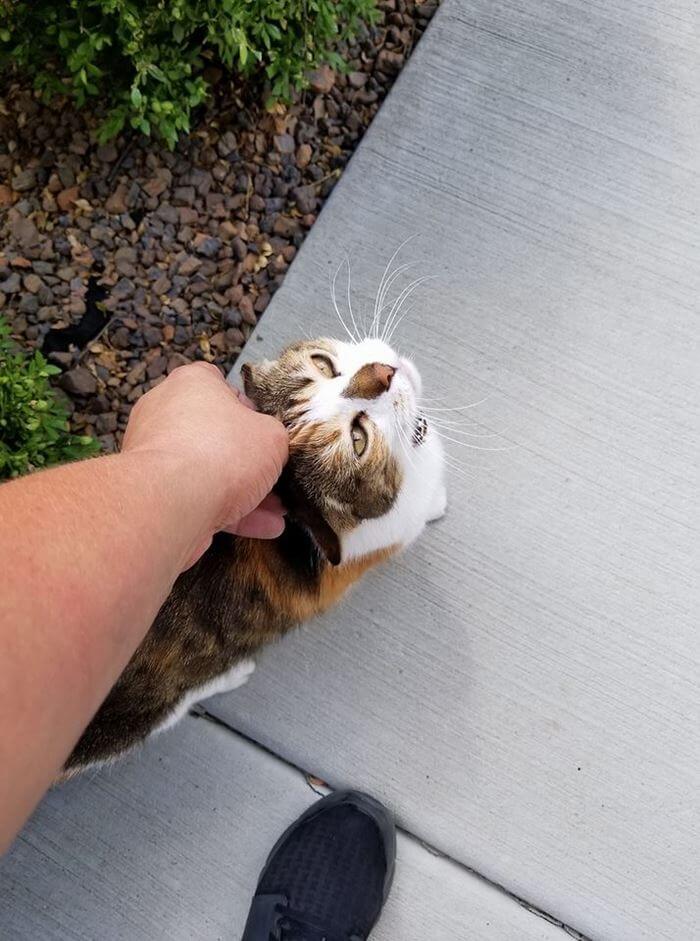 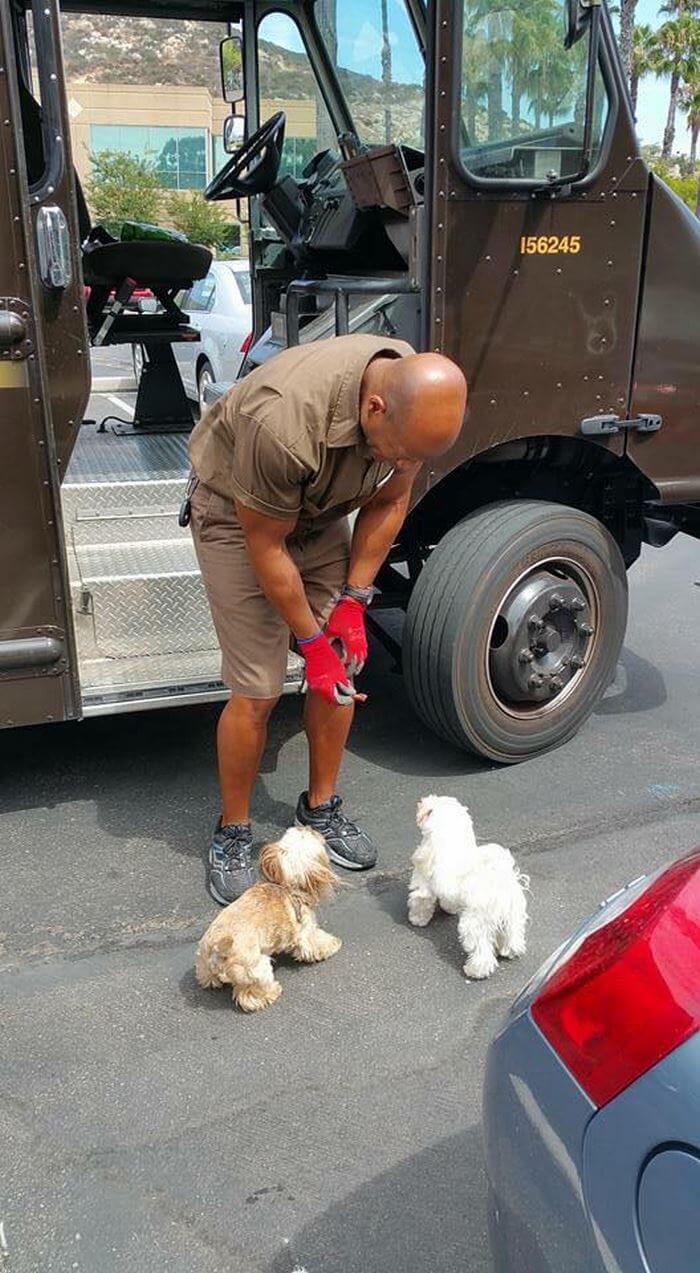 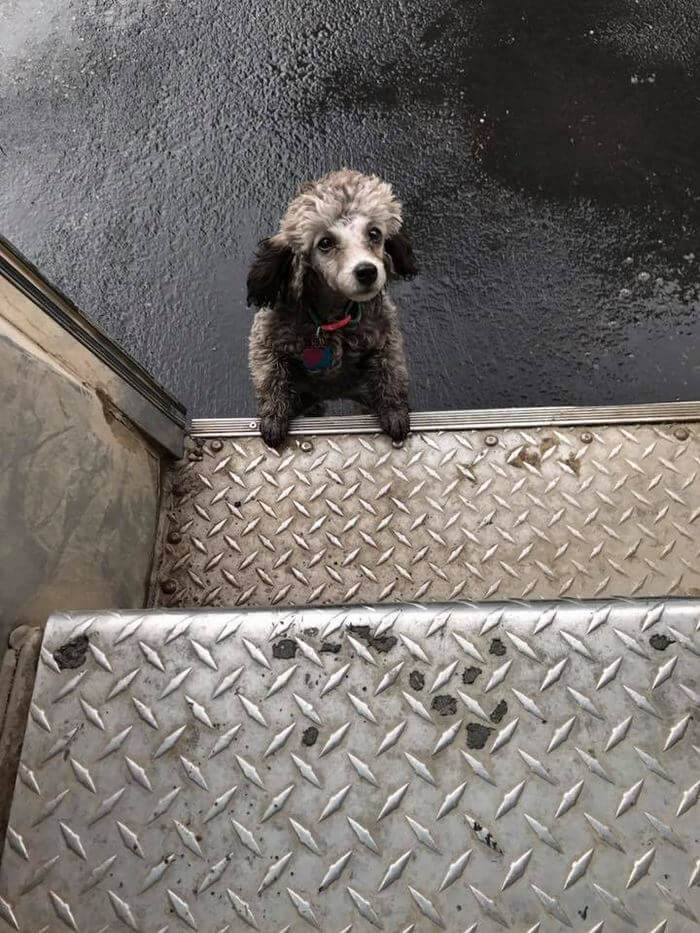 When the internet found out about this story, it couldn’t stay heartfelt 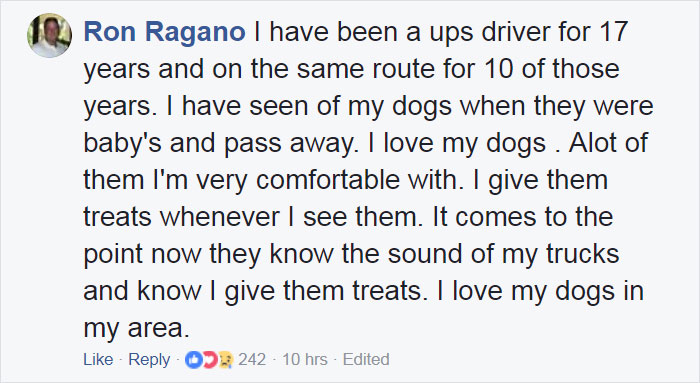 Related ItemsAwwnews
← Previous Story 27 Super Hilarious Be Like Bill Memes
Next Story → The Most Expensive iPhone Case Imaginable: It Costs More Than An iPhone