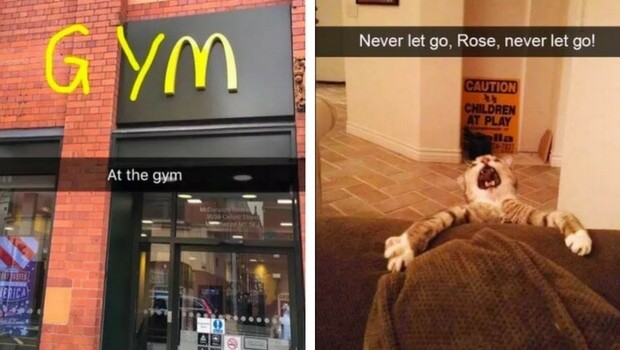 Snapchatting when bored? Yes, we do it, too. Snapchat is stupid. But there are some Snapchat stories that can very easily win the Oscars for their…let’s say bold creativity. We’ve compiled 24 of the stupidest Snapchats and you can scroll down below for all of them. We warn you though, they’re quite hilarious and a little silly. Some of them… you don’t really know if they’re real and can’t really figured out what happened there or are they just made up to make us laugh.Either way, we all win right?

Snapchat is silly and it’s meant to be that way. You can just vent some stress and excess of energy through it for a better life. Or you just post funny things. Either way, Snapchat is part of our lives whether we like it or not. I say we like it, sort of… Enjoy!

1. He’s got quite a package there. The chicks look impressed! 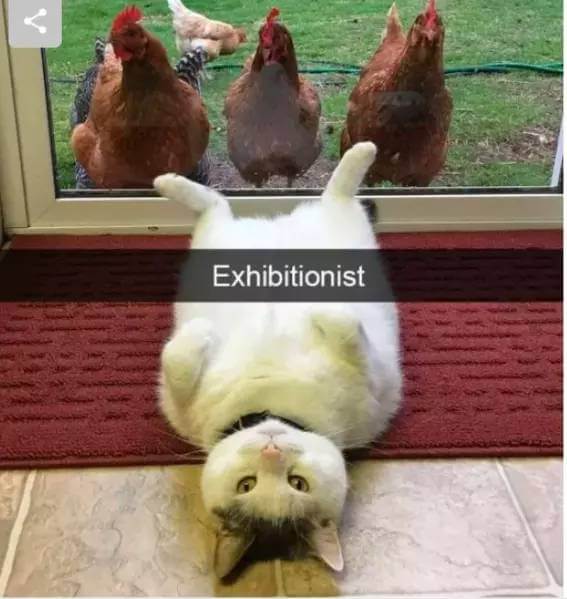 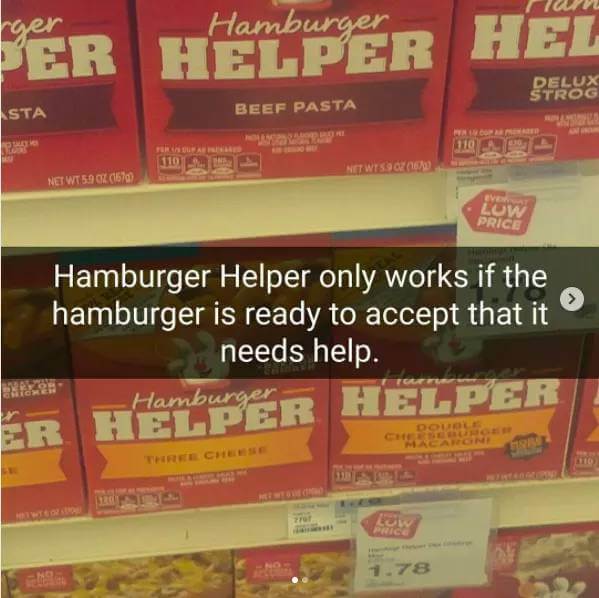 3. Just as tasty! This proves it, Snapchat is stupid 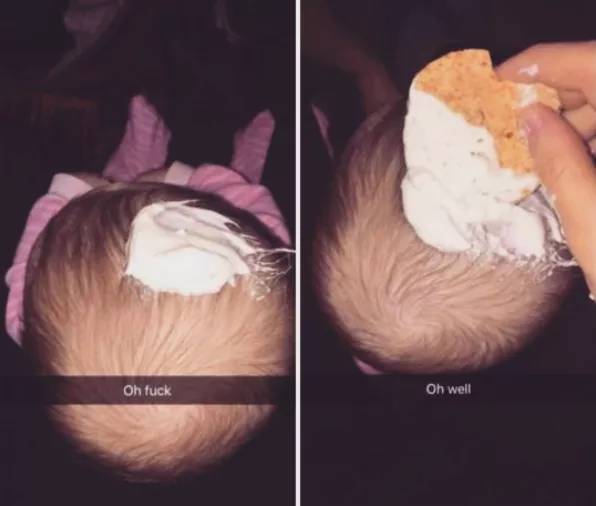 4. We know the struggle. Hilarious! 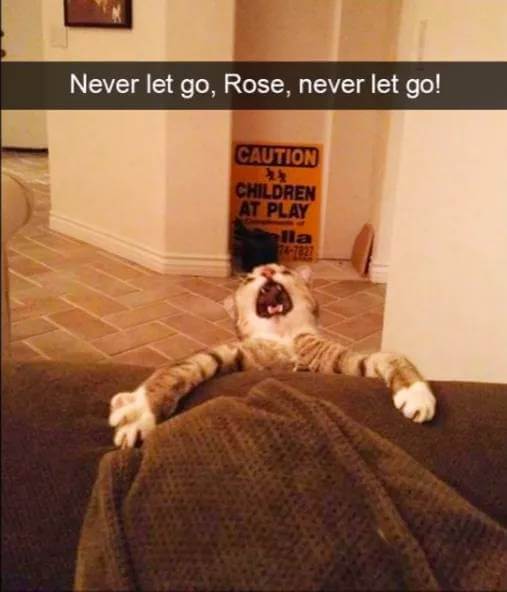 5. When even your imaginary Snapchat-made friends leave you 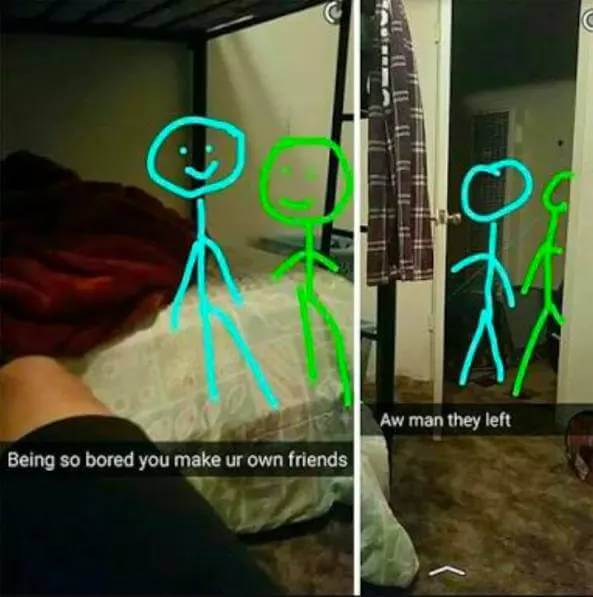 6. On spot. Does he get copyrights? 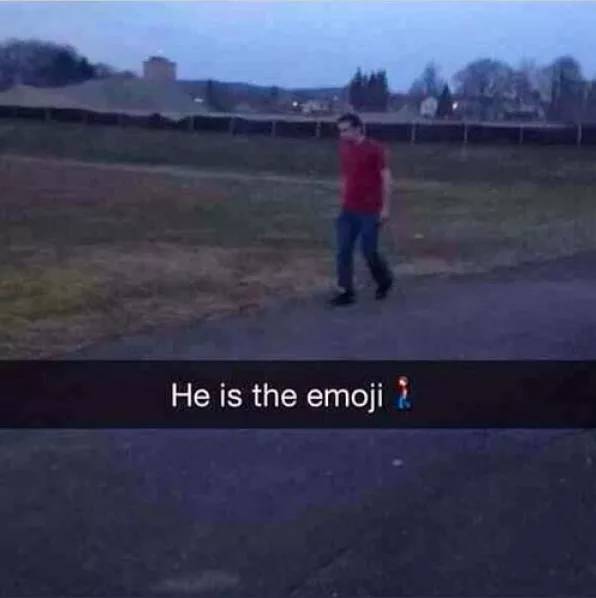 7. A quite special sort of gym 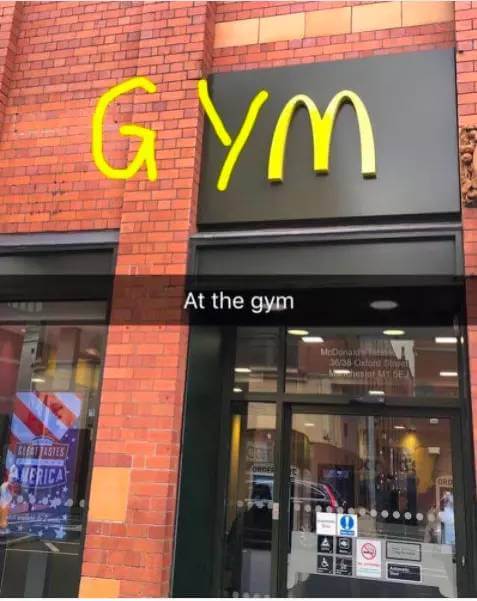 8. What was he doing down there? 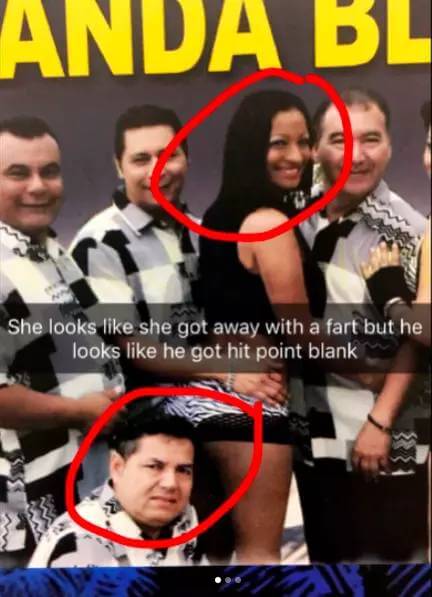 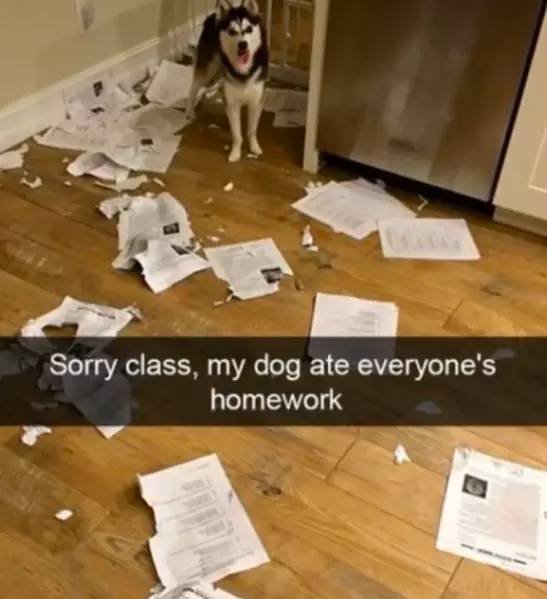 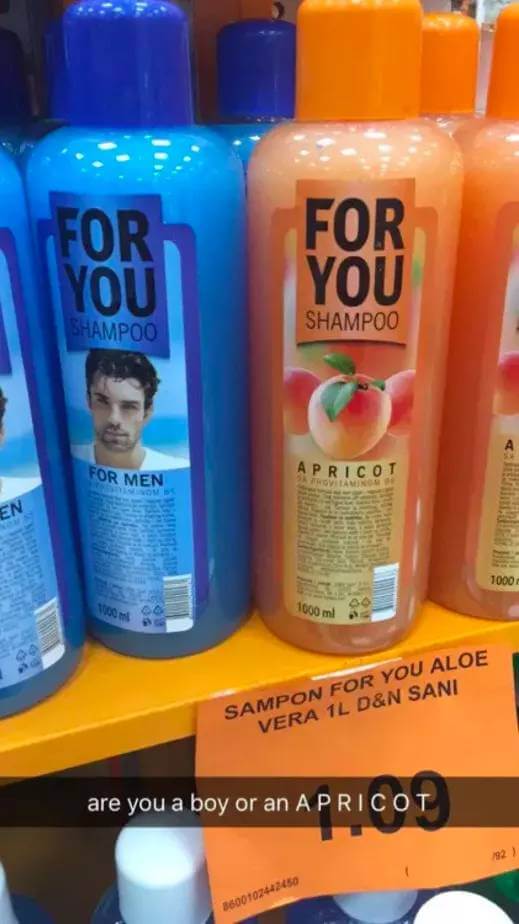 11. And she jumped right in 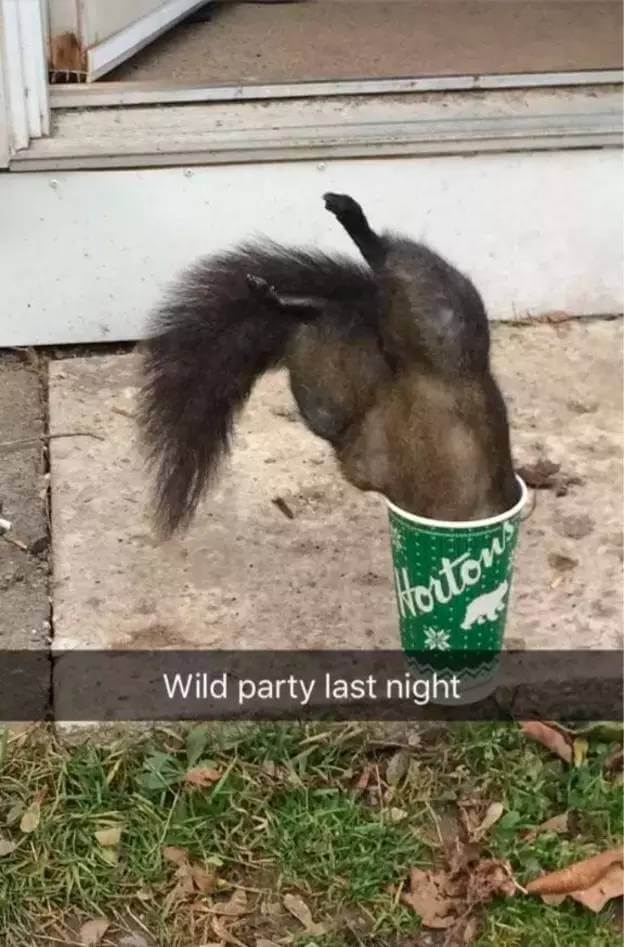 12. Uhmm… we didn’t really get that! Another prove that Snapchat is stupid 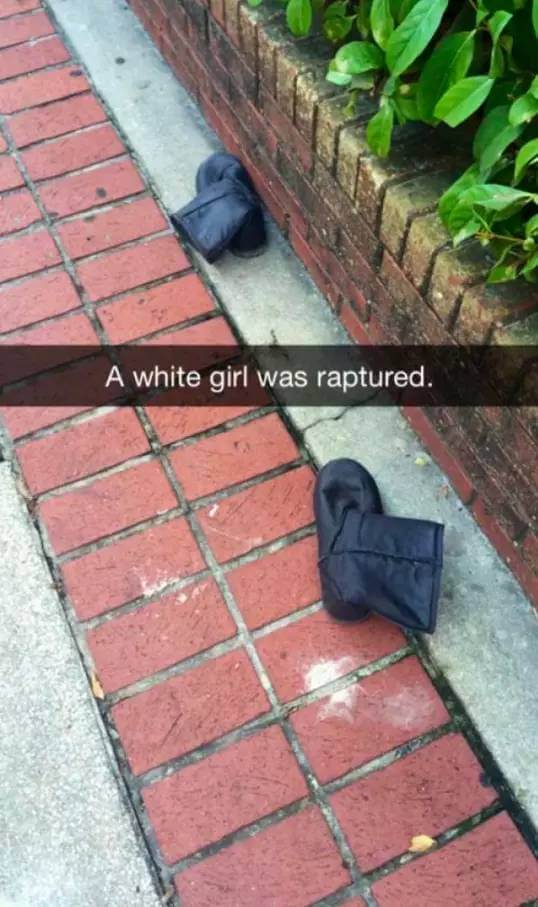 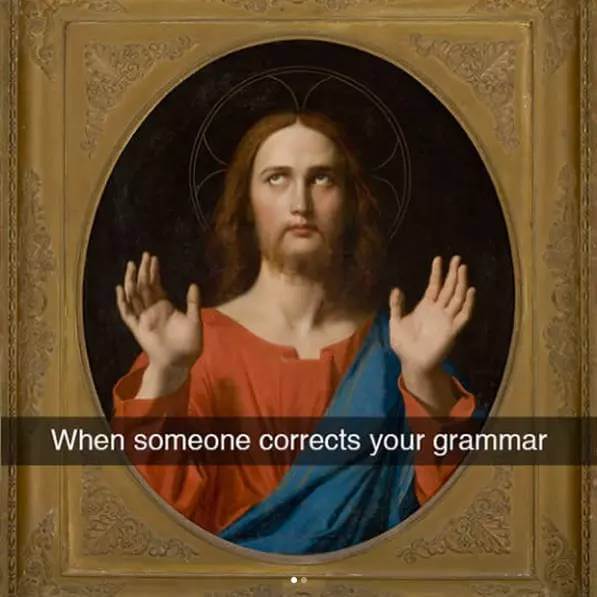 14. She doesn’t seem concerned, though 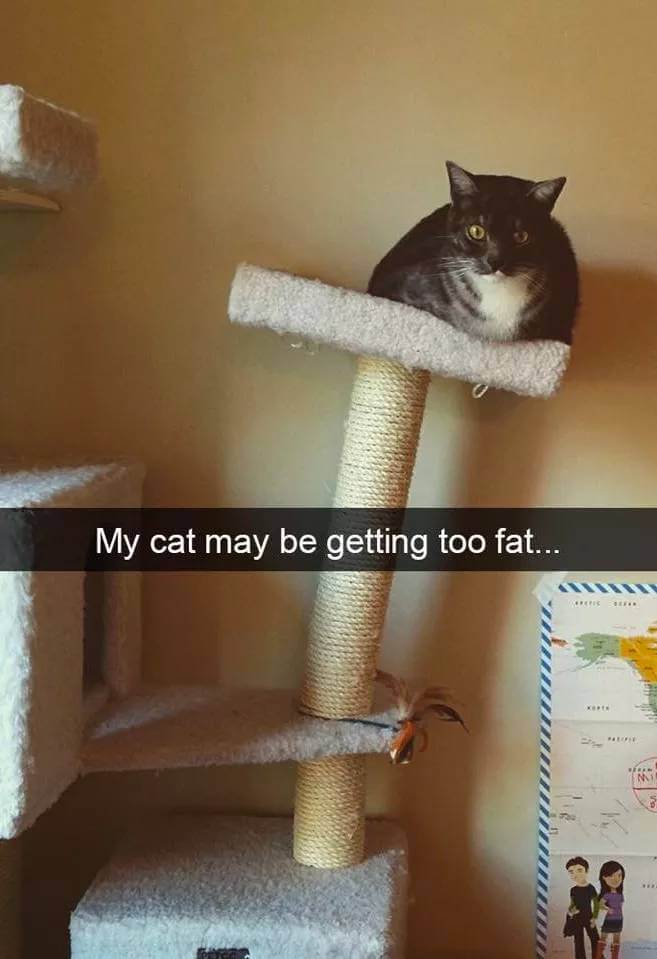 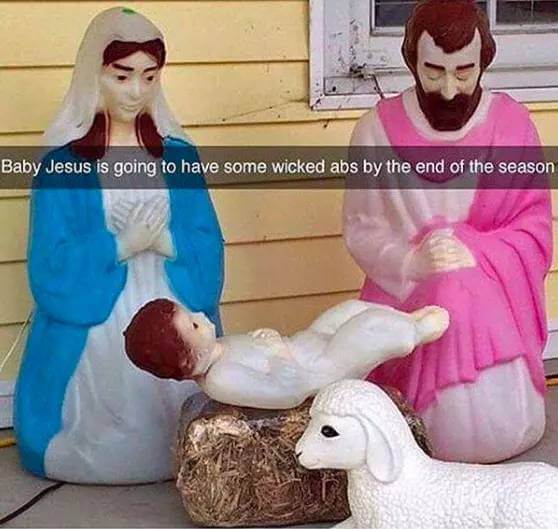 16. Mysterious are the ways of some sandwiches 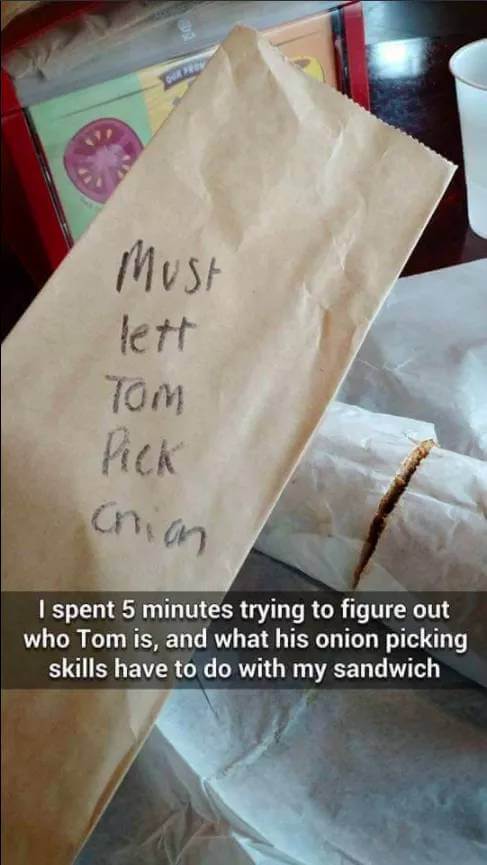 17. But when your mother comes, she is unstoppable. No party going on then! 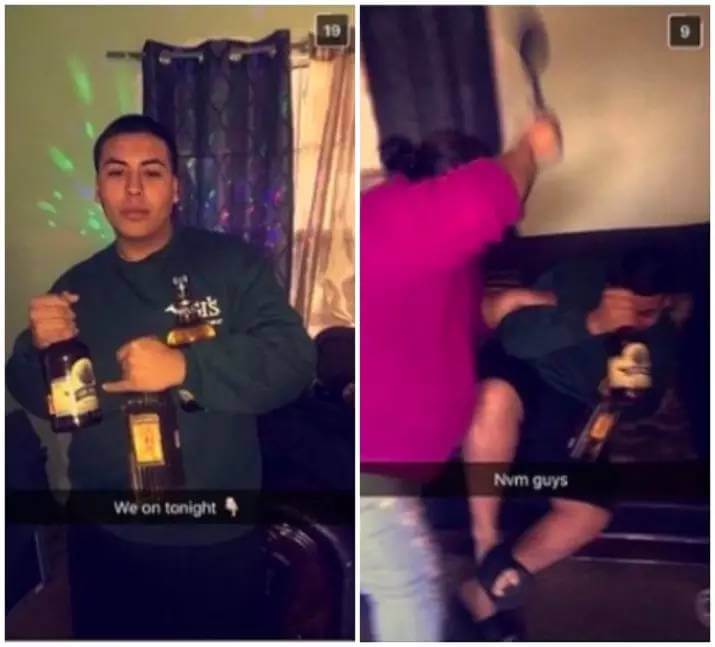 18. He’d better not enter in my office with that! 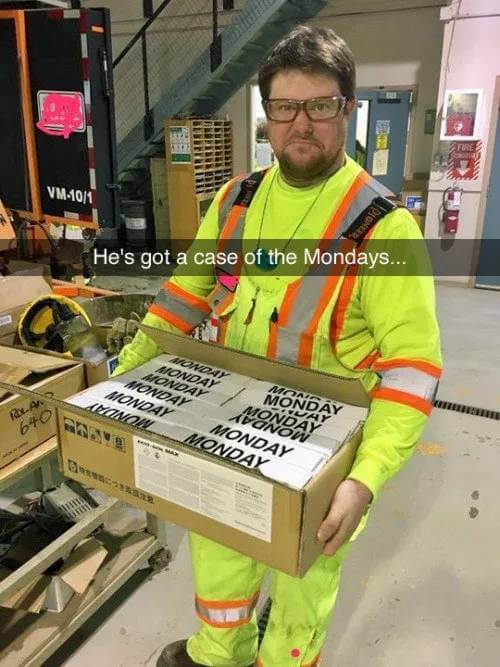 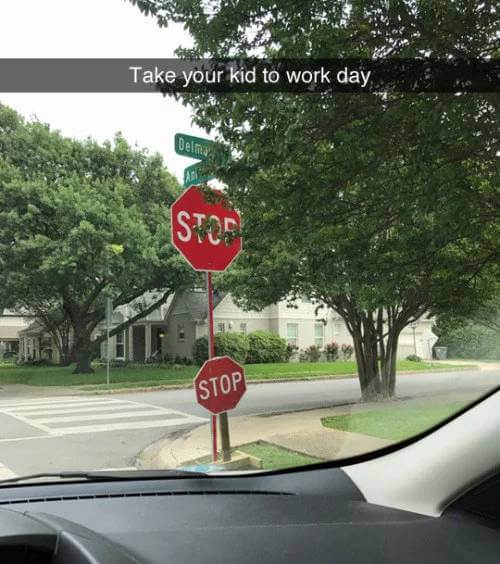 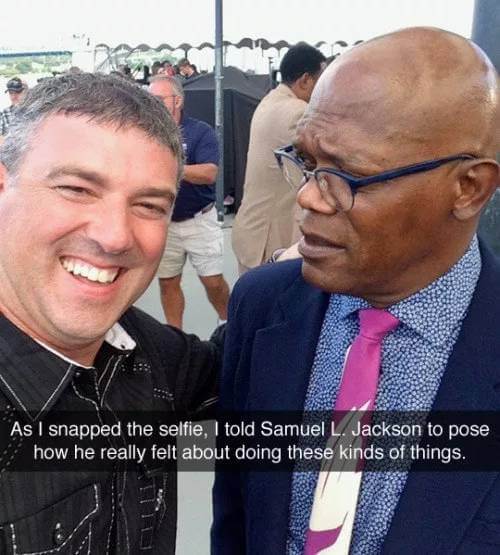 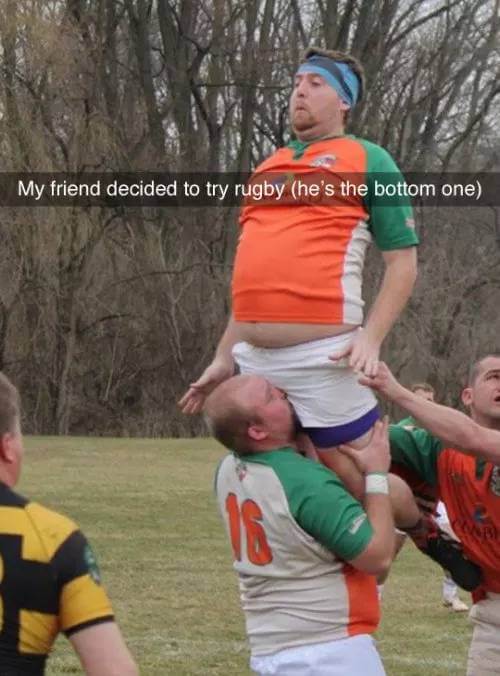 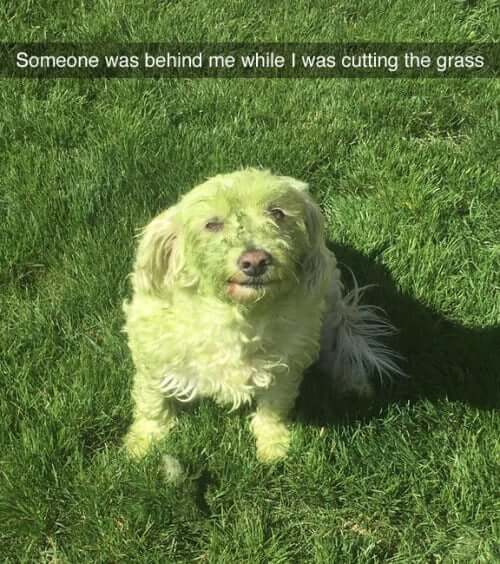 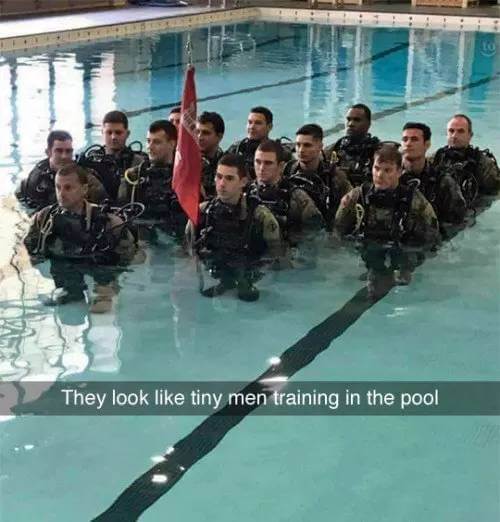 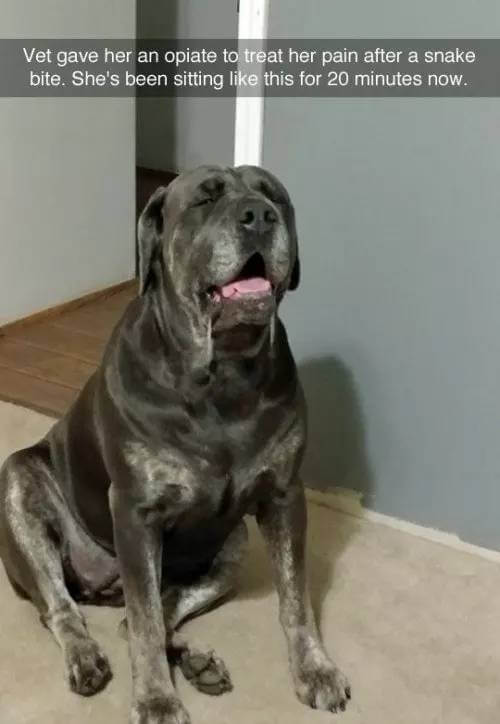 25. Dark humor. Remember, this is the dumb Snapchat list 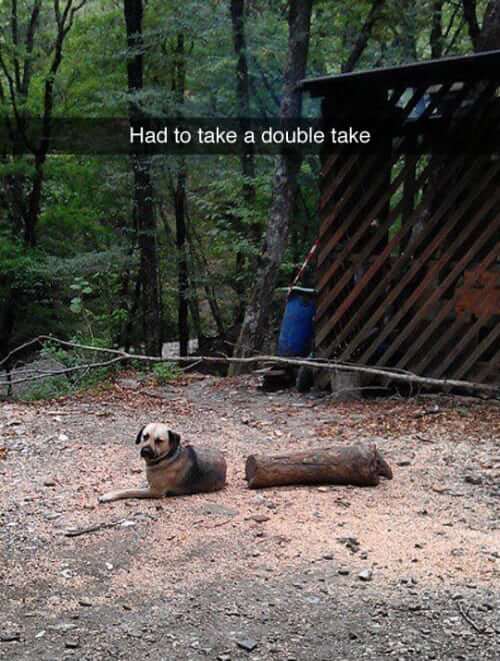 If you thought Snapchat is stupid before looking at these pictures, you surely think this way now