Puns From Comedians That Are Too Clever For Their Own Good

Comedians are much more intelligent than you may think, here are just a few of the best

” What is wrong with me? I just bought a bag of weed from an infant “ 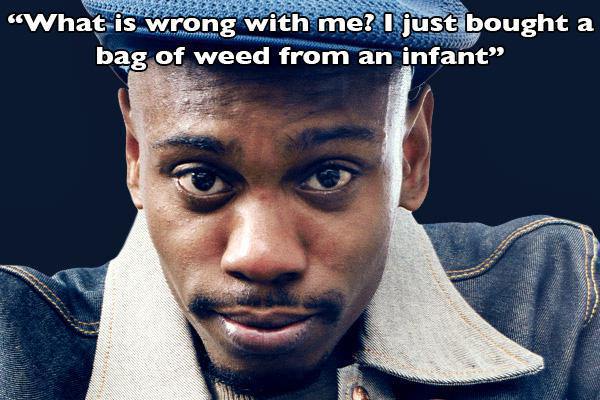 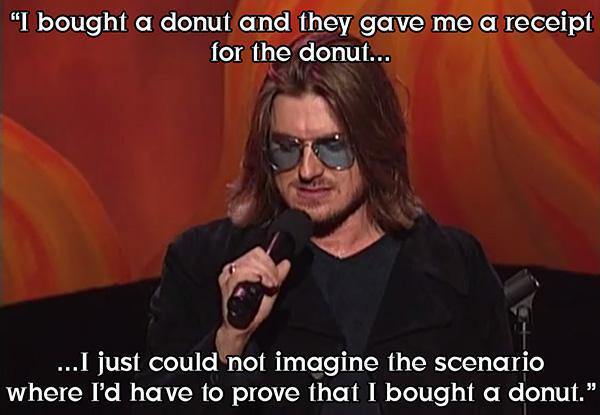 ” There’s something about the ice cream truck that makes kids lose it. And they can hear that sh*t from ten blocks away. They don’t hear their mothers calling, but they hear that mother-f***ing ice cream truck “ 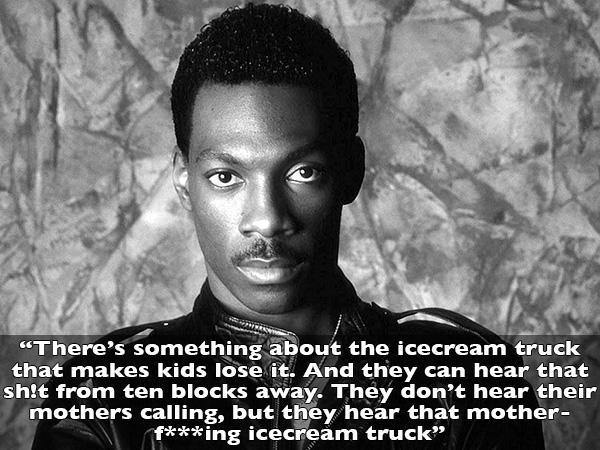 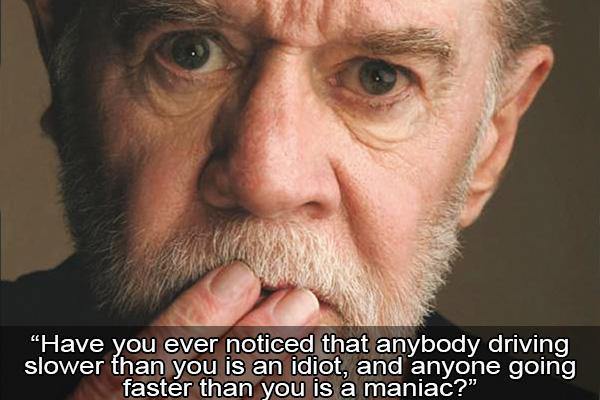 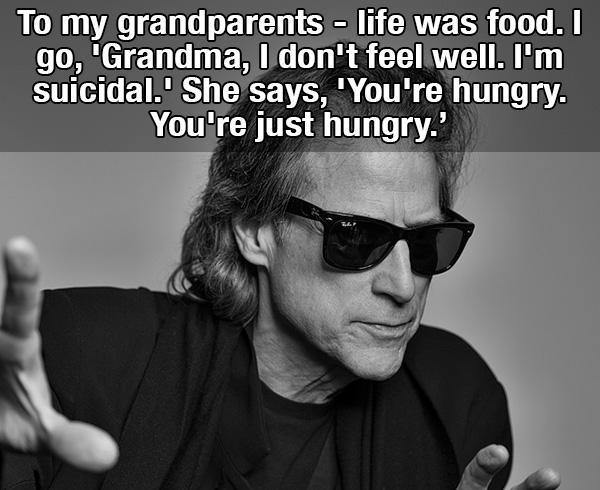 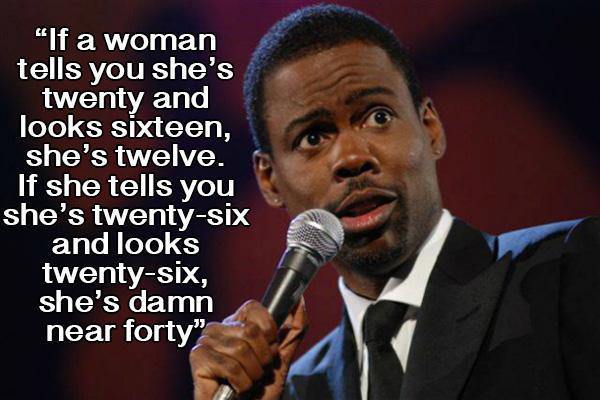 ” I believe that sex is one of the most beautiful, natural, wholesome things that money can buy “ 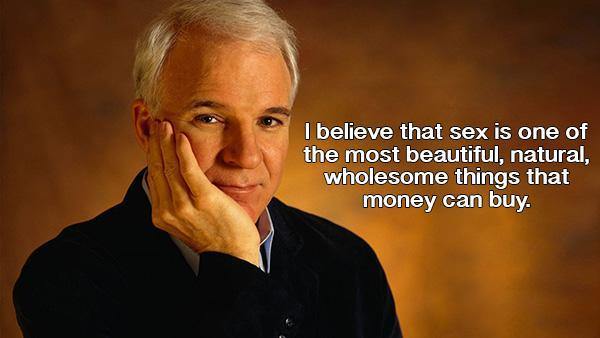 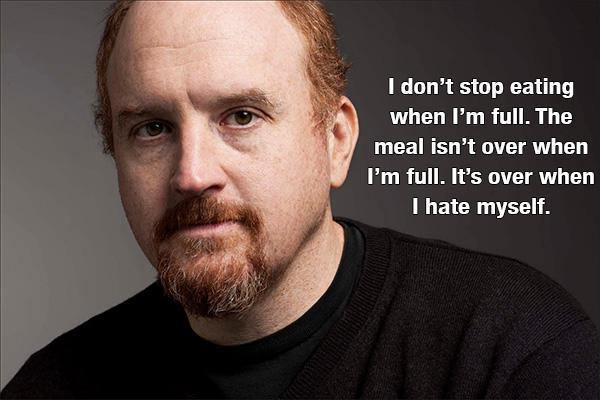 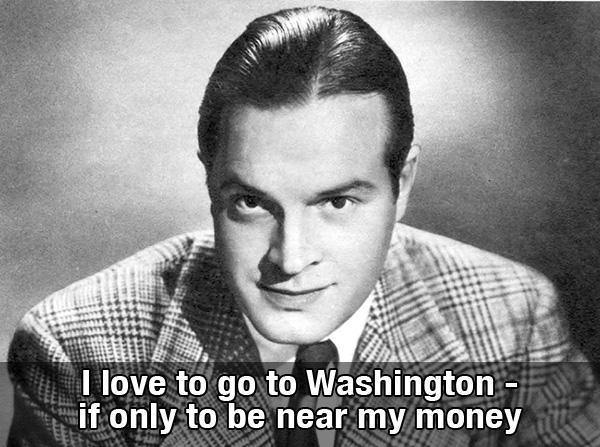 ” I’m not addicted to cocaine. I just like the way it smells ” 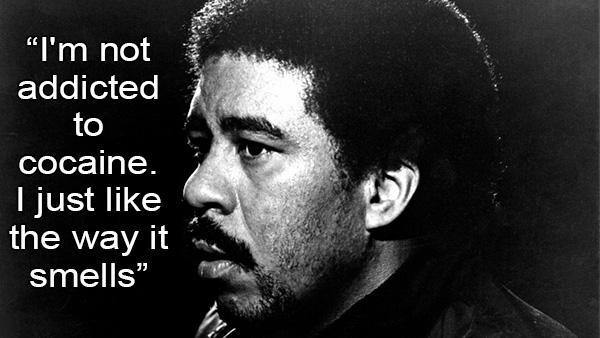 ” If women ran the world we wouldn’t have wars, just intense negotiations every 28 days “ 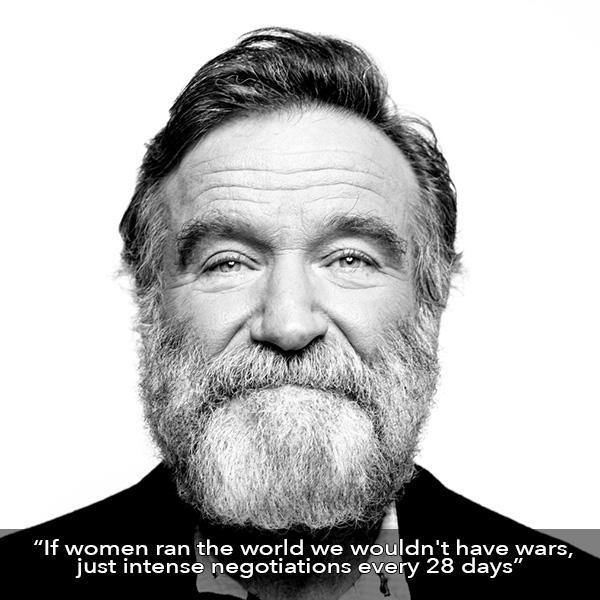 ” According to most studies, people’s number-one fear is public speaking. Number two is death. Death is number two. Does that sound right? This means to the average person, if you go to a funeral, you’re better off in the casket than doing the eulogy “ 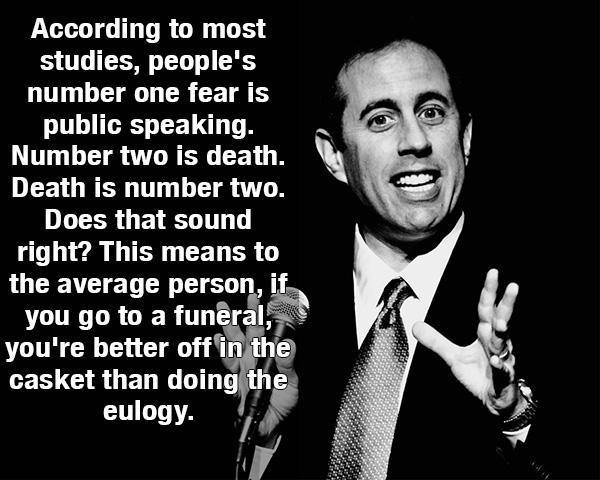 ” If you think nobody cares about you, try missing a couple of bills payments “ 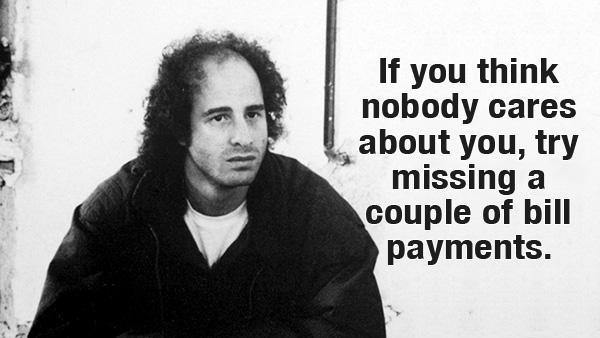 ” Children are smarter than any of us. Know how I know that? I don’t know one child with a full-time job and children ” 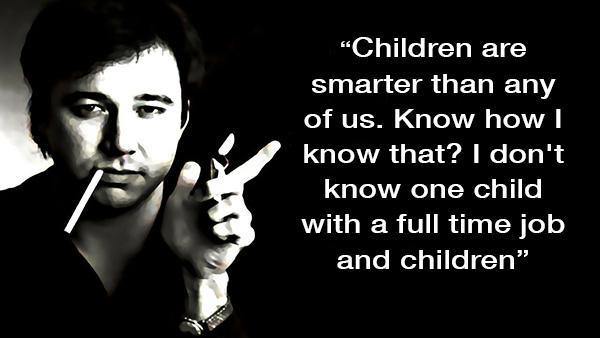 20 Photos That Show There’s Still Good In This World

World’s First Coffee Cup That Will Actually Help The Environment

World's First Coffee Cup That Will Actually Help The Environment